Canndescent CMO Esther Song on Equity and Sustainability in Cannabis

Plus, the difficuly of marketing with limited tools 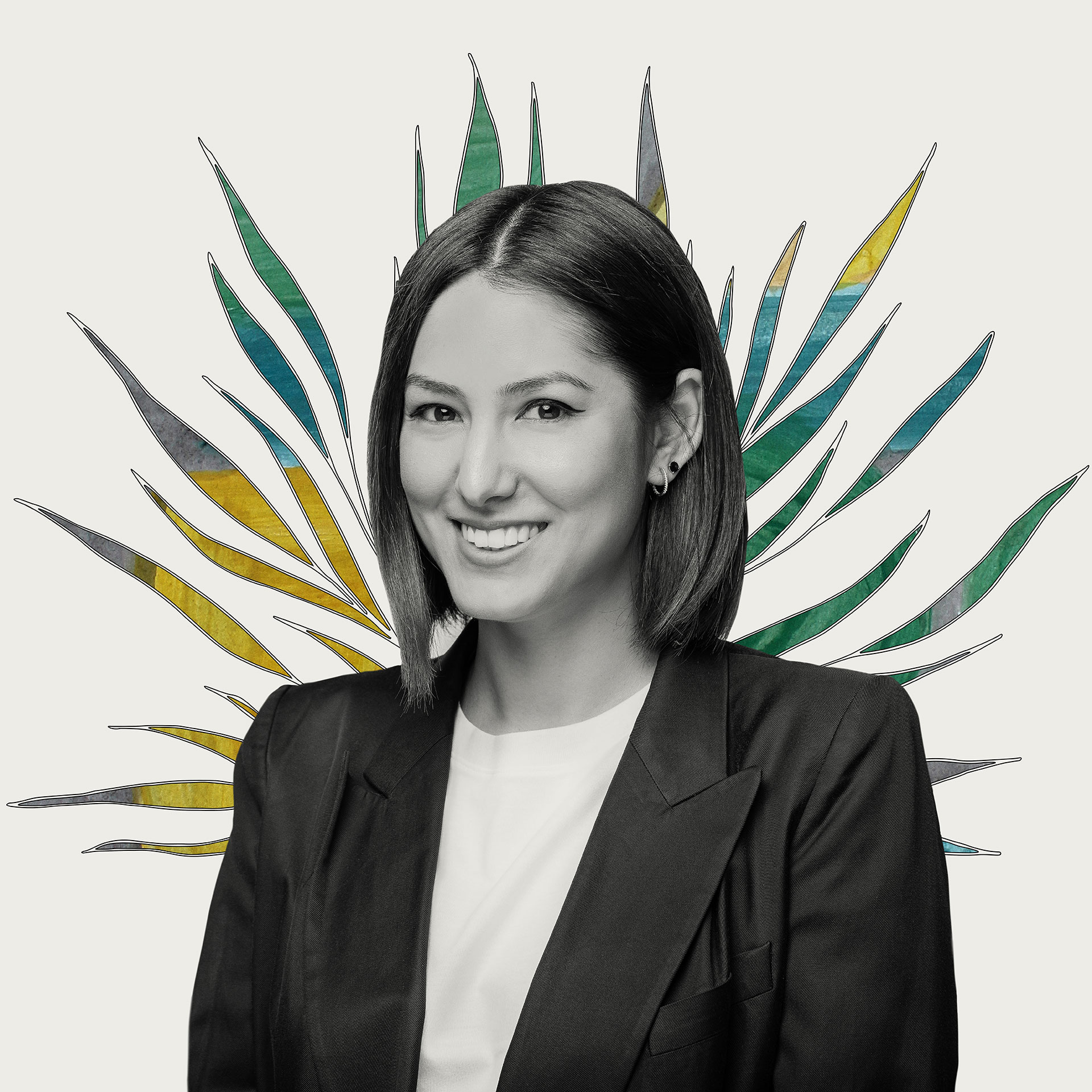 Earlier in her career, she worked as a PR manager at Tod's and as a senior account manager at full-service PR agency BPCM, where she managed accounts such as Lanvin, Celine and Rimowa.

We spoke with Esther for our Higher Calling series, where we chat with leaders in the cannabis space.

I was born in Los Angeles and spent my earliest years in Long Beach. My family moved to Korea when I was still a toddler, where we remained for most of my childhood. In middle school, we moved back to the States and lived in Cypress, California. My family then moved to Dana Point in my first year of high school. As you can see, I moved around … a lot!

In January, I joined Canndescent as chief marketing officer, and I'm currently based in Los Angeles.

During my freshman year at UCLA, I remember walking through campus on 420 and wondering: "What's that strange smell?" That's the first time I learned what cannabis was!

Beyond the personal healing benefits of the plant I've experienced, I've had the opportunity to meet incredible women and mothers in the industry. These relationships have enriched both my professional and personal life.

Canndescent Calm for sleep, and Cruise for downtime with my husband.

Someone once said that taking a marketing job in cannabis is like asking someone to market with no tools. Strict regulations around marketing and advertising in cannabis are definitely a challenge. For instance, traditional marketing tactics such as paid social media marketing are still not available to cannabis today. Yet even in the two years I've been in the industry, I have seen more traditionally conservative organizations be open to partnerships. I firmly believe the landscape will continue to evolve and more marketing opportunities will be available to cannabis. Cannabis will become a commodity no different than beauty or fashion.

The smartest business plans today are baking in social responsibility right from the get-go. I'm inspired by the efforts many companies are making to further equity and equality in the cannabis industry, such as the Justice Joints partnership with Last Prisoner Project. It's no longer an afterthought.

I love what Cannabis for Black Lives is doing. They are a coalition of cannabis companies that have banned together to support Black-led organizations and communities through a commitment to corporate hiring and company culture, amplification of Black voices, and financial support with ongoing accountability measures. Members support organizations through joint fundraising efforts. Some of their past partner organizations include Supernova Woman and Masseon.

I just started my work here at Canndescent, but while I was at MedMen, I worked on their commitment to Aurora James' 15 Percent Pledge. The initiative was started to provide accountable action toward uplifting Black-owned businesses and calls on retailers to allot 15 percent of their shelf space to Black-owned businesses, the same percentage that is representative of America's Black population. Our efforts had good company as the pledge was also supported by companies such as Sephora and West Elm.

The nonprofit Supernova has been a leader in the discussion around social equity for women of color. Formed by and for women of color, it empowers women of color to become self-sufficient shareholders in the evolving cannabis economy.  They recently launched one of the first organizations to promote the employment of workers from the nation's first Cannabis Workforce Development Grant Program in Oakland.

Imelda Walavalkar from PureBeauty. I met her at a dinner party and was immediately blown away. The brand's commitment to social equity and sustainability definitely sets the standard in our industry.

Elf! The movie is already hilarious—it's Will Ferrell, after all—but it's extra hilarious after a pre-roll.

I have no doubt that I would be a food critic or restaurateur. My mother was a Korean chef and taught me to appreciate food and the history of foods. She owned a 24-hour restaurant and worked grueling hours. But she always made sure I had a home-cooked meal ready for me. She showed love through food, and the connection remains strong for me even today.