BLAZE's Steve Lynn on the Customization of Cannabis Tech

Plus, the rise of clean cannabis and pardoning cannabis possession at the state level 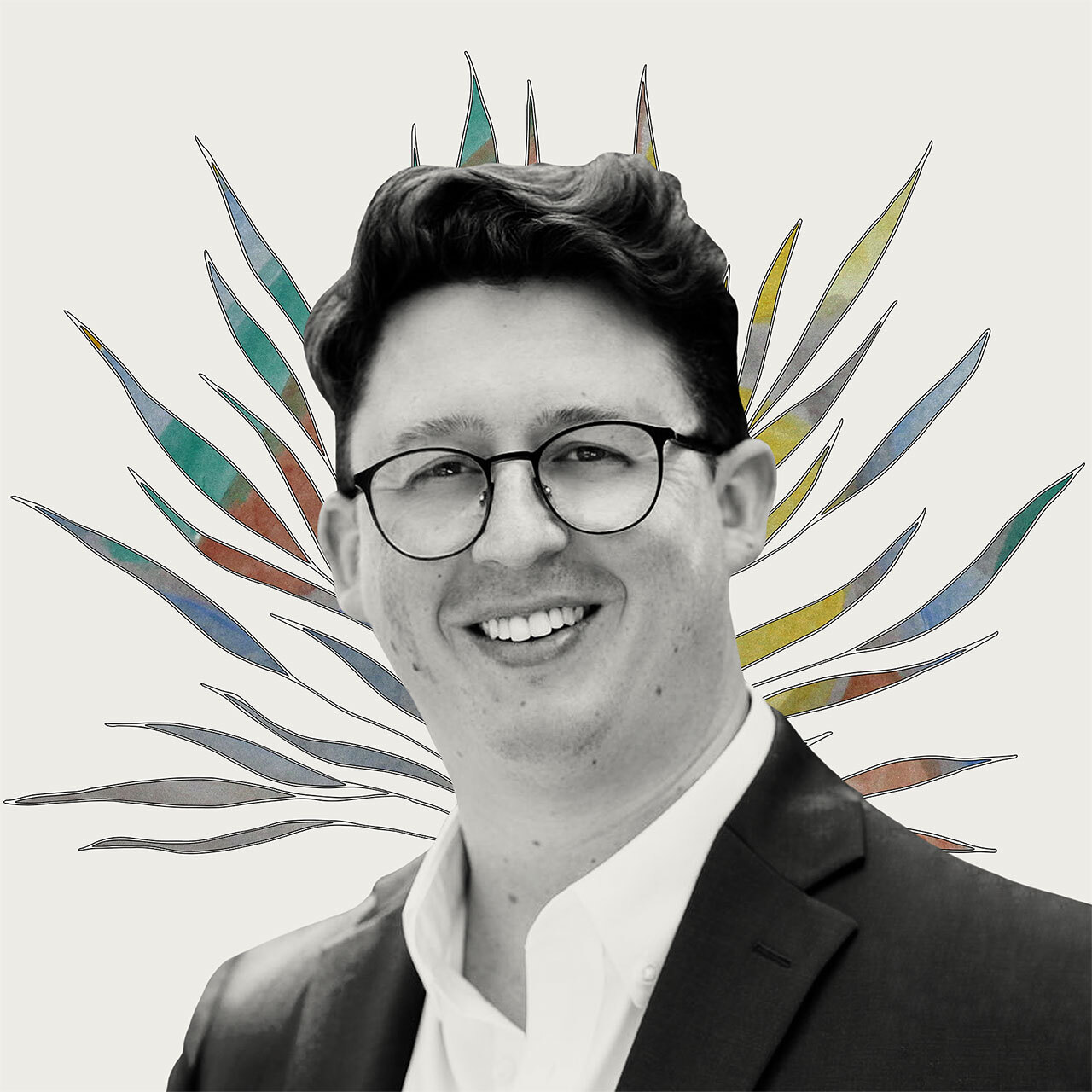 Steve Lynn, director of marketing at BLAZE, leads the national growth of the company with a future-forward approach to customer relations. His marketing vision, understanding of the cannabis regulatory nuances across state markets, development of cannabis tech content and trade show strategies have propelled BLAZE to be nationally known as a thought leader in the space.

He previously held senior leadership roles with IndicaOnline POS Software, L.A. creative agency IHEARTCOMIX and online music store Beatport, among others. In his spare time he can be found on the golf course, cycling, enjoying the outdoors and spending time with his family.

We spoke with Steve for our Higher Calling series, where we chat with leaders in the cannabis space.

I grew up on my parents' farm in Union, South Carolina, along with the chickens and the cows. My folks were back-to-the-land-ers, and as I discovered later in life, cannabis consumers who taught themselves to farm. I loved exploring the land and learning primitive survival skills. My father was a Scoutmaster, so I had a strong foundation for team building and leadership.

I'm the director of marketing for BLAZE, whose main offices are in Newport Beach, California.

I began to smoke when I was in high school but I didn't even know about good cannabis, high-grade flower, until a friend went away to school in a larger town. He came home for Thanksgiving with a baggie of nugs like I'd never tried before.

Experiencing the difference of buying seedy weed off the street to purchasing good weed from a dealer who offered a variety of strains really got me thinking. I saw it as an experience, while others might just call it "a drug deal." During my high school years, my friends and I were in the streets a lot on our skateboards grinding curbs and jumping gaps. In fact, because I was always trying to buy more cannabis, I found out that a disabled Black man had been busted by local police for being a dealer. They threw him out of his wheelchair and, in an attempt to hide the drugs, he swallowed some crack cocaine and ended up dead. The next day there was a peaceful protest down main street to bring awareness to the brutal nature of his arrest and death. The day after that, the KKK had a counter-protest. My friends and I were skating nearby and threw aluminum cans at the Klansmen from our skateboards, and the whole event really had a big impact on me. I knew I had to leave that town.

Fortunately, I won a scholarship to the College of Charleston and fell in love with that city. I did my junior year abroad in Italy and went back as soon as I graduated, teaching English in summer camps around Cortina d'Ampezzo, Folgaria, Belluno, Piacenza, Venice and just traveling around. I had majored in theater arts and minored in communications and that actually helped me secure a part time job in New York. When I returned to the States, I supplemented my day job by being a comedy ticket barker in Times Square while working at a theater company doing Off Broadway Shakespeare productions.

After three years in New York, I got tired of the cold and moved to Australia, where I worked at a golf club. After a year a friend invited me to move to L.A. Once there, I got a job as a sound recordist—you can check out my IMDB profile, which includes such gems as High, the Zim, and G-Funk. Between gigs I was a concert promoter at IHEARTCOMIX, where I worked my way up to marketing director.

I was always intrigued by the cannabis industry and early on I delivered products to dispensaries for Jetty Extracts. In 2019, I finally got hired as marketing director at IndicaOnline. I moved to BLAZE in early 2021 and haven't looked back.

I currently use cannabis to help manage the anxiety of being a working parent of two children under the age of 4. Parenting can be extremely stressful and consuming helps take the edge off after the kids are in bed.

I prefer vapes, particularly Stiiizy, Select or Pax, of course—they have a partnership with Jetty and, being a former Jetty rep, that’s something I look for.

There are so many! There are issues with state-to-state communications, the differences in legality among states—it's like each state is its own country. BLAZE is in some 20 states and we find that communication is really challenging between them. And of course, regulation changes in packaging, state reporting and more. We need a lot more education in our industry before we can achieve greater cohesiveness.

The pandemic really changed our reality. Today, we're seeing increased customization of e-commerce and cannabis technologies. What was formerly a nice-to-have is now mandatory. Newer players are coming in and adding additional customization on a SEO level, which results in customers being able to look for a specific product online via product data. Dispensaries have been competing with the brands to sell products but now we're starting to see dispensaries use their e-commerce platforms to rank highly. From a tech perspective, it's exciting as we're seeing more consolidation and integrations.

The APIs at BLAZE are very deep. We focus on two- and three-way integrations and that's something that allows a lot of customizations for the dispensary to utilize. That increased customization on the dispensary side improves the customer experience to serve the customer where they are, utilizing the entire tech stack to really understand the entire persona of the consumer, and is transformative for the industry.

The Drug Policy Alliance is a favorite, as it underscores that the so-called "War on Drugs" is actually a war on people, particularly people of color. Growing up in the South, I saw firsthand that cannabis could end you up in real trouble—particularly if you were dealing. To realize that so many people are still locked up for something that corporate America is making money on was a real game changer for me. I am thrilled to see President Biden being proactive in pardoning cannabis possession at the federal level, but it's really the states that need to adopt the same policy. It's great that many prisoners will be set free but statewide expungement is necessary for a pathway to success on the outside.

I have two recent projects that I am really proud of: one is our testimonial video with Freshly Baked, a delivery service out of Massachusetts that is social equity-focused and veteran-owned.

The other is an interview that I coordinated with Karim Webb, founder of 4thMVMT. It's informal but informative. 4thMVMT is a compelling story with social equity at its core.

Jetty's "Summer of Solventless" campaign. The idea of really clean cannabis is fascinating to me. To me growing up, cannabis was just cannabis. You had flower, you put it in a pipe or a bong, you smoked it. It was just the raw element and you knew basically what you were dealing with. With vaping, especially after Vapegate, the industry took a huge hit and we all began to question what was in our products. To be one of the leading product lines and go solventless—to make a huge effort to be as clean as possible—attracts a different segment of consumers who don't like the idea of smoking a paper or smoking a cigar roll. These consumers want to know how the plant is being cultivated and to feel assured that there is a really clean process so that when you're inhaling, you're inhaling what you want and don't need to be worried about any potential downside. The way Jetty branded it is inspirational to me. Jetty branding has always been right on. It's very crafted, very curated and, as a result, they have a dedicated following to their brand.

I'd be a documentarian, telling stories. I was a sound recorder for many years and the idea of storytelling is central to my marketing approach and what I find really compelling in capturing the consumer's imagination. I can sit down and watch documentaries for days. Real stories are often stranger than fiction.