Andrew DeAngelo on Pursuing Authentic Storytelling and Activism in Cannabis

Plus, a cannabis documentary and podcast you should check out 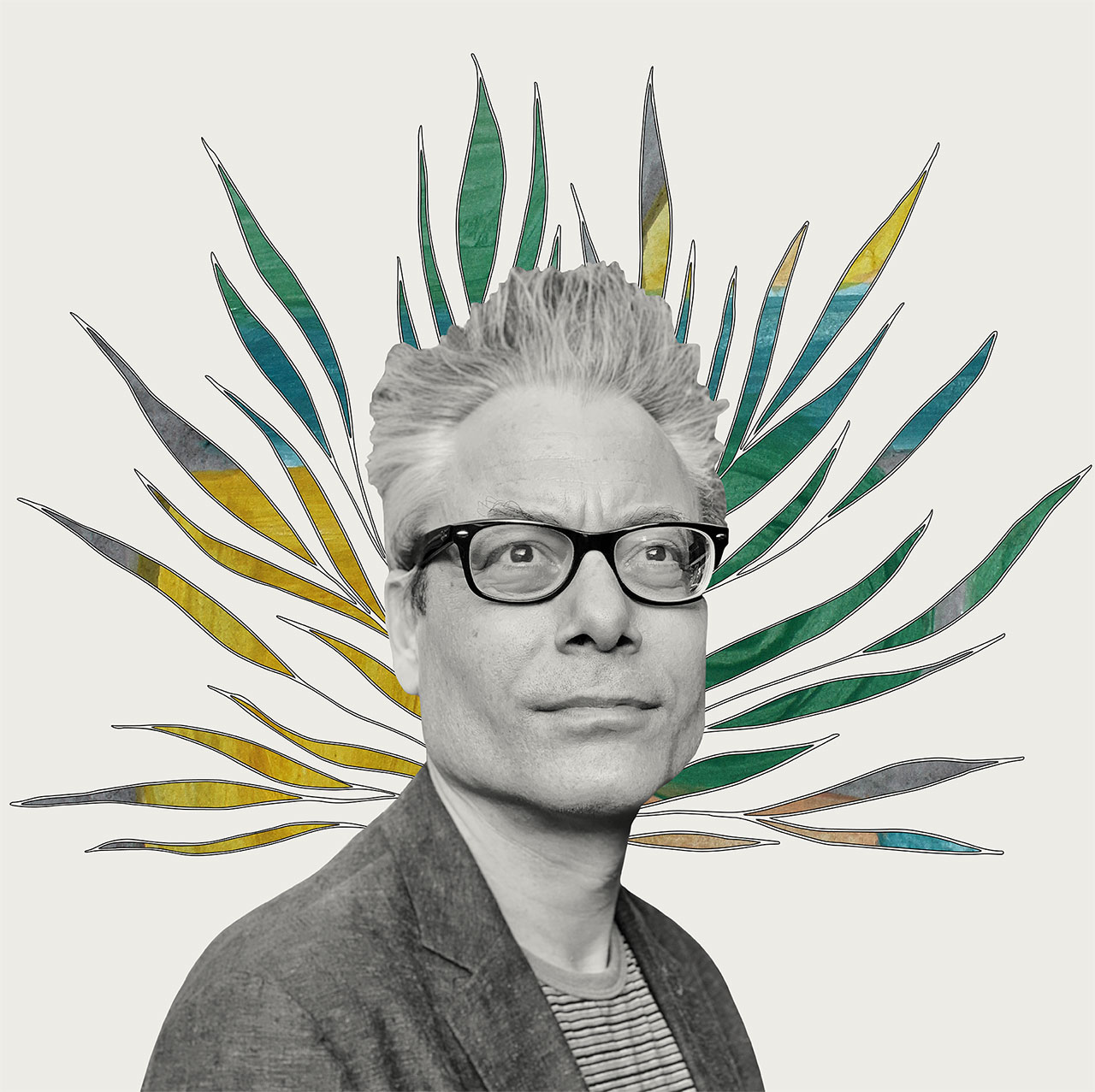 Andrew DeAngelo is a leader with a track record of enacting systemic social change and developing best practices in cannabis. He lends his cannabis business and political expertise as a consultant for hire to the global cannabis community at large, including several strategic partnerships with the world's leading cannabis-centric service firms.

Over two decades as an activist, Andrew has worked on a variety of voter initiatives which legalized medical and adult use cannabis in San Francisco, Washington D.C, and the State of California. As a co-founder and advisor to Harborside, Andrew has pioneered legal cannabis business processes and provided political engagement and thought leadership to the cannabis community—leading the design and development of gold-standard cannabis retail by innovating many "firsts" for the industry. These include: introducing CBD medicines to heal severely epileptic children, implementing the first lab-testing program in the history of cannabis dispensing, creating child-resistant packaging for edibles, standardizing inventory tracking, initiating senior outreach, and preventing the federal government from seizing Harborside in forfeiture actions against the company in 2012.

Andrew began his political career as an activist while studying for his MFA in acting at the American Conservatory Theatre in San Francisco. He has starred in several films and runs an entertainment production company, DeAngelo Brothers Productions (DAB), with his brother Steve. Andrew is co-founder and treasurer of the board for the nonprofit Last Prisoner Project (LPP) and a founding board of directors member of the California Cannabis Industry Association (CCIA), where he served from 2013 to 2020.

We spoke with Andrew for our Higher Calling series, where we chat with leaders in the cannabis space.

I recently finished a 13-year tenure as co-founder of Harborside and other organizations like the California Cannabis Industry Association. My post-Harborside role involves three areas of work. First, I'm committed to social justice in cannabis and I volunteer about 20 percent of my time on this issue. Second, I work as a creative producer and content creator, establishing new mythologies for cannabis in pop culture. And third, I work as a strategic advisor to the global cannabis industry. If the client is a small business, I often help on my own. If the client is larger and needs a team of experts, I partner with professional consulting firms in the industry. I'm based in Oakland, California.

It was 1977, and I was about 10 years old. Early one Saturday morning, I wanted to watch cartoons in my mother's basement when I stumbled upon a large load of water-soaked cannabis that my older brother's friend had fished out of the Gulf of Mexico. It must've been 50-100 pounds of weed. Joints blazing, surrounded by several bales of wet weed that was clearly getting moldy, my brother and his friend were not expecting me to show up. Steve simply and calmly explained that they were working and that it would probably be best if I watched TV upstairs. By that point in my young life, I already knew what my big brother did for a living, so I went upstairs like nothing unusual had happened at all.

When I first got into cannabis as a teenager, I was in a place where I didn't know who I was or what I wanted to be. I had been an athlete but I got hurt, my dream died, and I thought I was going to die. That's when cannabis came to me and showed me her wisdom and healing. I quickly realized there was more to life than sports. Mama Ganja gave me a burning desire to go find out everything I could about this brave new world. Cannabis gave me my dreams back. I've been dreaming ever since.

The Congo Club flower and pre-roll brand. This is a small local brand here in Northern California. The weed is a Red Congolese landrace strain, and other similar strains, that just gets my creativity flowing. I pick up the notebook every time with this one. The other part of this brand that I love is an alliance between a legacy grower and a social equity pioneer to form a kickass team. I admire that vision tremendously and want to work on more like it. It's the way of the future in California, or one way anyhow.

There are many constraints in marketing, but I will say "authenticity" in the brands and stories. Unlike constraints, this is something we have total control over. I see a lot of out-of-touch marketing, or marketing that uses patriarchal imagery or imagery that's just not diverse enough. I do see that improving recently, but then I see inauthentic connections between brands and social justice activism in a rush to do something. Be careful. Be real. Take the time to do it right.

There's a movement to empower social equity licensees in the cannabis industry that's sweeping the nation and the world. I'm so proud of those activists because I've learned from them and have re-examined my own commitments as a result. It's a transformative moment, but only if we keep it up. We must continue to build momentum so that broad and beneficial ownership exists in the industry for social equity licensees—and legacy licensees. Our sacred duty is to ensure a meaningful place for these communities in our industry. This presents unique opportunities for marketing people to contribute and to make sure these businesses succeed.

I co-founded Last Prisoner Project about 18 months ago. Our mission is to free all cannabis prisoners, expunge their records, and re-enter them into society with housing and employment, hopefully in the cannabis industry, but any industry will do. It's a prison-to-jobs pipeline vision. There are 40,000 estimated prisoners for cannabis in America alone. There's a lot of work to be done.

A feature film documentary I produced and appeared in was released in August. It's called CBD Nation and it tells the origin story of CBD and how this compound came to be known as the healing agent it is today. It includes the latest updates on the science of cannabis therapeutics and a couple great stories about young patients, too. These kids endured incredible suffering and have come out on the other side as champions and pioneers of CBD healing.

My brother Steve recently launched his podcast Radio Free Cannabis on YouTube, and it's translated into 190 languages. No one can cast vision for the future of cannabis like Steve. No one can articulate cannabis values and innovations like my brother. His guests are the best of the best and his insight is sharper than ever. I have been blown away by his mind since we were kids, and I still am. You will be, too, when you tune in.

David Bronner has started a nonprofit cannabis flower brand here in California called Brother David's. His vision is one of assisting legacy and small farmers get legal and thrive. Everything David does is with caring for people and the planet in mind. He has tremendous integrity. I'm happy to see this effort and I'm thrilled to have his leadership in our industry at this moment in time.

A movie, TV show, music or food you enjoy pairing with cannabis.

I like to cook fantastic meals under the influence of cannabis. It's one way I relax and express creativity. Get me over a grill with a parade of vegetables, some marinated shrimp, slurping down oysters and drinking a cold mocktail and I am in heaven! A little Lee "Scratch" Perry dubbing in the background puts the cherry kush on top.

When I was coming up, cannabis prohibition was at the zenith of its power. You could not study to be a weed dealer, activist or change agent in the formal sense. So, I studied acting and theater in college. It turns out all the lessons I learned studying theater served me well in all my cannabis incarnations and lives so far. I did not plan for such synchronicity, but that is what happened. You cannot go wrong studying the humanities when you are a human being.