Plus, the maturing of the cannabis category 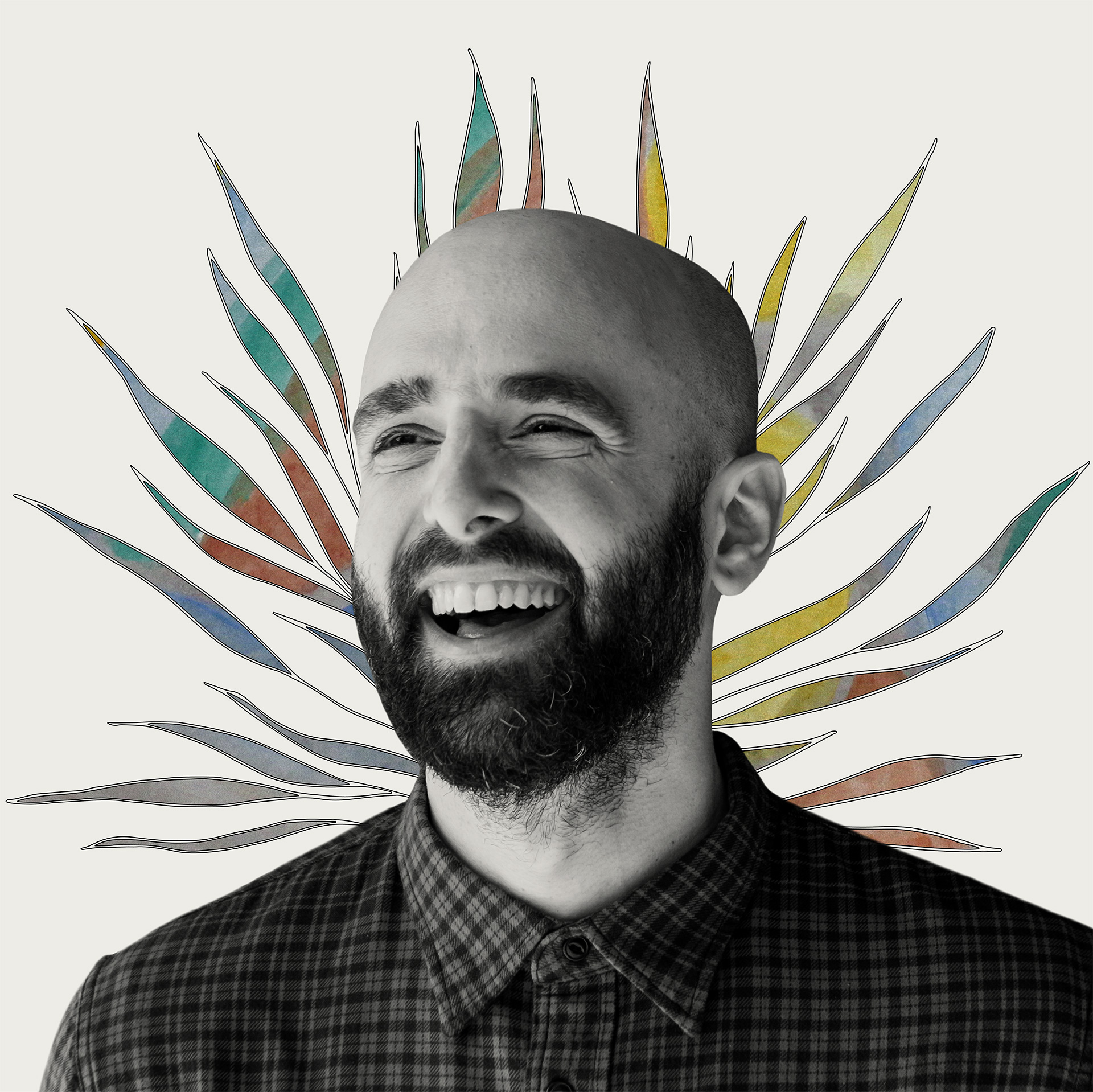 Davor Krvavac is a creative leader with a long track record of combining technology with storytelling to build culturally relevant brands and products.

As chief creative officer at cannabis technology company Airgraft since its inception, he has focused on leading the development of Airgraft’s brand, communications and a raft of digital products, including an online membership platform for the company’s groundbreaking Airgraft 2 vaporizer and pod system.

Prior to his cannatech endeavors, Davor crafted a 20-year career that included roles at AKQA London and B-Reel, working with global icons such as Nike, Fenty, Converse, LVMH, Google and Gorillaz. At B-Reel, his work included the globally acclaimed Official Gorillaz AR App to launch the music album Humanz, which earned a Grand Clio at the Clio Music Awards.

When not herding kittens and yelling at his screen at Airgraft, Davor makes obscure music, writes screenplays and falls off various wheeled contraptions.

We spoke with Davor for our Higher Calling series, where we chat with leaders in the cannabis space.

I'm originally from Sarajevo in Bosnia and Hercegovina. It's genuinely the cultural crossroads of the Balkans. I grew up immersed in punk culture and the surrealist humor of 1980s Sarajevo—a cultural response to norms and strictures of the communist Yugoslavia. From an early age, I knew I wanted to do something creative. After the war broke out in '92, I found myself in London, where I've been based for the past 29 years. Today I spend time between London and Montreal.

In my role as chief creative officer at Airgraft, I look after our digital product experience and brand across all touchpoints and all communications. The company is based in Montreal but most of our current business is focused on California.

Alongside my career as a creative, I have spent a good part of my life producing music. Cannabis has always been in the mix as a creative catalyst. There is something about being completely absorbed in the moment with heightened sensory experience that really channels creativity. I have always enjoyed that aspect of it. Nowadays I see cannabis, especially in vapor form, as a great alternative to alcohol when looking to wind down after a long day.

There are so many fantastic growers and producers creating amazing cannabis products in California right now. It feels almost impossible to boil it down to one. But the strains that I enjoyed the most on my last visit to California were Forbidden Fruit and Papaya. I'm a big fan of tasty indicas with a citrusy terpene vibe. These strains just have that gorgeous tropical high note that perfectly matches L.A.'s filmic sunsets.

Where do I start?!? First, cannabis is a relatively new emerging category, but one that uniquely comes with more than a century of culture and history. And, of course, the prohibition rooted in early 20th century racial prejudice has done enormous amounts of damage across the board. This alone is a huge consideration in the cannabis space. The regulatory impact, not to mention persisting societal and cultural prejudices, makes it a very challenging space to market in effectively.

In a marketing landscape so thoroughly controlled by big tech, companies operating in cannabis are at a huge disadvantage as we're locked out of leading consumer platforms because of the regulatory schism. All the things that we as creatives and marketers take for granted elsewhere are completely different when it comes to cannabis. These constraints do challenge us to be more creative and I love that part of it. It's a challenge like no other I've experienced in my 20 odd years of doing this.

The category overall is starting to grow up. There are many new entrants that are pushing the standards up, both in terms of product quality but also in terms of brand and communications. The thing that excites me the most is that I'm seeing more and more purpose-driven companies rooted in social responsibility that are doing things really well on the brand side. We've talked about "normalization" for a while now. It's exciting to see brands taking a positive cultural position after years of taking a negative view and positioning themselves against stigma and stereotypes. We're on the threshold of mainstream adoption and the possibilities are mind-blowing.

Last Prisoner Project is doing important work. It's a tragedy and completely unacceptable that while the industry is booming there are non-violent cannabis offenders still languishing in prisons.

Launching Airgraft 2 has been a huge labor of love for all of us at Airgraft. We've set the bar incredibly high for ourselves. Not only are we challenging established orthodoxies around how cannabis is bought and consumed but we're also on a mission to move the entire category in the right direction through innovation and science. Did you know that most vaporizers generate a lot of smoke? The very thing that they are supposed to address. There is a safer, kinder and simply better way to consume and buy cannabis. That's what we're focused on bringing to the market.

I really admire the cultural impact of Monogram. It helps to have A-list backers and creative collaborators but, where they could have taken the obvious and easy path, they have chosen to have a very clear and powerful point of view that calls out the hypocrisy of the current regulations while at the same time managing to celebrate the centrality of cannabis in culture.

Al Harrington, the founder of Viola, is somebody who I have a lot of time for. He is an important voice for social equity and diversity in cannabis. I love what he is doing across the board.