Will Emotional Ads Convince More Americans to Get Vaccinated?

Inoculation effort gets a booster from Mischief 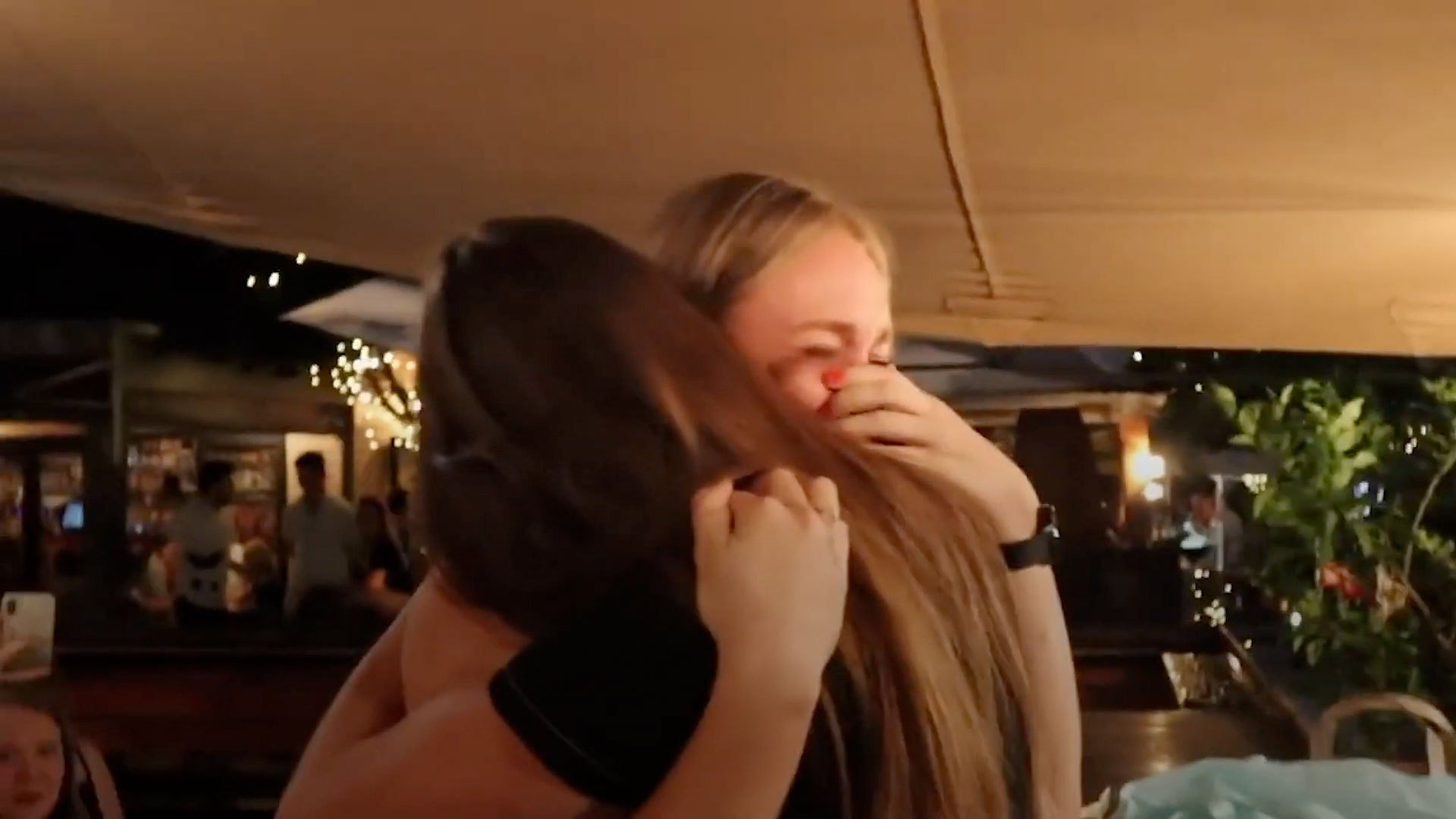 Hugging close friends. Playdates for the kids. Hellos and goodbyes with long, sloppy kisses. Family celebrations that take place around a packed dinner table, instead of on Zoom.

To varying degrees, such ordinary human interactions have vanished from our lives amid the pandemic. It's left many folks edgy and depressed, even despondent, craving in-person comfort and connections that seem light years out of reach.

Once Covid-19 poses less of a risk, however, we should be able to emerge from our self-imposed cocoons and embrace our fellow humans, reliving the tactile joys of pre-virus days and leaving the fear and isolation behind.

Vaccines hold the key to making that dream a reality. But many Americans remain fearful of them, with up to 40 percent saying they definitely would not get inoculated. Today, a coalition of healthcare groups present compelling reasons for everyone to roll up their sleeves for a vaccination.

Themed "Because of This," the moving campaign from Mischief @ No Fixed Address reminds us of what we've lost, but could regain, through two shots in the arm spaced a few weeks apart.

Three short films present intimate, unadorned footage of real people sharing happiness, heartache, joy and tears; they're like artifacts of a distant past that hold the key to a hopeful tomorrow.

Tagged "Science can make it possible. Only you can make it real," the work breaks across TV nationwide and social channels such as Facebook, Instagram, Twitter and YouTube, driving viewers to SciencePossible.com for more information from sources such as the Centers for Disease Control and the World Health Organization.

"We knew there was going to be a lot of information, scientific and otherwise, out there regarding vaccinations," Mischief co-founder and creative chief Greg Hahn tells Muse. "It's a very noisy space, so we wanted to go another route. I think that people make most decisions emotionally, then find the facts to back that decision up. So we wanted to capture people's emotions and connect on that level, so they will seek out the science supporting the vaccines."

"The initial idea came from thinking about all the things we used to take for granted that seem so monumental in the Covid era," Hahn says. "I remember watching movies when the lockdowns first started and seeing scenes of people in crowded elevators or offices and thinking that seems like a different planet. It really struck me how much of our daily lives we've given up."

"The campaign is meant to open people up to the idea vaccinations if they had reservations," Hahn says. "It reinforces that desire for people who are open to it."

Anti-vaxxers are also a target. "Approaching it emotionally connects in a way that [simply repeating] facts and figures doesn't," he says. "So the aim is to open their minds to the idea, and provide them with a source through the website to seek out the hard facts."

For the films, the team sought out simple scenes packed with primal power.

"That's why went with found footage versus some super polished high-production thing," Hahn says. "We wanted to show a diverse, range of people and moments so everyone can find something to relate to."