Their health is our health, and we must act now 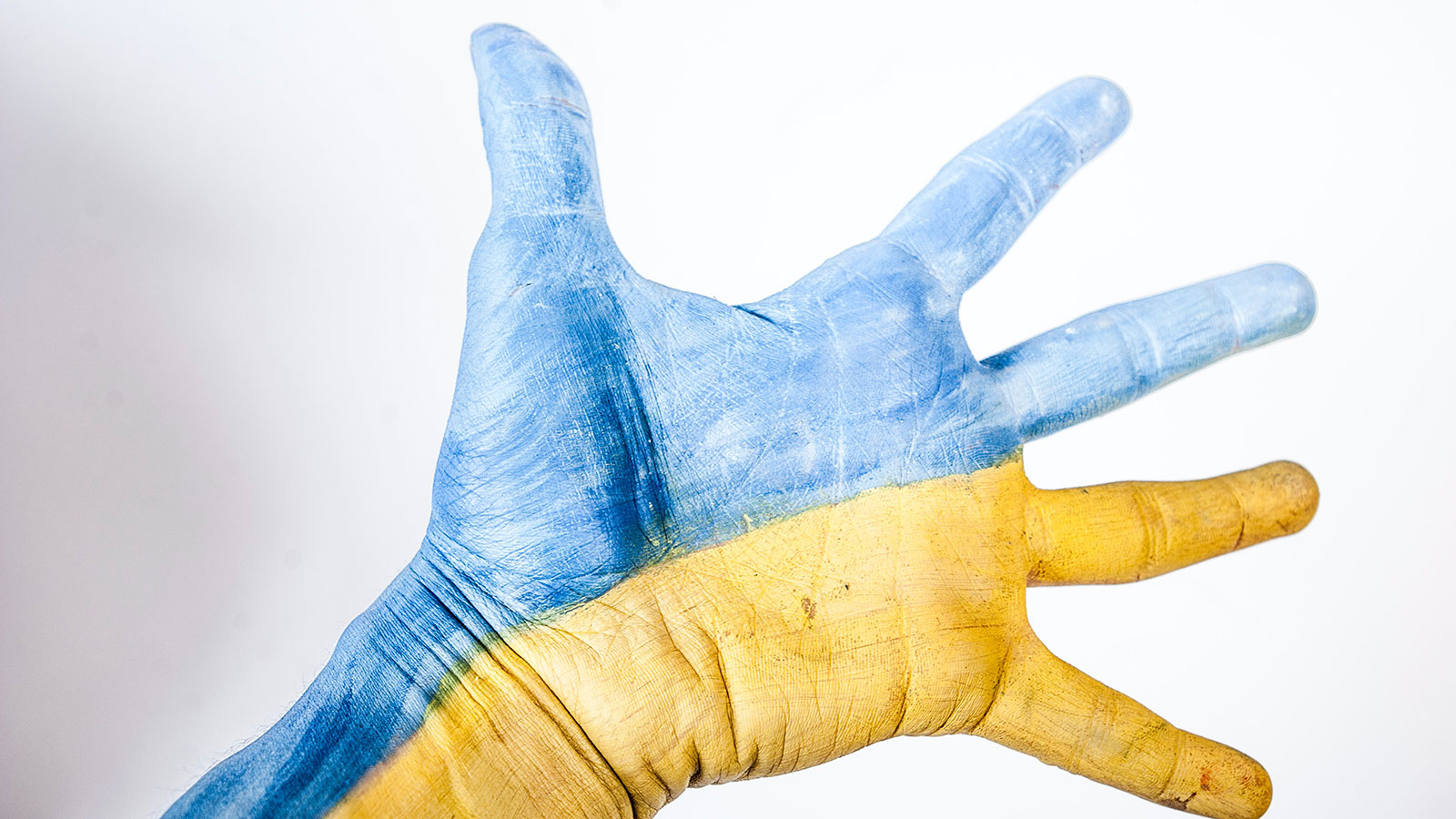 Each day we learn about the ongoing atrocities waged against the people of Ukraine, the growing death count and the needless suffering inflicted upon helpless families caught in the middle of this invasion. However, a less discussed yet dire challenge looms—a global public health crisis resulting from millions going without access to healthcare for prolonged periods. This dark cloud will not only affect those in the region, but around the globe, too. No matter how resilient the Ukrainians are, we need to find ways to protect them from the public health crises they are and will be facing.

Recent reports have documented the impending impact of this disaster. In Ukraine, there are roughly 250,000 people living with HIV. Their access to lifesaving antiretroviral treatment is either nonexistent or quickly evaporating. Health experts predict a surge in tuberculosis (TB) cases. This, after decades of work by the Ukrainian government to contain one of the largest TB caseloads in Europe. Then there are diseases like Polio, once eliminated throughout Europe and now resurfacing in Ukraine. Last October, there were 22 cases reported. With stalled vaccination campaigns in the country and only 53 percent of infants vaccinated against Polio in Ukraine, the World Health Organization (WHO) warns that the virus is bound to attack the population in Ukraine and surrounding areas as refugees seek safe haven.

All this, on top of a widespread public health crisis in Covid-19, which is not over and threatens to further spread throughout Ukraine. Prior to the invasion, cases and deaths in Ukraine were accelerating and only around 35 percent of the population had received at least one dose of vaccine. These people are not thinking about social distancing and mask wearing in the middle of a humanitarian crisis. And it would be remiss not to mention the far-reaching impact of the war in Ukraine on other vulnerable populations, for example the disrupted shipments and soaring prices of food have worsened a hunger crisis in East Africa, where 23 million people are suffering from extreme hunger.

If these last two years haven't adequately schooled us on the importance of public health and the need for equitable access to health care, we can look no further than the current crisis in Eastern Europe. And yet, the public health impact caused by war is far from new. Alice Park of Time highlighted research from WHO that found 65 percent of major infectious disease outbreaks occurring in the 1990s were among refugee populations or in conflict zones. Stranded far from their homes and health care systems, these populations become vulnerable to infectious diseases that don't pause to accommodate public health responses. That's why we must act now.

Many of the world's top aid organizations have been working hard to amass the resources and aid to Ukraine and surrounding countries. But more needs to be done to support these groups and local agencies to ensure that funding for public health in Eastern Europe doesn't dry up.

Of course, the focus must remain on pressuring for a diplomatic solution to end the war, but we need to simultaneously address the current and growing public health crisis that threatens to make a bad situation a whole lot worse. We must encourage governments to not ease up on our political and social support to ensure that all Ukrainians receive urgent health care, and that organizations supporting them are funded adequately. The private sector health industry can also play a role by continuing to support medical donations and capacity building support and partnering with the public sector to get supplies to Ukraine and surrounding regions. And as individual donors, we can do our part by contributing to aid organizations working on the front line and in surrounding nations, and by urging our governments to keep supporting Ukraine through recognized global and local aid groups working to address public health.

Reactionary health responses lead to exacerbated health disasters. Ukraine has already suffered enough. Their health is our health, and we must act now. 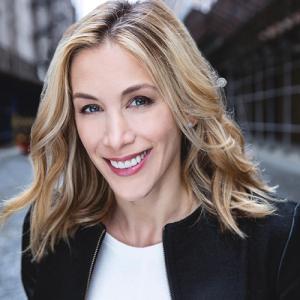