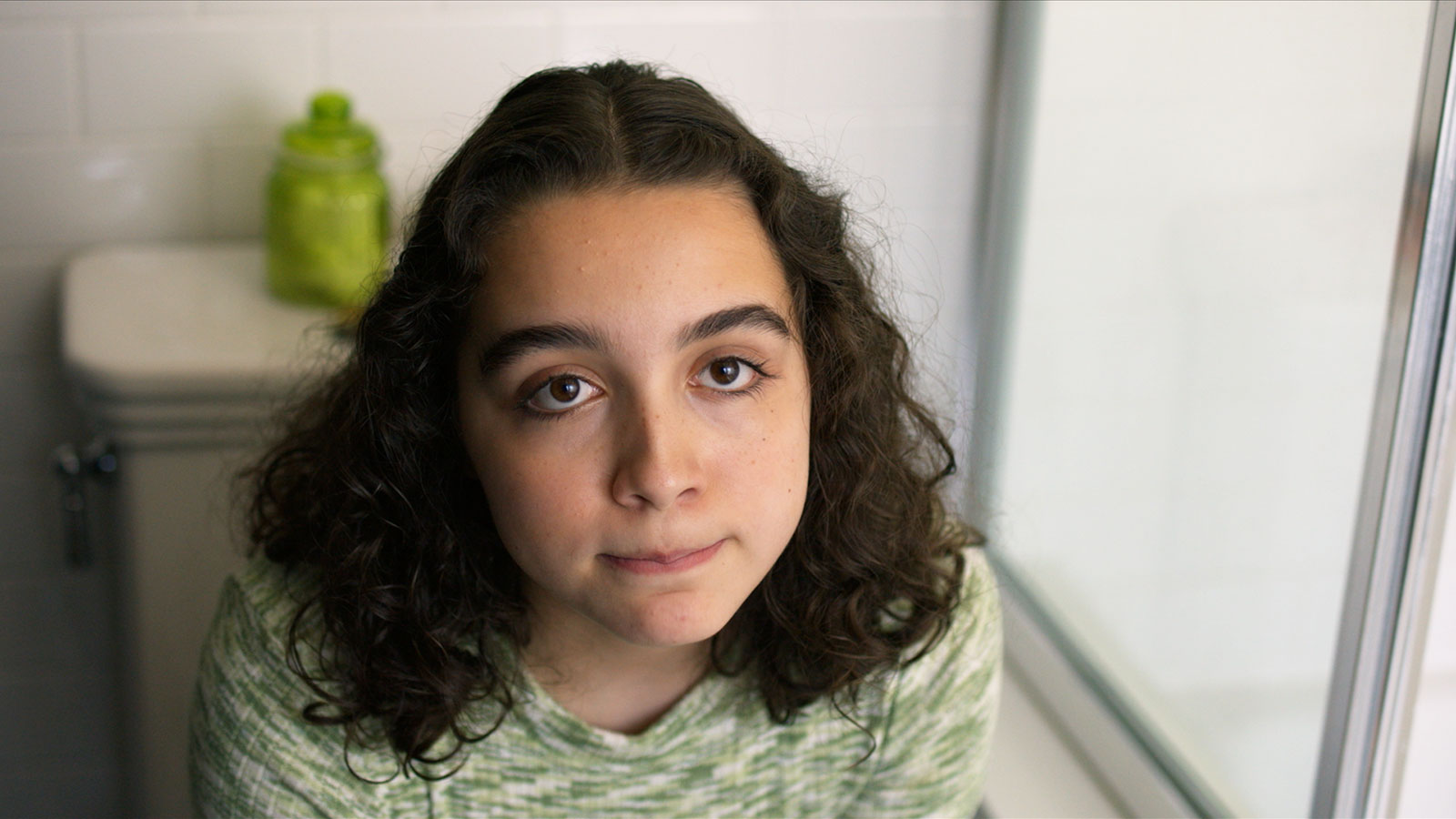 Back in the old days, period underpants were the permanently blood-stained skivvies you wore at your time of the month so you wouldn't ruin your good pairs. Times have changed, and there's more options than pads, tampons and cups. There's sustainable, reusable period underwear, like Thinx.

The brand launched a pair of ads, created by agency Oberland and directed by Pamela Adlon—the first commercial spots from the actor, director, producer and screenwriter, who recently signed with Girl Culture Films—to illustrate "How a New Generation Thinx."

"Saved by Sister," promoting the launch of Thinx Teens, relieves a girl from having her mom uncomfortably and awkwardly show her how to insert a tampon. Big Sis comes to the rescue, kicks Mom out of the bathroom and hands Little Sis a pair of Thinx Teens.

Slow but welcome innovation is discussed in a second spot, "Moon Landing."

"When I was young, we managed to put a man on the moon. But for 35 years, I had to search for a string in my butt crack," remarks a mom.

More spots are coming later this year and into 2023. We spoke with Lisa Topol, managing partner and ECD at Oberland, about the multigenerational campaign.

Muse: How did you come up with the concept?

Lisa Topol: We have people in all stages of their period at Oberland. So we pulled from our own experiences. And there were many. Funny. Stressful. Nuts. Messy. When Thinx came out, I remember being so jealous that they didn't get here sooner. They could have saved so many of life's most embarrassing moments. That was the inspiration for 'Moon Landing.' I can assure you that if Neil Armstrong were Nellie Armstrong, the world would have been focused on better period technology a lot sooner.

Why is talking about periods still taboo?

It's bonkers, but predictable, that talking about periods it still taboo. We've made progress, but it's still a male-dominated society, and the daily needs of menstruators are still not deemed important enough. It's why we've been dealt the binary choice of pads and tampons for so long. We've been stuck with the same option for decades and it's about time technology caught up with period care.

We see laws on the books right now dangerously regressing the rights of reproductive health, so it's really not hard at all to see why periods still aren't part of normal conversation.

What will future ads cover? Will they have the same tone?

The future ads in "How a New Generation Thinx" are also directed by Pamela Adlon and will cover products across the Thinx portfolio from teens to people in menopause. They will all share that sense of candid comedy through stories that feel very relatable, and oftentimes awkward, to so many of us.