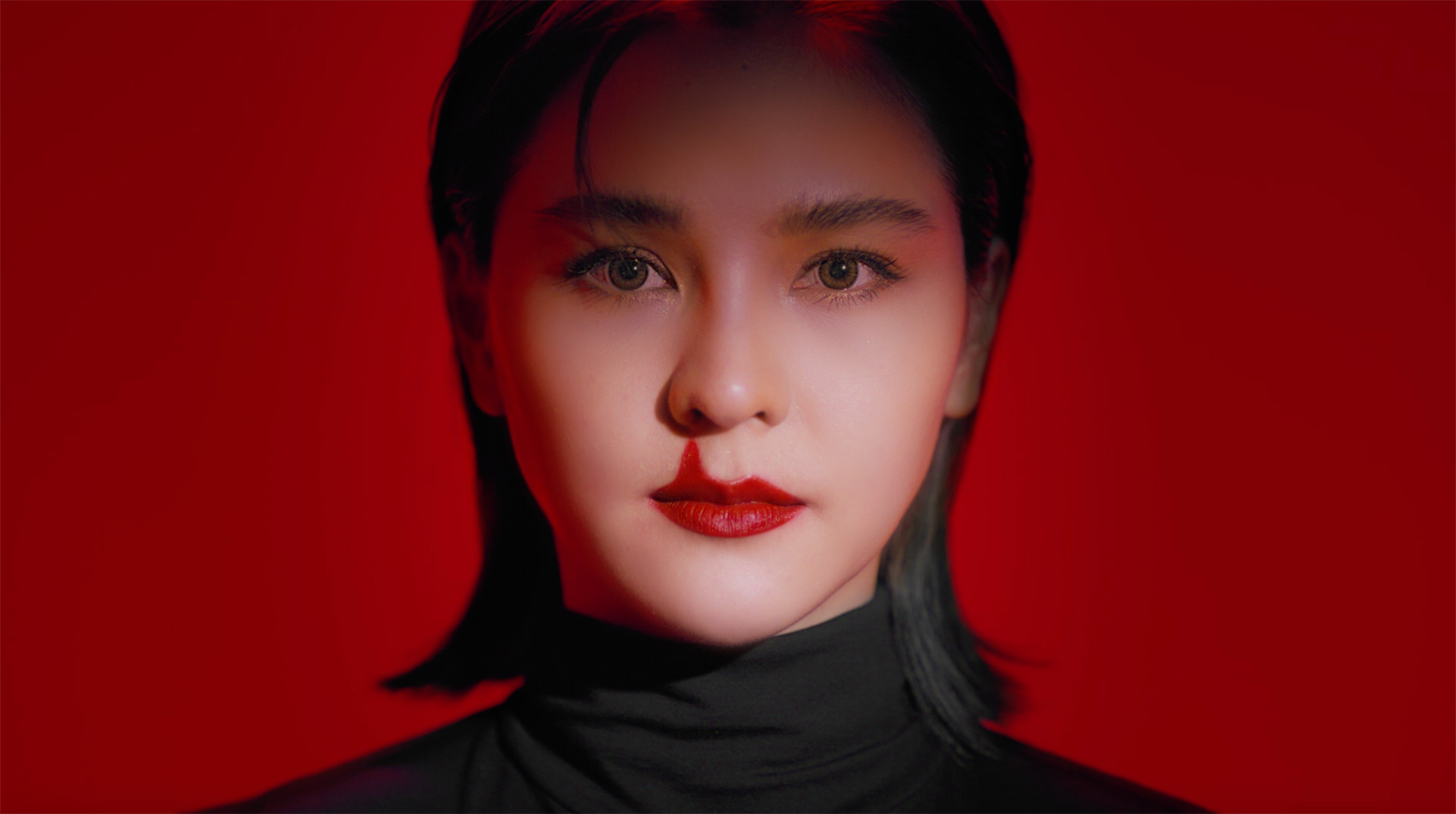 At the outset, "Lipstick" looks like a standard cosmetics ad. Thai actress Sushar (Aom) Manaying appears against a red backdrop, her silhouette interrupted by the contours of a lipstick, before we see closeups of her facial features.

Manaying neatly applies a red matte lipstick. Then she draws the stick upward, pigmenting well past her lipline, leaving a startling red peak on one side. Finished, she meets eyes with the camera.

"Every three minutes, a child is born with a cleft lip and cleft palate," a narrator reports, adding that each such child will need continuous treatment for up to 10 years.

"Lipstick" is an ad for Operation Smile in Thailand. It was created and directed by Suthisak "Suthi" Sucharittanonta, via Triton Film Bangkok. In 2020, Suthi retired from his position as creative chairman at BBDO Bangkok, after an illustrious industry career spanning 22 years. At BBDO, he worked on a number of Operation Smile campaigns.

No one knows for sure what causes cleft lip and cleft palate. It can make getting adequate nutrition difficult for infants, and is accompanied by a number of social consequences.

Operation Smile is an international nonprofit medical charity. It operates in 38 countries, but was initially founded in the U.S. in 1982 to give safe surgeries to children and young adults who can't afford operations for cleft lip, cleft palate and burns—all "cosmetic" operations that can become prohibitively expensive, as they require ongoing treatment.

Because of the number of expert cosmetic surgeons it's attracted to its cause, it also impacted my life: When I was a child, my father was injured in a power plant explosion. It was an Operation Smiles surgeon who treated the severe burns on his arm, giving him—and by extension, me and the rest of my family—a shot at living normally again.

My dad has been a donor ever since. It's pretty cool that the organization's mission seems to touch Suthi just as much.

"Lipstick" is part of an ongoing PR campaign led by Smile ambassadors, actresses and celebrities, who will use lipstick to create symbolic cleft lips and upload them on social media. The charity hopes to raise continued funds for its efforts.