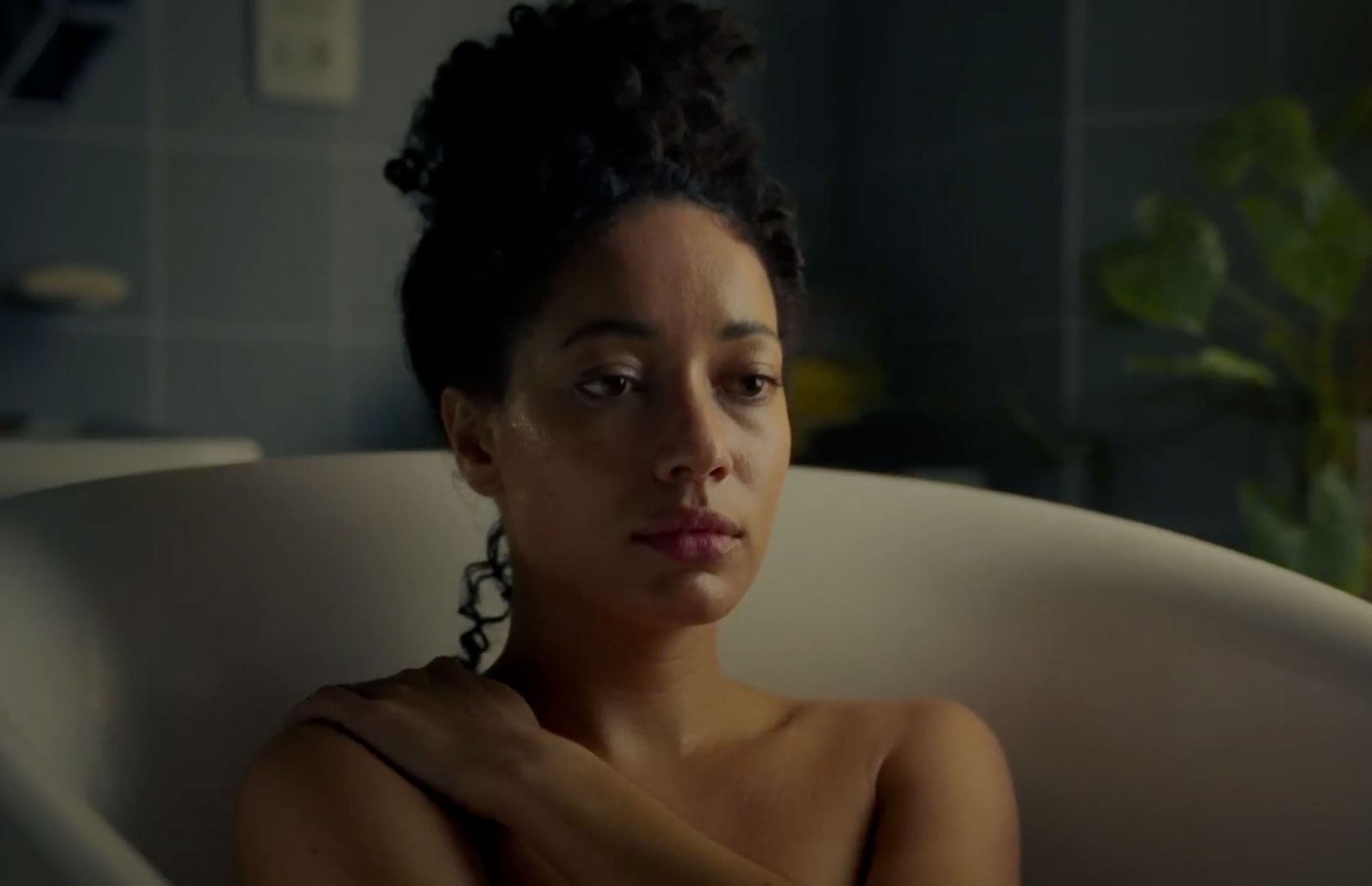 Sexual wellness brands and educators have a challenging time promoting themselves on social media, where content is heavily moderated. An adult store in Iceland went so far as to hide sex toys in a real-estate listing.

In "Thirst," water and music are the main metaphors. There's a woman in a bathtub, a dripping faucet, shots of the woman in social settings, but seemingly her mind is elsewhere. Music softly plays. She's at a pool, an aquarium, at a lake, passing by signs that say don't touch, or no swimming.

The woman runs into the woods as the tub fills with water. The music gets louder, the beats get harder. She plays with the bathwater and runs to the top of a cliff. She jumps. Waves crash, she's underwater. Happy. She resurfaces in the ocean and in the bathtub. As the tub runneth over, copy appears on screen: "For too long, women have been denied the freedom to fearlessly pursue pleasure. Help us change that."

We spoke with Andrea Bistany and Amy Fortunato, creative directors at Klick Health, about the film, its purpose and why social media algorithms need to change.

Muse: What's the goal of the film?

Andrea Bistany and Amy Fortunato: First, we set out to ignite conversation around sexual health inequality and the overlooked role pleasure plays in both individual and public health. Second, to drive to our petition fighting social media's discriminatory algorithms that prevent the platform from being the powerful educational tool in closing the pleasure gap it has the potential to be.

In the healthcare advertising industry, there are few, if any, conversations around female pleasure. This needs to change. Integrating pleasure into sex education can increase people's knowledge about sexual communication, consent, and safer sex behaviors—all crucial aspects of sexual and public health. Our message of sexual health equality feels even more important now in a time when our very own bodily autonomy is challenged.

Explain how you came up with a way to avoid social media algorithms.

Our film outsmarts the social media censorship algorithms using metaphors that would not be flagged or hidden by A.I. We used water as a visual metaphor for the physical sensation of female pleasure to show a woman on a journey of self-exploration as she seeks what previously felt out of reach. "Thirst" is a film meant to make viewers feel the craving and desire women experience in pursuit of sexual equity and sexual pleasure. The film itself follows the rhythm of the sensation of pleasure and the building of a climax.

What do you hope viewers take away from the film?

Original music: I wish I knew how it would feel to be free - Nina Simone