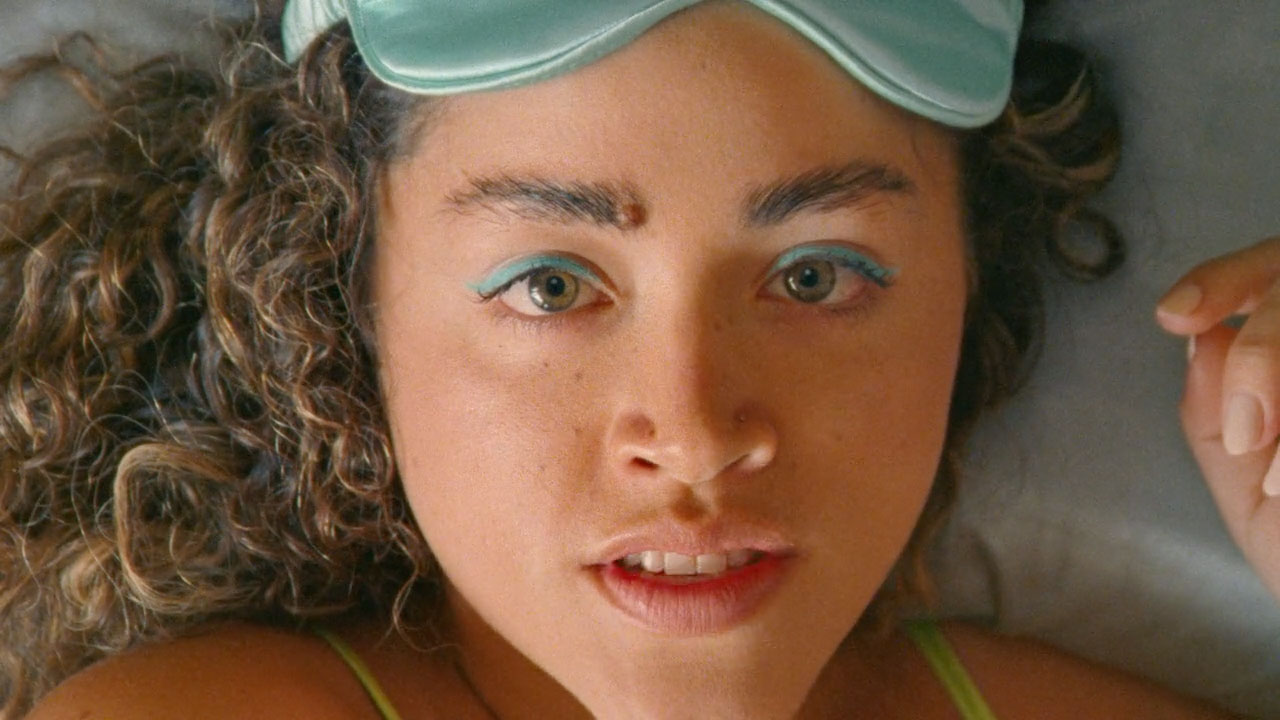 A group of women ad professionals has created an eye-catching fundraising ad for the National Network of Abortion Funds (NNAF), following the overturning of Roe v. Wade.

Dubbed Women That Fight (WTF)—and yes, the abbreviation is intentional—the execs created "Eff Urself," a 90-second video that's heavy on humor and infomercial parody. Watch the video below before we talk plot.

Note: The video is NSFW.

"So no need to travel out of state to an overburdened clinic.
If you have a body but politicians now control it.
If you live in a free country but have no free will."

Just as Awe remarks that "a lifetime of zero abortions can be yours," a tiny voice says, "What about me?"

We spoke with director Sindha Agha and Che-Na Stephenson, creatives at WTF, about the campaign brief and using a comedic, yet tragic tone to reach viewers.

Muse: How did the women in advertising come together?

Che-Na Stephenson: WTF—Women That Fight—is a moniker we gave ourselves when a handful of women in advertising decided that we had to use our platform and resources to create something meaningful about this human rights issue that we all care deeply about. We wanted to channel our anger and pain into something impactful.

Talk to me about creating the end shot when things take a serious, somber turn.

Sindha Agha: I loved the comedic tone of the script, and the use of humor is what drew me to the project, but I also strongly felt we needed a sharp turn toward the end to make it exceedingly clear that this situation is dire and there is no solution that can replace legal, safe and accessible abortion for everyone. I feel like you have to earn those more somber moments by easing everyone in with laughter, but I personally love the contrast of humor and sadness—that's what real life is often like: hilarious and heartbreaking all at once.

How did you come up with the storyline?

Che-Na Stephenson: We gave ourselves a brief: What will actually cut through? What might stop you as you're scrolling? What's the most absurd thing we can say so people are disarmed and pay attention? We set up the absurd premise that it's come to this: Since we no longer have abortion access, we have to avoid pregnancy at all costs. And what better way to do that than abstain completely by effing yourself with a dildo? But obviously that's not possible, as we reveal in the sobering ending. We chose satire because it doesn't shut people down. It entertains and adds levity to a dark subject so that people are more open to stop and listen. An absurd story is going to be more memorable in times like this because everyone is kind of shouting.

What do you hope viewers take away?

Sindha Agha : I hope they donate! Beyond that, I hope cis, straight men feel a provoked into action when they watch this piece.