For Mental Health, Medicine Is the Best Medicine

How psychiatric medication changed my life 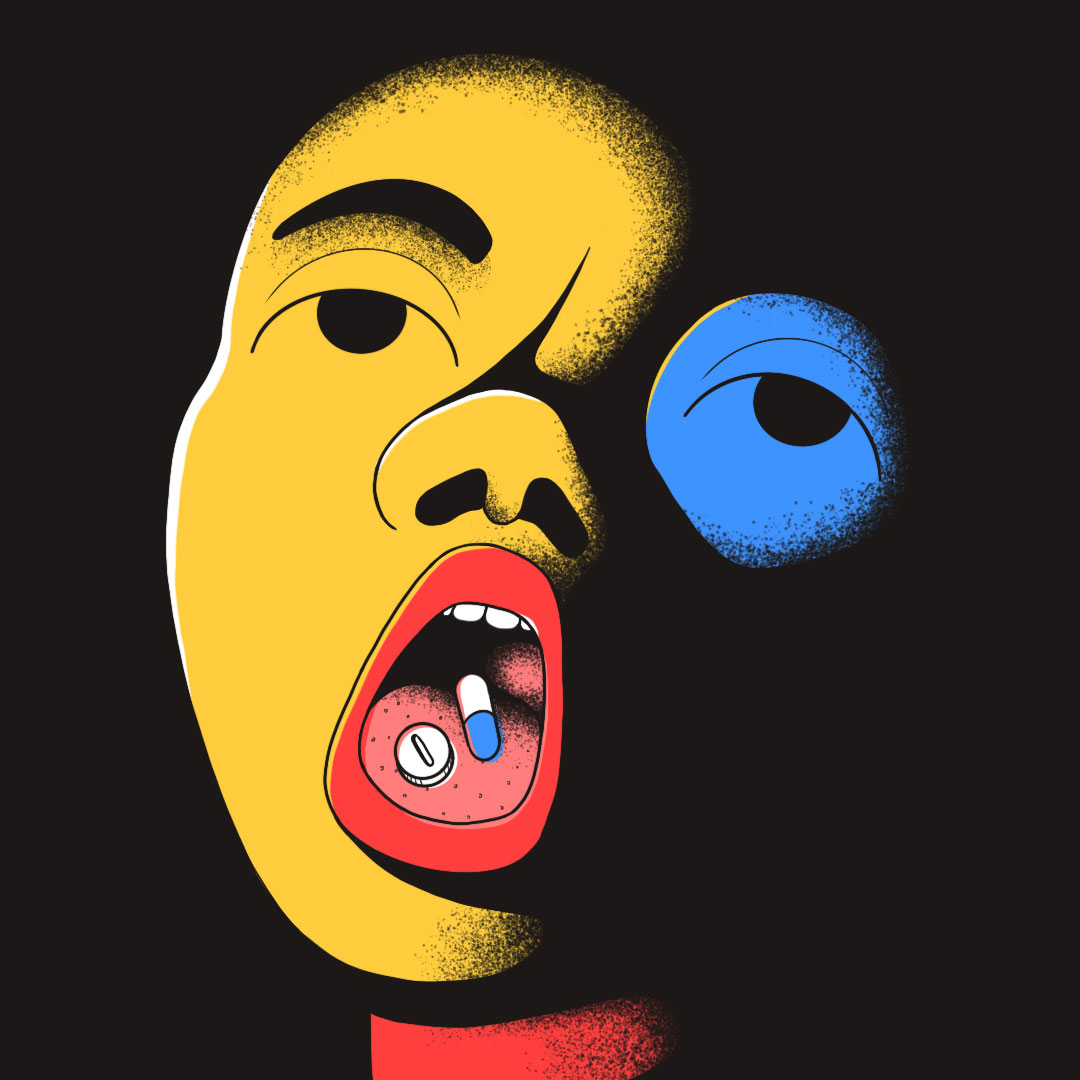 Every morning, I take four pills:

I usually slug them down with what's left of yesterday's coffee while wrestling a bib on my 18-month-old daughter, then I don't think about them again until the next morning.

Being terrified is kind of my thing. I have generalized anxiety disorder. Ever since I can remember, intense, irrational fears have been a part of my life. Timeouts in preschool would make me lose my appetite for the rest of the day. I had panic attacks at nearly every sleepover through middle school—ones I begged to go to—and had to be picked up in the middle of the night. My body literally quit working during wrestling matches during my senior year of high school, taking me from team captain to off the team.

In the 15 years since I started taking anxiety medicine, mental health advocacy has exploded. I finally feel comfortable putting "therapy" on my work calendar instead of a generic "doctor's appointment" that just happens to be at the same time every week. I can joke with co-workers about how I'm convinced every atrium gathering is called to fire me specifically.

But for some reason, I always stop short of discussing medication.

Maybe I'm afraid it'll be like when kids in elementary school tried on my glasses and said: "Wow, you're so blind!" Maybe I'm afraid some people will see me as weak, or fake, or someone who took the easy way out. Like I said, being afraid is kind of my thing.

If I've learned anything in the last 15 years, it's that—when used correctly—psychiatric medicine can change your life.

Here's how it changed mine.

Therapy can only do so much.

I love therapy so much, I married it.

My wife is a licensed clinical social worker. She was never my therapist—at least not officially—but our mutual support of one another's mental well-being is foundational to our relationship.

But I still have to live with it.

The pit in my stomach will always outdraw my coping techniques, and just because I deal with it productively doesn't mean it doesn't hurt. It's like taking a body blow. I can absorb the impact and not let it double me over, but at the end of the day, I'm still getting punched in the stomach.

For me, medicine takes the heat off each blow, which then lets me use what I've learned in therapy more effectively. Now, something that used to take significant energy to work through is more manageable—and I can reserve my effort for actual problems.

Or articles about my mental health.

You are not your mental illness.

If you have cancer, you don't call yourself cancerous.

We shouldn't call ourselves anxious or bipolar or obsessive compulsive either. We have these disorders just like we have diabetes or asthma or high blood pressure. It's not just semantics, it's an important distinction for those who worry that taking psychiatric medication will somehow make them a less authentic version of themselves.

It's something I worried about, at least. Before I started taking medication, the idea felt inherently unnatural. Anxiety had always been such a big part of my life, who would I even be without it?

A copywriter, it turns out. And a father, husband and chicken wing enthusiast. I am more than an anxiety disorder—and taking responsibility for my mental health has helped me become the person I've always wanted to be.

There's nothing more authentic than that.

There's no creativity in pain.

Vincent Van Gogh made great paintings. He also cut off his own ear.

If you don't believe creativity and mental illness are linked, feel free to ask around the creative department. But that doesn't mean one comes from the other.

The "tortured artist" trope is as persistent as it is untrue. Studies show artists are more creative when they're in a good mood and less creative when suffering the effects of mental illness.

Anxiety makes me a terrible writer. I'll rewrite sentences dozens of times, labor over unimportant details, and spend hours on a paragraph just to decide I don't like it and start over. It's exhausting. And defeating.

Van Gogh thought so, too. "If I could have worked without this accursed disease, what things I might have done," he wrote in a letter shortly before he died by suicide.

The good news is, you can. And you should.

These are the two words that changed my life. I hope they change yours, too.

Breaking up with a college girlfriend is a pretty lame rock bottom, but to me it was cataclysmic. I couldn't eat or sleep. I stopped going to class. Even writing about it now still makes me uncomfortable because of the intensity of the emotions attached to the memory. Plus, it's a little embarrassing.

In one of many heart-to-hearts with my parents, the topic of talking to a psychiatrist came up when my mom said those two words. They hit hard. All my life until that point, suffering had been a given. 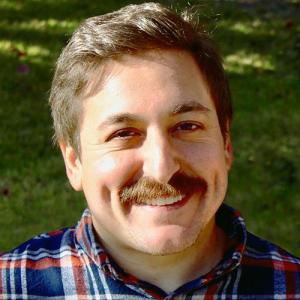