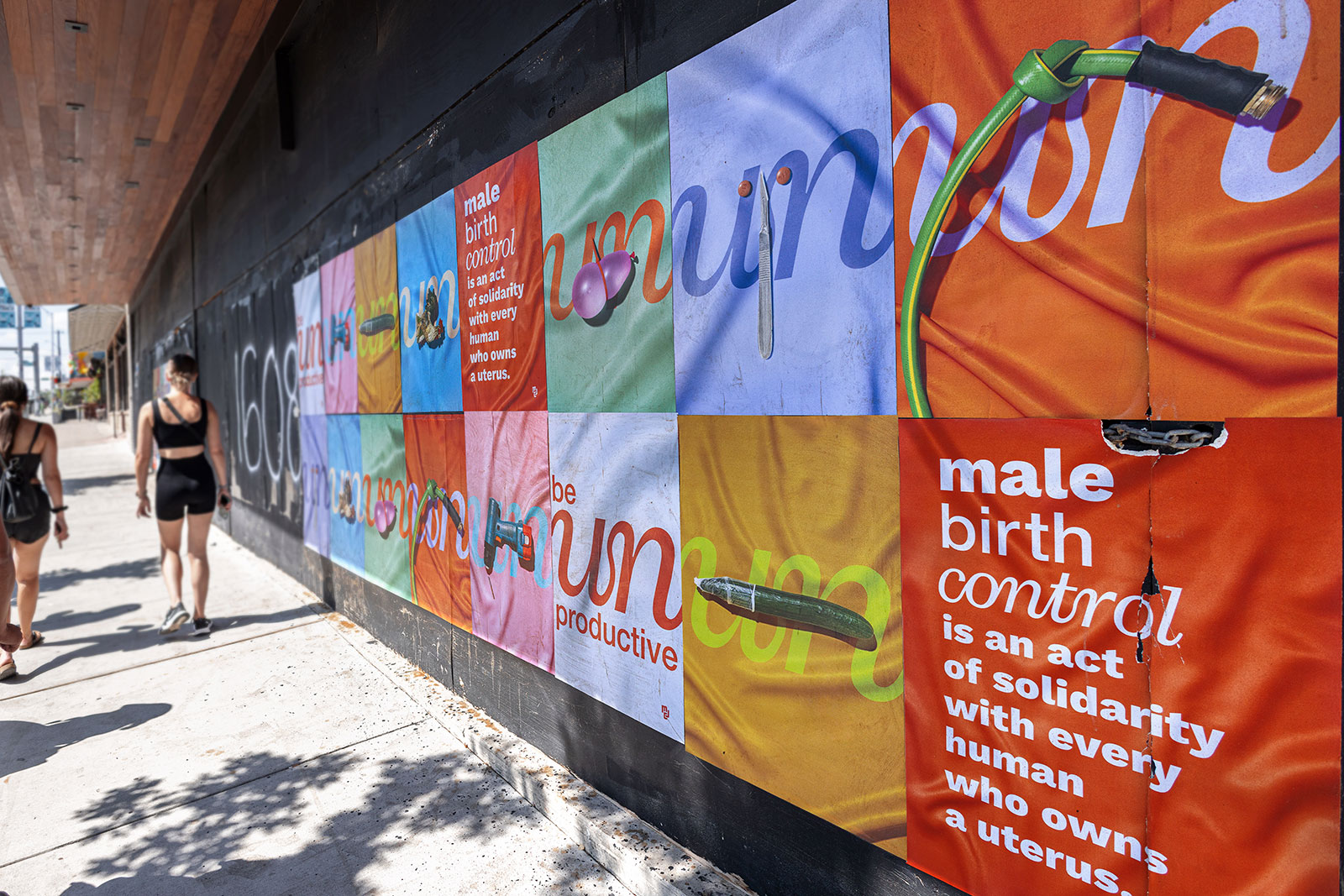 Why is birth control overwhelmingly a one-sided cross to bear?

Following the fall of Roe v. Wade, a group of women at agency McGarrah Jessee—Anna Crane, Stephanie Cain, Page Kastner and Abby Hinojosa—conceived an outdoor campaign to help balance this responsibility and display solidarity and support towards women.

"Be Unproductive" uses clever images to illustrate vasectomies. There's a hose with a knot, a scalpel centered between two ibuprofen, a drill that's lost its bit and a tightened zip tie around a water balloon. "Male birth control is an act of solidarity with every human who owns a uterus," says copy. "Those who will never need an abortion can take action to never cause one."

"We want to embolden men and women to have conversations that they might not have even thought about before," said Anna Crane, senior copywriter. "Most of the time, birth control falls completely in a woman's lap, literally and figuratively. We hope this campaign gets people talking, and if it inspires a vasectomy or two, we'll consider that a win."

Ads are running in Nashville, Kansas City and Austin, where McGarrah Jessee is headquartered. There's no call to action or website included, but the campaign does promote a client—McGarrah Jessee.

"Because we consider McJ a client of ours too, we hold ourselves and our brand to a high standard of existence within the cultural landscape," Stephanie Cain, creative director, experience, tells Muse. "We're in the idea business and ideas come from people, so we have to make sure we're considering factors outside of a traditional workday that impact our people."

Wild postings have been a hot topic, many of which have been removed.

"In many instances, we still have posters up," says Brittany Ruiz, media supervisor. "In others, we saw a pretty quick response to our message where folks who were angered by it tore them down. And we're OK with that because it means we're hitting the right chord." 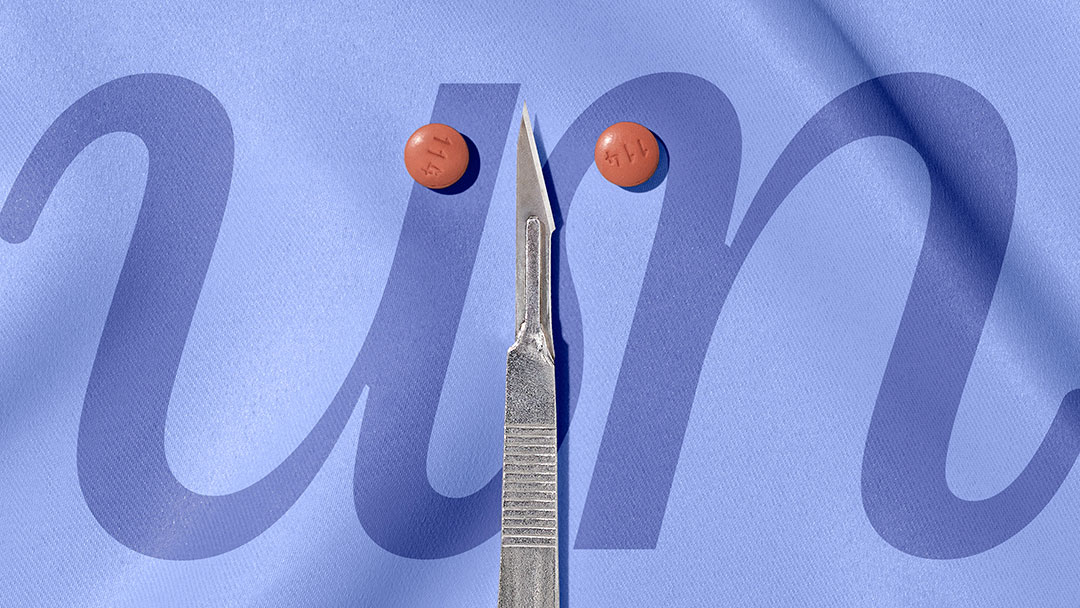