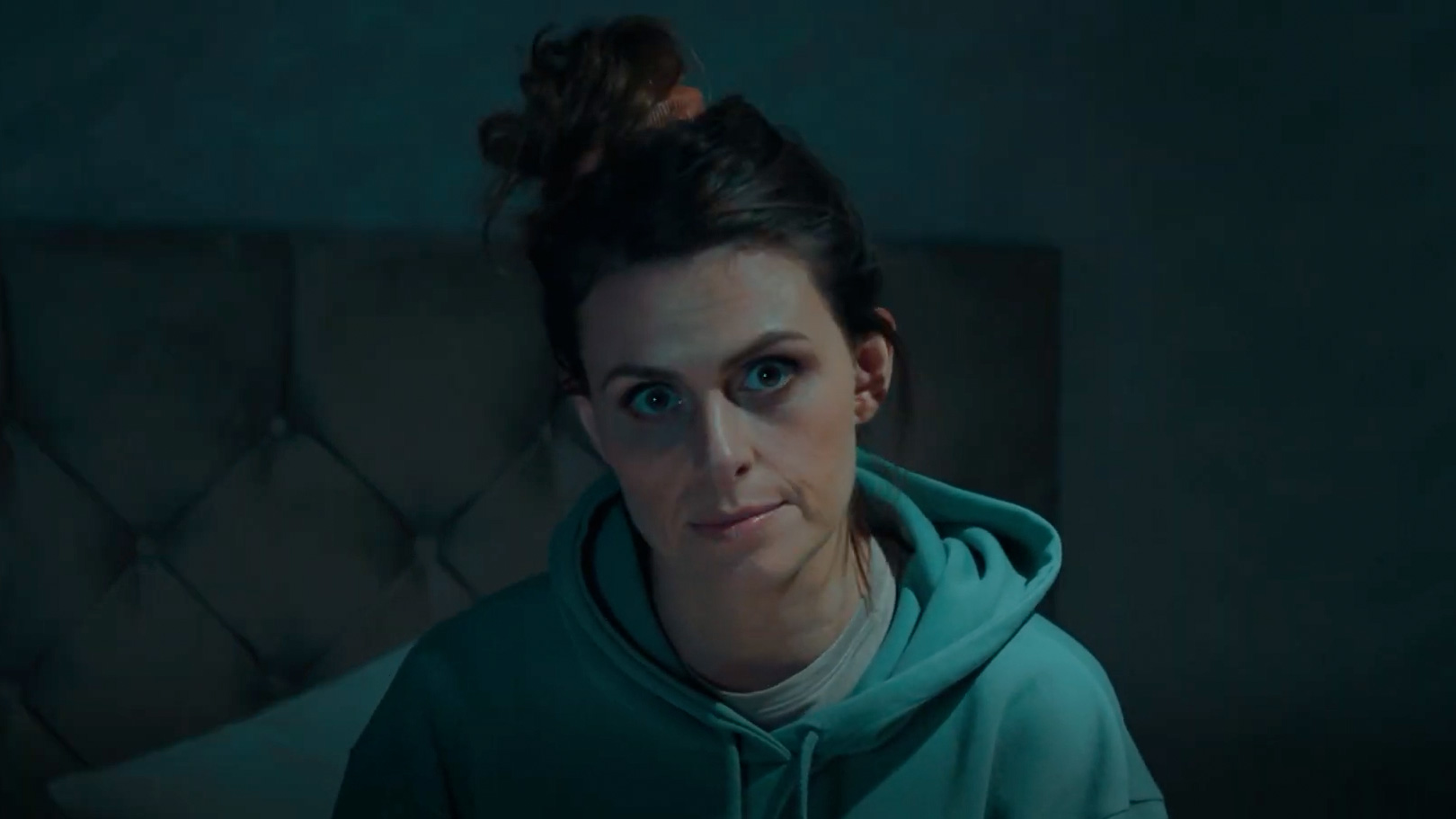 The struggles of new motherhood can be no laughing matter. But Mars Wrigley U.K.'s Maltesers brand is using the power of friendship and humor to address the topic in a fun long-form commercial starring Ted Lasso's Ellie Taylor.

AMV BBDO created the spot, which also features Athena Kugbleunu and Jessica Fostekew. It's part of a new partnership with Channel 4 in the U.K., which is hosting the film on YouTube, Facebook and Instagram. Cutdowns will also air on television beginning today. The campaign also looks at motherhood through a social media lens, emphasizing that #LoveBeatsLikes.

Taylor, who plays Flo "Sassy" Collins on Ted Lasso, is well known in Britain for her many other comedic TV roles. She also wrote a bestselling candid book about motherhood called My Child and Other Mistakes: How to Ruin Your Life in the Best Way Possible, which made her perfect for the campaign.

Here's the spot, which juxtaposes the expectations of what women are led to believe motherhood will be like, with what the often-messy reality. It was informed by research that says more than 1 in 10 women develop a mental illness during pregnancy or within the first year after having a baby, and 7 in 10 women will hide or underplay its severity.

Being a New Mum: Expectation vs. Reality

Humor is nothing new for Maltesers, which has a longstanding partnership with charity partner Comic Relief. The brand is also often at the forefront of social issues; it notably won an award and £1 million in airtime from Channel 4 in 2016 for a series of lighthearted ads about disability.

"We saw a fantastic response to The Massive Overshare earlier in the year from mums that inspired this second phase of the campaign in really asking the networks of new mums to show up and show some love in being 'their village,' " Maltesers brand director Leah Dyckes says in campaign materials.

AMV BBDO creative directors Jeremy Tribe and Dave Westland add: "Social media has culturally become an expedient way to show support, but we hope to burst that bubble and encourage people to do a little more than 'like' mums' social posts. Creating an idea like #LoveBeatsLikes, which needs to exist cohesively through channels ranging from social to influencers to media partners, is a new way of working. So, it's been a pleasure to see how our partners have pushed our campaign into a multitude of different channels. To continue the motherhood theme, if this campaign is our baby, then these partners are the village we need to help raise it."