Spot is for Goals of Care Coalition New Jersey 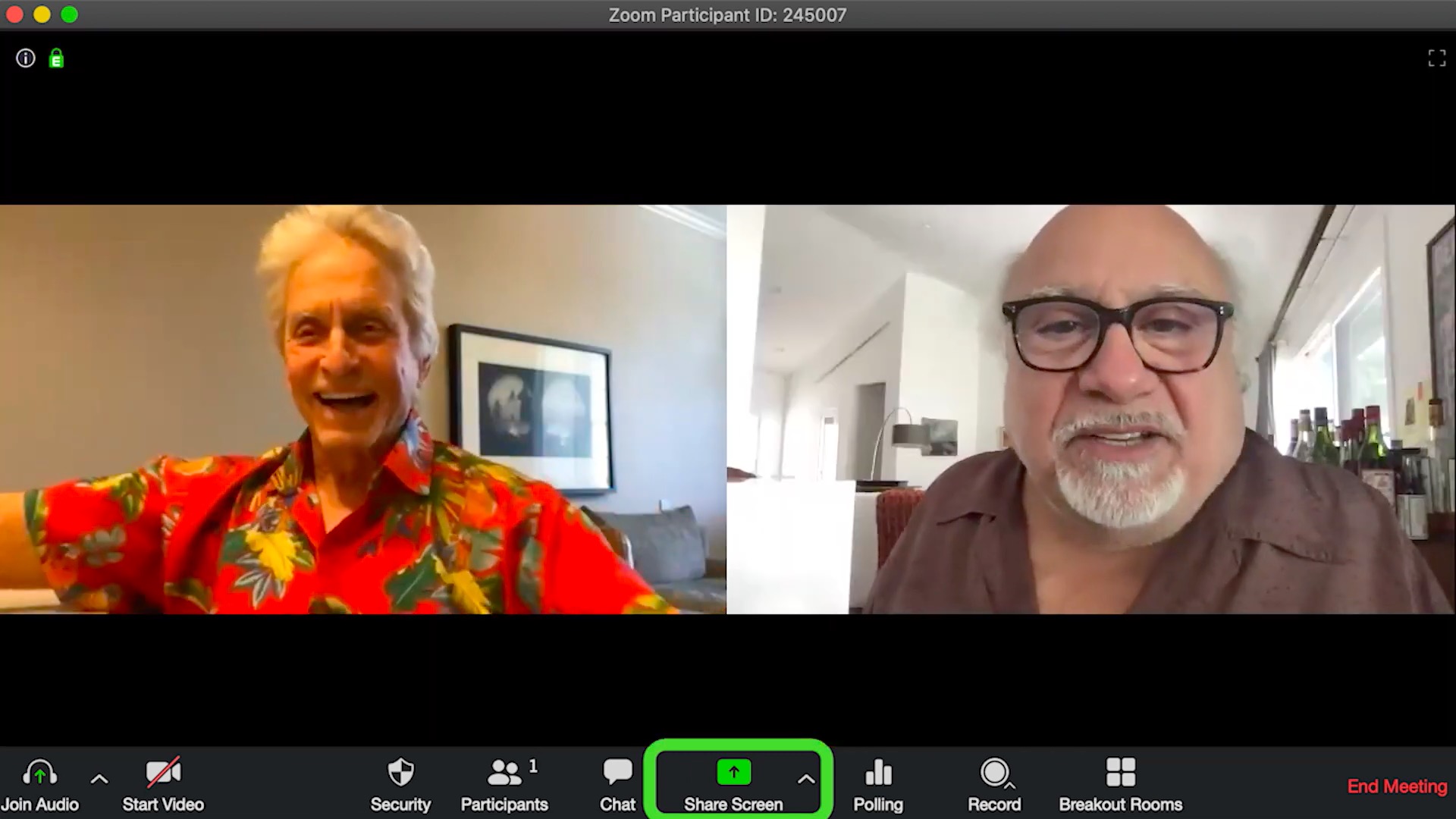 With Gerry Graf, you have to expect the unexpected. Like his new advertising project, for example—an amusing spot starring Danny DeVito and Michael Douglas, all about ... an obscure healthcare form for end-of-life care?

Check out the spot below, for an organization called Goals of Care Coalition of New Jersey. Graf, who closed his agency Barton F. Graf last year, wrote the spot and directed it over Zoom through production company M ss ng P eces.

It focuses on the importance of POLST (Practitioner Orders for Life Sustaining Treatment), a form you fill out with your loved ones that details your wishes for advance end-of-life care, should you become too ill to speak for yourself.

AdAge has more details on how the project came out. John S. Johnson, founder of the Harmony Institute and one of the co-founders at BuzzFeed, wanted to bring attention to POLST during Covid, and approached M ss ng P eces co-founder Ari Kuschnir, who brought Graf into the project. Johnson knew Douglas, who brought in DeVito. (Douglas and DeVito, both 75, are longtime friends dating to the 1960s.)

Age also has an amusing anecdote about DeVito's reluctance, at first, to say Graf's line "I have to go sanitize my sanitizer."