For Aaron Marshall, the message is personal 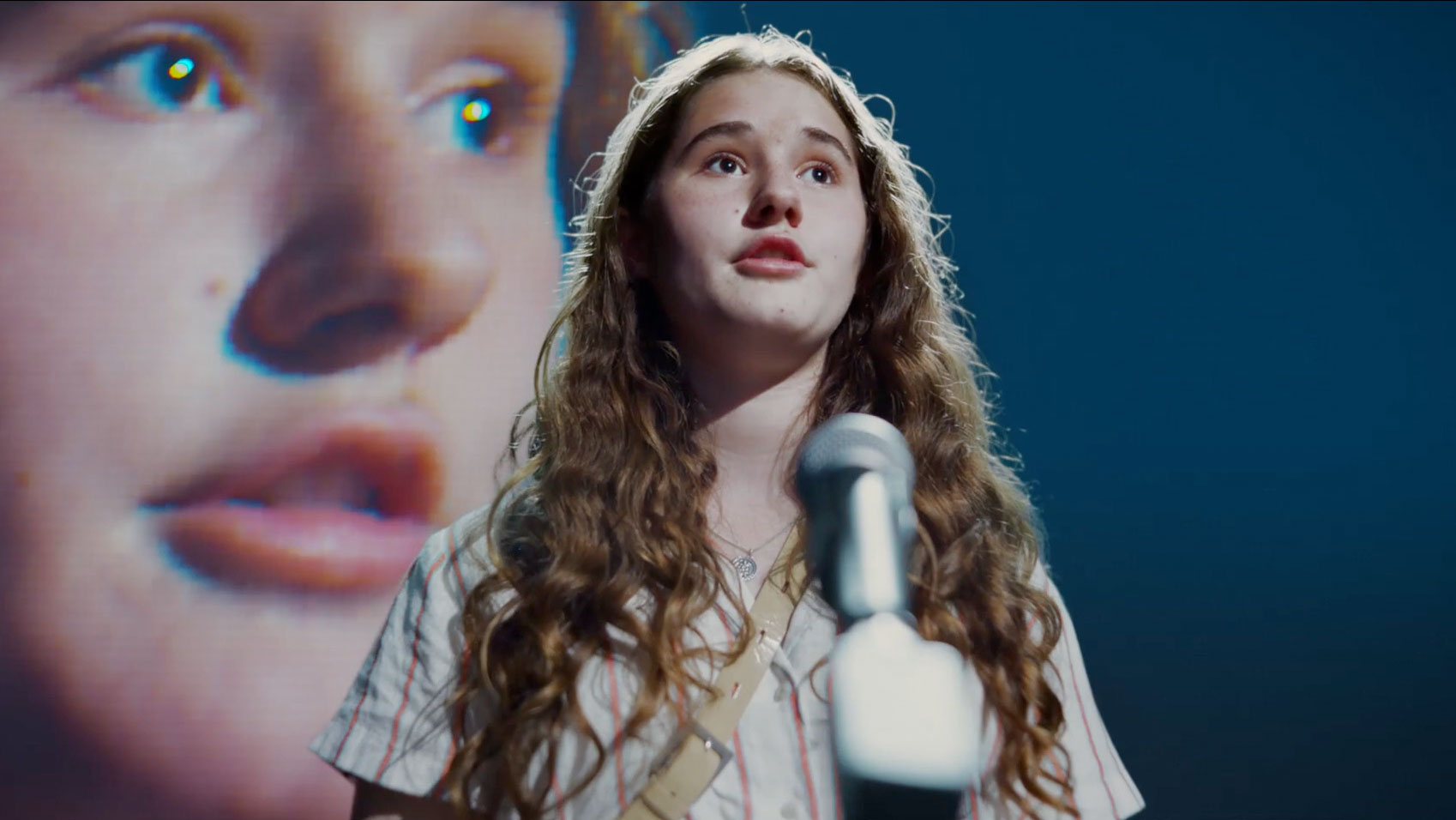 When Aaron Marshall was first hired as a junior copywriter at BBDO New York, agency chairman and chief creative officer David Lubars asked about his interests. Marshall mentioned he has a stutter and that it has a big impact on his life and changes the way he approaches advertising.

Launching today is BBDO's new pro-bono PSA for the Stuttering Association for the Young (SAY) that illustrates what it feels like for young people who stutter to engage in everyday conversations. The concept arose from Marshall's personal experience of growing up with a stutter and often ordering food he didn't want at restaurants, in an effort to avoid stuttering.

SAY | In the Spotlight

"In the Spotlight" features young people who have a stutter asking typical questions like "Do you have this in a size 8.5?" or "Are you hiring?" but for someone with a stutter, these one-on-one conversations feel as overwhelming as public speaking in a crowded auditorium or a high school gym.

When one teen inquires about a job, her crowded auditorium converts to her local coffee shop, where she picks up an application to fill out.

"Most of the world hates public speaking," says Marshall. "For people with a stutter, every sentence is the same pressure, build-up. It's important for people to see; it's an emotional way to look at it."

"In the Spotlight" debuted today during the third hour of NBC's Today show and will run on all SAY and BBDO channels.

Marshall wants the PSA to empower young kids to embrace their voice and for people to have empathy, and be more patient when speaking with someone who has a stutter.

"People with stutters are usually represented in negative ways; we're not represented in the right way," he says. "It's time for society to see us for who we are. There's a big difference in saying 'Aaron is a stutterer' vs 'Aaron is a person who has a stutter.' Having a stutter may be one part of you but it doesn't define you."

"In The Spotlight" Campaign
SAY: The Stuttering Association for the Young