But Are You a Mental Health Advocate, Really?

On depression, survivorship, and the fallacy of advocacy 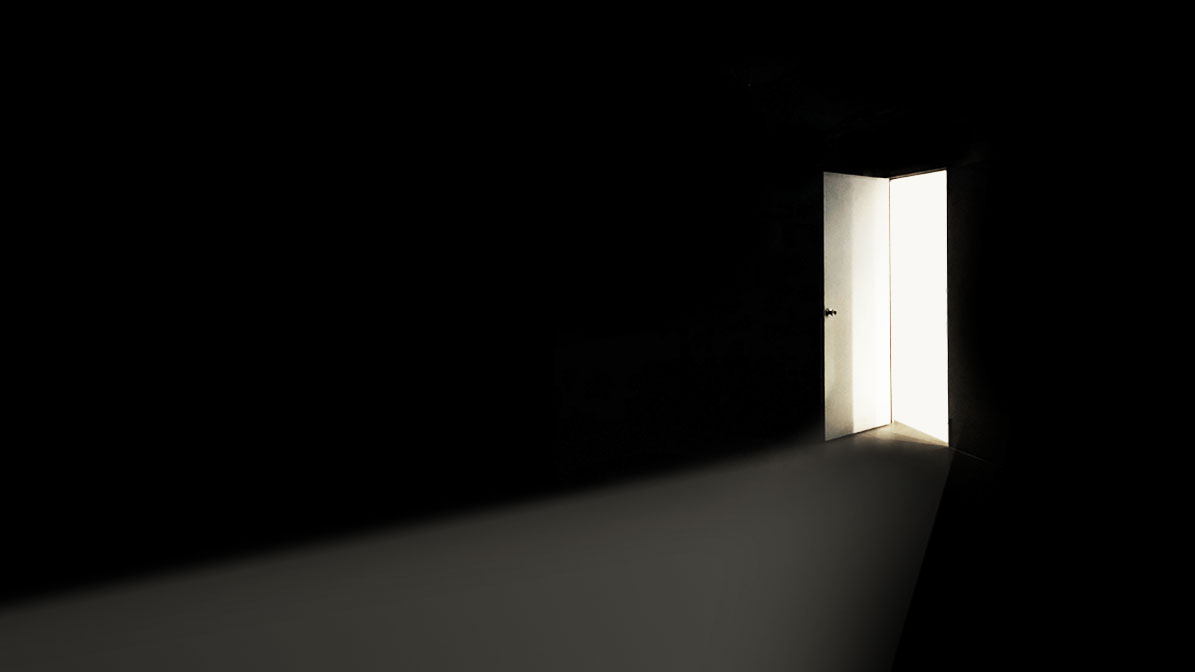 He was loved by all who knew him. And I don't mean regular love. He was adored. Revered. The rare person with the 100 percent approval rating. His loss leaves a gaping hole in so many lives. All the fishermen in all the oceans in all the world have not used the word "gutted" as often as I have seen it used over the last 72 hours to describe my friend's death.

I won't share his name here. If you knew him, you know. And if you didn't, I don't think it does his memory justice for him to become a martyr. He was too full of life to become known by strangers only for how he died. He was a father. A husband. A community leader. An artist. A copywriter. He was a comic genius—Robin Williams for our little corner of the world. (A little too much like Robin Williams, as it turned out.) He was the rare friend who was always there when you needed him, but before you had to ask. He was the kind of person who belonged to everyone. He was, as a friend said the other day, everyone's person.

And while all of that matters to me and to the thousands (you read that right) of people who loved him in life, it doesn't have to matter to you. It's what makes him special in death that compelled me to write this. And it is this—I knew it was coming, but I couldn't do anything to stop it.

I mean, I didn't know this was the moment that depression would win. But I knew it was winning. I knew he was suffering immeasurably. He and I had had dozens of hours-long conversations over the last 10 years about depression. Sometimes I would talk him off a ledge. Sometimes he would talk me off one. Because we were both honest about our mental health, and our lapses in mental health more importantly, he never felt like he had to be measured, or to choose his words carefully. When the darkness was closing in, he didn't say, "I don't feel great, but I'm sure it'll get better" or "Just gotta keep on keepin' on." He told me he was worried for his safety. His sanity. Somehow, sharing the darkness made it feel less lonely. It felt manageable to know we were going through this together. And now we're not.

My friend never would've committed suicide. Committed makes it seem like he had a choice. It's preposterous. This is a person who committed to bringing joy to everyone he ever met. He didn't choose this. He didn't commit suicide. He was killed by depression.

Maybe nothing could have been done to stop it. The terrifying thing about depression is you don't know when you've reached the bottom rung of the ladder until you're standing on it. And by then, it's too late. But I do know that talking to someone who understood the darkness always lifted me up a couple of rungs, not because he would tell me things would get better, but because he never felt the need to do so. He understood that all I needed from him was an understanding ear. And to be clear, this is not the same thing as "an ear." My friend had literally thousands of ears willing to perk up for him at a moment's notice. I just don't think had enough people who he believed could understand. He could talk to people about mental health, of course. But unless you've been there, it's hard to empathize.

People who feel trapped in darkness want to find light. But you can't just flip the switch and say, "See? Everything's OK." Before they can find light, they need to get comfortable in the dark, with others who have been down there.

THEY makes it sound like I'm a mental health advocate. Which, I mean, who the hell isn't? My friend didn't need to know more advocates. He needed to know more people like him. More people he could call at midnight and just listen to him talk for an hour without feeling the need to say, "It's all going to be OK." He needed more people who he could deeply trust with his darkness.

I knew he was losing the fight. Others did, too. But my friend needed an army of empathizers and he didn't have them. Does anyone?

Mental health advocacy is a cause du jour right now, and I think that can be a powerful thing. Can be—but is not. Not yet, anyway. Because there is still an enormous stigma to depression. Oh, not YOUR depression. YOUR depression we can talk about all day. But MINE? No, thank you.

Last year during Mental Health Awareness Month I penned an op-ed that was set to be published. It was about my own experiences with depression. I had shared it with my friend, who was really proud of me for sticking my neck out like that. Only, I didn't. On the advice of a colleague who said I'd be branded for the rest of my career, I pulled back.

He never said anything about it afterward, but I knew he was disappointed.

I don't share this as a make-good to him. Rather, it's for an entirely selfish reason—I want to save myself. And all the people out there who wonder how many rungs from the bottom they are—all those who feel like they're struggling alone, but don't want to call their friends only to hear, "But I thought things were so great at work? You have a beautiful house! Your wonderful kids! What do YOU have to be depressed about?"

If you're not prone to depression, do me a favor. Never, ever, EVER ask that question. Depression can be linked to life events. Or it can be almost comically at odds with them. You can be in a perfectly healthy mindset when outside forces are rough, and deeply depressed when things appear great. Hard to grasp. But true.

And if you're a depressive reading this, stop hiding it. Don't be ashamed. Wear it like a badge of fucking honor. Announce it on social media. You're fighting a war every damn day. And every day you get to the end is another battle you've won. Be proud.

Tell anyone who will listen: I am a mental health survivor.

Telling people you're a mental health survivor serves another purpose—it lets them know you've been down there, too. That you're an empathizer.

And finally, I want you to take down my name. I'm easy enough to find on social media. (I'd like to give you my phone number, but I don't think that's allowed.) The next time you feel like you have no one to call, reach out. Because I am a mental health survivor, too.

I love you, forever, my friend. But I don't intend to see you for a very, VERY long time. 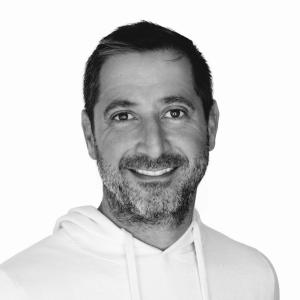 Ryan Wagman
Ryan Wagman is the CMO of Honk Mobile and former CCO of 160/90. He has been a member of the advertising creative community for over 20 years.
More from Ryan Wagman