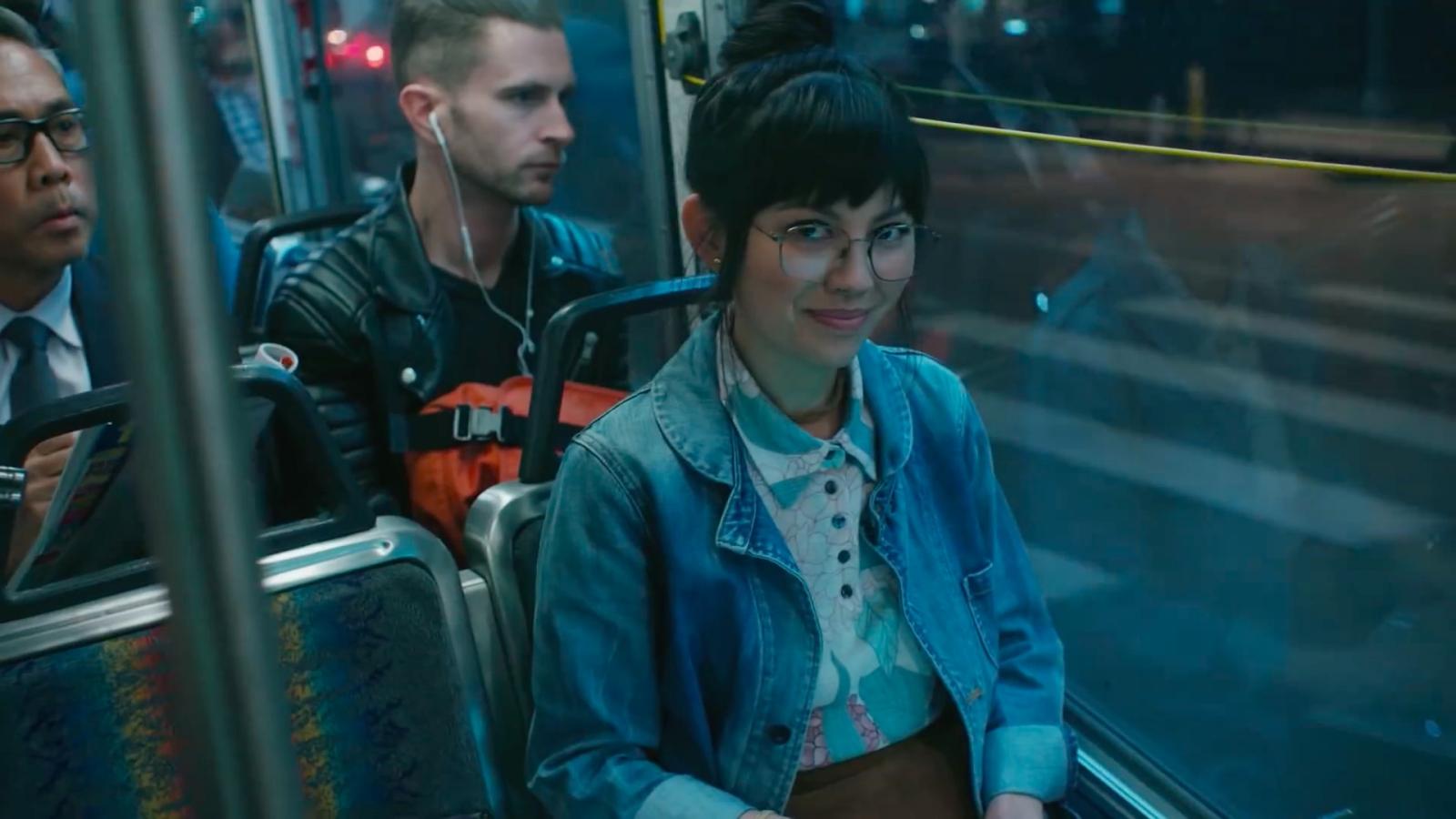 They say blood is stronger than water, but some things are stronger still. Relationships forged over the remains of a war-torn fictional world, say.

For the Battle for Azeroth, World of Warcraft's seventh expansion, agency gnet created a campaign called "It Matters," which takes the game's stakes and brings them to everyday situations, illustrating both their gravity and pettiness (lovingly!).

In "Bus," a guy gets on a crowded bus and surveys the scene. It's a classic setup: There are two empty seats to choose from. One is next to a massive dude literally in the midst of tattooing his own arm; the other, beside a cutesy woman in glasses who clearly hasn't learned how to manspread.

Dude goes for the woman. Until he sees what's on her computer.

It's an Alliance sticker! And like he's smelled something horrible, the protagonist backtracks to the tattoo guy—who's not only a big cuddler, he's thankfully also pro-Horde.

"Choose your allegiance," as the tagline says.

WoW, a Blizzard Entertainment property, is rife with mythology whose depth and emotional intensity easily rivals Tolkien. Azeroth is the world in which most of the series is set; it's a cradle of many races, but like most havens of diversity, suffers endless conflict and war.

The Battle for Azeroth shifts gameplay from combating endless external threats and brings it home to the ancient rivalry between the Alliance and the Horde, newly stoked by shattered trust. So the world is broken, everyone's weak and demoralized, and your seemingly stupid decision to trust historically untrustworthy races has backfired in your face.

Stakes are high. And they're simmering dangerously, even IRL. Consider "Elevator."

While the ending to that suspenseful tale remains a mystery, "Kid's Choice" has a clear winner.

"It Matters" does a few great things: It rejuvenates a 14-year-old universe and prejudices about its fanbase, making what could be written off as dorky reindeer games feel charmingly relatable.

Is choosing your tribe by the stakes of Azeroth any less arbitrary than falling into the arms of some rando who happens to have an umbrella?