Big-time gamers support the cause 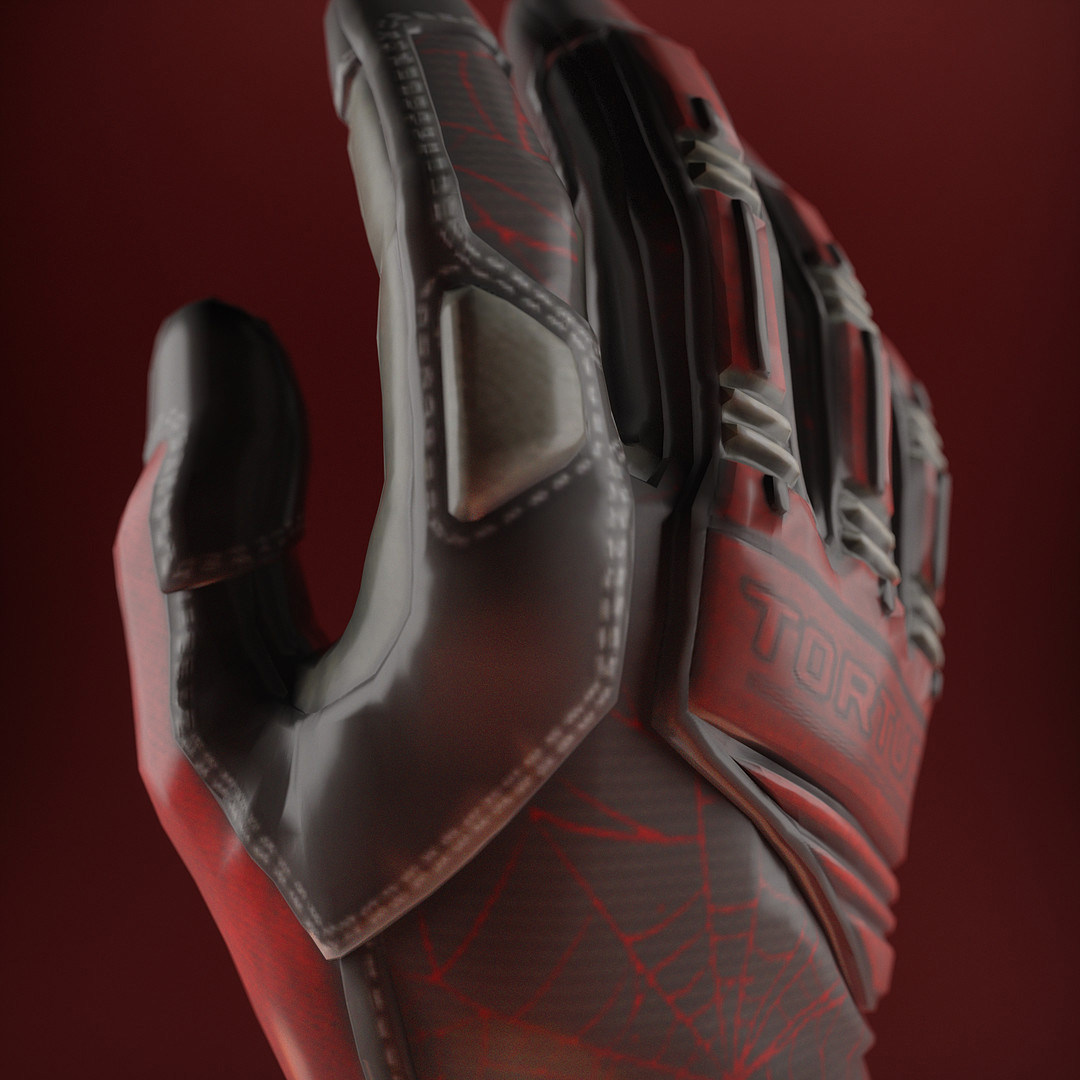 That organization provides accommodations for seriously ill children and their families. To aid such efforts, the charity auctioned off unique computer files, known throughout gaming as "skins."

These skins change the look and feel of guns, knives and sundry elements across Counter Strike: Global Offensive, but have no presence IRL.

"Some of us are gamers and some are parents of tiny gamers," says a rep from Nord DDB in Stockholm, which led the activation. "We noticed that people nowadays spend more and more money on digital items to differentiate themselves online, just like you'd do with clothes or sneakers IRL. So, we thought, instead of doing a traditional campaign where we just ask for donations, why not sell some of these digital artifacts that people really want?"

What's more, "from conversations with our client at Ronald McDonald House, we learned that gaming is a big part of the kids' everyday lives while they stay at the houses," the rep says. "Gaming allows them to stay connected with their friends, even when they are very sick. So, the idea felt natural. But it was also a strategic choice, to reach a completely new target audience of donors."

The most coveted skins included: 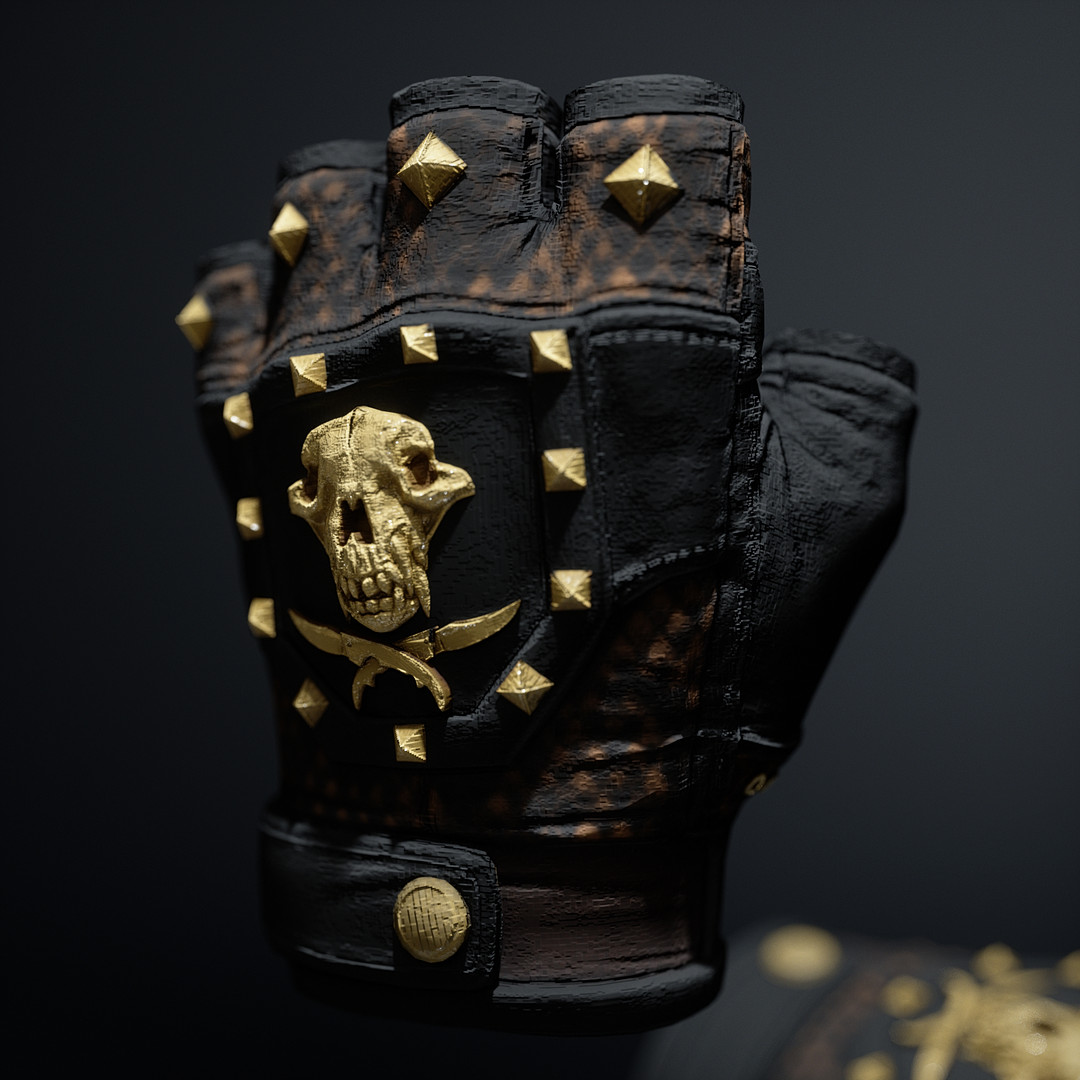 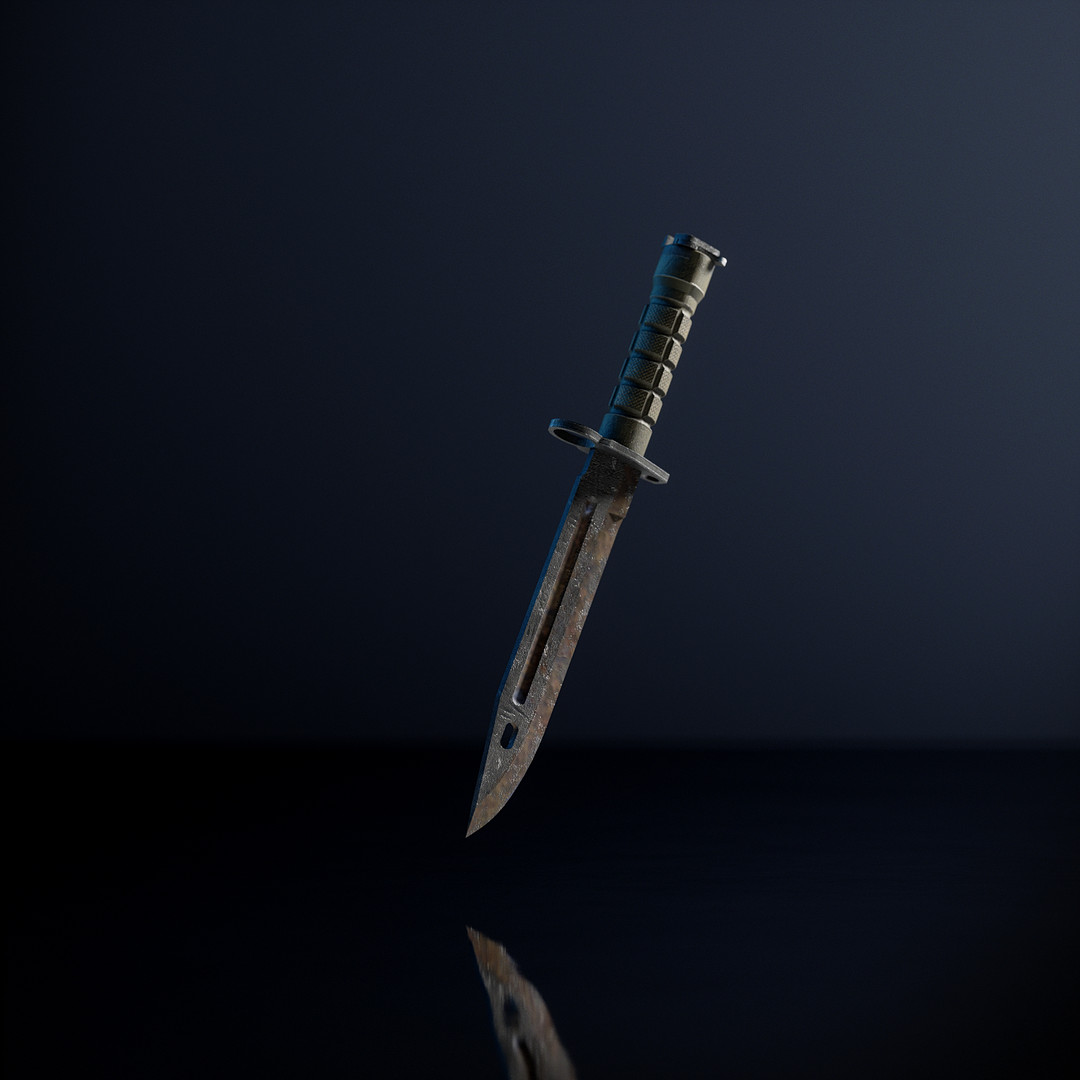 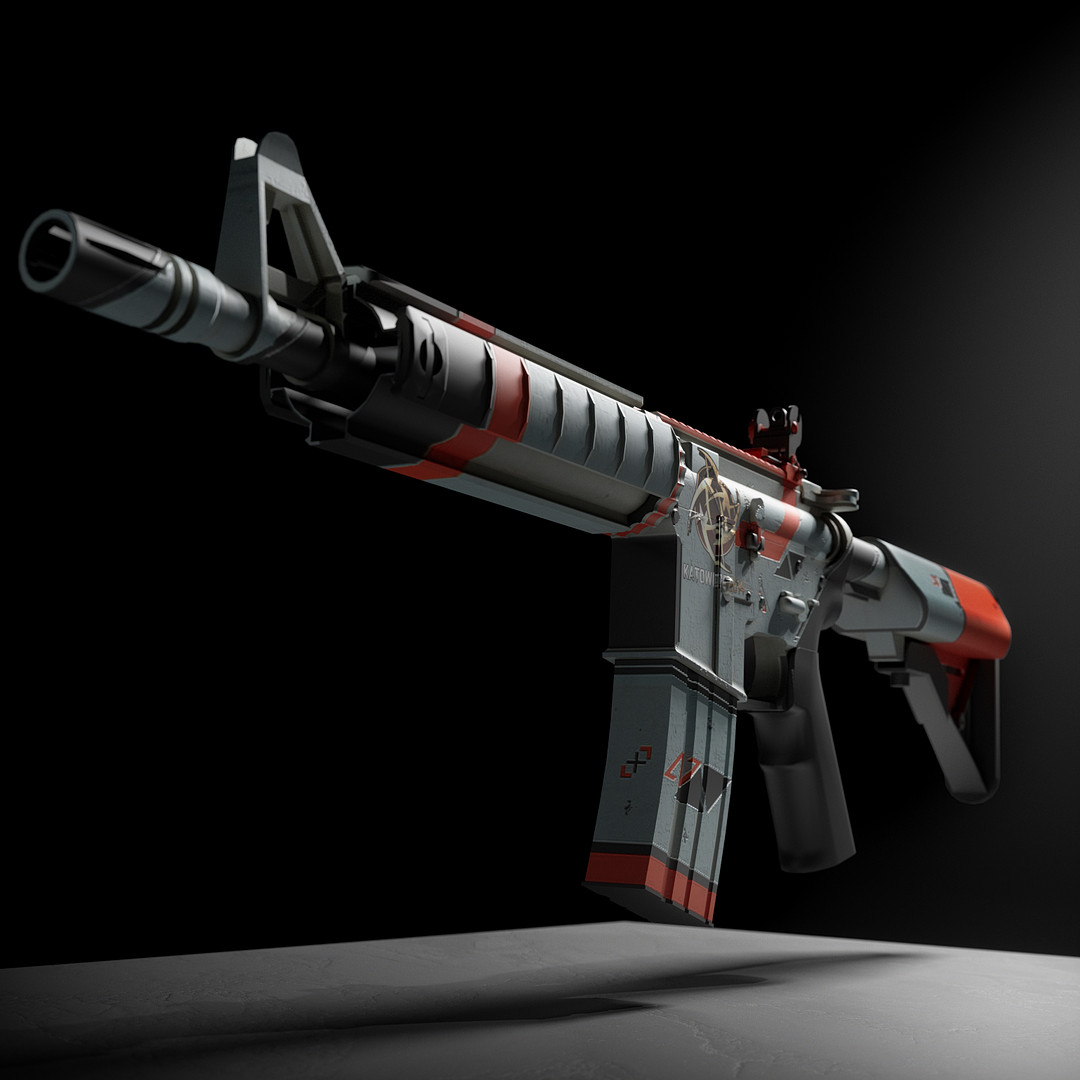 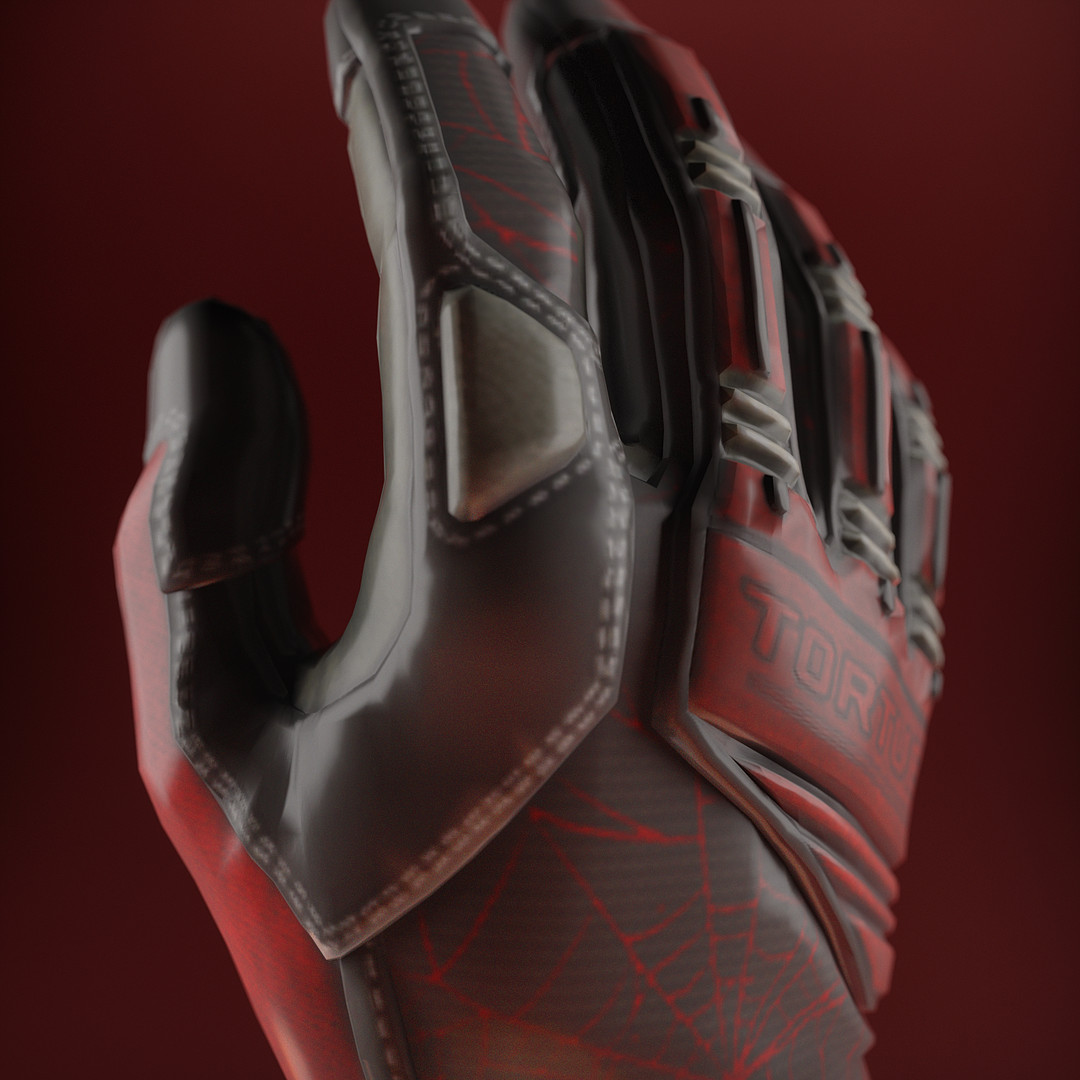 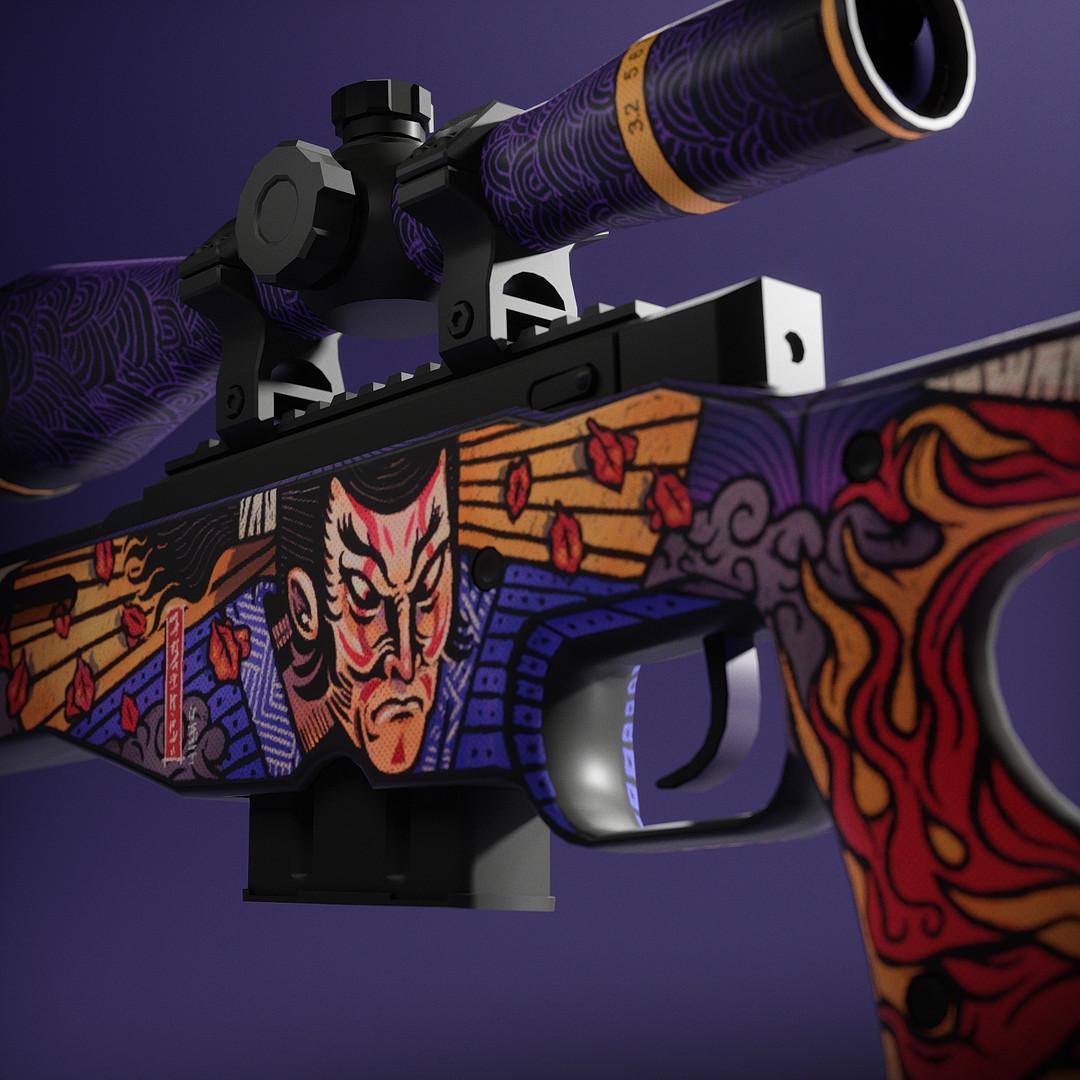 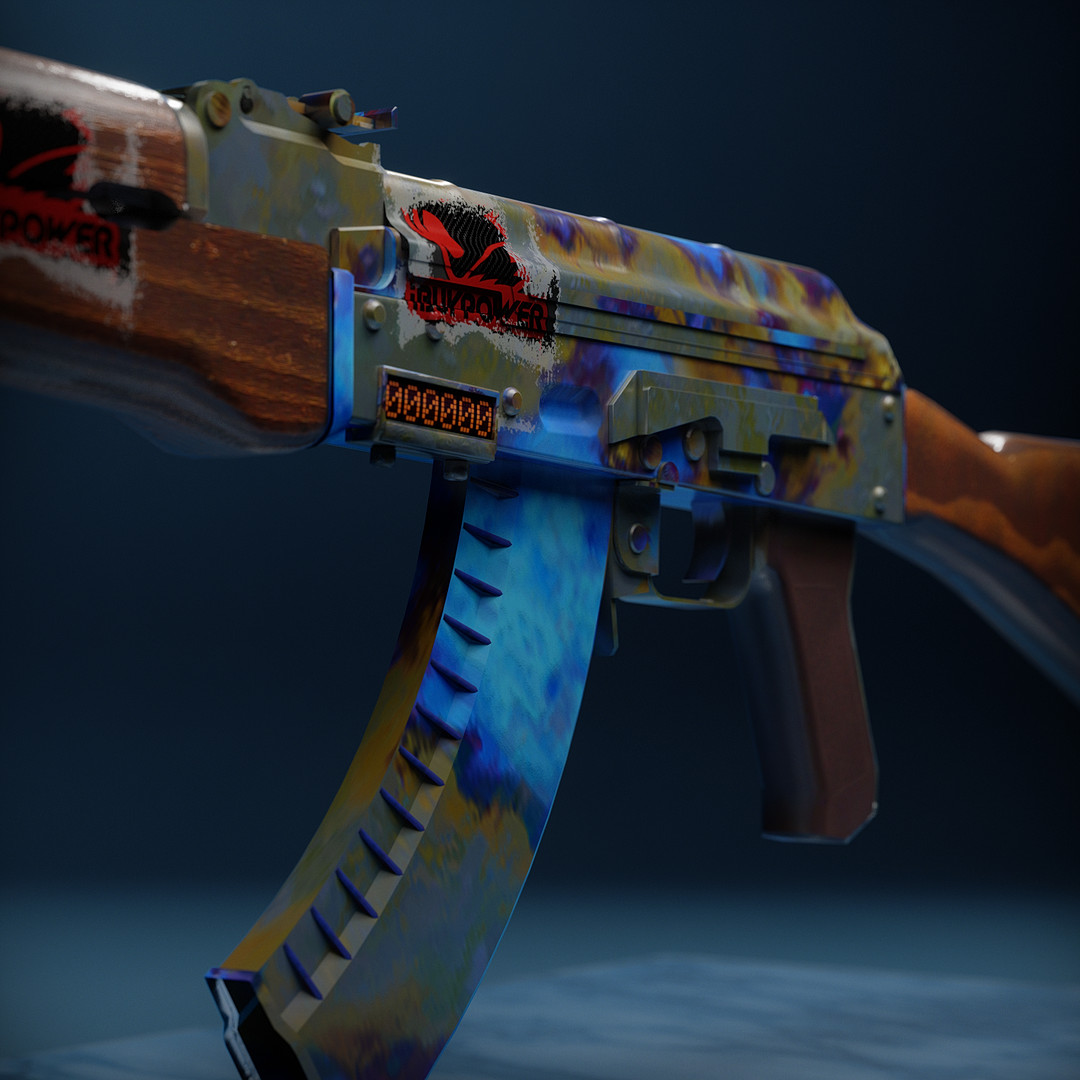 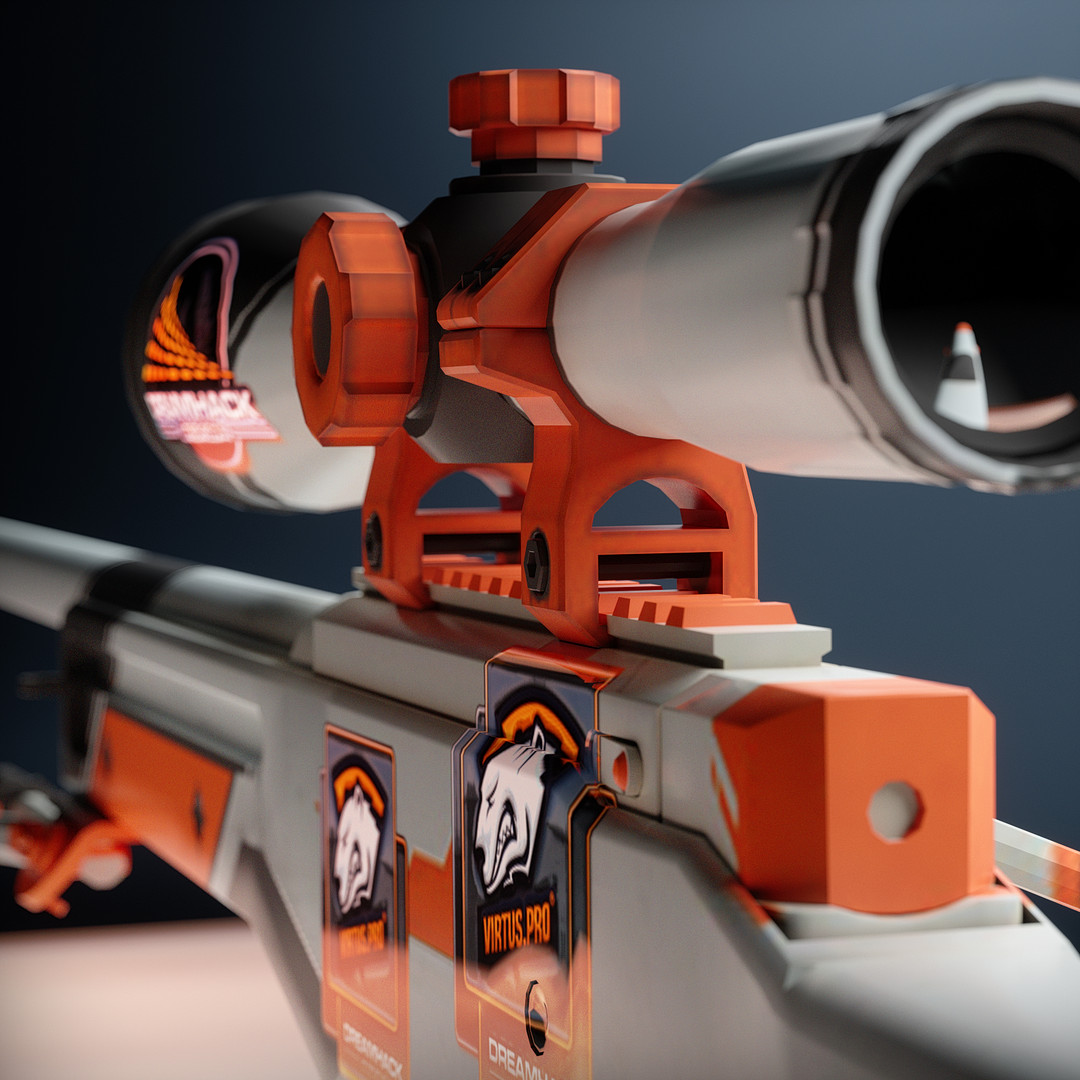 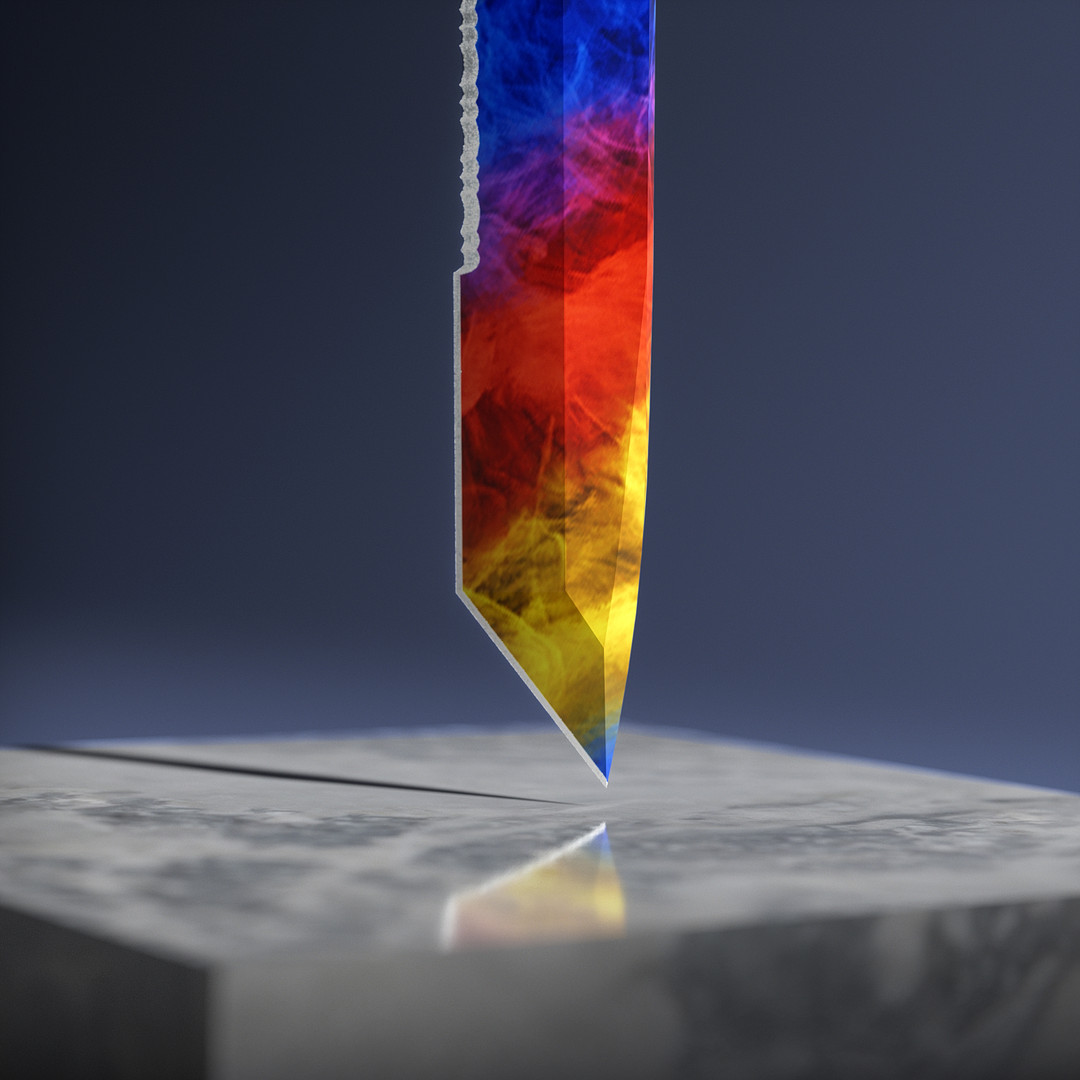 While versions of the skins remain available to all CS players, the editions sold at auction—tricked-out by their famous users and viewed as iconic across the gaming community—will no longer appear in competitions.