Apply today to be a vending machine stocker 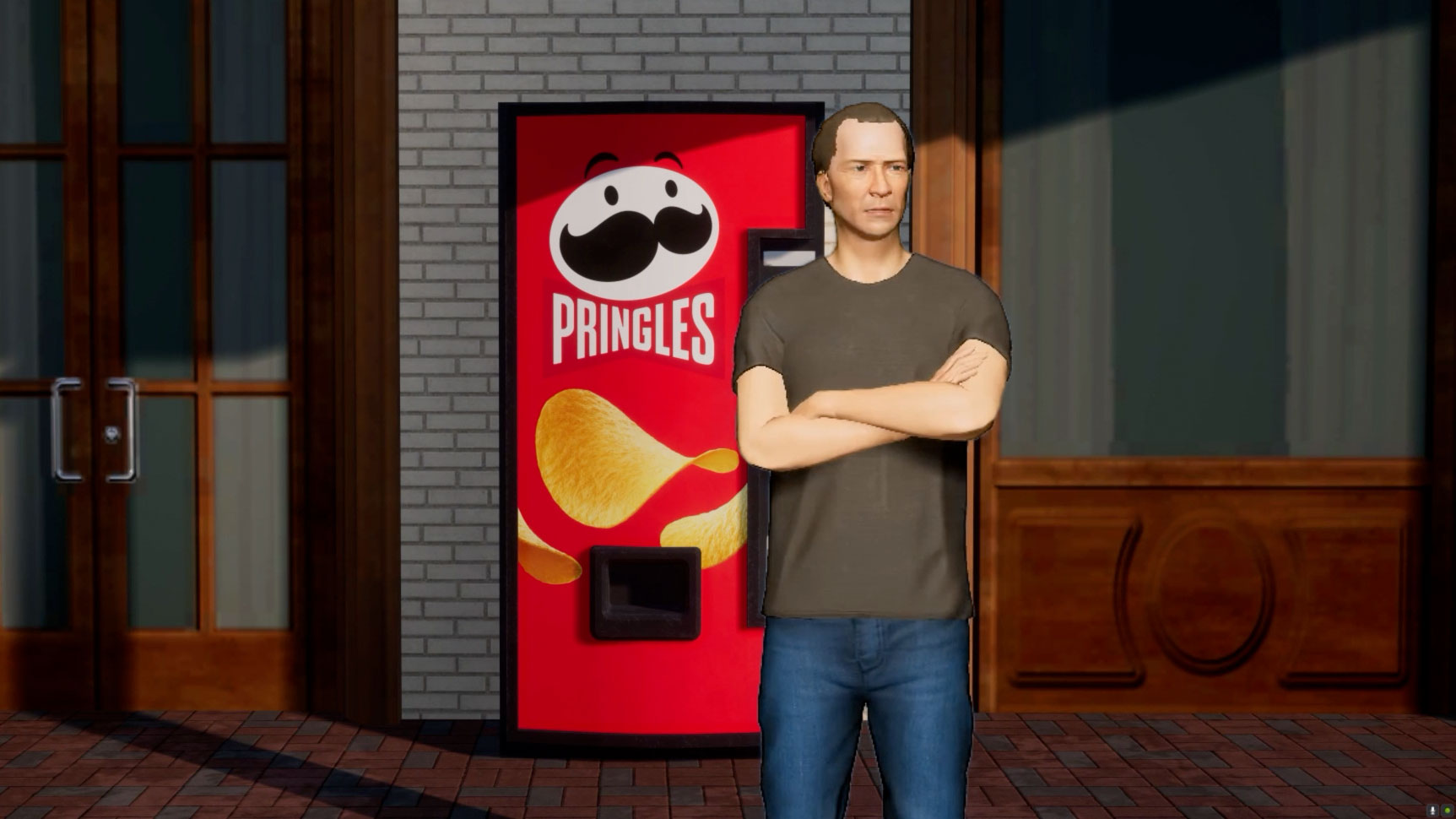 With all the talk about robots taking human jobs, Pringles created a contest where the tables are turned.

With help from Grey London, Pringles is offering gamers a chance to work in a video game as an NPC (non-player character), refilling Pringles vending machines. Think Free Guy, but add £20,000 (close to $25,000) to your bank account.

Applicants have until July 6 to post a selfie or video and 50 words or less on Instagram, Twitter or Facebook, using the hashtag #PringlesStayInTheGame and tagging @Pringles_UK, to plead their case as to why they would be the ideal Pringles vending machine stocker.

Fifty finalists will be selected, and the winning entry will have their likeness 3-D modeled and reproduced for their September role in Train Sim World.

The contest is running throughout Europe with a focus on the U.K., France, Germany, Italy and Spain.

A talking vending machine came to The Green in Boxpark Shoreditch to interview humans IRL. It's only fair, right? More than 100 people applied for the NPC job. The vending machine was voiced by comedian Ian Smith. 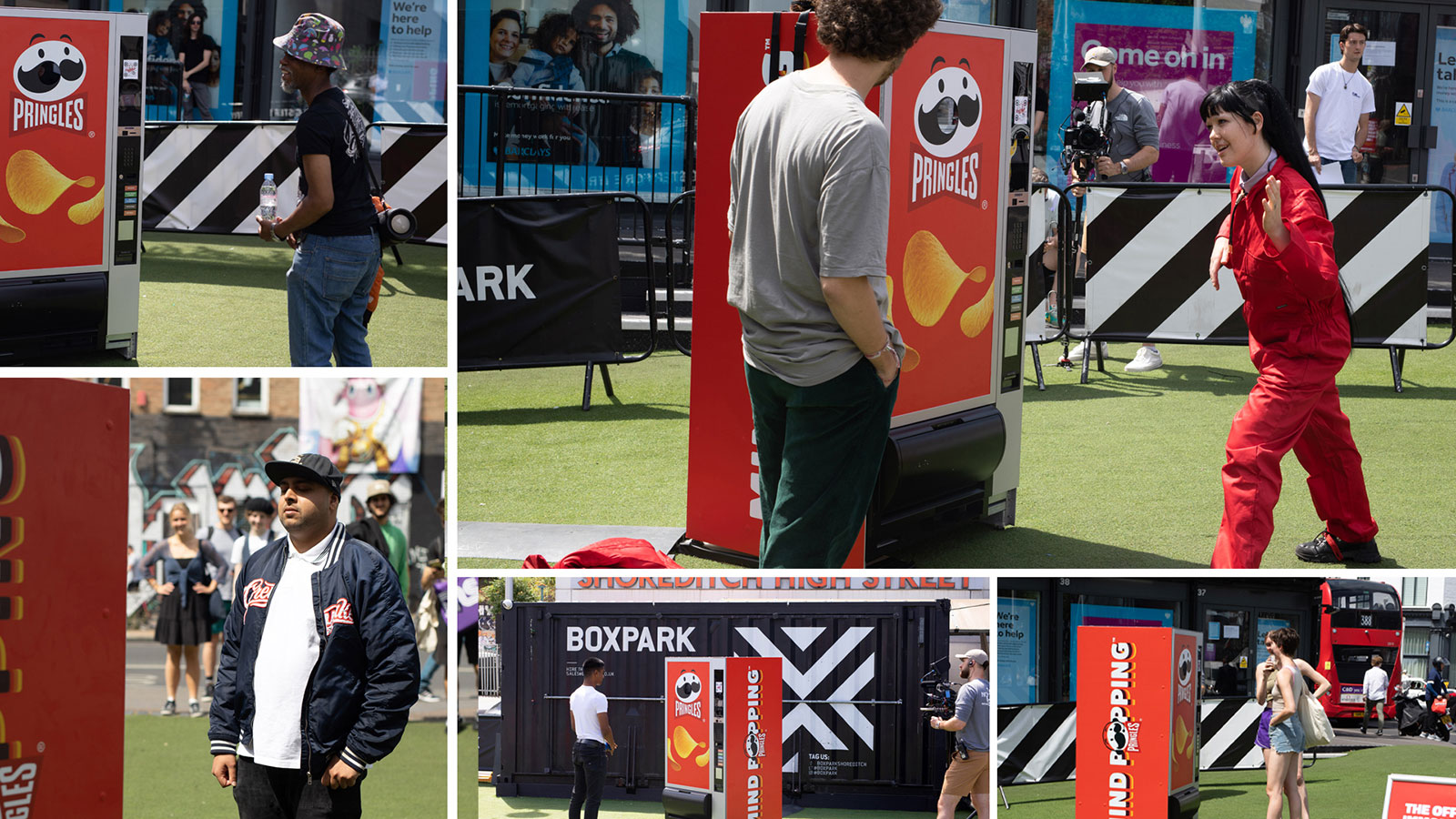 In addition, a series of videos featured NPC players sounding off about being unable to apply for the Pringles gig. If they had emotion, or could move their body parts, they would be animated AND angry.

One NPC is mad because she sits on a train every day to make it look real, sans compensation. Another is grappling with the realization that his mother is actually a 22-year-old coder named Darren. "You may have given me life, Darren, but you have taken away my soul," he moans. Decent burn for someone devoid of feeling.

We asked Christopher Lapham and Aaron McGurk, global group creative directors at Grey London, about the varying elements of the campaign.

How did you come up with the contest?

We always want to do what hasn’t been done. Putting someone in a game has been done, but paying someone to work in one hadn't. The overarching campaign is "Stay in the game" due to the snack being less messy to help gamers perform better. This NPC idea was a manifestation of that—stay in a game by working in one as an NPC.

The talking vending machine. Why was it important to include this element?

Having a machine interview the applicants felt like a funny idea that added to the narrative and felt like the natural thing to do. You're applying for a job in a computer/machine world, so you should be interviewed by a machine and one that plays an integral part in the story.

Were there any challenges?

Heaps of them. Forming a partnership with the right game took a long time with a lot of back and forth going on between the game companies, the clients and the creatives. Also, most of our budget was spent on the game partnership so we had to be clever with what we had left to create more assets for the campaign. The NPC films were all created using existing game footage from Dovetail and an online A.I. voice app.