This Fashion Brand Is Developing a Collection Inside Animal Crossing 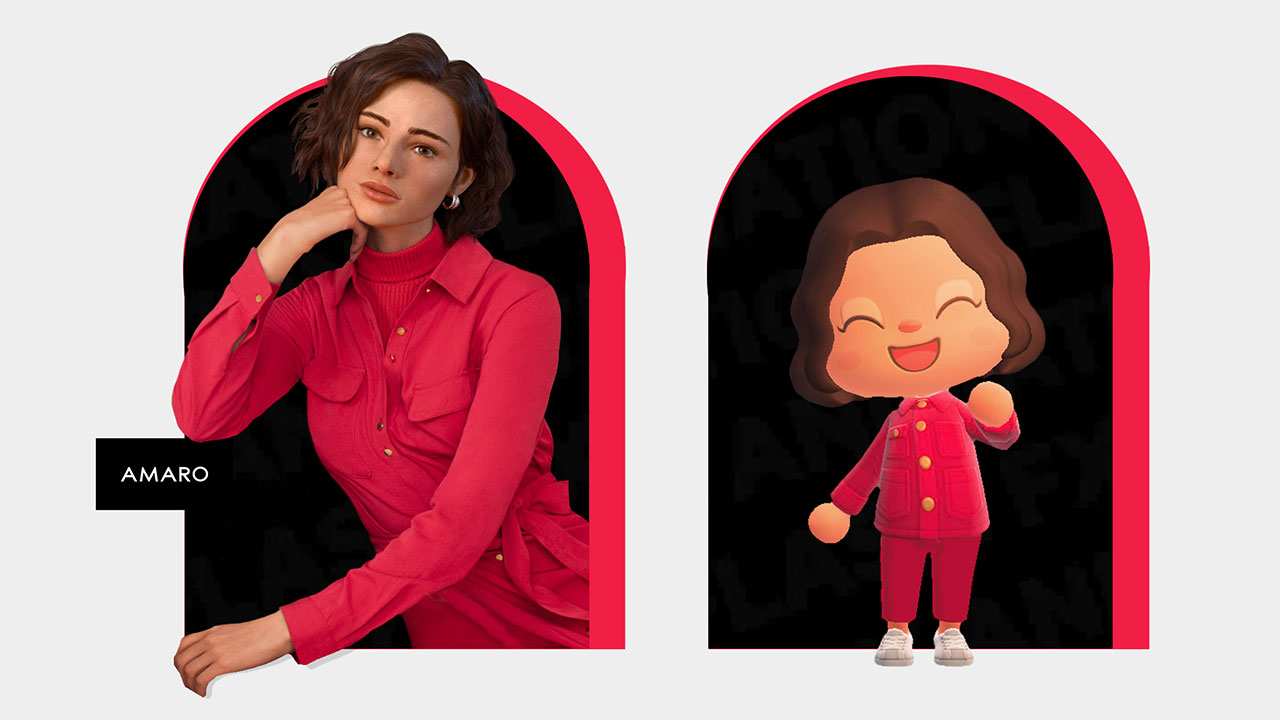 Can Animal Crossing: New Horizons, the video-game obsession beloved the world over, get any more fashionable? Yes, it can, in the most literal sense of the word.

Players who collect friend codes from Amaro's social feeds get to hang out with Mara and show off their cute creations. If she likes what she sees, the company will produce the fashions IRL, with select gamers receiving merchandise vouchers as compensation. Fans can follow the design and production process—as pixels morph into wearable fabrics, colors and shapes—on the brand's Instagram page. 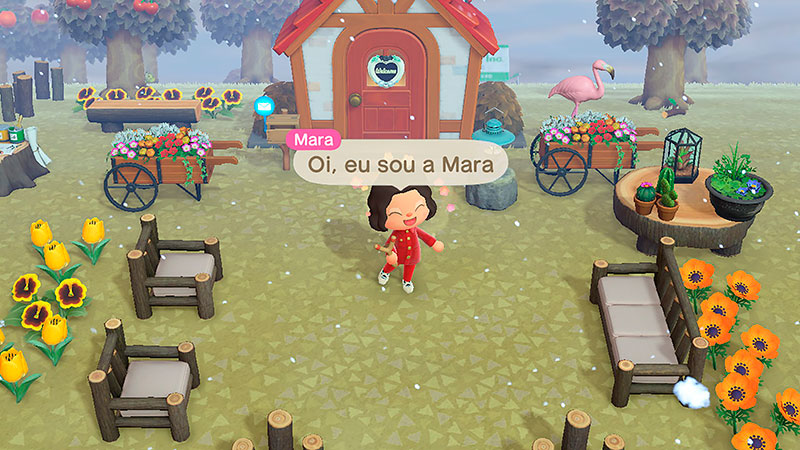 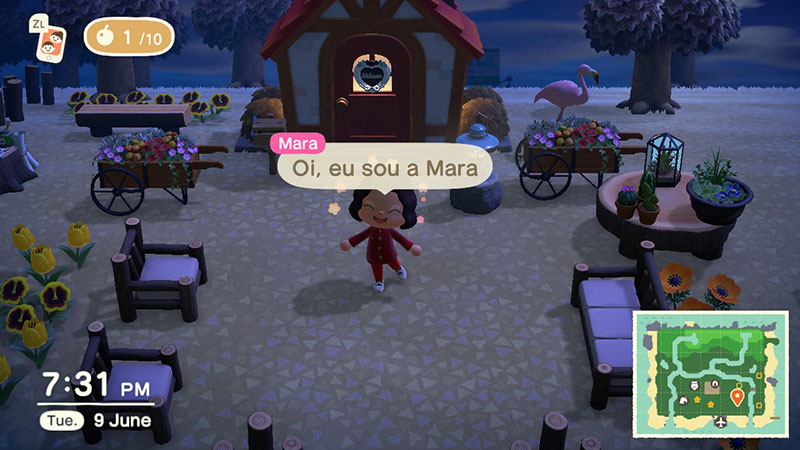 Soko developed the campaign after watching fashionistas flock to Animal Crossing "to create and parade outfits during social isolation, even while staying at home," Felipe Simi, the agency's head of creative data, tells Muse.

In Brazil, "62 percent of gamers are women, our sole target," says Amaro creative director Luciana Cardoso. "On top of that, Animal Crossing became the most-discussed game on Twitter in the country," so leveraging the platform was a no-brainer.

Other brands have done likewise, notably in Singapore, creating virtual resort getaways and package deliveries, among other initiatives.

Previously, Amaro teamed with Soko and a geneticist to create apparel based on the DNA of diverse women.