The Cloud: The Missing Link Between Advertising and Gaming 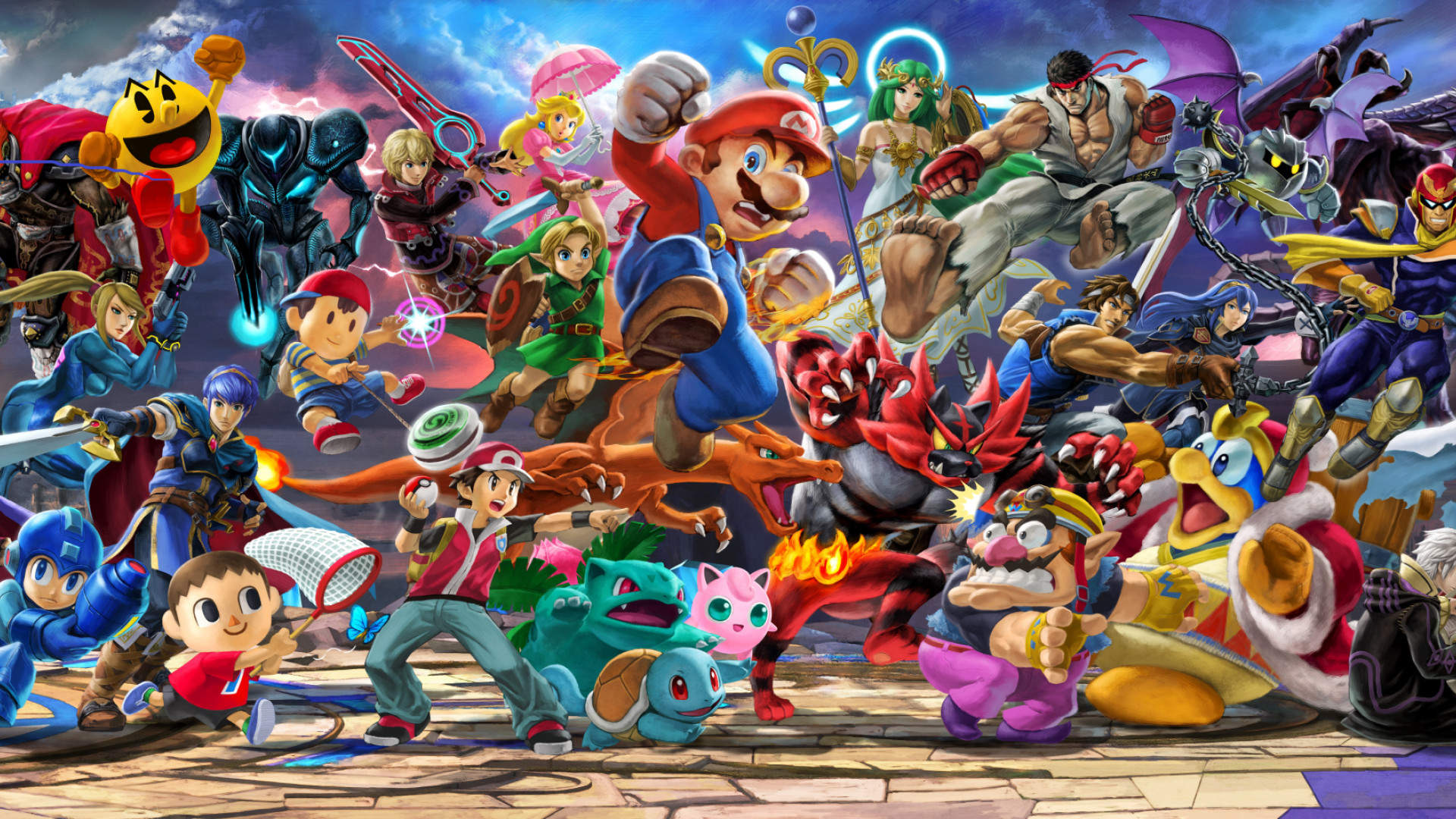 The PlayStation 5 and Xbox Series X are less of the future and more of the same. While they boast gorgeous graphics, sleek controllers and shorter load times, they lack any real innovation. The next game-changer I see over the horizon is cloud gaming. Microsoft, Sony, Google and Nvidia have their own versions of it, but none of them have gained widespread appeal. Yet.

The promise of cloud gaming is that it will Netflix-ify the video game industry by allowing people to play any game, anywhere, on any device through streaming. The other side of Netflix-ifying an industry is how much more data it will allow companies to collect on people.

Currently, game companies can track what we play. They might know I play Super Smash Bros for four hours a week but not much else. A company can still do a lot with that. That might be enough to paint segments in broad strokes. I'd be called something like the "weekly fighter," someone who stokes his competitive fire with every button press on the weekends.

Cloud gaming is going to make it easier to track how we game. That's a big upgrade. In addition to learning that I play Super Smash Bros for four hours a week, a company would know I prefer characters in their alternative outfits, that I pause the game during big live sports moments, and I only use characters that were in the franchise before 2008. That's a much more targeted story they could tap into. A company would be able to infer that I'm someone who uses Super Smash Bros to complement the dull moments in televised events by tapping into childhood nostalgia.

At the moment, most gaming data is kept private with game publishers and developers. As cloud gaming's popularity grows and allows for companies to track more data, that will likely change. The evidence is in the profits social media companies have made by selling our data. Cloud gaming has the potential to allow game companies to tap into that revenue stream. That seems like too big of a money maker to resist.

Gaming is in every trend deck right now. If we're being honest, though, the advertising industry is still shooting in the dark when it comes to tapping into this cultural juggernaut. There's a real possibility that cloud gaming could be a flashlight to illuminate some better paths forward.

In a not-so-distant future, cloud gaming could open up new ways of targeting that allow for brands to group people based on their in-game behaviors. Using data from button presses, skill selections and character preferences could open up a host of insights to better understand audiences and make better work.

It's not all roses, though. Most people aren't jumping with excitement about the possibility of corporations harvesting more of their data. While time will tell what the adoption of cloud gaming will bring, we can start planning now how we'll use this data to build better ideas, and not manipulative ones. 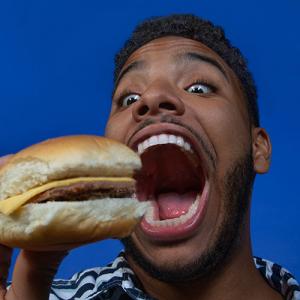