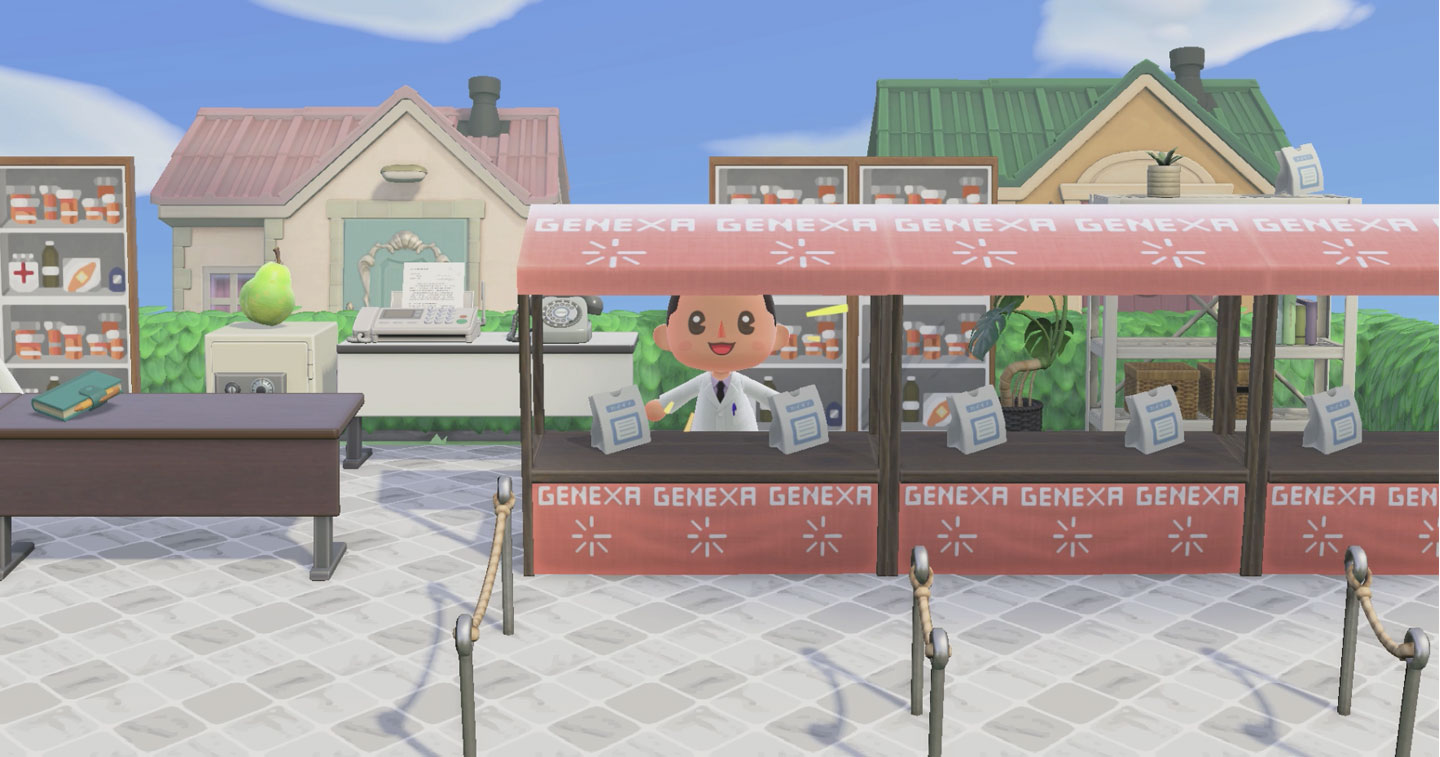 New Horizons looks set to become Nintendo's best-selling game ever. The latest addition to the Animal Crossing franchise, where players can create and customize an entire world of their own, has sold more than 26 million copies since its release in March. As the world went into lockdown, Animal Crossing offered people a low-pressure way to find routine, be creative and socialize with friends at a time when physical connection was not possible.

As we look toward 2021, many will be asking whether Animal Crossing, dubbed by many back in May as "a PG paradise for brands," is likely to remain one of the hottest media channels. The short answer is yes, but the opportunity for brands to make a splash is limited, as excitement for the game begins to lull and we move to distribute a vaccine. As a result, marketers must view Animal Crossing as a way to foster meaningful connection with a community rather than just a platform to drive buzz on.

The game has a large audience consisting of mostly millennial players, according to Nintendo series producer Hisashi Nogami and New Horizons director Aya Kyogoku. It's no wonder brands ranging from sports teams to fast-food chains to luxury fashion names and even political campaigns have made an appearance. From offering custom merch, giveaways and unique activations, they've all engaged with a new audience in different ways throughout the pandemic.

At co:collective, we saw an opportunity to be the first in the medicine industry to engage with the Animal Crossing community. We created a five star island for Genexa, the world's first clean medicine brand. We played off in-game features including medicine that players require when stung by wasps or when their villagers get sick.

We also tapped directly into the community culture to differentiate ourselves from other brands who have created island activations. We ran a lighthearted smear campaign challenging Tom Nook, the game's main shop owner. He has a monopoly on all sales and purchases on the island, so it was perfect to play off the medicine he sells in his store to bring a cleaner medicine option to players in-game and in real life.

We set up paid media targeting to reach hundreds of thousands of players in an organic way by partnering with Animal Crossing influencers and meme pages to stir conversation. We got an overwhelmingly positive response from community members, many of whom shared content from the island and campaign on their social channels.

In the second wave of the coronavirus pandemic, players have still been turning to Animal Crossing to find solace and escape reality. Content is continuing to surge on Animal Crossing's online communities and meme accounts, with 1.4 million active users on the game's subreddit.

While players may not be as plugged into the game as they were in March, the good news for brands is that an Animal Crossing activation presents a low cost, low-stakes opportunity to benefit from in-game presence. All it takes is the cost of a Switch, the game, and taking note of some of the lessons I've learned both as an active gamer and marketer:

Play the game: Understand the community and the game features

If you haven't played Animal Crossing yourself and are not equipped with an understanding of its inner workings and community culture, then your activation may fall flat.

President-elect Joe Biden's campaign team demonstrated a detailed knowledge of the intricacies of the game through the creation of Biden Island. Players could visit the candidate's field office and help the campaign's text and phone bank. At the in-game polling station, they were encouraged to vote in real life with access to voting resources. Every inch of the island—from the merch, sign posts, and even a replica of the White House—leaned into the game's customization features and spoke to the time and dedication of his campaign team.

Biden Island was extremely well-crafted and highly detailed, even bowing to two of Biden's passions: ice cream and model trains. Players could also take pictures with Biden and even see his character speak his catch-phrase, "No malarkey." Biden Island was a smart, well-executed way to engage with and meet Gen Z and millennial voters where they live.

Offering a seamless and entertaining experience with your brand on Animal Crossing is critical. Otherwise, it'll leave players with nothing more than a sour perception. In November, Net-A-Porter launched a luxury island getaway. Not only was the experience perfect for fashion fans unable to physically shop or attend shows globally, but it was also accessible to anyone at any time through a Dream code. By contrast, we've seen brands who missed this mark by hosting their island with extremely limited visitors. This resulted in long queues and frustrated players, with many complaining about their experience on social media and vowing to never associate with the brand again.

Cross boundaries: Add a real-world component to your brand experience

Animal Crossing may be designed as an escape from reality, but now that so many brands are joining the platform, advertisers need to be able to translate their activations to real-world wins to keep players intrigued.

On Hellmann's island, users could turn in their spoiled in-game turnips to give real food to charity and help feed those in need. Such real-world aspects of in-game activations will become even more important as the pandemic recedes and people spend less time gaming.

Keep up with updates: Make sure you stand out

With a plethora of brands now joining the platform, particularly in fashion and beauty, advertisers must work hard to differentiate themselves and make sure they are not creating identikit brand experiences.

Animal Crossing may find it more challenging to dominate the gaming world as we move toward life outside of lockdown, but Nintendo is no slouch at innovation. The game's creators are continually adding seasonal updates and working hard to foster year-round engagement. For that reason, players are likely to stay loyal and brands continue having an opportunity to try it out.

Working with any platform requires an intimate knowledge of how it works, how it is evolving, and what audiences need or want. Familiarity with all these aspects is essential for brands—as it is with every other advertising channel or platform.

If you're still unsure about jumping in, be aware that times are changing and tastes in gaming are adapting as well. As a place where there's plenty of freedom to experiment and be expressive, Animal Crossing is a safe channel for all sorts of brands to be fun and friendly. They just need to fully understand the aspects of the game, the community, and their own campaign in order to show up authentically. 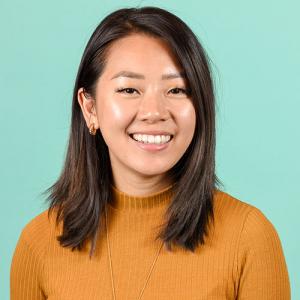