Let's make it the egalitarian space it should be 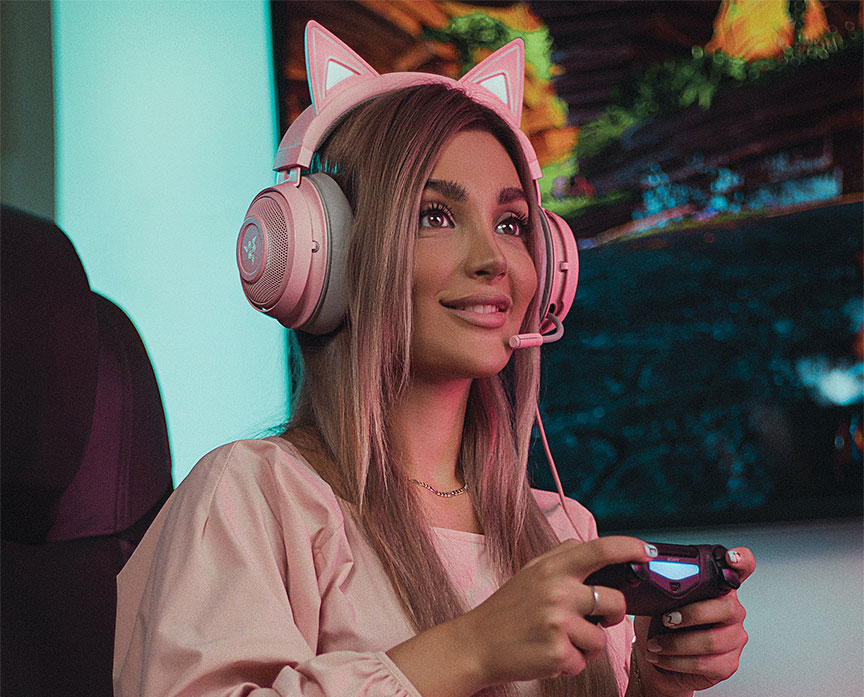 As brands catch on to the data showing that gaming is the largest untapped market to reach consumers—3.3 billion people—they're seeing new opportunities to connect. Since gaming audiences are as diverse as the fabric of humankind itself, it's undeniable that brands need to find ways to reach women. But there is a massive trap waiting for brands that approach this the same way they do in other spaces. There's also an important opportunity to correct the unfortunate reality within gaming today, one that perpetuates eons-old stereotypes about marketing to women.

Gaming is its own world, separate in many ways from the rest of culture. It is inherently community-driven, but also competitive. Looking at the competitive side, one of its strongest virtues is that it has the potential to be wholly egalitarian. Anybody can pick up a controller, headset or mobile device and dominate in a particular game. Muscle mass gives way to passion and skill. In short, the playing field can and should be level for all, with proficiency taking center stage.

And yet the space is male dominated. In esports, male players and leagues receive the lion's share of brand attention and dollars. On the creator side, where popular figures host Twitch, YouTube, Instagram and other platform-specific channels, men also benefit more than women. Yet according to Statista, women account for 45 percent of all gamers in the U.S.

Why the disconnect? The answer is simple. Esports was the first gaming category to attract brand attention because it seemed familiar, just like other sports. Sponsor a player, team, league, event and repeat. Even though women have always played in large numbers, the male patterns that existed in traditional sports marketing partnerships translated over to esports simply because the muscle memory existed.

As a result, today female gamers—creators and esports players alike—lag behind male counterparts in terms of access to brands and the revenues they generate. Their opportunities are fewer and their rate cards are lower. The same is true, by the way, for BIPOC and LGBTQIA gamers.

If it's true that we all come to new spaces with the knowledge we have, it's also true that only through education can our understanding grow. In this case, the data reveals a massive opportunity for brands recognizing the potential to reach female consumers in gaming. Women have largely been ignored, so paying attention to and working with them is a no-brainer. Doing so will help to correct a social imbalance that is unfair and wrong. It also wins brands passionate and loyal consumers.

But hold on, because how you work with them has nuance as well. This is the trap part. It's a mistake to come to the table with gendered marketing ideas. For example, there's been a rush of beauty brands to the space. There is nothing wrong with that per se, all support is welcome.

However, the assumption that female gamers want to talk to their audiences about their hair products is limiting. These aren't only lifestyle influencers who focus on how they look. Although obviously, most creators and esports athletes are cognizant of how they present themselves to the world.

The simplest way in is simply to support women, and build a foundation that demonstrates even a small commitment to helping female gamers do what they love. Trust me, their fans will thank you for it, often by supporting your business in return. With time and support, it's always the case that more opportunity to evolve the relationship will emerge.

Best of all, if done right, marketers can take credit for moving the category forward, helping it become the egalitarian space it has the potential to be. It's a massive win-win. 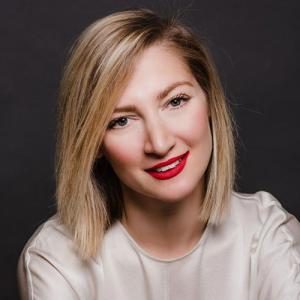