How about a scooter than runs on yelling?

Are you angry? Really angry? ALL-CAPS-THREE-EXCLAMATION-POINTS ANGRY!!!? Rovio Entertainment's Angry Birds suggests you channel that rage into something constructive.

For example, full-throated fury actually propels a line of custom voice-powered scooters that the video-game franchise is rolling out with ad agency Droga5 as part of the mobile game's #BringTheAnger 10th anniversary celebration.

The louder you vent, the faster these "Rage Riders" go (up to 15 miles per hour). Here's a scream-y video of the thing in action:

Theoretically, you could whoop for joy and power the scooter. But really, where's the fun in that?

"We wanted to use anger to fuel something useful, but we also wanted as many people to use it as possible, so it had to be relatively small and easy to replicate," Droga5 group creative director Andrew Fergusson tells Muse. "Electric scooters are very popular with our target audience at the moment, and they also look kinda ridiculous flying down the street with a big red microphone sticking out of them, so it started to make sense."

Only 100 vehicles were produced, and they're not being offered to the public. (Grrrr … doesn't that make you angry!?) Engineered by Ford subsidiary Spin, they will appear in adventures streamed by the campaign's "Squawk Squad" of YouTube creators (including Tanner Fox, Team Edge and Deestroying) and show up at Angry Birds birthday activations, too.

Rovio also created an Angry Birds 2 in-game competition that will generate $100,000 for UNICEF's Education in Emergencies Fund supporting kids in war zones and other rough regions across the globe. Fans needn't donate money to participate—they just have to play. 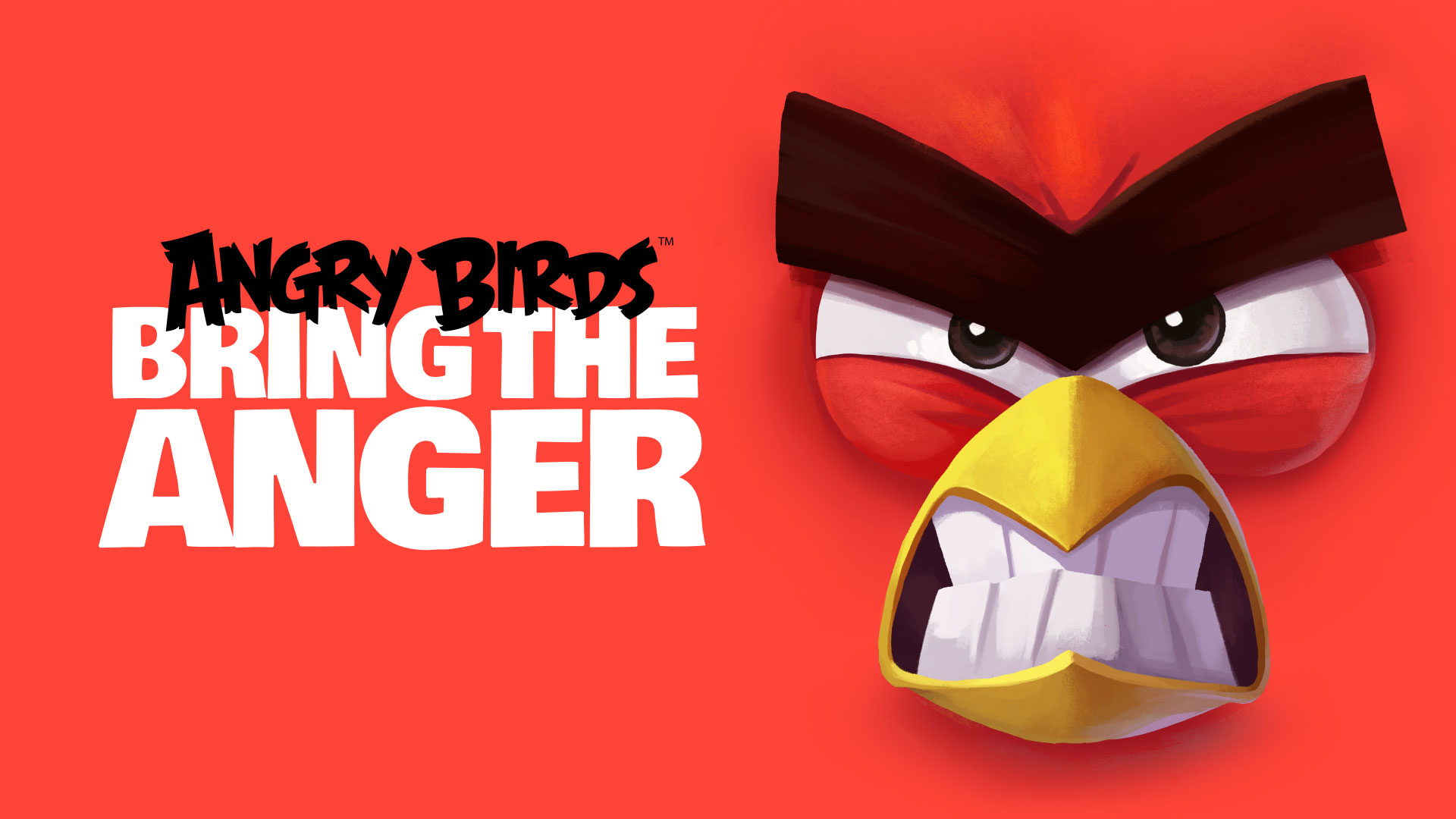 Finally, a "public event" slated for New York's Times Square on Nov. 21—the date Angry Birds sprang forth from the egg—will feature, according to press materials, "an innovative device specially designed to give locals and tourists a chance to convert their anger into something good." (That shebang will probably attract crowds and tie up traffic, making New Yorkers more incensed than ever. Which should, when you think about it, make the activation a rousing success. Angry Birds wins again! Grrrr.)

"Everyone certainly is angry at the moment, and there are a whole bunch of good reasons why," Fergusson says. "We simply want to remind people that anger as an emotion isn't in itself a bad thing. In fact, if anger is released in the right way, it can lead to something positive, or at the very least, cathartic."

What's more, "playing games has been shown to lower stress levels, so in many ways, the Rage Rider mirrors the catharsis the game already provides," he says. "Angry Birds may not be able to solve the world's anger issues, but if this campaign can facilitate a few laughs and a little healthy rage release, it certainly can't hurt."