That's the proposition Tourism NZ and TBWA\Sydney fashioned in a fun campaign called Play NZ that reimagines the island nation as an open-world-style gaming experience.

… though her game character does smash head-first into a few trees. Well, that's the jungle for you. It's all in good fun!

Now, Play NZ isn't a real game. Rather, the initiative invites potential visitors from Australia—where video-game play has soared 75 percent since March—to sample virtual tours in a series of 180-degree videos, and hopefully visit New Zealand for real when it's safe to do so.

… soaring like a hawk to appreciate the majestic landscape …

… and an adventure amid wind-swept glaciers. (Yes, New Zealand has glaciers!)

Muse: Why gamify the tourism experience?

Andrew Waddel: Gaming and travel go hand in hand, as both are about exploration, wonder and adventure. They both fuel a sense of wanderlust. "Play NZ" allows Australians to channel this, all while getting to experience the most picturesque places in New Zealand.

Keeping potential travelers engaged virtually is the most exciting offering in tourism right now. We've seen streaming and gaming increase exponentially in the last few months. Now more than ever, people are craving playtime. Twitch has seen a 32 percent increase in daily viewers in Australia and New Zealand during isolation. Play is a universal truth, which we all enjoy.

Why not create an actual game where users compete for points?

Waddel: The idea is to "Play NZ" in real life. It's not meant to be augmented reality, but an actual reality you explore yourself.

How was the footage collected—what was the process?

Katrina Alvarez-Jarratt: We shot the hero film over several days in Rotorua [a city on New Zealand's North Island] using a variety of rigs: drones, chest mounts, GoPros and normal cameras. We were trying to create the same look and camera positions that you see in role-playing games … to create the illusion that the gamer is controlling the camera angle. All the action footage was shot using GoPro cameras to give it that almost fisheye quality you get in gameplay.

We shot the gamer separately, and this happened some time after shooting the footage. So, for a long time we had our game, but no gamer to play it, which made for some tricky edits trying to figure out how long to give to certain scenes. 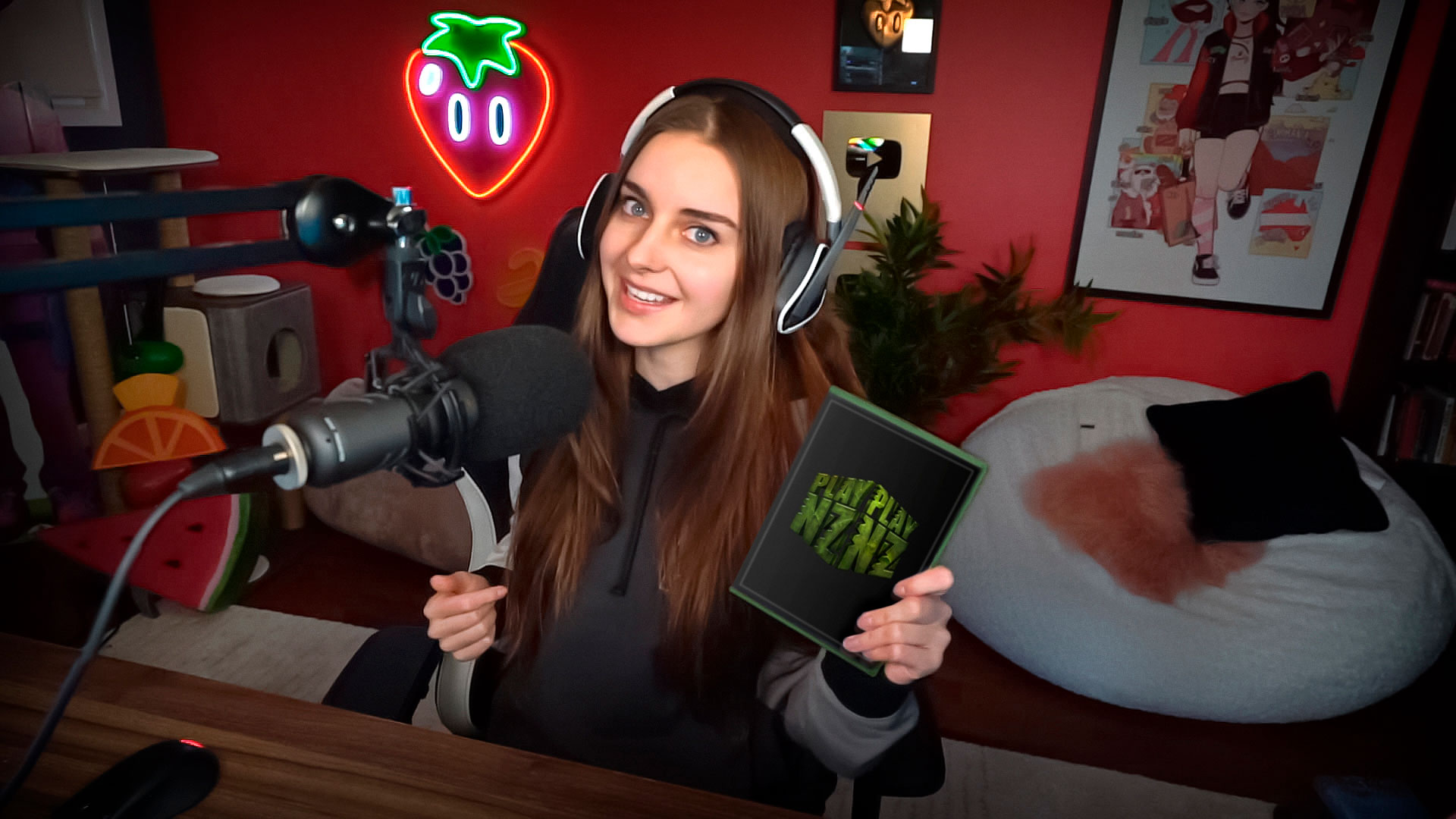 How'd you hook up with Loserfruit?

Alvarez-Jarratt: Loserfruit came on board because her audience [of nearly 3 million] was right for us. She's an Aussie gamer and she'd actually been to New Zealand and loved traveling there, so she was the perfect streamer/gamer for us. The trick with her was not scripting too much of what she said. We wanted it to feel as authentic as possible. We also wanted a level of interaction between our narrator, actor Julian Dennison, and Loserfruit's rolling stream of consciousness as she "played." In the end, we gave her points to hit and our director was on site to work with her as she filmed.

What were your biggest challenges?

Alvarez-Jarratt: Isolation was one of the huge difficulties of the project. It was brought to life during Covid lockdowns—managing people across time zones in New Zealand and Australia, with everyone working remotely. That really put the team and their WFH setups through their paces.

To give the illusion of a game, we had to create a world that was believable, including how you earned points, what those points stood for, the aim of the game, and the characters you met along the way. And of course, all of this needed to reflect the visitors' experience in New Zealand. Thankfully we had a game nerd in our corner in the form of TBWA\Sydney art director Andrew Torrisi who effectively designed the purpose and UX to make it feel as rich and real as possible.