14 Celebs Blow Their Gathering Horns for World of Warcraft

From 72andSunny and Rob McElhenney 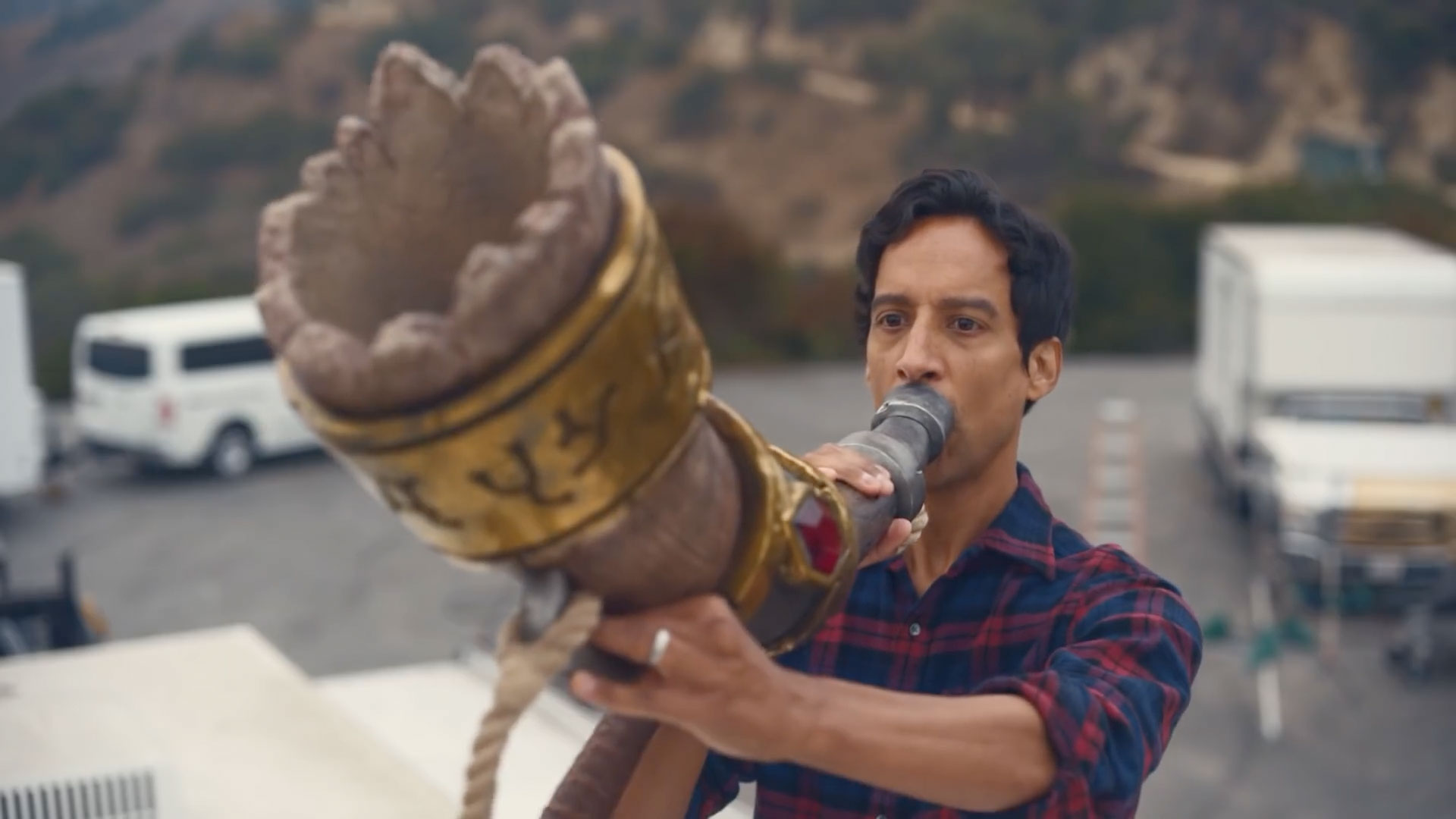 Fourteen diverse celebrities appear in a short film heralding World of Warcraft's Shadowlands extension. And boy, do they blow!

No, really, each grabs a "horn of gathering"—which doesn't appear in the actual game—and sounds the majestic call to play, as you'll see and hear in this amusing ad developed by 72andSunny with director Rob McElhenney (creator of Apple+'s gaming-themed comedy series Mythic Quest):

World of Warcraft: Sound the Horn

Ricola! Riii-co-laaaa! (You get that reference, right?)

It's an unexpectedly lighthearted approach that captures the WoW spirit without showing one pixel of gameplay. Plus, it trumpets the power of gaming in Covid times as a potent source of escape and camaraderie.

Ronda Rousey steals the show, battling her opponent in the squared circle for a turn at the horn. (Beat her over the head with it, Ronda!)

The spot also features, in order of appearance, from swimming pools, hotel rooms, offices and other locations:

You'll notice that each name on the list is hyperlinked. That's because the celebrities also appear in solo social films on their personal feeds, blowing those epic, branded horns.

"Our intent with this campaign is to celebrate the connections that World of Warcraft helps provide to gamers globally," says Matt Small, vp of consumer marketing at WoW parent Blizzard Entertainment. The horn of gathering signals "that it's time to re-form those connections—and invite gamers who haven't played into our franchise," he says.

"It's a very ambitious campaign," notes Todd Harvey, the company's svp of consumer marketing, who adds that the celebrities were chosen for their global appeal, with the social extensions designed to facilitate sharing and build excitement for Shadowlands, which dropped Nov. 23, coinciding with the release 16 years ago of the original iconic game.