'For Your Consideration' Ads Urge Hiring of Women for Film Jobs

Women are underrepresented in the film and TV industry in the best of times. During the Covid pandemic, it's only gotten worse.

With women less likely than men to be rehired for their positions following a major economic downturn, Women In Film is launching a campaign that makes clever use of the traditional "For Your Consideration" appeal to urge studios, networks and streamers to consider female talent when hiring for entertainment projects. 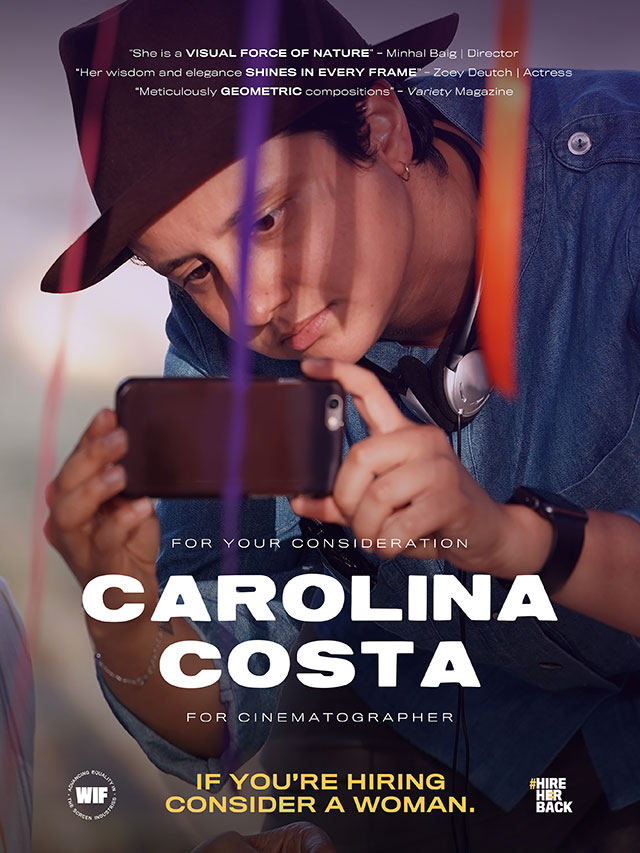 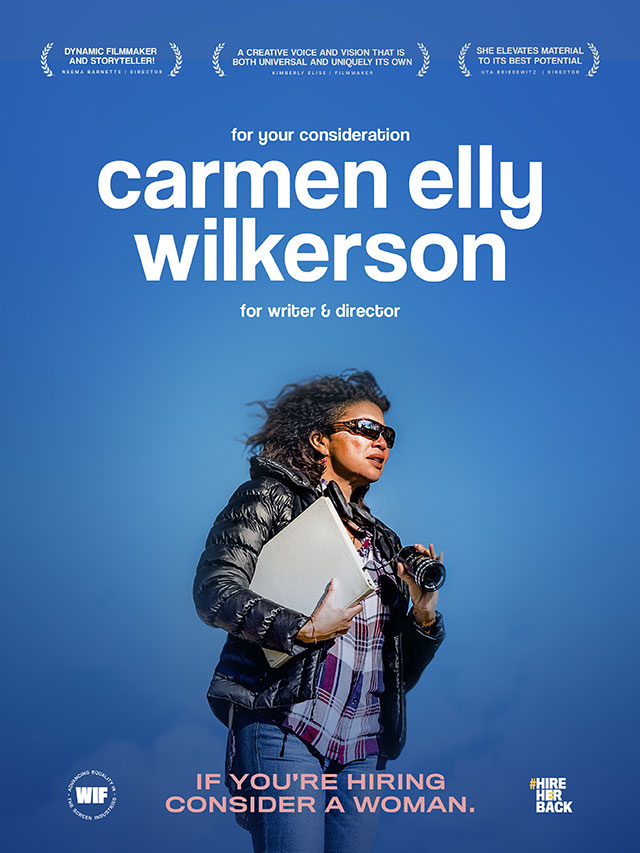 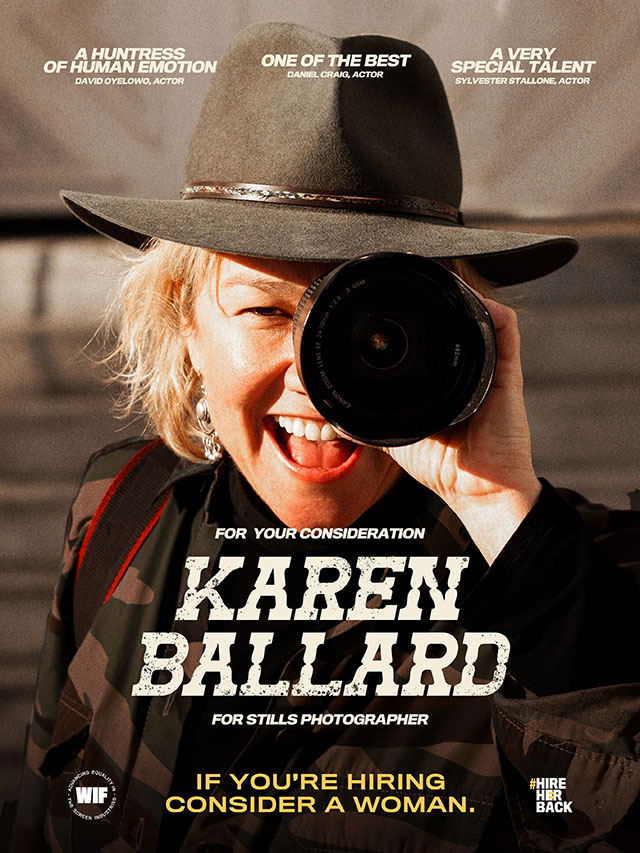 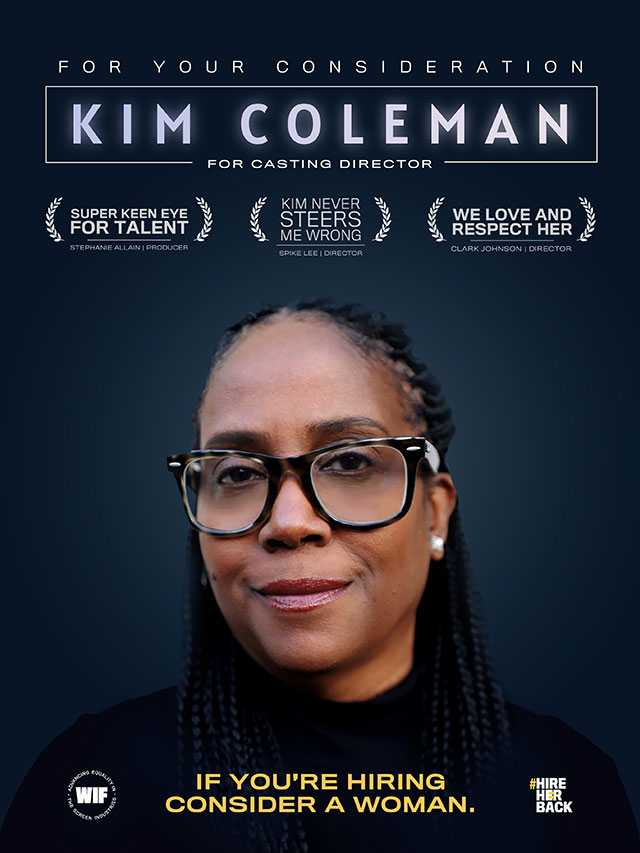 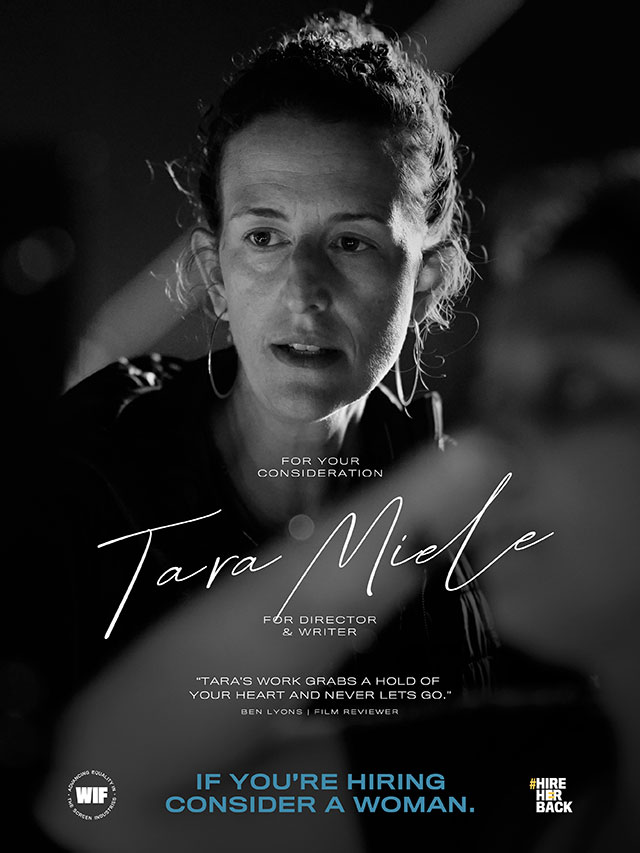 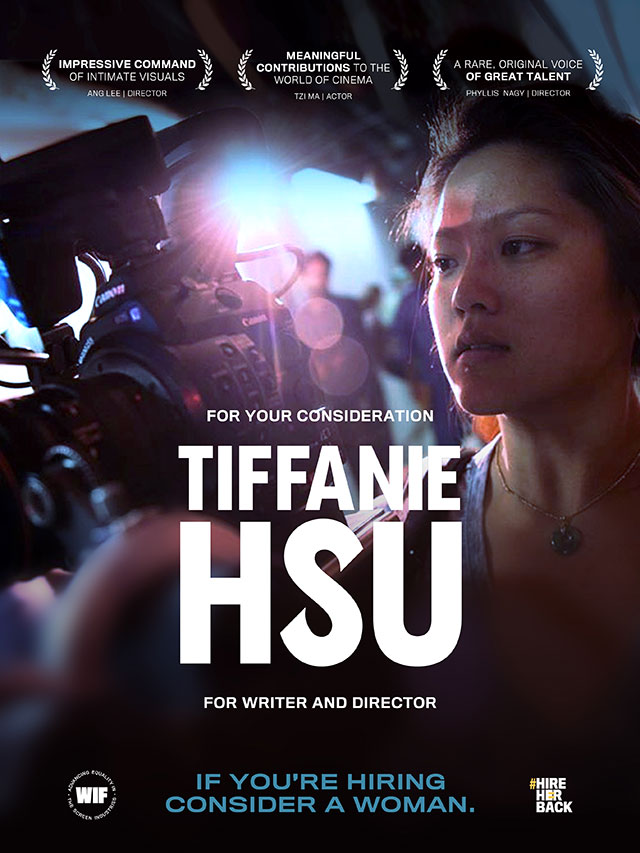 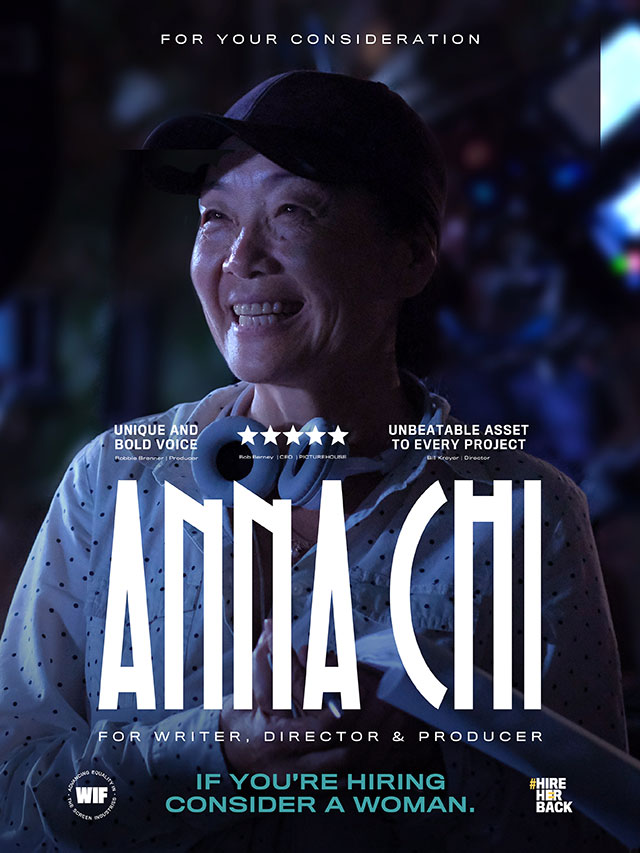 The campaign is part of Women In Film's larger "Hire Her Back" initiative, intended to highlight women in the film industry who have lost their jobs during the crisis. The Hire Her Back Fund provided grants to women in the screen industries whose livelihoods have been adversely affected by the pandemic.

The push also includes the 60-second video below, voiced by Lake Bell, putting numbers to the problem and appealing for change.