From Wonder Woman 1984 to In the Heights, See This Week's New Trailers and Posters

Plus, the return of Ghostbusters

Hollywood is a colorful town, and this week's trailers and posters reminded us of that. Whether it be the radiant shades of 1984 or the colorful language of Curb Your Enthusiasm, there's a little of everything to go around.

Wonder Woman wasn't the only iconic figure to reemerge from the '80s this week. We also witnessed the return of one of cinema's favorite cars and a cloud of green that can only be destroyed by one band of civil servants. I'll give you a hint. "Who you gonna call?"

We also saw The Grudge red band trailer—and like our culture itself, it can be dark and shocking. Speaking of the times, we got a look at a modern woman and what a 2019 revenge story looks like. Let's just say the future looks bright, and no bad man will be left behind. If Carey Mulligan doesn't get them, Ryan Renoylds will. Haven't you heard? He's living inside a video game now. I expect a lot of clever marketing from this campaign.

The color didn't end with the video game. We saw new shades of the Vatican, including neon signage promoting The New Pope. Then our final stop was at the colorful tunnels of 190th Street in Washington Heights. This trailer and poster celebrated color in exquisite ways.

Grab your shades because we are living in colorful times, and the work speaks to that. Take a look back at some of this week's notable trailers and posters.

The Wonder Woman 1984 trailer is out of this world. From the bright and colorful graphics to the editing that mixes perfectly with sick '80s beats, the trailer is both nostalgic and of the future. Check out the energetic character posters as well. Wonder Woman returns to the big screen on June 5. 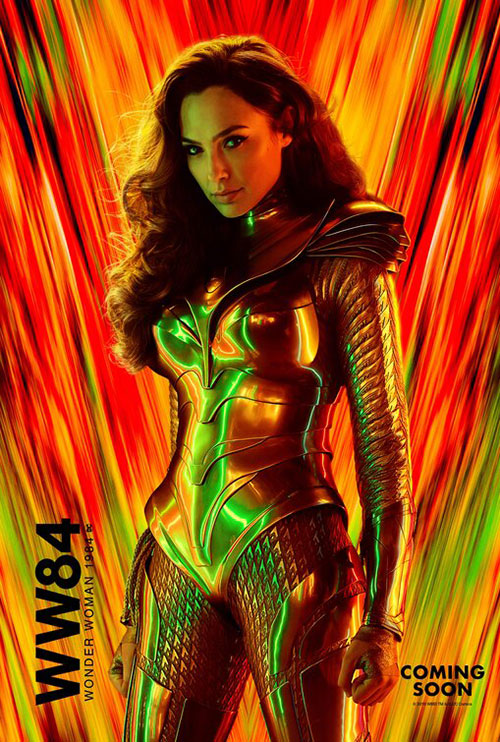 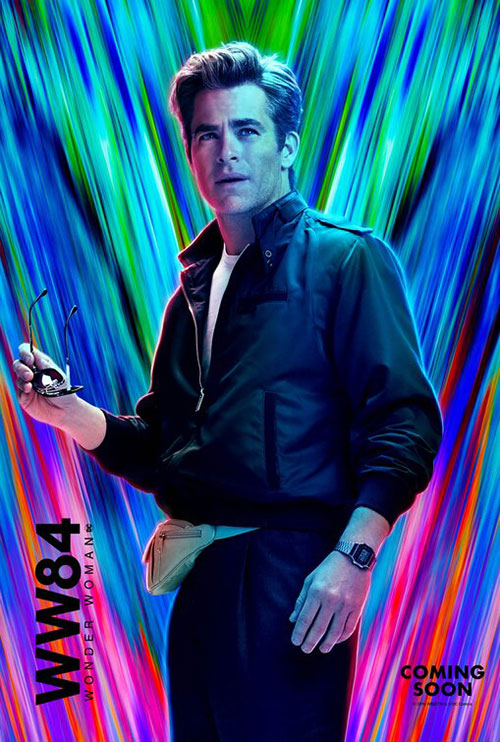 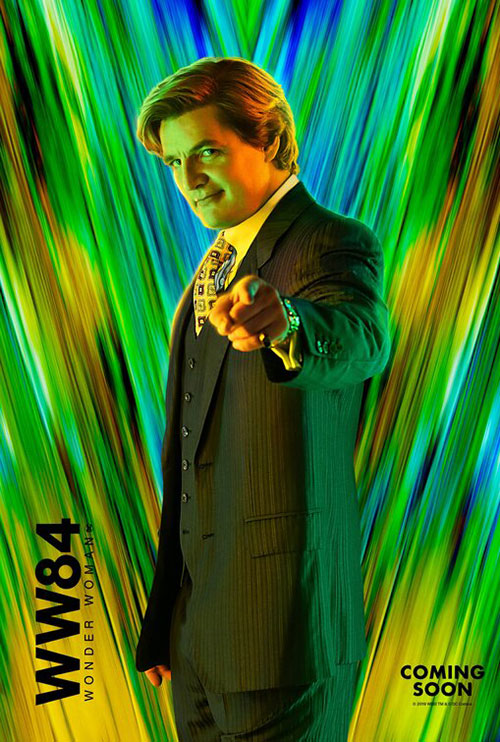 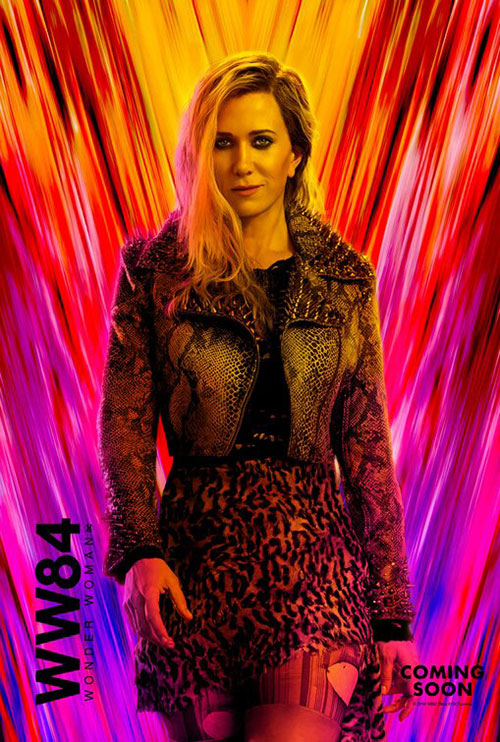 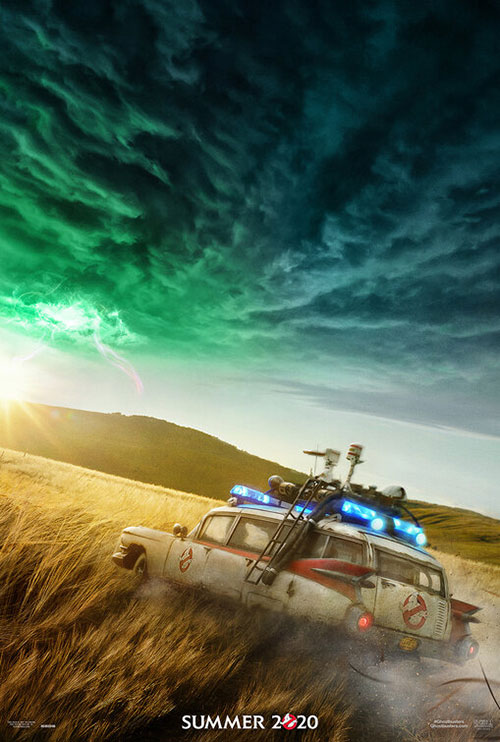 The red band trailer for The Grudge has arrived, and it will leave your skin crawling. The long sequences, blended with superb sound design, brilliantly build tension without giving away too much story. Check out the latest key art, as well. The Grudge returns Jan. 3. 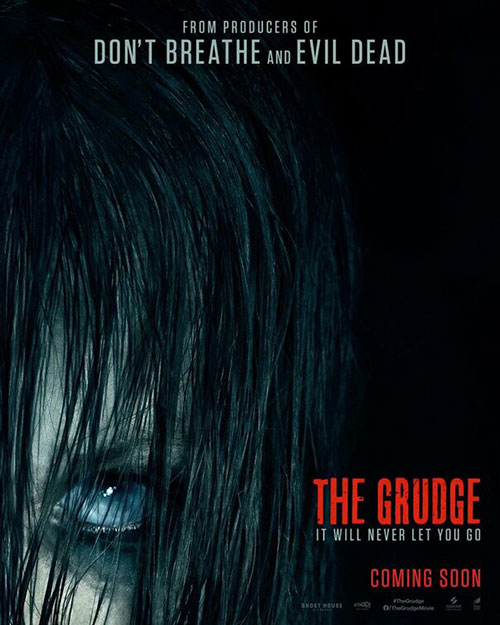 The New Pope has been selected, and John Malkovich looks ready to impress as he takes the throne. The trailer will have you moving to the beat. It's vibrant and almost intoxicating with its manner. Quite smart when its subject is the underbelly of one of the world's most powerful religious entities. Take a look at the electric key art as well. The New Pope takes reign on Jan. 13. 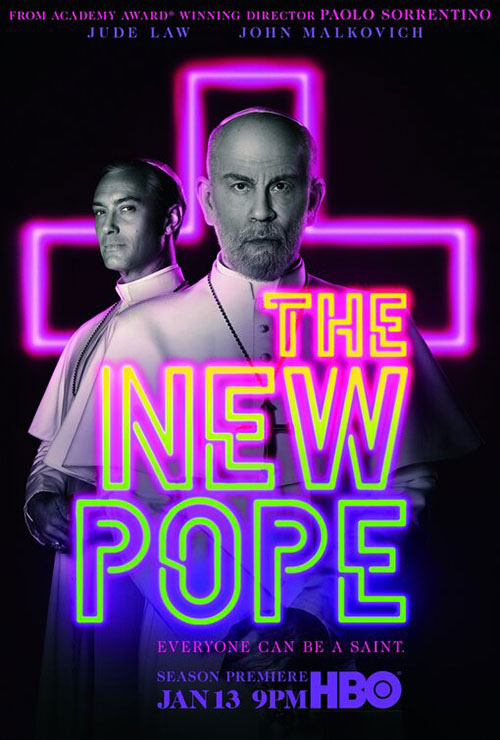 This trailer came out of nowhere and brilliantly pounced on a societal nerve, which got the Twitterverse talking. The trailer for Promising Young Woman is dark and mysterious, while still managing to be upbeat and funny. My favorite part—the music. The instrumental version of "Toxic" was an ingenious selection. See Promising Young Woman on April 17.

What if the world were a video game and you were a background player in it? That's exactly what 20th Century Fox and Disney Studios dreamed up. The trailer for Free Guy is a riot—it's hard not to be when Ryan Reynolds is your star, but it's also self-aware, which is undoubtedly my favorite part. The key art is pretty epic as well. See Free Guy on July 3. 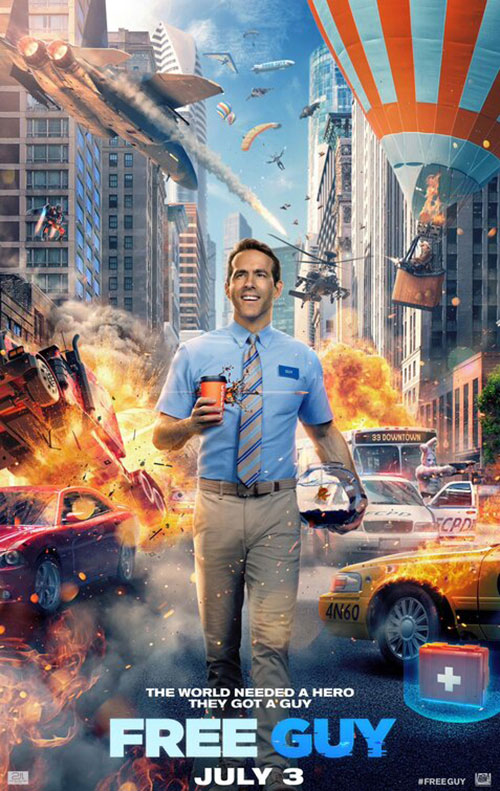 Just when we thought we'd reached our excitement capacity for the week, Warner Bros. dropped the trailer for In The Heights, the movie adaptation of Lin-Manuel Miranda's first Broadway hit. The trailer is fun, inspiring and filled with great music and shots of the city. I also love the color scheme and graphics. As a former Washington Heights resident and a fan of the I.P., I'm pretty stoked for this release in 2020. 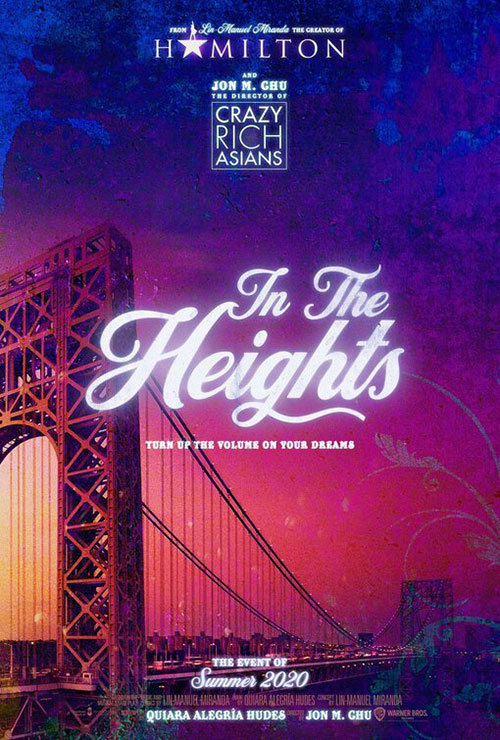