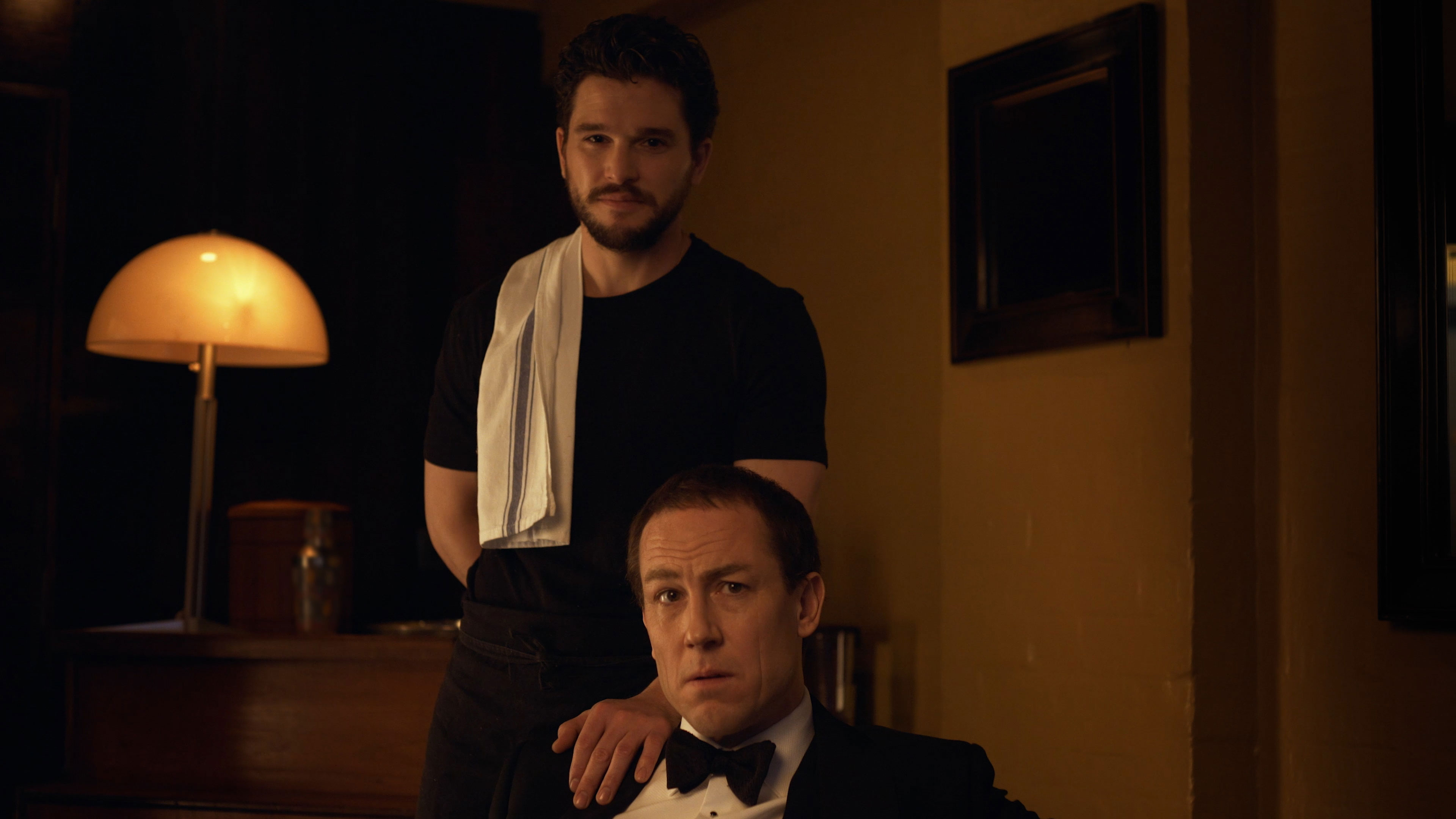 Menzies plays Prince Philip in The Crown. Taking on his mantle of comic entitlement, he kicks off with a recap of his own résumé, which also includes Outlander and Game of Thrones. But when the time comes to talk about Birth U.K., he mispronounces the name, like an actor who didn't bother reading the sponsor script all that well.

The waiter behind him attempts to correct him, and it's revealed that Menzies just can't say the word. So the waiter—who turns out to be Kit Harington, aka Game of Thrones' Jon Snow—takes over, placing a condescending hand on Menzies' shoulder.

Guess Jon Snow knows something after all!

The ad ends with the "fabulous new roster of the Bloody French," and a brand guarantee: "If you like your service with a twist, click birth.tv."

Birth executive producer Maëva Demurger and director Leo Bill had worked with Menzies on another project, so the actor agreed to take part in the self-promo project.

"As Leo and I developed the idea, we thought it would be good to have somebody else for Tobias to play off," says Demurger. "A crazy notion came to mind: What if we could get Kit Harington? Amazingly, we managed to get in touch, told him about the concept, and to our delight, he loved the idea and was more than happy to come on board."

"Bloody French" plays on that tired rivalry between the U.K. and France, with the promised twist—the "th" sound doesn't exist in French, so typically, a French person would have trouble pronouncing "Birth." But in this case, Birth is (bloody) French (!), so the role of mispronunciation is reversed, with the "quintessential" posh Englishman struggling.

This silly gag also echoes a wedge between the characters Menzies and Harington play in Game of Thrones: Edmure Tully, the Menzies character, is a nice but peevishly prideful man, who is constantly being reminded of his place, often by his nephews and nieces—Harington's family, the Starks, who clearly see themselves as main characters in the epic of their times. (They're not wrong, but it doesn't make it less annoying.)

"Having known Tobias and Kit for some time now, it was amazing to get to work with them on one of my first shoots," Bill says. "They were both very cool and incredibly game to enter my slightly absurdist mind!"

Like the proverb of cobblers with bad shoes, self-promos tend to be the least impressive things agencies produce. But Birth had fun with this one, took it somewhere extra, and even made practical use of its high-profile cameo flex.

Check out some behind-the-scenes photos. 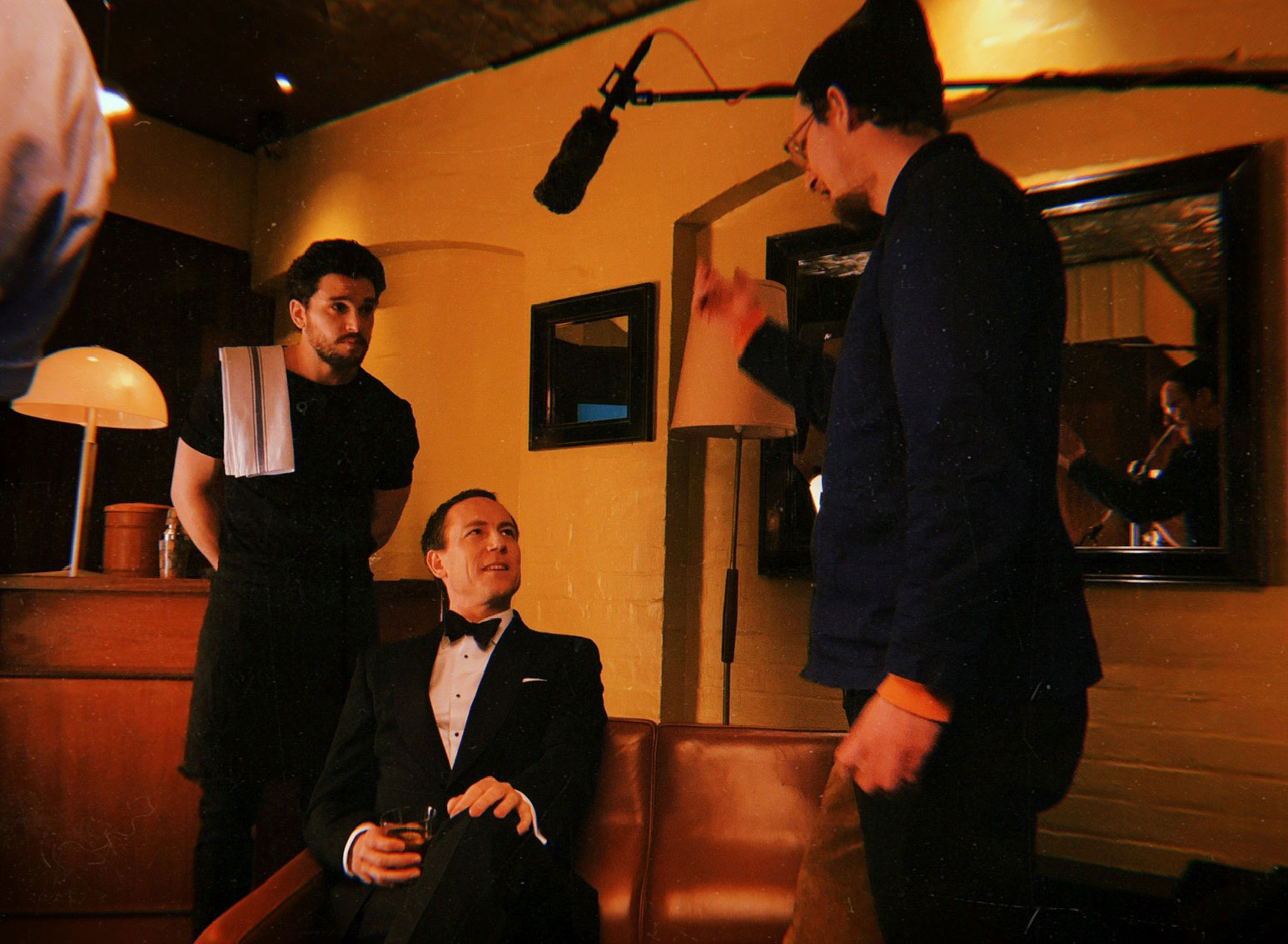 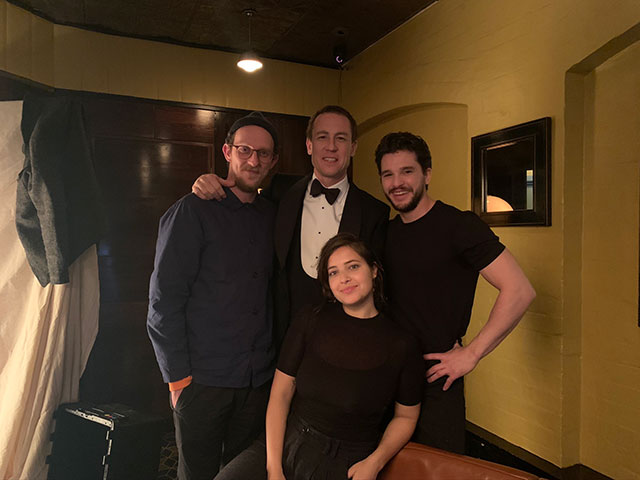 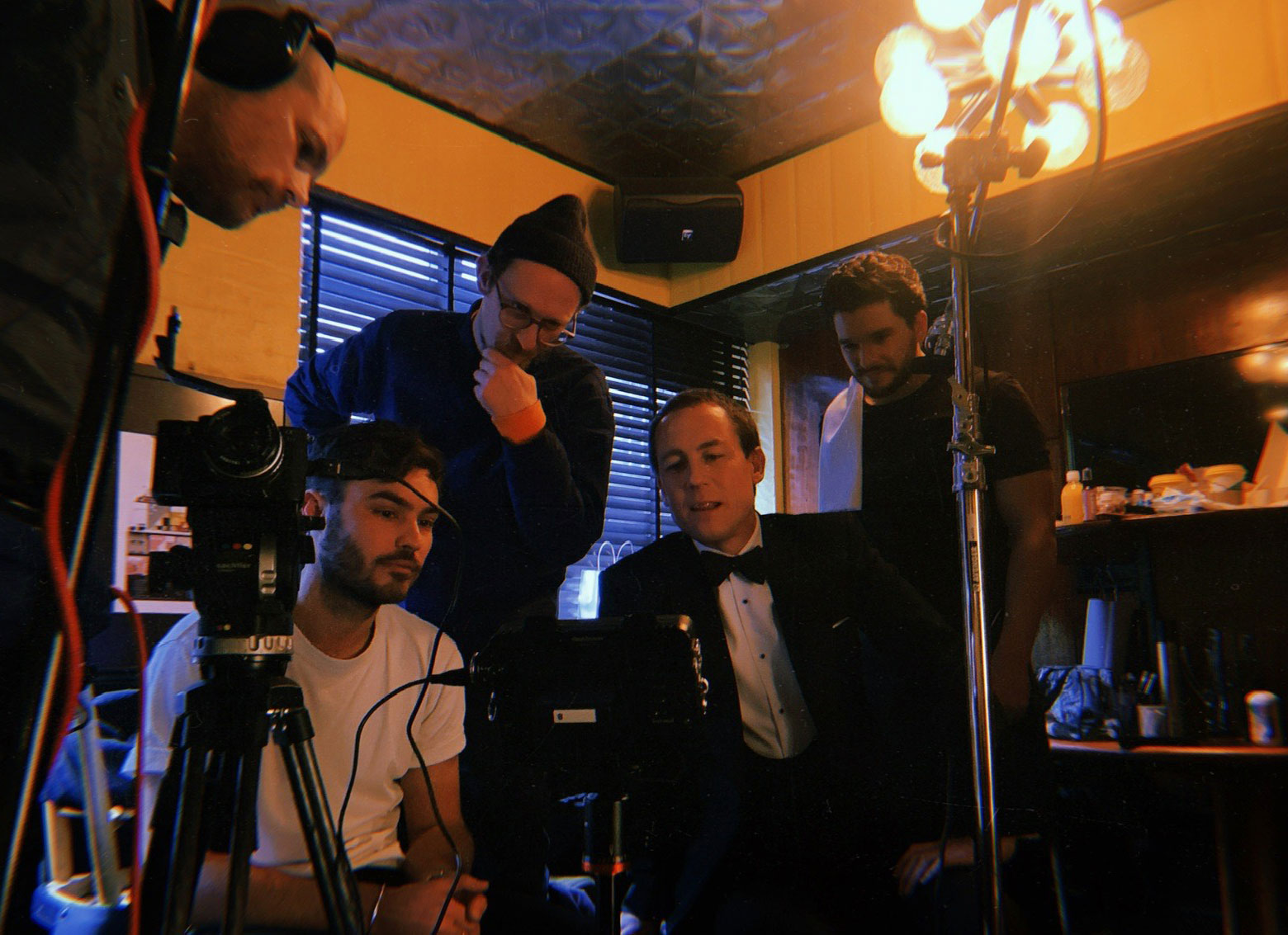 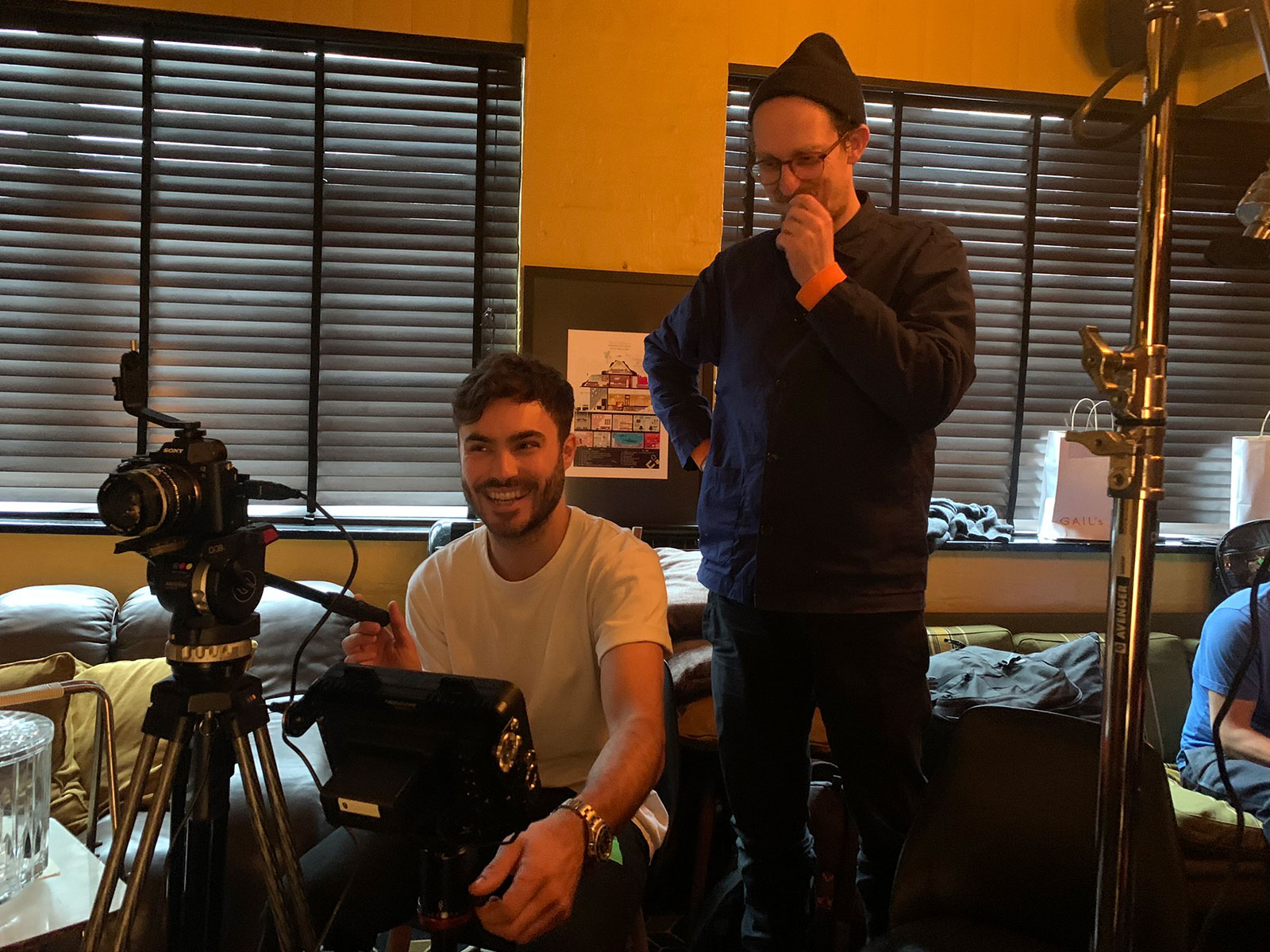 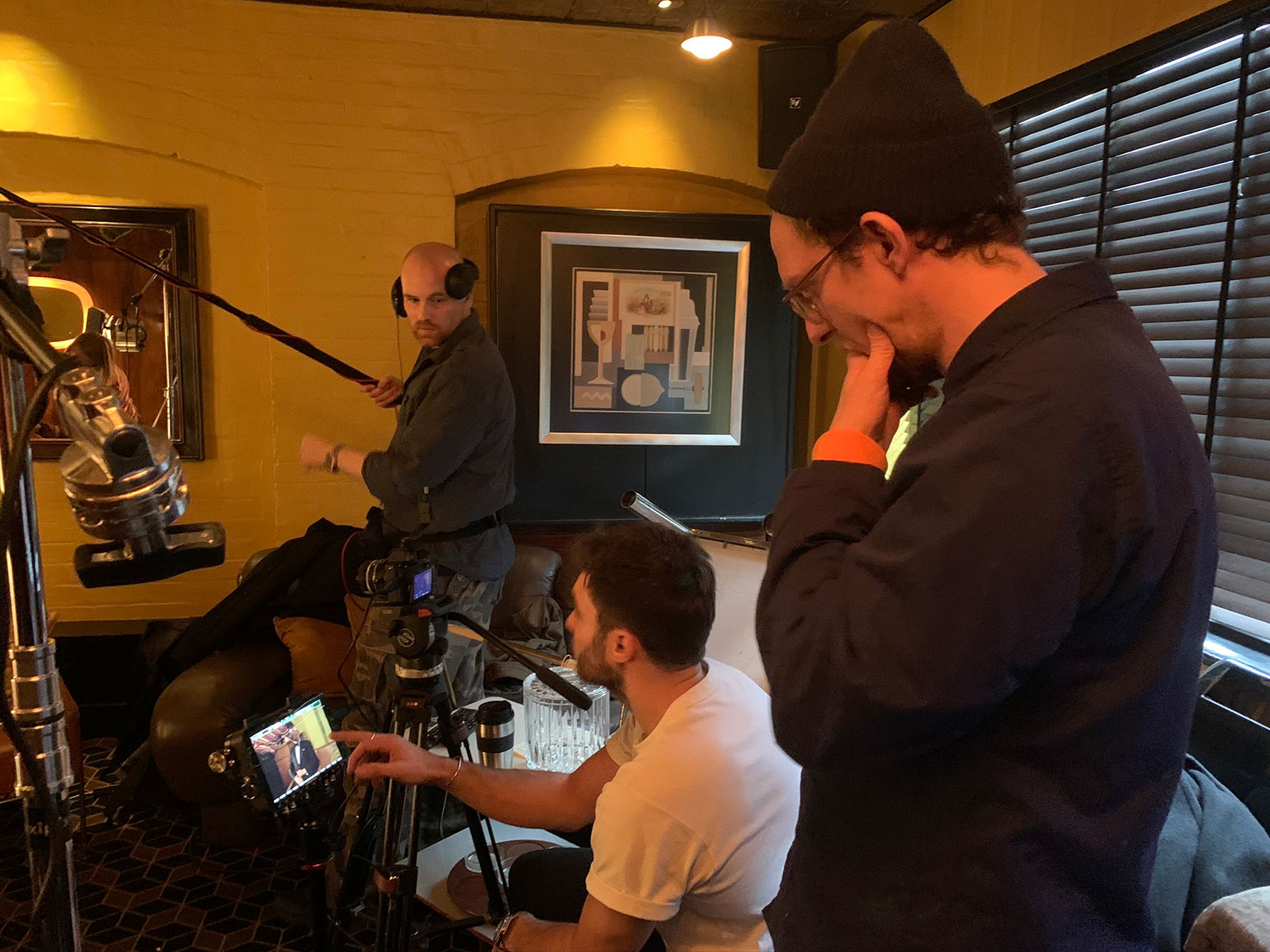 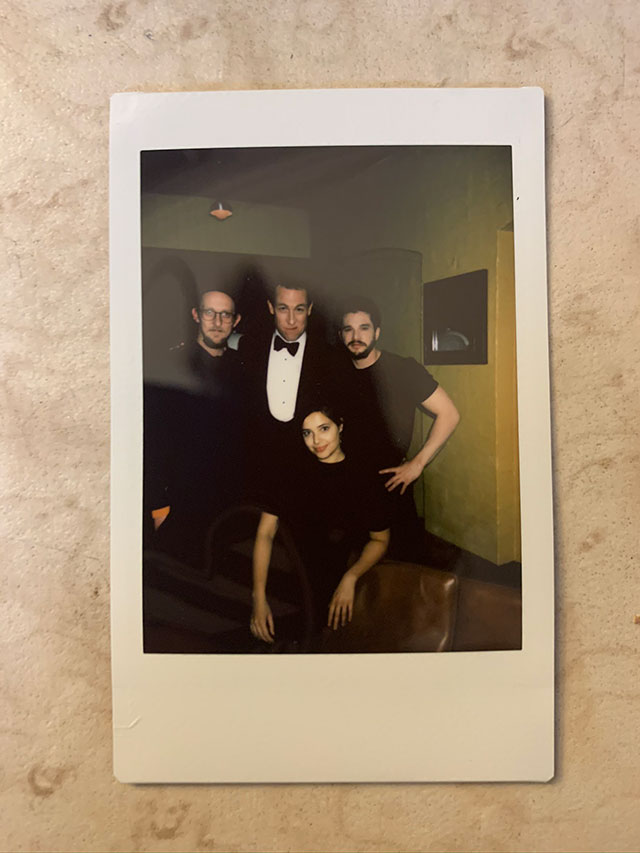