Weinraub spent 15 years gathering 400 hours of footage for the film, which revolves around Shakedown, a black lesbian-owned and -operated strip club in Los Angeles. The early aughts, captured so viscerally here, set the stage for ambient underground parties thrown by and for African American lesbian women, replete with go-go dancing and stripteases, performed for the female gaze. It was lubricated by an all-cash economy run by black women—something we don't see much on screen.

The club's organizers and performers, the Shakedown Angels, receive brutally intimate attention. They include the transgender woman Mahogany, who was organizing queer strip gatherings for non-straight folks back in the '80s. Inspired by her, Ronnie Ron created, produced and promoted parties; other faces include beloved dancer Egypt and Shakedown "queen" Jazmyne. 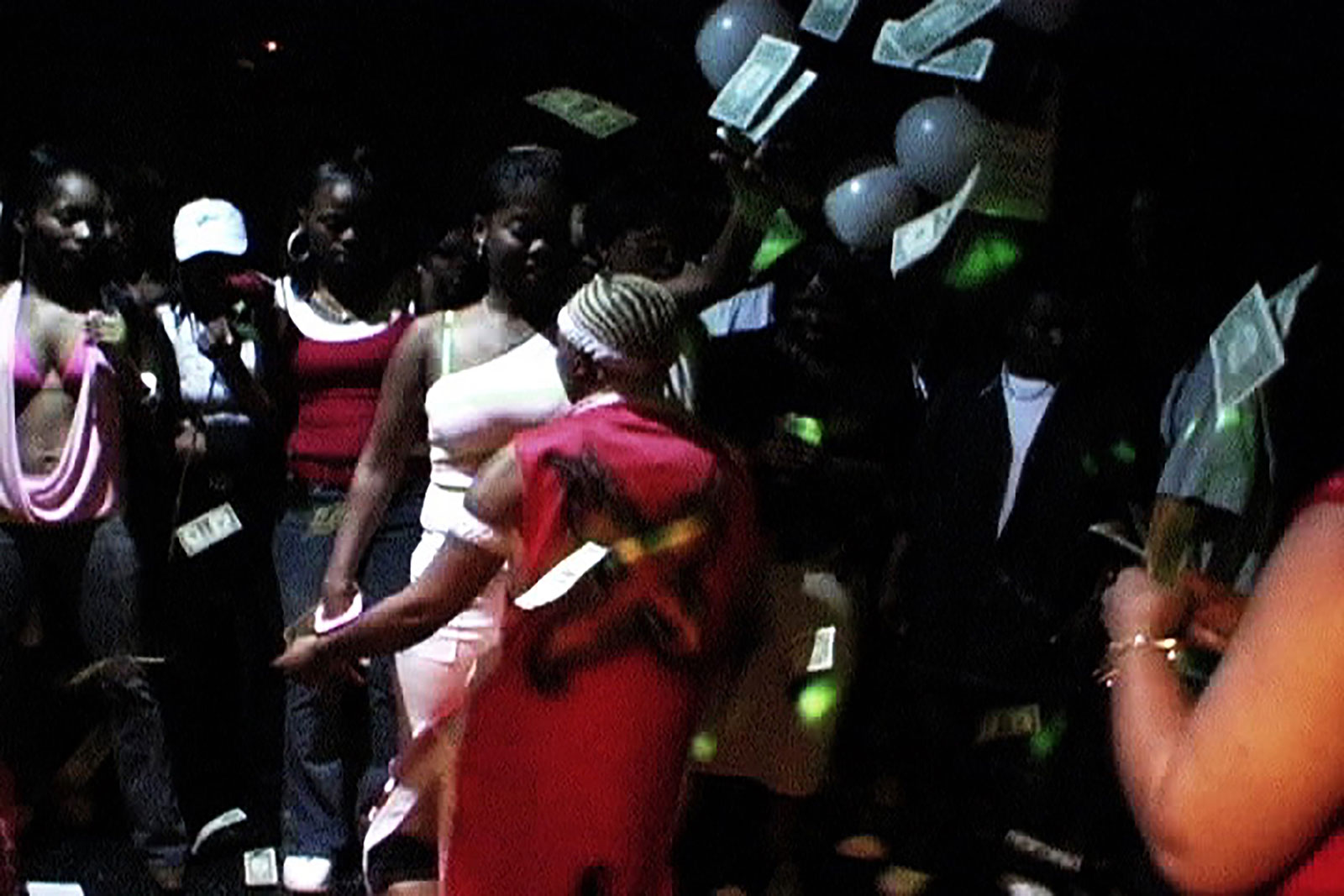 Weinraub worked at Shakedown as a "video lady" in the early 2000s, and she makes what feels like a conscious decision to push away the neutrality that characterizes documentary filmmaking. She is in it, entangled physically and emotionally in the club's fate.

Thus, her position is intimate and collaborative, exposing female desire in ways that feel brutally raw. It feels like a mourning friend's efforts to encapsulate something precious, running too fast through her fingers. Impressionistic cinematography bleeds through cameras from the time.

Shakedown, the film, is hip-hop, feminine, angry, sexy, endangered; but also nostalgic and tender, preserving an artifact in space/time that we can recognize. Flyers and A/V recordings, used by the club for promotional purposes, are immortalized here. Every moment feels subversive and vulnerable.

The documentary lasts up to the night the LAPD shut the whole scene down, experienced as if in memory. 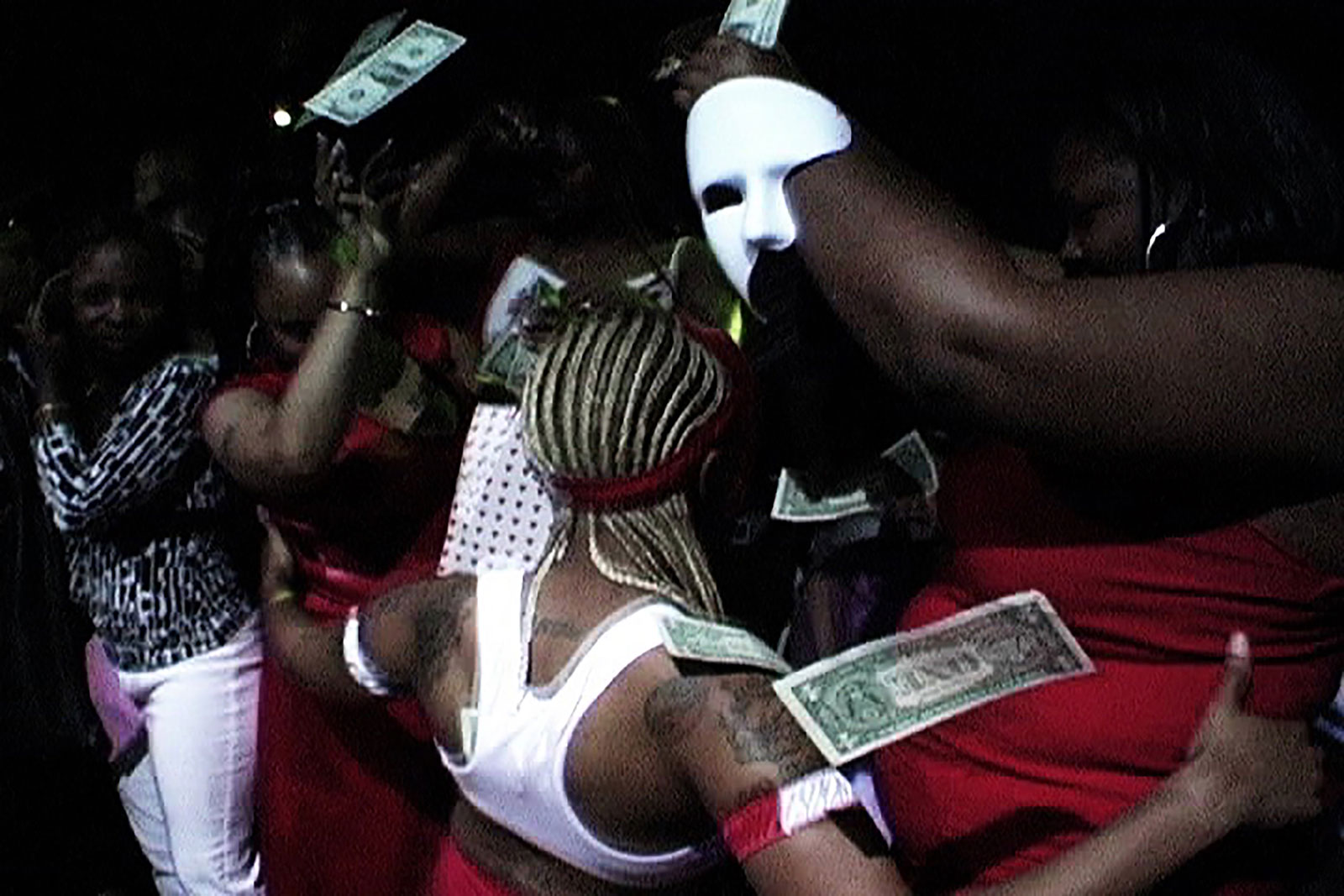 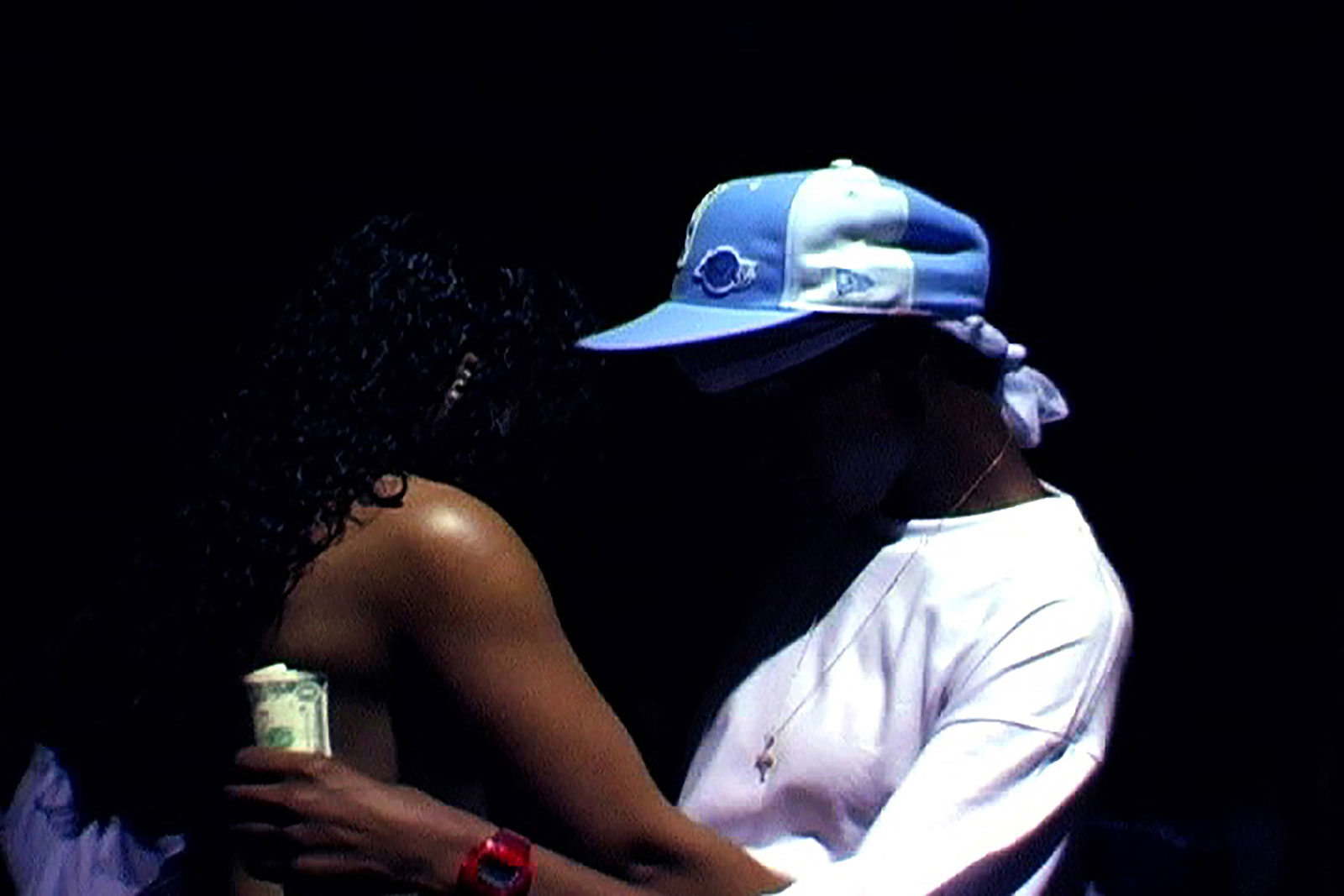 This marks Pornhub's first non-adult film release. It's also the first public release of Shakedown anywhere—it has only screened for small audiences at film festivals and art galleries. It will be freely available to watch for the whole month of March. 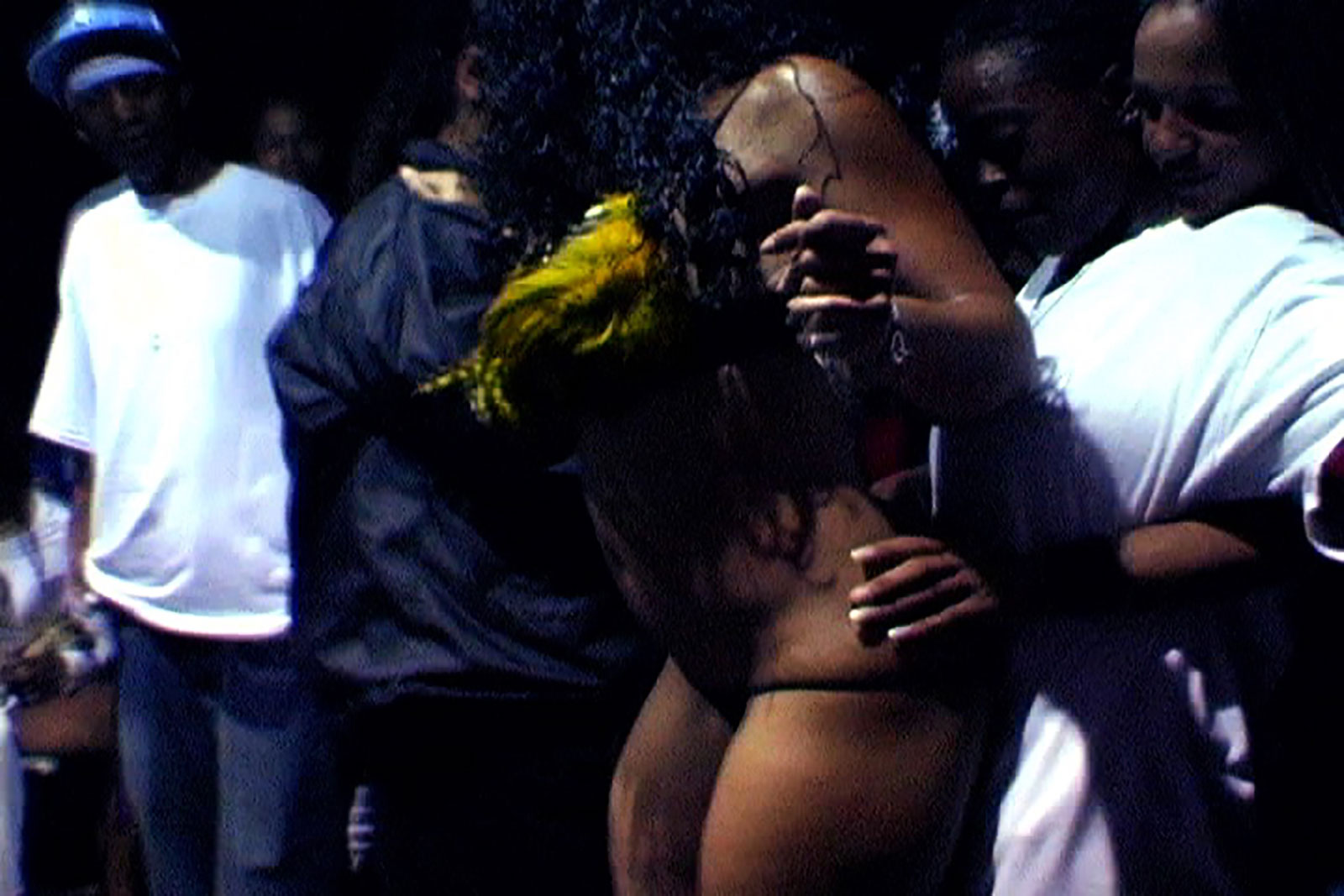 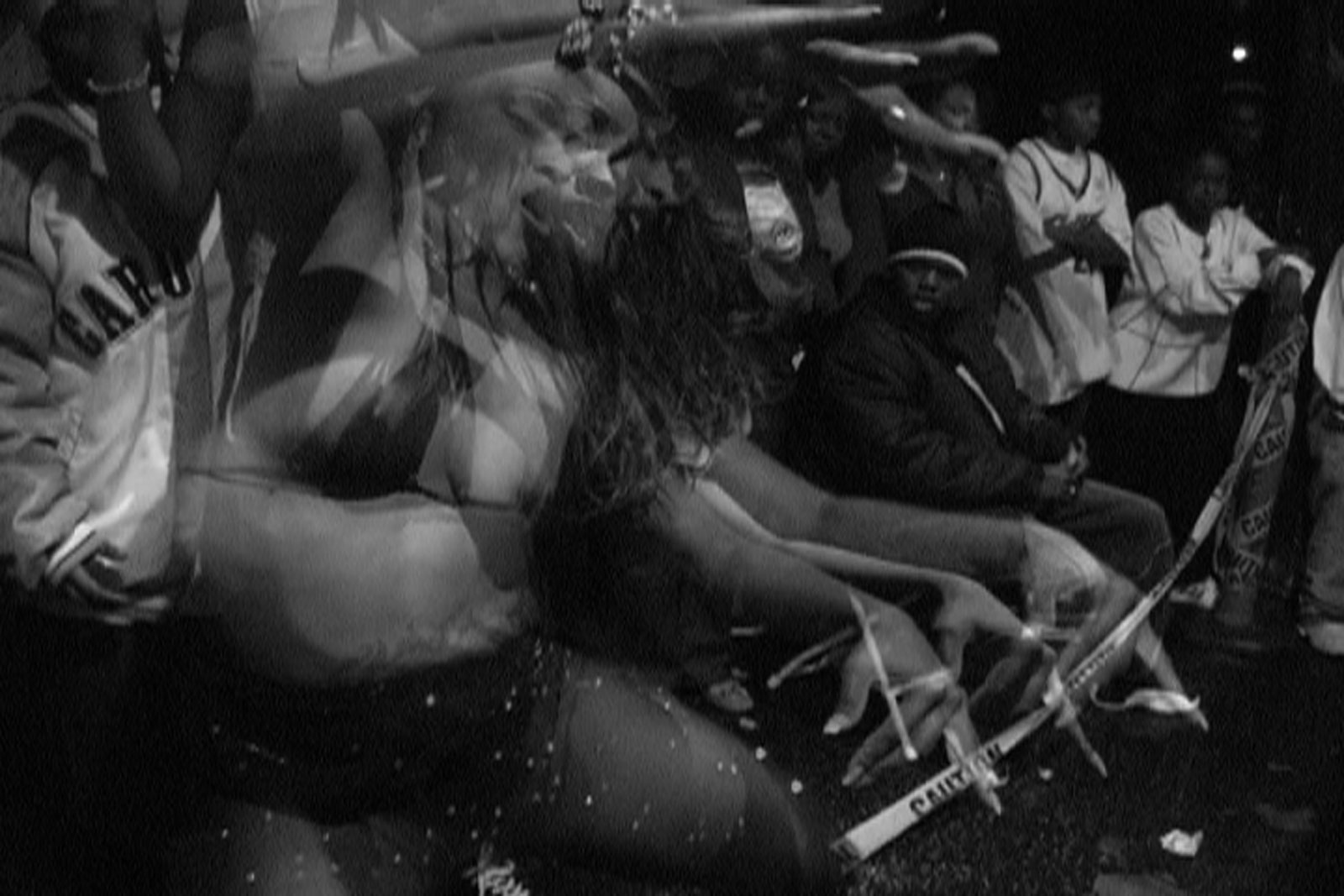 Watch Shakedown here (turn AdBlock off or it won't work!), and check out the live chat calendar at the same link. The first scheduled chat takes place this Saturday, March 7, from noon to 1pm PST.