From West Side Story to Nightmare Alley, See This Week's New Trailers and Posters

Plus, more horror and Hawkeye for the holidays

Entertainment ebbs and flows; what's new can feel old, or at least inspire nostalgia. This week's work spoke to those traditions. We got a closer look at the reimagining of a classic musical, and we witnessed stars of yesteryear reuniting for a comeback. And just in time for Halloween, we saw the return of the slasher film and a fresh take on haunted dwellings. We also got a taste of Hawkeye's new series, and the first look at Guillermo del Toro's latest nightmare.

Check out some of this week's notable trailers and posters.

The trailer for Steven Spielberg's West Side Story has arrived, and it is a musical delight. Cued to the iconic song "Tonight," the trailer introduces the characters, the plot, the cultural relevance, and of course, the romance. But perhaps the most romantic element is how cinematic it feels. This isn't something to sit and watch on your couch. Instead, this film entices a theatrical experience. That's something to sing and dance about! Like the earlier marketing, the poster plays with the shadows and highlights the urban setting. The Jets and the Sharks square off on Dec. 10. 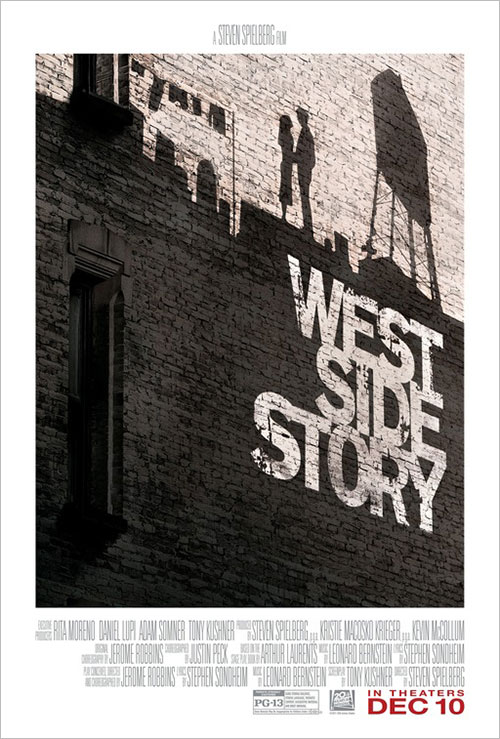 There's Someone Inside Your House

Cancel culture reaches the next level when a killer targets teens with dark secrets. The trailer's sound design escalates the tension, while the cue and neon graphics add youthful flair, and the imaginative editorial conjures plenty of scares. The poster is an homage to classic horror posters like The People Under The Stairs. There's Someone Inside Your House airs Oct. 6. 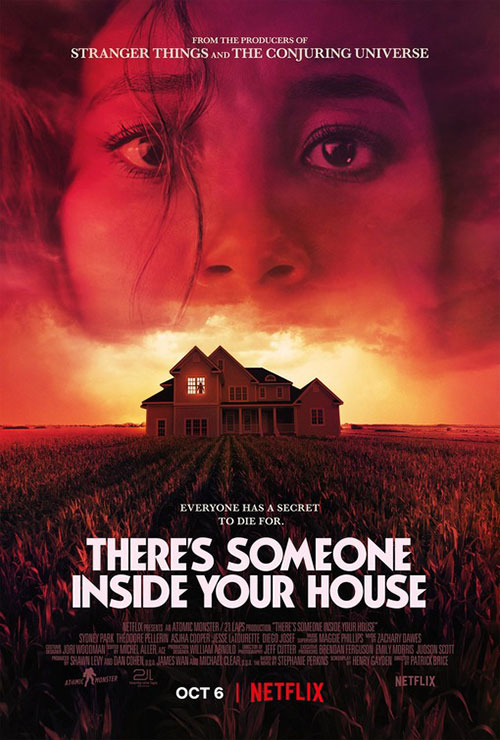 The master archer is getting his own series this holiday season. The trailer is full of cheer and wonderful use of music. The editorial packages action, character development and comedic relief into a thrilling two-minute adventure. The festive poster highlights the setting and includes superbly clever copy. Hawkeye premieres Nov. 24. 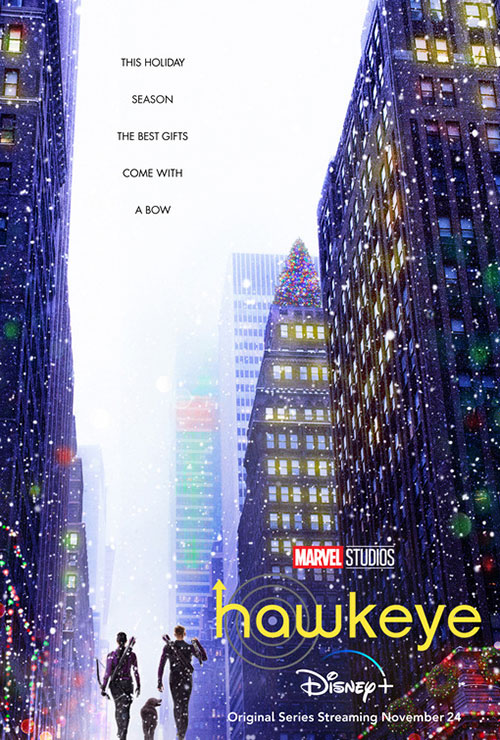 No One Gets Out Alive

Based on the best-selling novel, No One Gets Out Alive is a new twist on the haunted house genre and a bad rental agreement. The trailer's volume is intense! The sound mixing makes you uncomfortable from the beginning. Combined with the expository dialogue and editorial, the chills keep on coming. The poster is equally spine-tingling through its use of photography and color gradient, which give it an otherworldly feel. The scares begin Sept. 29. 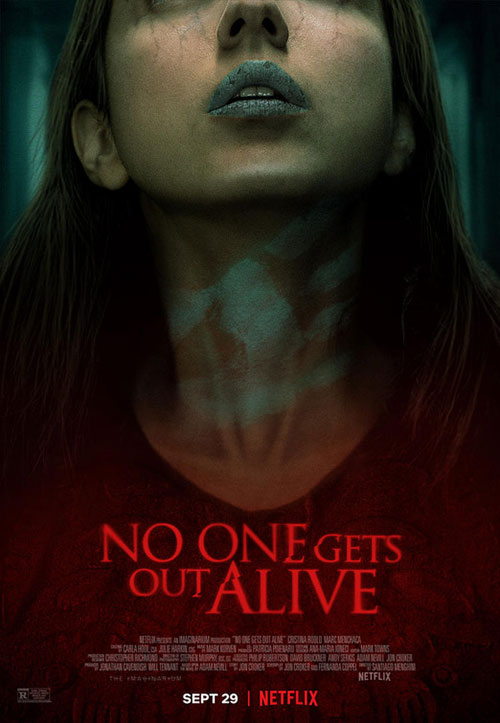 Brandy and Eve are back in the spotlight, this time playfully parodying their early superstardom. The series reunites a former musical group whose stars are now living everyday lives. The trailer introduces each character, past and present, and is fittingly cued to "Imma Be Me." The golden tones used in the graphics and poster celebrate the return of royalty and remind us that some stars never lose their luster. Queens reunite Oct. 19. 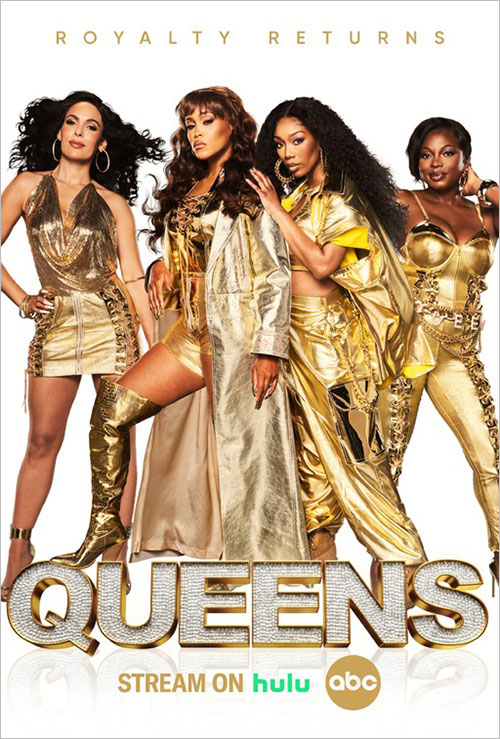 Guillermo del Toro returns with a new fantastical nightmare. His latest follows a carney who is a master manipulator and happens to cross paths with someone even more dangerous than himself. The trailer is thrilling with its devious monologue, circus-themed music, dark overtones, the showcase of stars, and the way it toys with duality. The poster also plays along those lines, teasing the two sides of one man with its photography and simple but powerful tagline. The background, which juxtaposes sinners and saints, adds an extra layer of intrigue. The Nightmare begins Dec. 17. 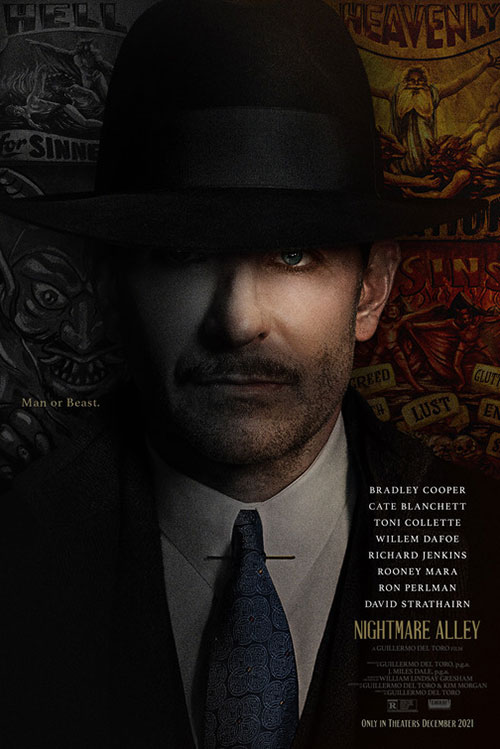