From The Way Back to Seberg, See This Week's Trailers and Posters

Plus, the Scoob, Sonic and SpongeBob cuteness trifecta

Hollywood pulled out all its star power this week. We saw the return of three animated A-listers, Scooby-Doo, SpongeBob and the new, devilishly handsome Sonic the Hedgehog.

If you're not swooning already, we visited Fantasy Island, but let me warn you, be careful what you wish for there. Then we took a trip way back to the high school basketball court with Ben Affleck. You'll never believe who we ran into next—a knight in shining armor. He was everything we'd always imagined.

Then we got a taste of Kristen Stewart as actress and activist Jean Seberg, and wowza, that looks like one hell of a performance. And not that you need any more celebrity, but since it's Friday, go ahead and treat yourself with Ryan Reynolds' new Italian tourism ad. What will he do next?

Never a dull moment in Hollywood. Here are some of the notable trailers and posters released this week.

Kicking off with a powerful trailer this week. The trailer for The Way Back will have you feeling a lot of things. First, the song, Bon Iver's "Heavenly Father," what a spectacular choice. The music connects so beautifully with the story that the trailer flows like a music video. The editing is quick and jabs at your heartstrings. The key art nicely captures the heart of the story. See The Way Back on March 6. 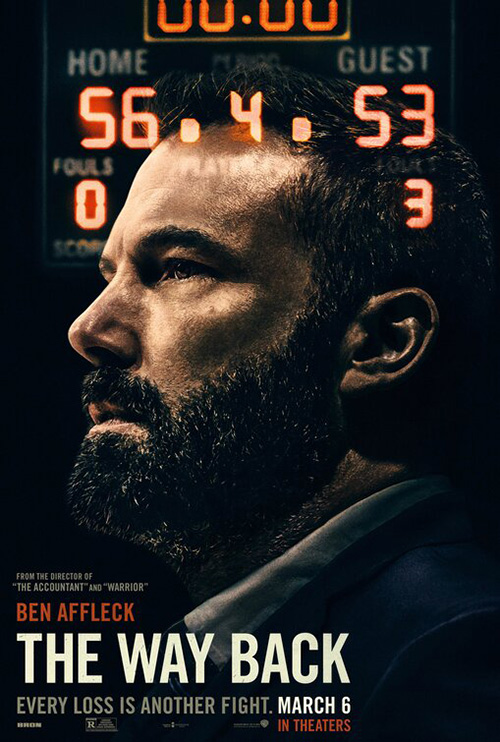 I love the SCOOB! pre-trailer! It's so aware of itself. It wins extra points for paying homage to classic voiceover artists. It's fun. It's silly. It's trying something new. And it's Scooby-Doo. What more could you want? The trailer is lots of fun as well. It breathes freshness into a classic franchise. The key art is pretty dog-gone cute, too. See SCOOB! on May 15. 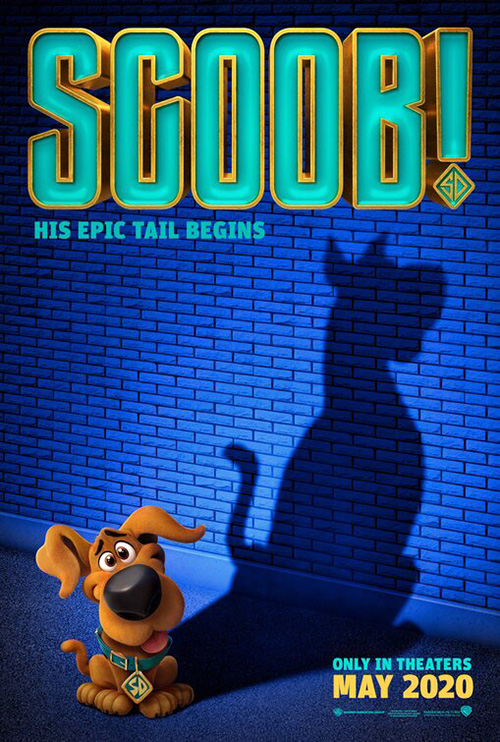 Just when you think you've entered a wonderland, the trailer for Fantasy Island turns dark. Real dark. The music is eerily soothing. The shots are woven together well to show the evolution of the story arc. I love the key art. It's striking and sends shivers. Couldn't be more on point for the story. Visit Fantasy Island on Feb. 14 if you dare. 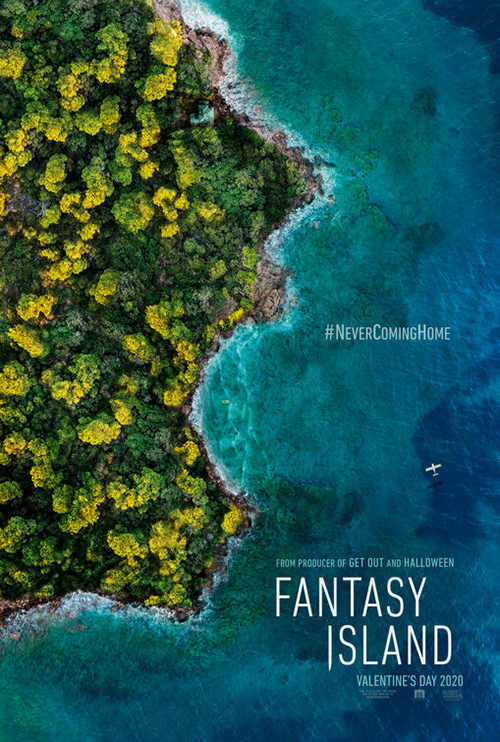 Sonic the Hedgehog is back and with a fresh new look. The trailer is fast and fun, like Sonic himself, and the music keeps the energy pumping. We get some great Jim Carrey moments, too. Check out the vibrant key art. Speed to theaters on Feb. 14 to see Sonic the Hedgehog. 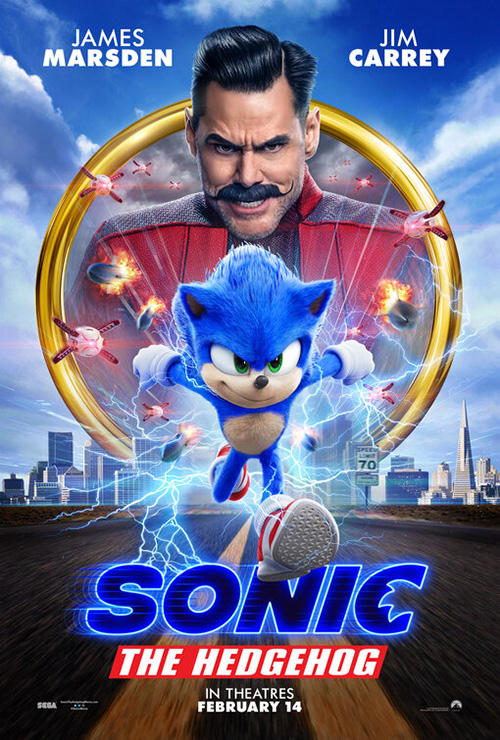 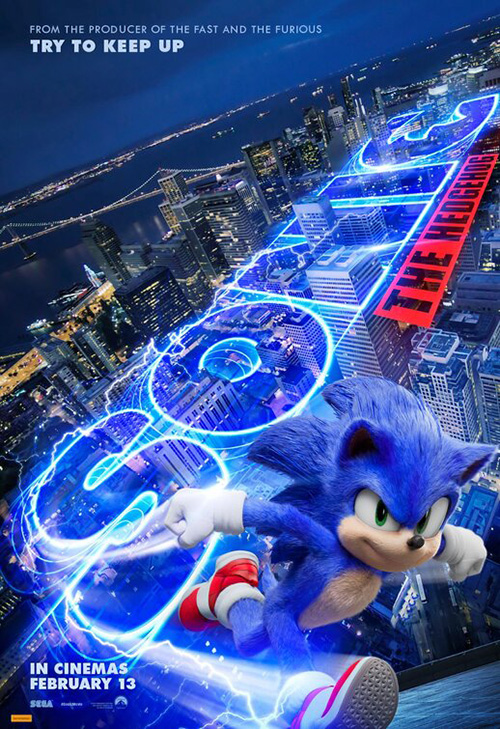 Here's what I cherish about this trailer: It tried something different. It starts like an Italian tourism ad, only turn to full-packed action. While still, humorously, remaining true to capturing gorgeous shots of Italy throughout. So smart. So fun. I applaud the efforts to reshape the mold. See 6 Underground on Dec. 13.

The Knight Before Christmas 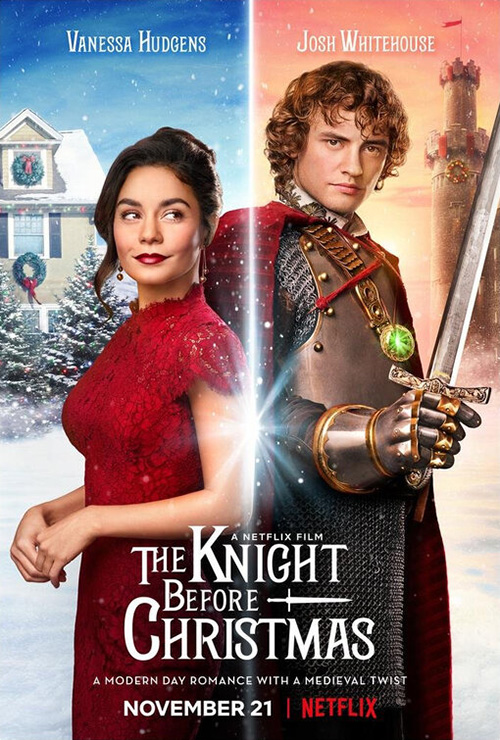 The SpongeBob Movie: Sponge on the Run

SpongeBob is back! The trailer for The SpongeBob Movie: Sponge on the Run is clever in its humor, marketing itself to the adult just as much as the child. You've got SpongeBob and friends, Keanu Reeves, plus, who doesn't love a trailer scored to Mötley Crüe? The key art is pretty amusing, too. Take a trip down to Bikini Bottom next May. 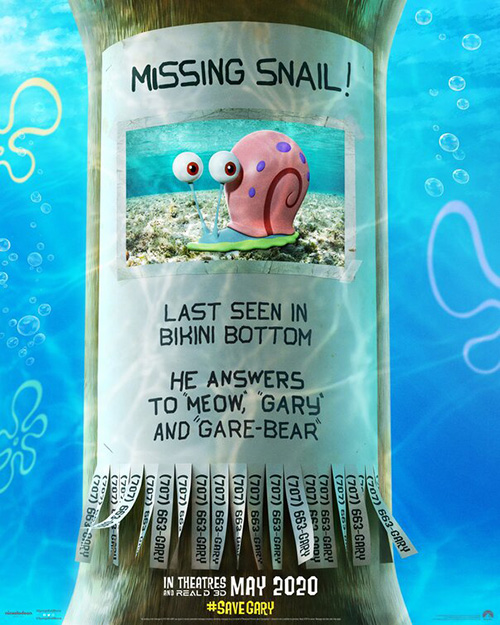 The trailer for Seberg will take you on an emotional journey. You enter the glitz and glam of French New Wave icon Jean Seberg's life, only to see it shatter when she attempts to forge her own political path. The music builds intensity throughout, leaving you gasping for breath in the final moments. The key art is elegant and iconic, like the actress herself. See Seberg on Dec. 13. 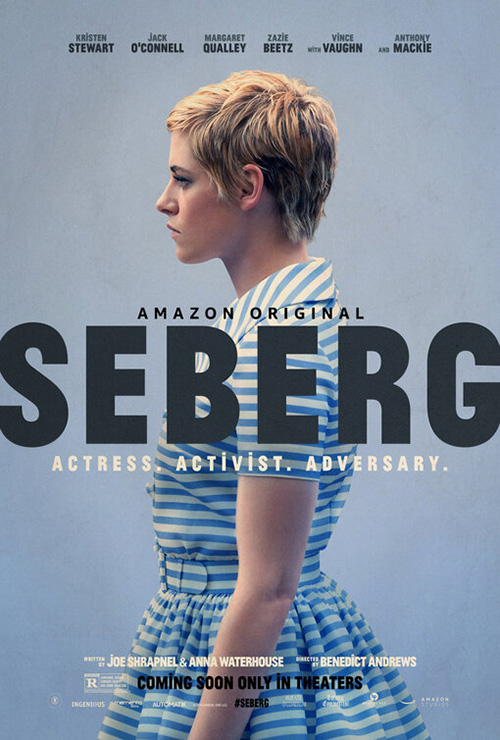