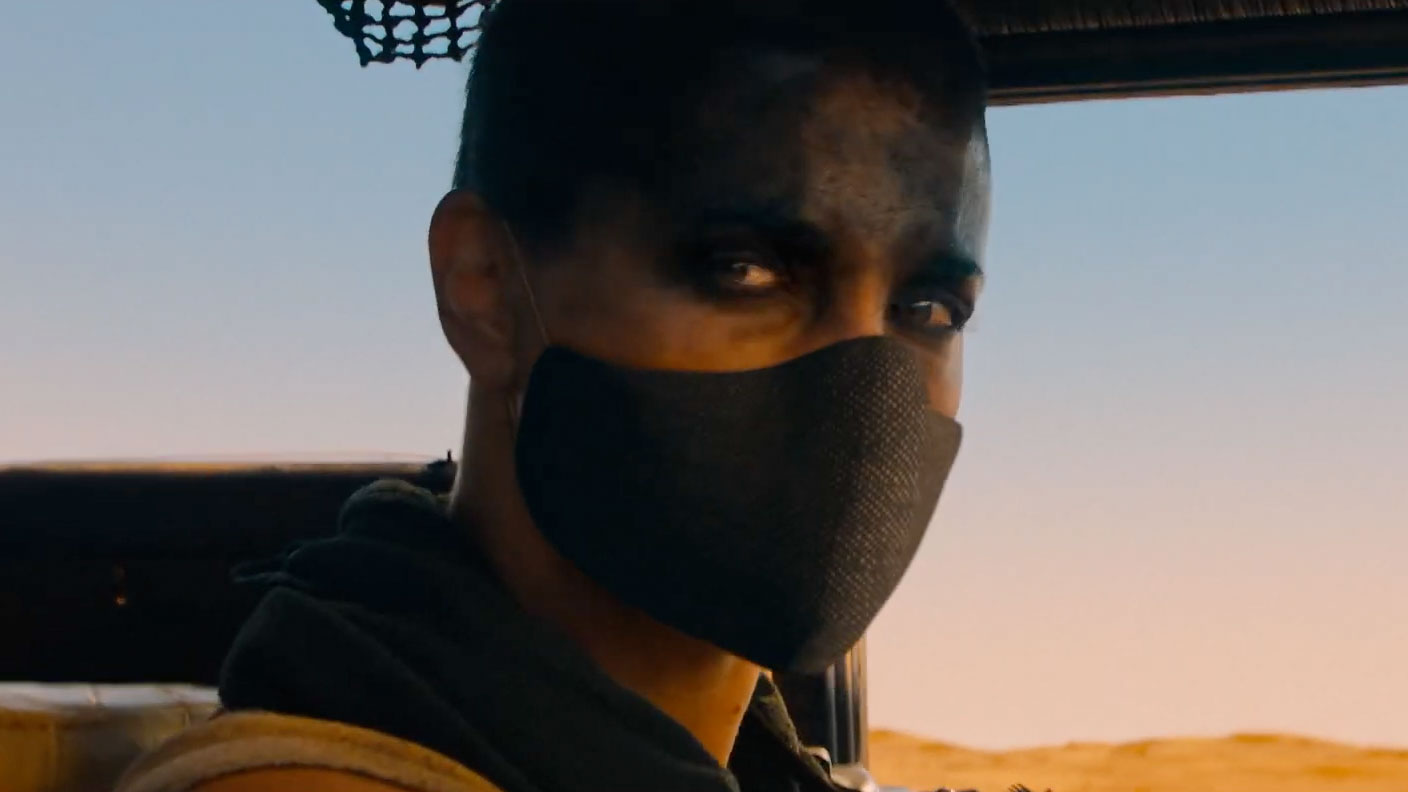 For this new "Mask Up America" PSA, the Ad Council and the U.S. Centers for Disease Control and Prevention present scenes from iconic WarnerMedia film franchises including Austin Powers, Wonder Woman, Mad Max, The Matrix, Harry Potter, The Lord of the Rings, Justice League and more.

You'll surely recognize many of the bits, as the characters and situations are seared across our collective pop-culture consciousness. But you might also notice one not-so-subtle and consistent change:

That's right, Dr. Evil, the Joker, Pennywise, Neo, a certain Amazon princess and all the rest don masks in a star-powered plea for heightened vigilance as Covid-19 rages on. You'll even spot Rick and Ilsa from Casablanca. Here's masking with you, kid!

"Warner selected the films and scenes that would have the broadest appeal possible," Ad Council chief campaign development office Heidi Arthur tells Muse. "Their goal was to choose films that represent a variety of different tastes and interests among viewers."

While hardly a new approach, it's sobering to see celluloid legends addressing our troubled times in this fashion. It's as if these beloved fictional folks, who've given us untold hours of entertainment, actually care about their audience, and chose to embark on a masked mission of mercy. (Perhaps it's a matter of self-preservation, as their "lives" in the hive-mind depend on that hive-mind's survival. Does Neo exist if no one's around to follow his exploits or recall his adventures? Whoa!)

"The spot uses iconic characters in a surprising, unexpected way, which is designed to engage and entertain people with an important message," Arthur says. "The goal is to appeal to the general market."

Casting a wide net is crucial, she adds, as mask-wearing has leveled off in recent months. The Institute for Health Metrics and Evaluation projects that if 95 percent of all Americans wore face coverings, more than 20,000 lives could be saved by May—but usage is expected to decline in the coming months. According to a recent survey, only about half of Americans consistently mask up when interacting with people outside their households.

The new PSA will run across key Warner-owned platforms worldwide, including HBO, Turner and Bleacher Report.