From Venom to the Friends Reunion, See This Week's Trailers and Posters

Plus, the return of Stranger Things ... and Rugrats

This week, Hollywood showed some love to the devoted fans, and after the year we've had, I think it's well deserved.

If you're waiting for the superheroes to return to the big screen, then good news—they're on their way. If you're a fan of literature, you're getting epic poetry and Stephen King. If you're a '90s kid, you'll be delighted to see the reboot of Rugrats. Maybe you've been suffering from Stranger Things withdrawal—well, Netflix has you covered.

Or maybe, just maybe, you're one of the millions of fans who've been waiting with bated breath for the reunion of Rachel, Ross, Phoebe, Monica, Chandler and Joey. FYI, it's been 6,217 days since the one where they say goodbye, not that I'm counting. But you better believe "I'll be there for you" on May 27.

In the meantime, kick back and enjoy the perks of being a fan. Here are some of the notable trailers and posters released this week.

Venom: Let There Be Carnage

The trailer for Venom: Let There Be Carnage is a smooth balance of action and comedy. The story arc centers around the introduction of Cletus Kasady and the creation of Carnage. Aside from the stellar graphics and the clever musical choice, Harry Nilsson's "One," the trailer's bravery to pause in the darkness adds an eerie and dramatic effect. The poster design is also a creative bite of marketing. Venom returns on Sept. 24. 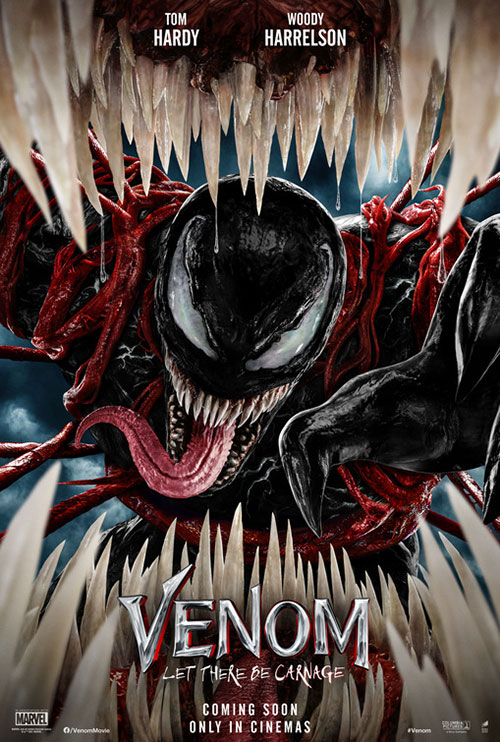 Based on the Middle English poem "Sir Gawain and the Green Knight," this visual stunner promises an epic adventure. The trailer captures the remarkable cinematography and thematically plays with opening doors, inviting viewers to a fantastic journey. The poster is bold and mesmerizing, and the stylistic gold type is a crowning touch. See The Green Knight on July 30. 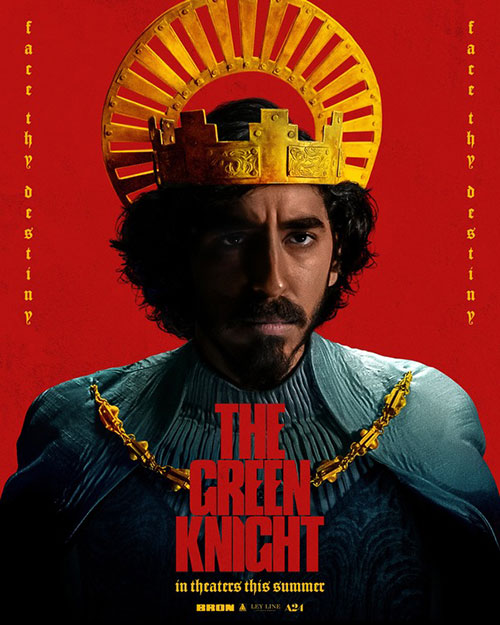 The babies are back and ready to entertain a new generation. The classic animated sitcom has a new look, but Tommy Pickles and friends all return for this Paramount+ reboot. The trailer is full of fun, imagination and a tad bit of nostalgia. Most notable are the colorful and clever graphics throughout. The poster gives a taste of the chaos to come. The gang is back together May 27. 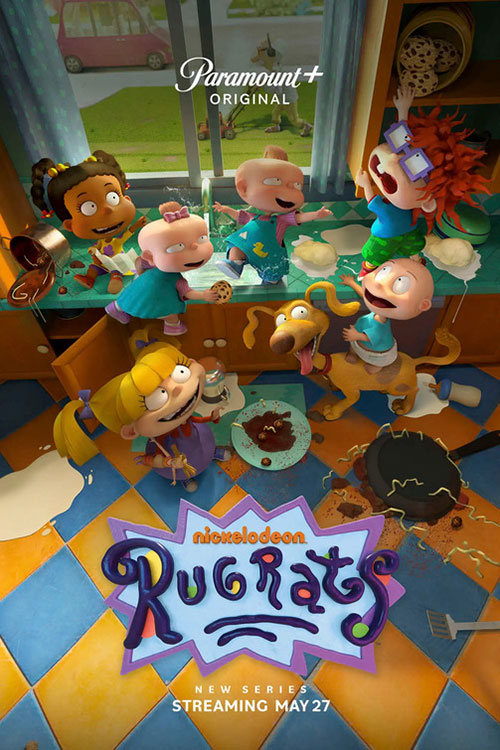 When an American abroad is accused of murder, her father becomes hell-bent on proving her innocence at any cost. The trailer's cue effectively builds the intensity of the story arc—while having a little fun, particularly with the momentary use of "Fortunate Son." It quickly transitions into a dramatic instrumental melody, which carries out the suspense. The poster encapsulates the core of the story through the mise-en-scène. See Stillwater on July 30. 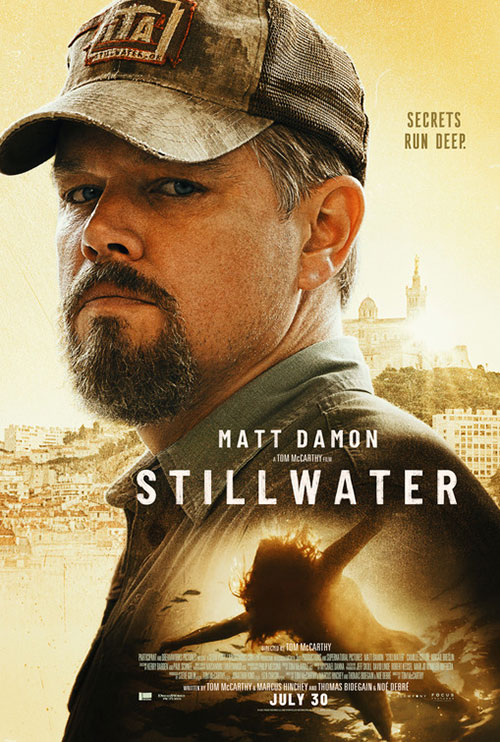 Marvel Studios is ready to go back to the movies in this exciting and masterfully crafted compilation trailer. Fans are given a sneak peek of what's to come in the next few years. More than that, through the beautiful copy and an audience reaction snippet, we're reminded why going to the theaters is such a magical experience. See you at the movies!

Fans of Stranger Things got a special treat with a cryptic new teaser. Roaming the playroom of the facility where Eleven and the other numbered children were kept, the teaser's use of color gradient and heightened sound design, juxtaposed with the innocent play of children, creates an unsettling effect. While we're still waiting on a release date for Season 4, there are plenty of easter eggs here to keep fans guessing about what's to come.

Lisey's Story, a creepy mystery with an all-star cast, comes from the imagination of horror master Stephen King. The trailer's editorial builds suspense and makes every hair on the back of your neck stand in salute. The sound design and cue drive home the horror—also, a special shoutout for the eye-catching title treatment. See Lisey's Story on June 4.

Kevin Hart plays a single dad navigating the highs and lows of fatherhood in this new trailer, which is a splendid blend of heart and humor. The editorial and expository dialogue give just enough story to tug on your heartstrings while still incorporating raw moments of laughter. Valerie Broussard's "Hold On to Me" adds an extra layer of emotional depth. The complexities of this story and fatherhood are captured in the poster's photography. The film appropriately arrives on Netflix Father's Day weekend. 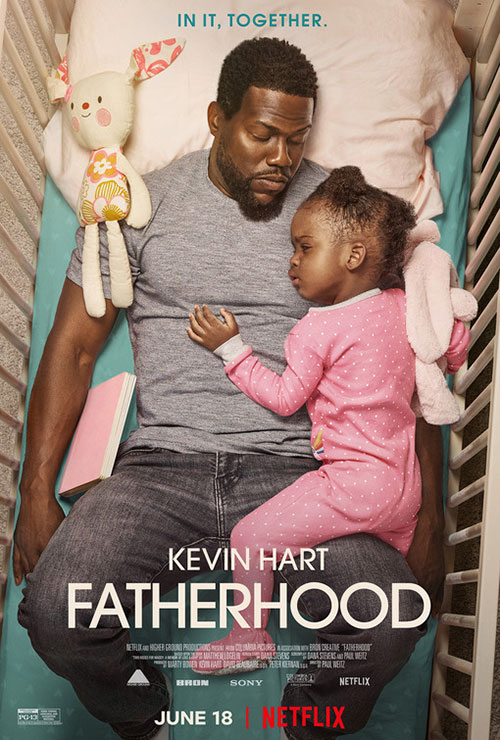 Get ready for the one where they get back together. The teaser is short; it's sweet—it's what fans have been waiting for. Mark your calendars for May 27.