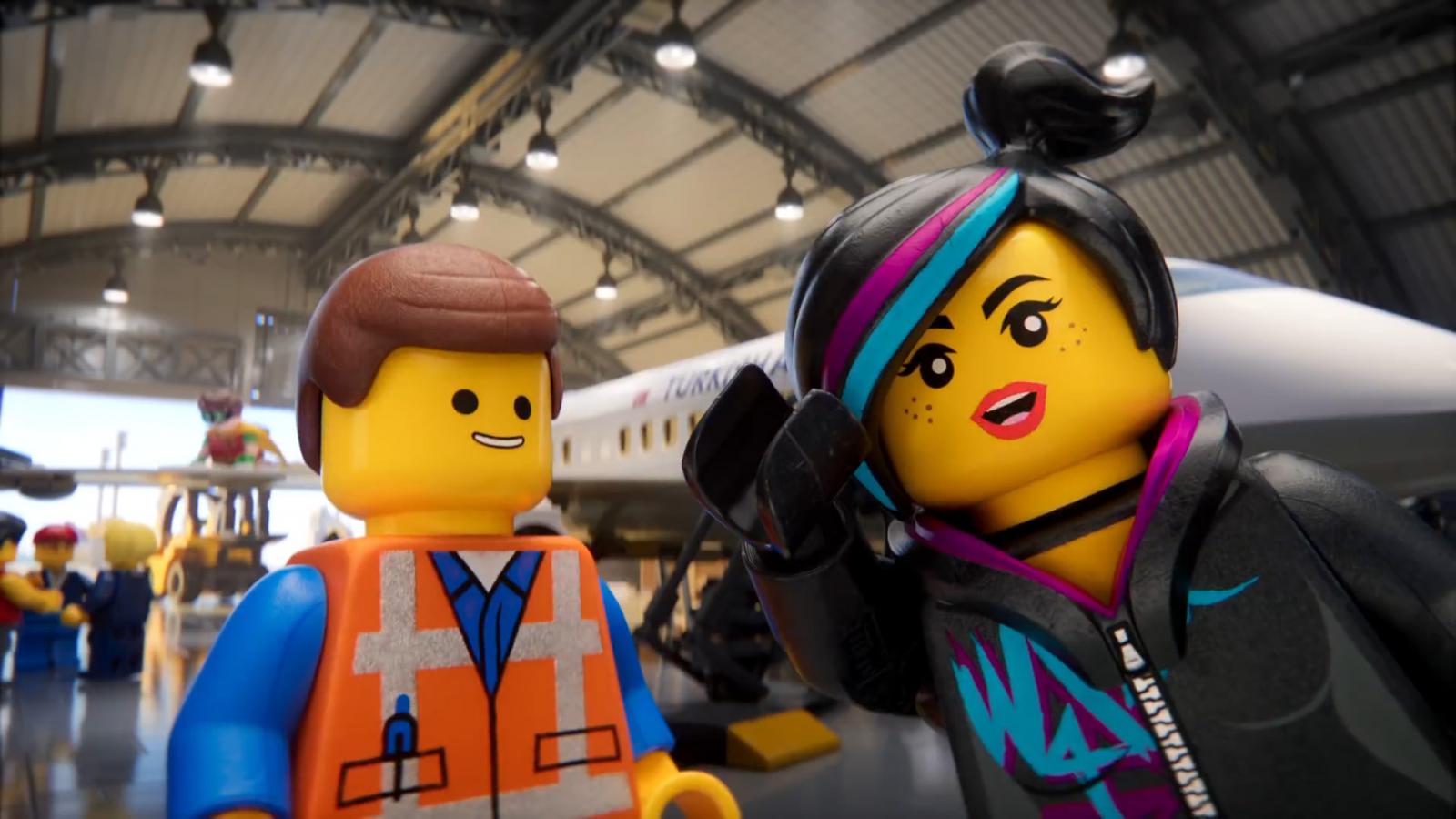 And yes, everything in it is awesome

In the now-established world of entertaining flight safety videos, Turkish Airlines and Warner Bros. have unveiled perhaps the most impressive production yet—a four-minute film starring the characters from The Lego Movie.

They're all here: Emmet, Wyldstyle, a slew of superheroes, Lord and Lloyd Garmadon, and a host of other characters. And if the safety instructions get a little overwhelmed by all the fast-paced hijinks—hey, at least you're watching it.

Turkish Airlines provided some crazy stats around the making of the film, created in partnership with Warner Bros. It took more than 950 days to make, meaning the process started back in 2015, just a year after The Lego Movie ran in theaters. And it took 2,938,840 Lego bricks to complete the film.

The 16-person production team consisted of two concept artists, three layout artists, seven animators and four lighting technicians. A total of 9,658,631 CPU hours (central processing units) were used to generate 973 versions of animation. Some 30 versions of the video were created, in English and Turkish, for the 15 different airplane models in the Turkish Airlines fleet.

Turkish Airlines has worked with Warner Bros. before. In 2016, Turkish Airlines sponsored the movie Batman v Superman: Dawn of Justice, and a pivotal scene in the film took place on one of the airline's 777 planes.

"We are thrilled to be working with Turkish Airlines again and 'widening their world' to include that of our colorful Lego Movie universe," says Blair Rich, president of worldwide marketing at Warner Bros. Pictures Group and Warner Bros. Home Entertainment. "The partnership showcases the best of two different brands converging in a clever and imaginative way."

"As a leading global airline with an emphasis on safety, we are excited to partner with Warner Bros. and The Lego Movie franchise for this video," adds M. İlker Aycı, chairman of the board and the executive committee at Turkish Airlines. "We are both brands that are enjoyed around the world, bringing together generations and cultures everywhere. We hope that our passengers can enjoy this new video, which has something for everyone."

The film is now playing on all Turkish Airlines flights.

Turkish Airlines will be very involved with The Lego Movie 2, coming to theaters in February 2019. The brand says it is prepping a global TV campaign, film-themed wrapped airplanes, in-flight and in-airport activations, and even a second safety video.

Airlines have been shaking up the staid flight safety video format for a number of years. Notable executions in the genre have included another film tie-in—Air New Zealand's "The Most Epic Safety Video Ever Made," which was a tie-in with The Hobbit: The Battle of the Five Armies, which was also distributed by Warner Bros.