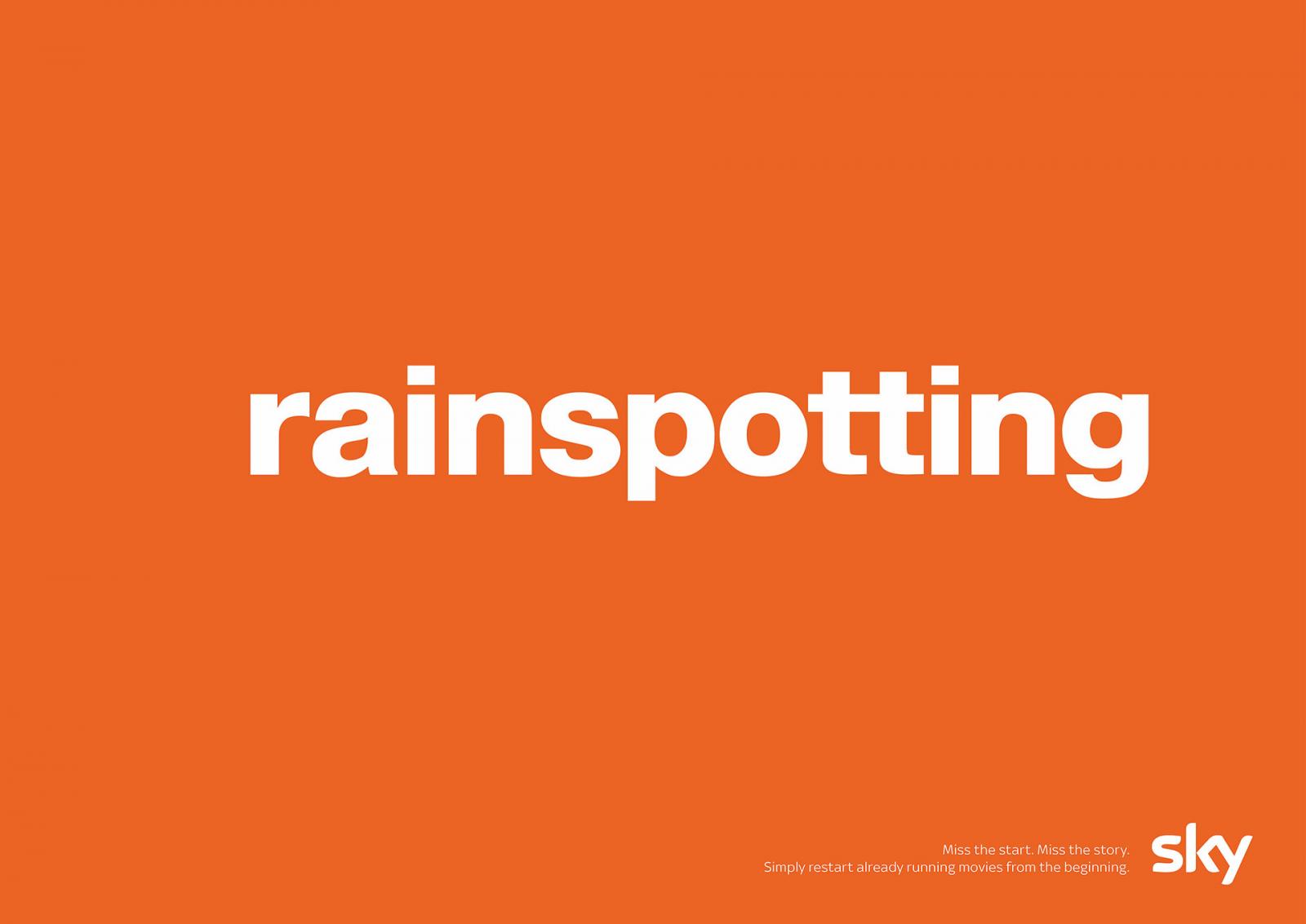 Sky lets you restart films that are already playing

Honors for clever print campaign of the week go to Serviceplan Campaign X in Germany for ads that promote a movie-restart feature on Sky's linear TV—by illustrating how missing the beginning of a film can really mess with the story.

This nicely captures the product feature being advertised—a "restart" option that allows people watching linear television on Sky TV to watch movies from the beginning even if they're already playing. 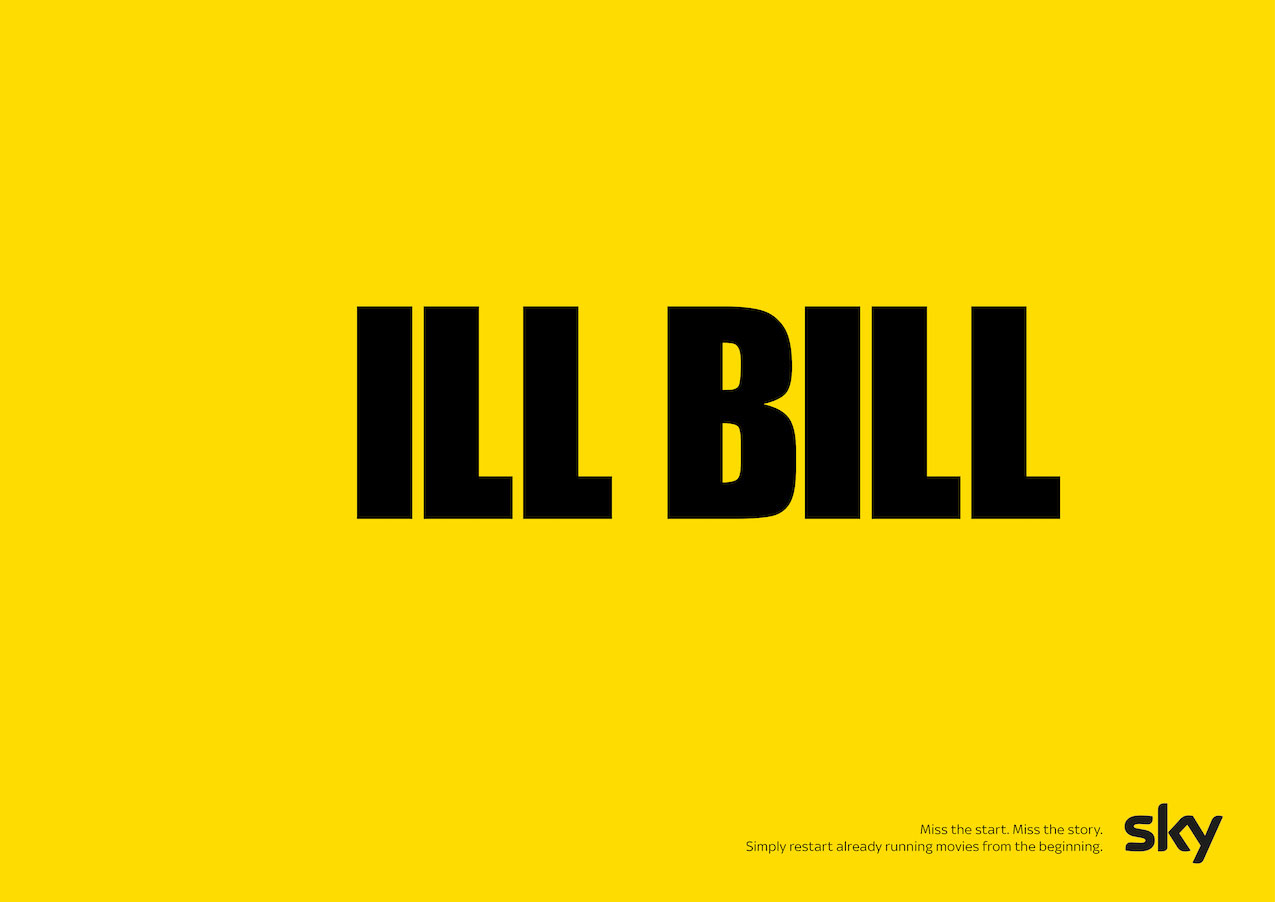 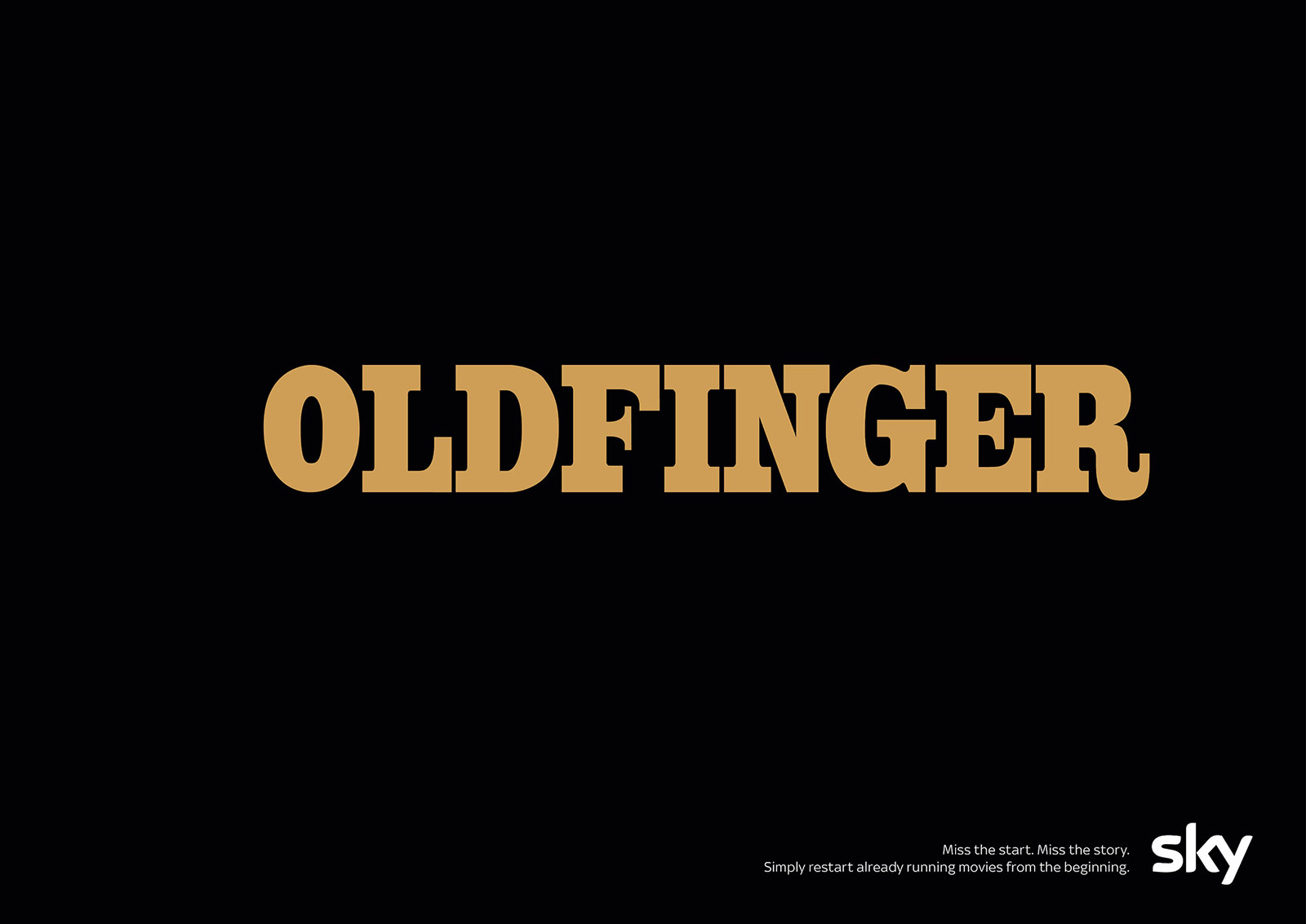 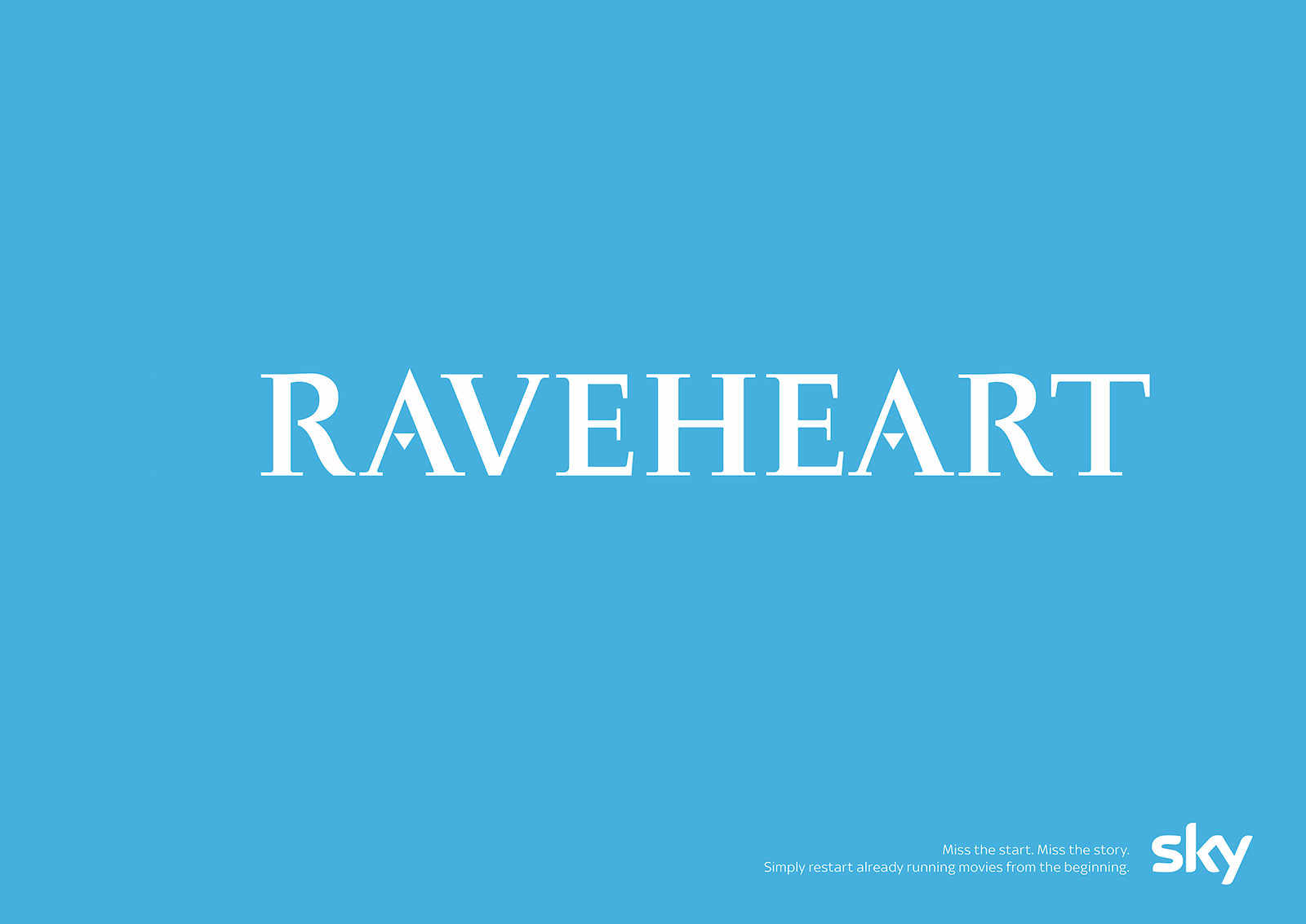 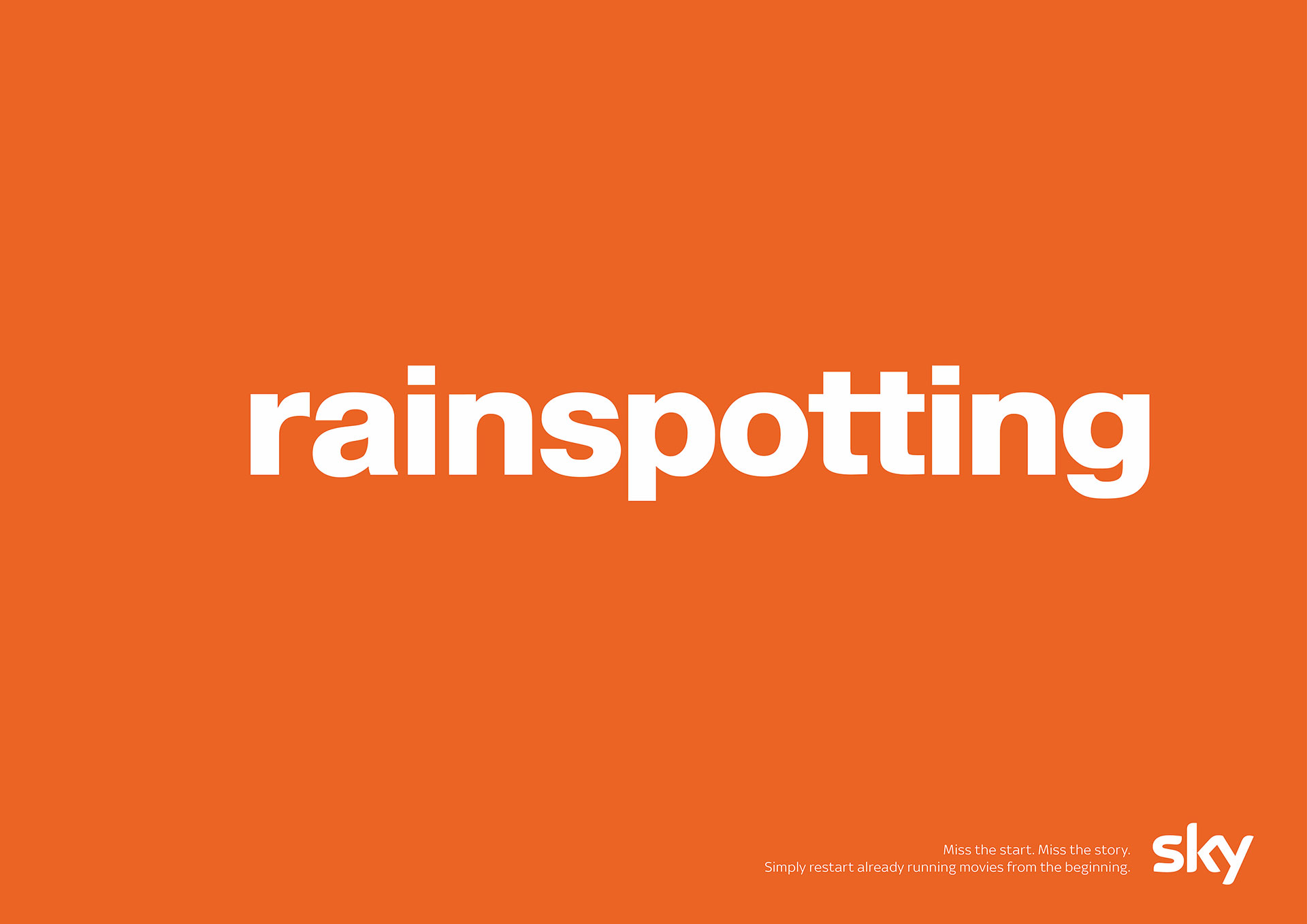 The ads ran in magazines, on billboards and on Sky's Facebook page.

"The initial spark for the idea came from the actual problem: If you miss the beginning, it's hard to follow the movie's storyline," Hans-Peter Sporer, executive creative director at Serviceplan Campaign X, tells Muse.

"The easiest way to translate this problem was to simply leave out the beginning of the movie title. Obviously we had to find movies that would change their story in a funny or entertaining way and still be very easy to understand. On the other hand, the movies had to be famous enough to be recognized instantly. And additional to that, the artwork had to be iconic enough to work only with type and color—to keep the simplicity of the idea."

Sporer adds: "We ended up choosing those four movies based on those criteria, also keeping in mind that they work with the heterogeneous target group of Sky. So we have older titles and newer ones, across different genres."