From Stranger Things to Westworld, See This Week's Trailers and Posters

Plus, the red band trailer for Big Time Adolescence

What a treat this week was for the cine-geeks!

The teaser for Stranger Things Season 4 dropped. Obviously, Hopper was trending on Twitter almost instantly. Then, I'm Not Okay With This came out of nowhere and built a fanbase overnight. After seeing the marketing, I'm with 'em. Then a little show called Westworld shared its new trailer, which went viral before you could even finish the first viewing.

This week was also a win for the literary geeks, with the return of a favorite Dickens character, brilliantly reimagined. True crime fans were also tended to in what looks like a gripping and vital documentary about improving our government systems, The Trials of Gabriel Fernandez.

SNL fans got to see their boy Pete Davidson show off his acting chops, and I must say, he's got range. If you prefer mystery, then you'll enjoy the new series Run. And if you're here for the horror, check out the latest piece for Vivarium.

It was a wonderful week to be a fan. Catch up on some of this week's notable trailers and posters below.

When we thought it could get any stranger, Stranger Things blew our minds once again. In the teaser trailer for Season 4, shots and editing slowly guide you into a cold, ominous Russian setting. The music reaches the height of its intensity like the top of a hill on a roller coaster, and then we see Hopper. He's a prisoner. Fade to black. Wow. That's it—only a taste to whet our palates. The Season 4 release date remains part of the mystery.

The Personal History of David Copperfield

This reimagining of the Charles Dickens classic looks fresh, fun and fit for the times. The trailer invites you into the reimagined life of one of literature's most beloved characters. The trailer is witty and edited to hit the right chord of laughter. Speaking of chords, the music throughout is wondrous. With an updated story and a diverse cast of brilliant talents, The Personal History of David Copperfield looks like a joyful delight. The key art stays classic while speaking to the modern nature of the story. It's full of richness and style, with the emerald green background and gold typography. The inspiring David Copperfield comes to cinemas on May 8. 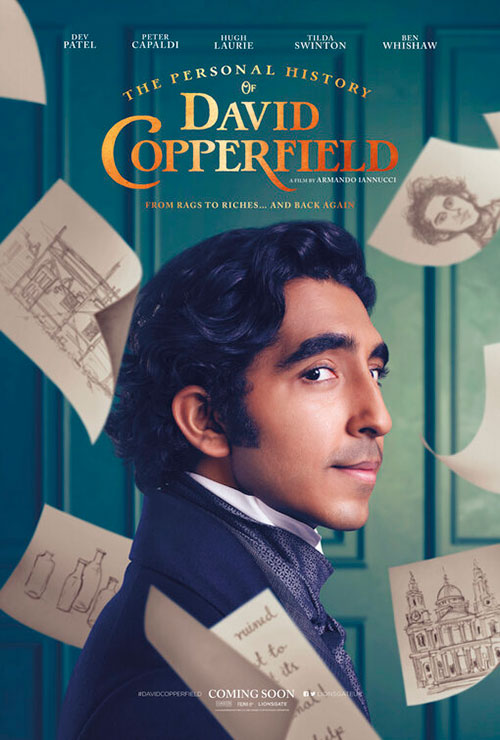 The red band trailer for Big Time Adolescence, a Hulu original film, is as riotous as you'd expect from a movie about adolescence combined with the humor of Pete Davidson. What's more surprising is the glimpses of heart scattered throughout the trailer. It's not just a high school comedy, it's coming of age. The key art is a lovely glimpse of boyhood and draws out the nostalgic memory of how much cooler the older kids seemed at that age. Revisit adolescence on March 13. 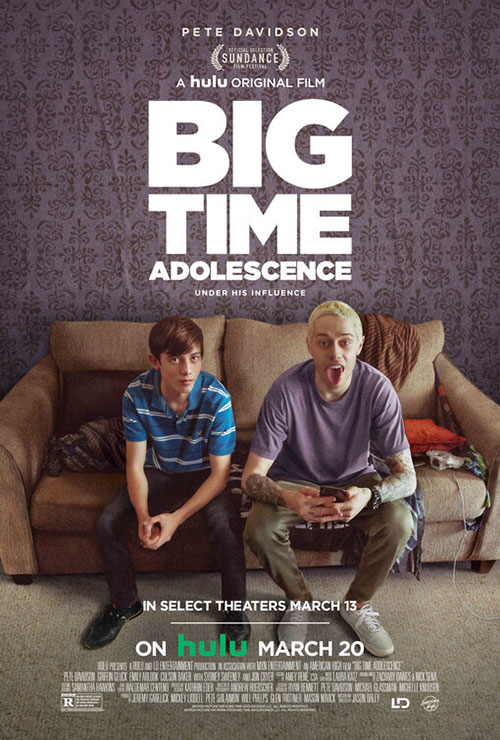 The new trailer for Vivarium gives the story more of a thriller twist than what we've seen previously. The sound design is remarkable as well. This millennial nightmare is getting darker with each piece of marketing released. I like where it's headed—this suburban prison with no escape. Witness the full horror on March 27.

Love story meets thriller in this new series from HBO, which looks delightfully mysterious. The trailer's music choice spearheads the charm, and the quick-paced editing inspires feelings of adventure and possibility. The typography was standout as well—it feels bold and adventurous, true to the story. Go on the run with this mystery on April 12.

I Am Not Okay With This

The trailer for I'm Not Okay With This starts like any other teen series. Then comes the series tagline, "Dear Diary, go fuck yourself," and you realize this isn't just another angsty teenage comedy—it's fresh. Going deeper into the trailer, you realize it's way more than you expected. It's Carrie with a backbone and the foul mouth of a sailor. The key art cleverly promises just that. The trailer hits all emotional points and leaves you eager for more. No wonder this had the Twitterverse buzzing. The series premieres on Feb. 26. 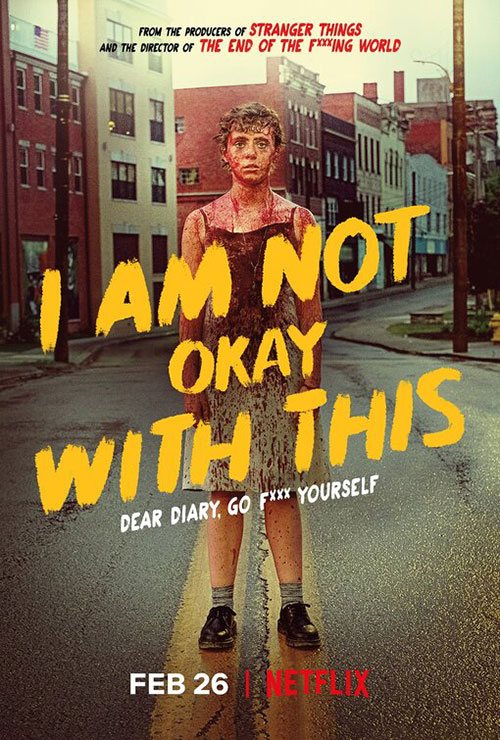 The Trials of Gabriel Fernandez

This powerful trailer fires disbelief at the dysfunction of our government. Following the murder of an 8-year-old boy, tortured and beaten to death by his parents, investigators convict the failing system as well. The trailer will pull on your heartstrings, but also leaves you questioning who's to blame for the death of Gabriel Fernandez. See the system go on trial Feb. 26.

The much-anticipated trailer for Season 3 of Westworld arrived, and it didn't disappoint. It's brilliant, from the start of the clinically white HBO logo to the very last shot. The editing and frequent cuts to black take your breath away and spark an almost immediate adrenaline rush, but it's the music choice that's key. The instrumental rendition of "Sweet Child O' Mine" holds layers of richness with its allegorical tone. The key art for Westworld is always striking, but the latest poster is a breathtaking design. The color palette and photography are stunning, but the copywriting is the champion. I saw this key art while driving through L.A. and had to remind myself to keep my eyes on the road. This campaign has not missed a beat. Explore the new world on March 15. 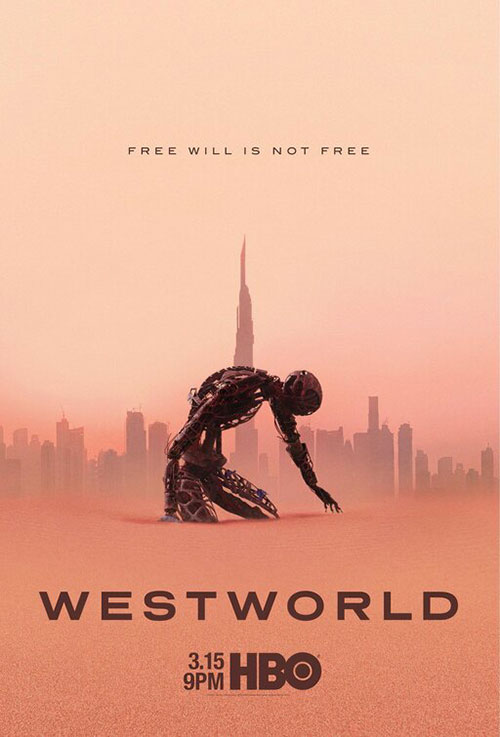