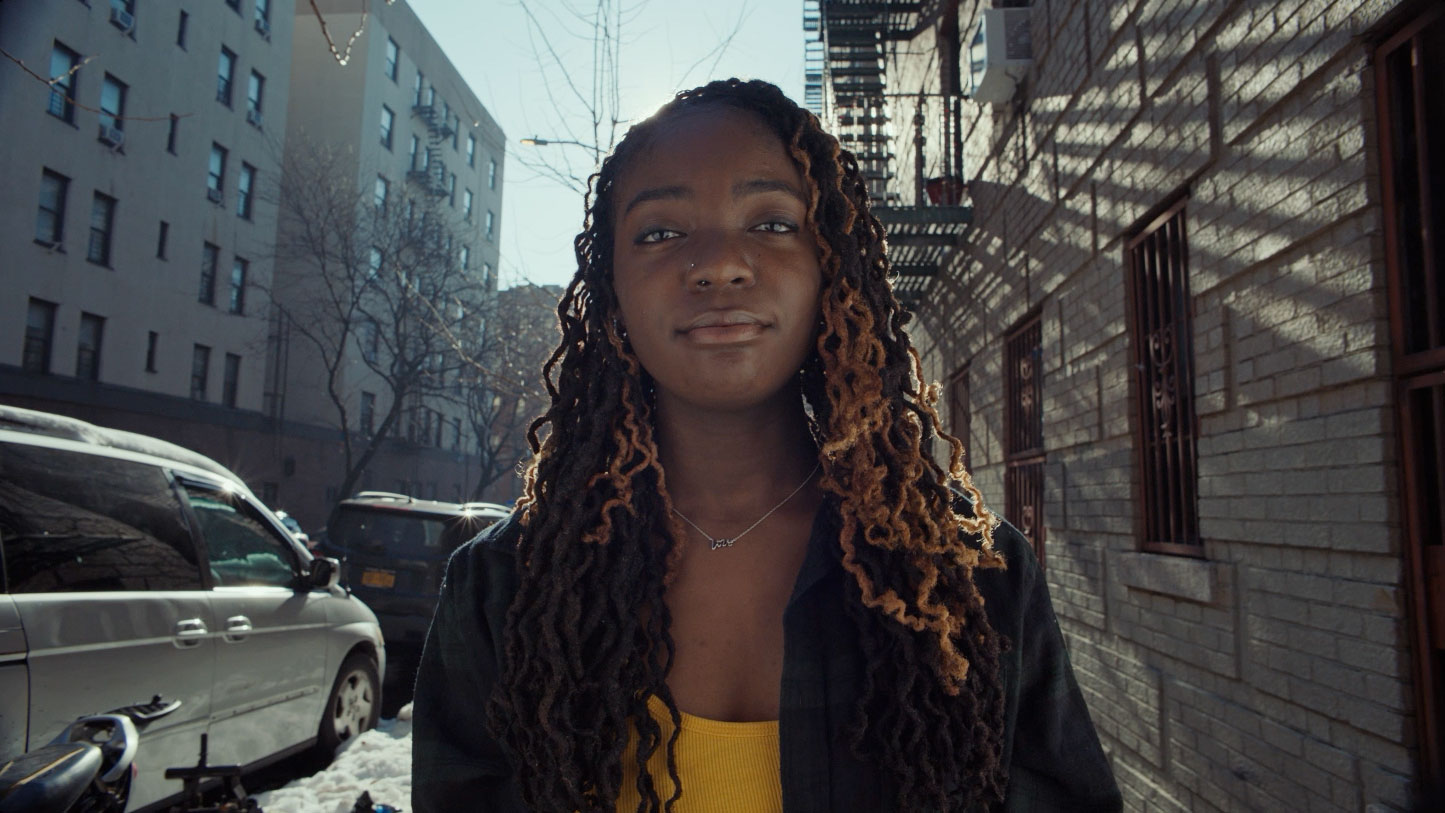 With those words, Spike Lee zooms in on the mission of Ghetto Film School, a nonprofit that empowers multicultural talent in New York, Los Angeles and London.

Note that dolly shot around the 0:22 mark, with the young woman speaking directly into the camera, a nod to one of Lee's trademark directing techniques.

The school's students and instructors supplied the footage and star in the ad, co-directed by Luis G. Santos, a GFS grad. (That creepy door's in the Zone!) Developed with Wieden + Kennedy New York, the ad broke this week during NatGeo's Genius: Aretha premiere.

"The PSA captures the spirit of the nonprofit from its humble beginnings in the South Bronx to an organization redefining the future of film by serving thousands of young, multicultural talents across the world," says W+K managing supervisor Jasmine Cogdell. "GFS has a lifelong promise to representation and this film is an homage to that commitment."

Both Lee and Woodard actively support the school's programs. They lead talks to encourage students' artistic development, and Spike hosts them on his film sets. (Perhaps he personally explains how to align that dolly just right!)