It was a big year for international film. In fact, this year's Best Picture could very well be an international film. As Bong Joon Ho, director of Parasite, said in his Golden Globe acceptance speech for best foreign language film: "Once you overcome the one-inch-tall barrier of subtitles, you will be introduced to so many more amazing films."

This year's Academy Award nominees for Best International Feature remind us that no matter where we live, we're all connected through art. Whether telling the tale of a struggling artist, a reformed criminal, a group of vigilantes, a woman determined to save a species, or a story depicting world views of a societal class— the power of creative storytelling unites audiences around the globe, no matter the country or language.

Below, take a look at the trailers and posters that kicked off the campaigns for this year's Best International Feature Film nominees.

The trailer for Pain and Glory is an artistic journey in itself. It's moving, the graphics are striking, and the story is full of life. Antonio Banderas is nominated as Best Actor for his portrayal of a famed director on an artistic decline. Pedro Almodóvar's latest classic, which was also a Cannes favorite, focuses on the many moments that shape an artist's story. The key art also offers snapshots into the artistic mind. 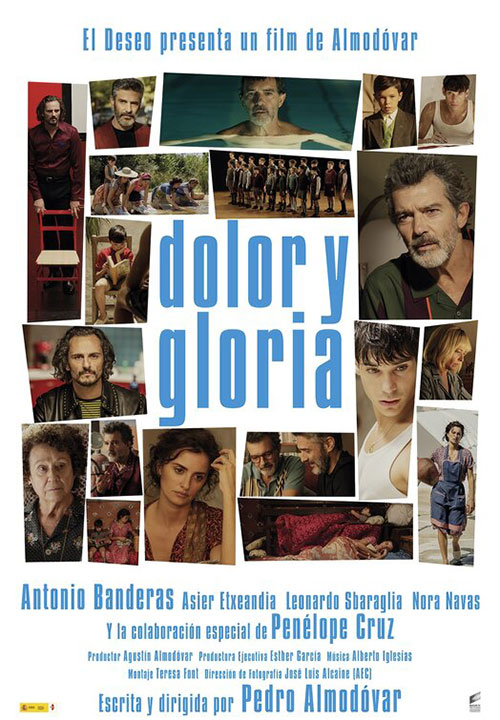 The trailer for Les Misérables is as intense as the subject matter. Based on the 2005 riots in Paris, the feature film looks at a local anti-crime squad that tries to take the law into its own hands. The result is a staggering dose of reality. The key art is equally as powerful. 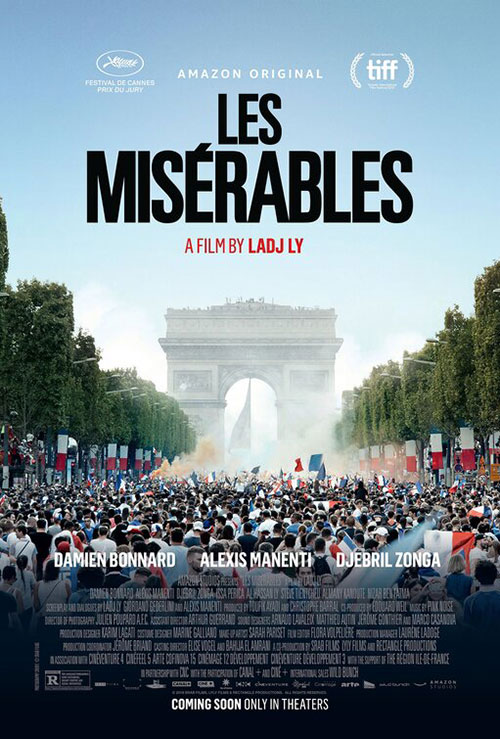 This film-festival darling is a daring exploration of faith and forgiveness. The trailer for Corpus Christi is an intense look at a criminal turning to God for redemption. I particularly love the trailer's musical selection, which adds an extra punch to the dramatic religious tone, blurring the lines of morality. The key art is everything. It captures joy and righteousness while raising questions around the mystery behind the man. 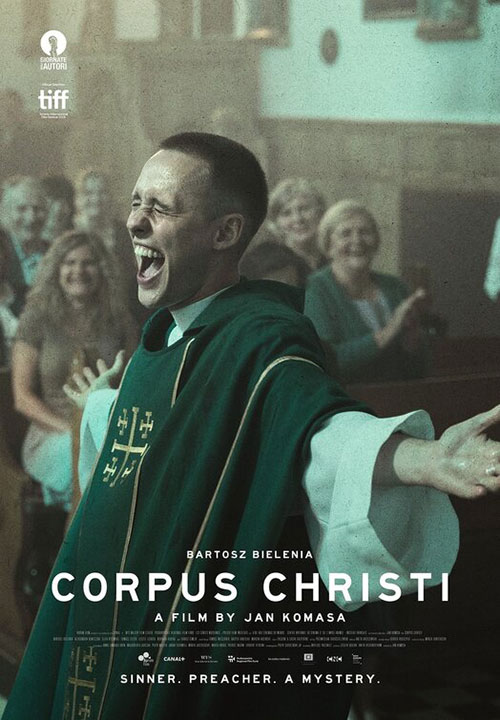 The trailer for Honeyland, the most awarded film at Sundance last year, offers a glimpse into another way of life, far different than Western culture. This documentary tells the story of the last female beekeeper in Europe and her efforts to save a community of bees. The key art is just as captivating. 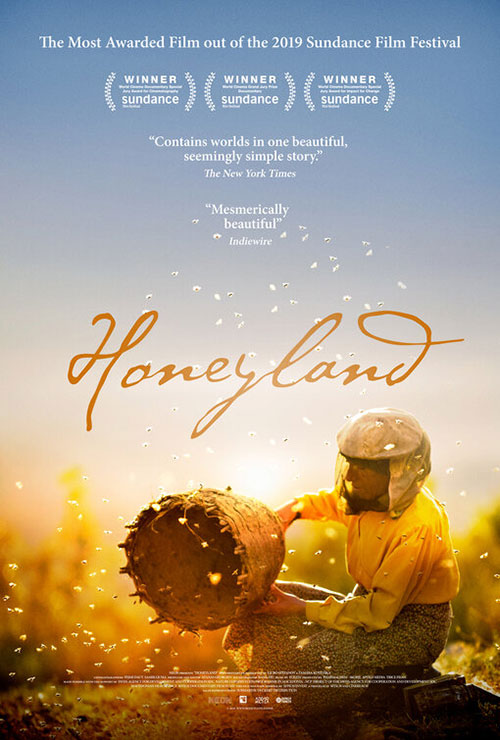 The trailer for Parasite will take your breath away. The editing, which functions as a blinking eye, takes you down a dark rabbit hole. The score plays into the intensity of the story. Review quotes are placed powerfully throughout. Remind yourself to breathe when it's over. The key art does a brilliant job of cautioning us that a picture is worth a thousand words. 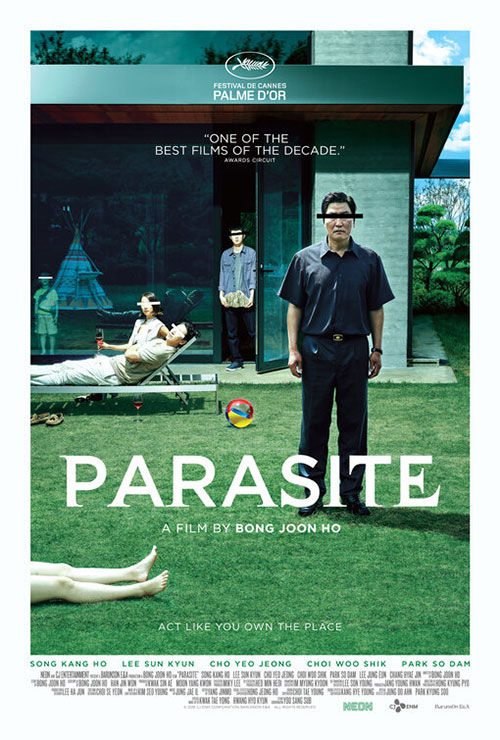