Marketing for the escapist adventures of the past year

In a year that needed imaginative escape more than ever, the five Academy Award nominees for Best Animated Feature certainly delivered. Kids got to break free of their Zoom classrooms as they headed into colorful, enchanting and inventive new worlds. In fact, it wasn't just kids who needed the escape, and viewers of all ages couldn't help but be transported into these captivating tales. Together, we got to explore elf-filled suburbs, the moon and outer space, the life of a soul, and the woods of the Emerald Isle.

As we prepare for Sunday's show, we wanted to celebrate the creatives who helped introduce us to these exceptional nominees. Take a look below at the fantastic trailers and posters for this year's Best Animated Feature nominees, and place your bet on which one will triumph this Sunday night.

The trailer for Onward begins with a clever voiceover bait and switch to transport us to the unique setting of the film—it's the suburbs (complete with moms doing exercise videos and accountant dads), but it's also a fantasy land filled with elves and magic. This unique mashup of worlds is highlighted throughout the rest of this charming trailer as we meet two teenage elf brothers going on a mission to magically recreate their deceased father using a mythical wand and a beat-up van. The terrific changing music cues help drive this fast-paced romp, which sets up the film's premise, gives a glimpse into the humor and antics to come, and of course shows off the incredible world-building we've come to expect from the Pixar animation team. The dazzling poster highlights the film's beautiful color palette. Tune in Sunday to see if these two brothers can also use their magical powers to summon an Oscar win. 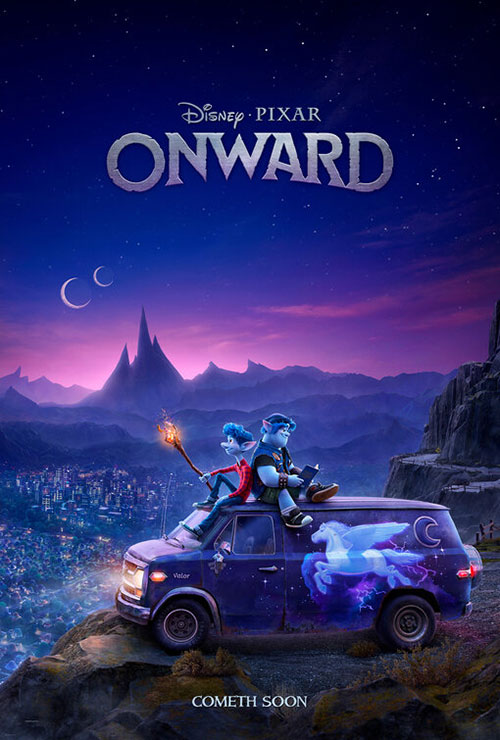 Over the Moon tells the story of a young girl who builds a rocketship to head to space, searching for a mythical moon goddess. The soaring score of this trailer helps set an inspirational tone as we are introduced to her determination and strong spirit, with strategic stop downs to highlight the humorous roadblocks she encounters on her journey. The trailer also keeps you on your toes, as just when the song reaches its pinnacle moment and you think it's coming to a triumphant end, you get a pleasant surprise that further builds anticipation to see how this delightful story will unfold. The captivating poster finds our young protagonist and her bunny sidekick staring up into the sky. Find out this weekend if an Oscar win is also written in the stars. 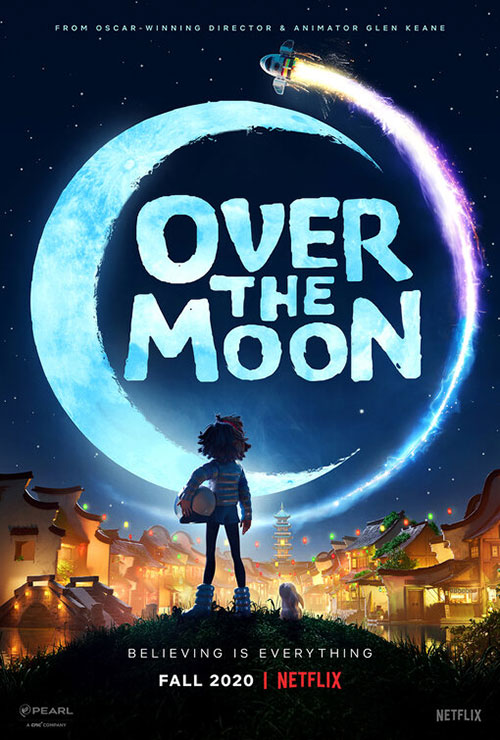 A Shaun the Sheep Movie: Farmageddon

Shaun the Sheep, a popular British stop-motion TV and movie character, is back in his latest full-length feature, and this time he's leaving the farm as he concocts a plan to shepherd a lost alien back to space. A trailerized version of Nicki Minaj's "Starships" is a fitting music cue, and a slick voiceover narration takes us through this out-of-this-world story. The unique animation style is on full display, as are the physical comedy chops of Shaun and the rest of his silent crew. You can't help but smile at Shaun's facial expression on the humorous poster as he gets sucked up to space. Only time will tell if our furry friend will be bringing an Oscar statue back down with him when he returns to earth. 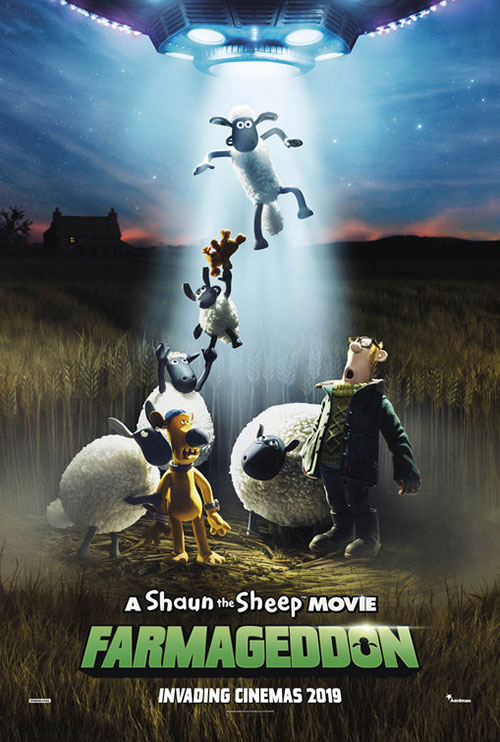 Pixar has a second masterpiece in the running on Sunday, this time with its inspiring tale of the life of a middle school jazz teacher's soul. This rousing trailer for Soul uses music and fantastic craft and storytelling to get audiences ready for this uplifting tale. The trailer highlights the signature mix of emotion and humor that make Pixar movies beloved by viewers of all ages and again highlights the fantastic colors and world-building that put Pixar's animation in a league of its own. The bluesy poster hints at the otherworldly musical journey to come. We'll just have to see if this film has a big enough soul to help Pixar secure yet another Oscar win. 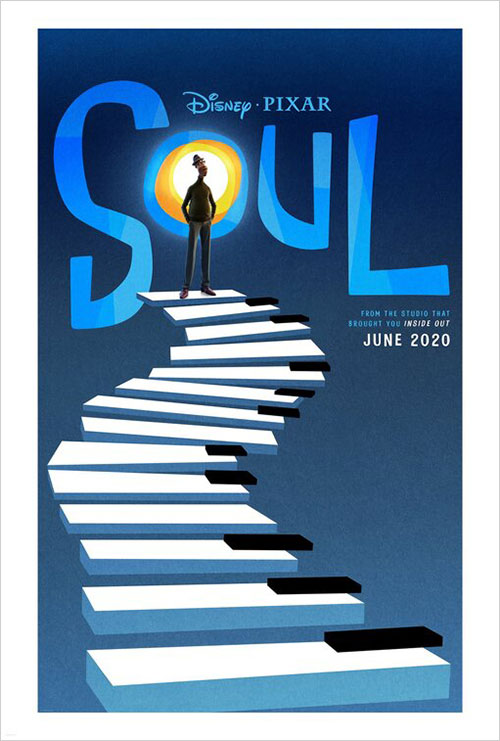 AURORA's tantalizing tune "Running with the Wolves" drives this equally engaging trailer for Apple TV+'s animated film Wolfwalkers. Inspired by Celtic folklore, the film follows a young hunter who travels with her father to take down the last known wolfpack. However, their efforts are thwarted when the young girl befriends a member of a mysterious tribe that can transform into wolves at night. This trailer highlights the film's unique and stylish animation style that invokes the pages of a treasured storybook. Similarly, the poster takes on a folksy feel as our two young heroines ride toward us. On Sunday, we'll see if the Wolfwalkers be walking out of the Dolby Theatre with a statue in hand. 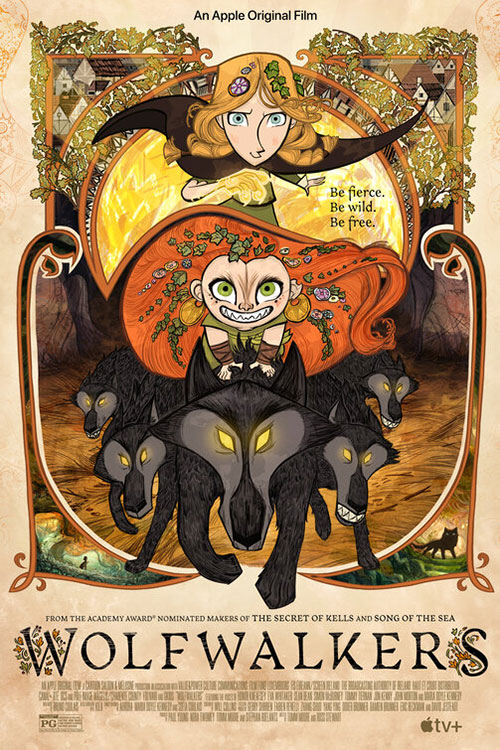