From Klaus to Toy Story 4

This year's five Academy Award nominees for Best Animated Feature took us on a slew of imaginative adventures, some like we'd never experienced before. Animated films are magical in their ability to bring together different audiences, and as we gear up for this Sunday's Oscars, we wanted to celebrate the creatives talented enough to market films to folks of all ages.

We explored the origin story of Santa and, my, does he have a story. Then we witnessed the grand finale of How to Train Your Dragon, which was as epic as fans had hoped. We met the "Missing Link" between man and beast, and who knew he'd be so charming? Perhaps the most surprising adventure was traveling along the streets of Paris with a severed hand searching for the body it once belonged to. Then we were spoiled by the creative minds at Pixar, who offered us a road trip with our favorite set of toys.

Below are the trailers and posters for this year's Best Animated Feature nominees, which were just as captivating as the movies themselves.

Klaus, Netflix's original 2-D animated film, tells the origin story of the most famous man in red, Santa. Klaus has won big this award season, and there are high hopes for Oscar Sunday. The trailer offers story, characterization, and a Panic at the Disco song that will have everyone grooving. For anyone who came of age before Pixar, Klaus reminds you of the forgotten glory of 2-D animation. The poster is also beautifully illustrated and captures the spirit of the season and film. 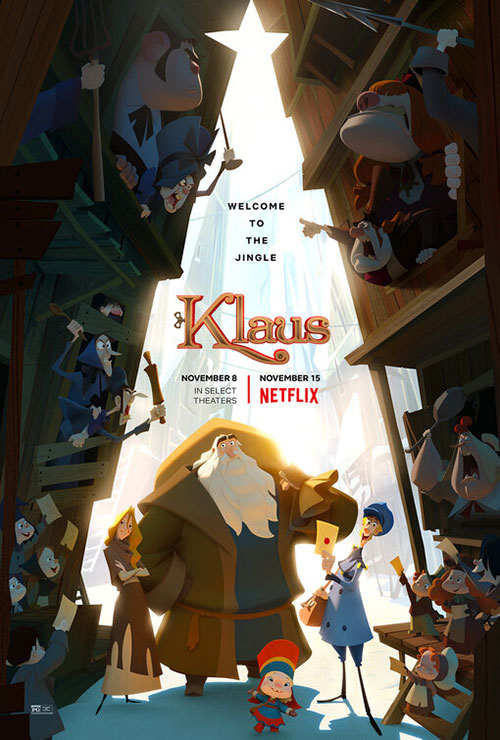 How to Train Your Dragon: The Hidden World

The trailer for How to Train Your Dragon: The Hidden World captures the essence of the epic conclusion of this beloved franchise. The trailer has lots of heart and is set off by the musical choice, Ed Sheeran's "Castle on the Hill." Plus, the eye-popping visuals and colors are remarkable. This friendship and adventure story may be over, but it will not soon be forgotten.

HOW TO TRAIN YOUR DRAGON: THE HIDDEN WORLD | Official Trailer 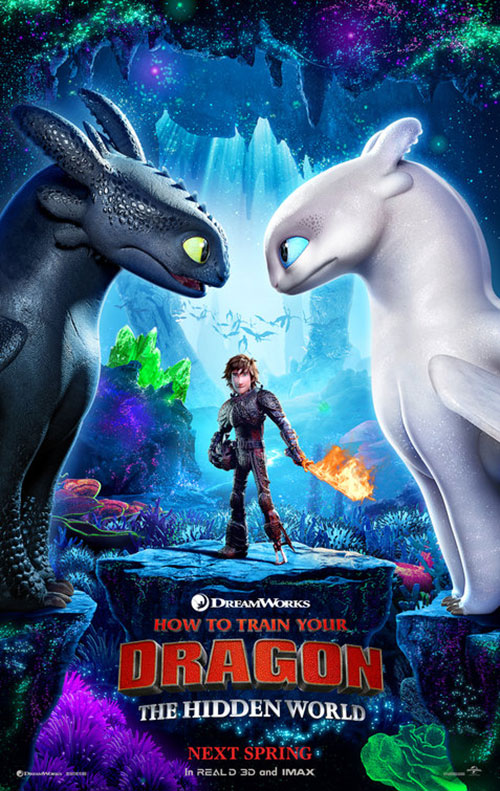 The trailer for Missing Link is full of humor and adventure, and offers a tale of grand friendship. I also love the opening voiceover; it's a fun buildup for the cinematic experience to follow. The music and sound design are crafted marvelously to carry along the story. The key art is as charming as Mr. Link himself. Let's see if this furry beast has what it takes to bring home the gold on Sunday night. 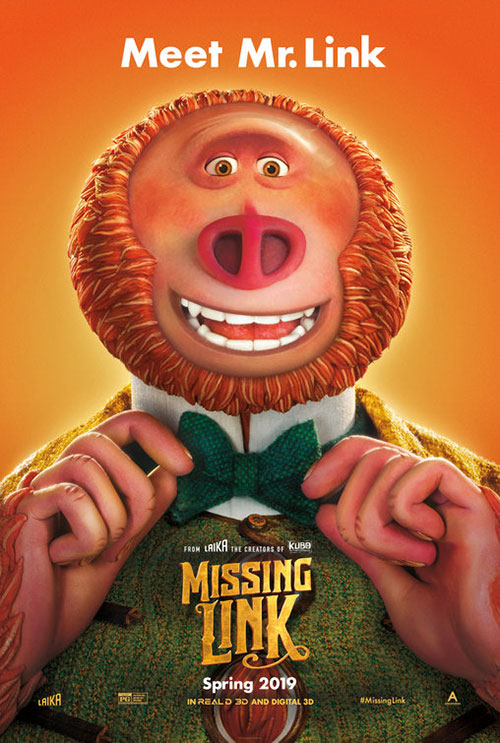 I Lost My Body

This splendidly illustrated animated fable tells the story of a hand violently separated from its body and its adventure through Paris to reunite with its severed self. The trailer is beautiful and poetic without a single piece of dialogue. The key art is beautifully crafted as well. This Cannes darling is an animated feature you wouldn't suspect and one that will stay with us for years to come. 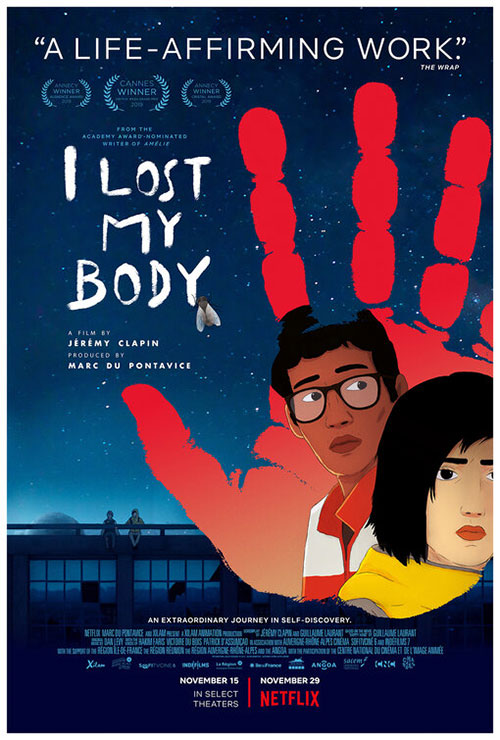 The toys are back in town! Gear up for another adventure with our favorite talking playthings. The trailer tells the story of a Forkie, a new toy who goes rogue, leaving Woody to save the day. Aside from the magic that Pixar has been so brilliantly providing for years, my favorite part of the trailer is the Beach Boys' "Only God Knows." The song is so often the differentiator between a good trailer and a great trailer. This one is great! I love the character key art as well. It's so lovely to see the gang reunited. 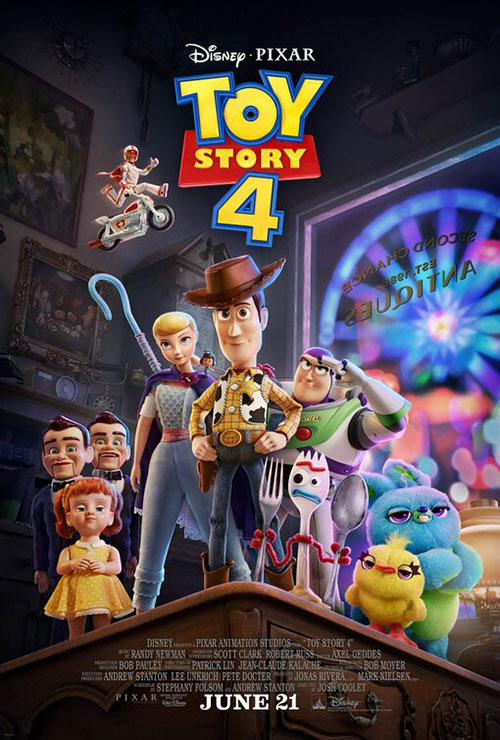