Scream: The Musical? An Unlikely Ad Takes Another Meta Turn 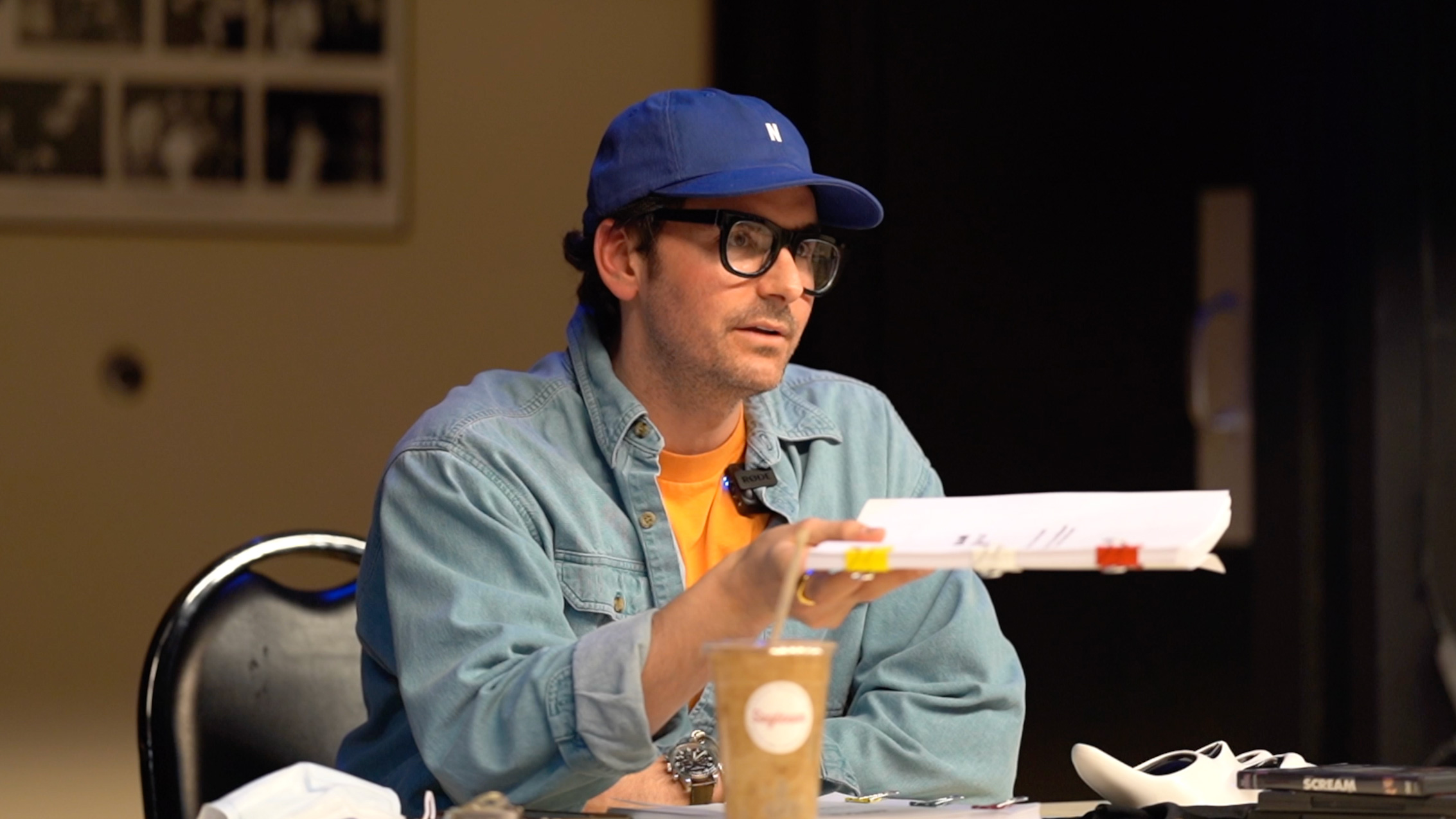 The new Scream movie has been earning raves this month, along with some impressive box office. But it was the original Scream movie back in 1996 that inspired Sam Pezzullo to become a filmmaker. And his new project, Scream: The Musical, pays perfect homage to the playful, self-aware hijinks of the entire franchise.

A musical version of Scream being staged at a community theater on Long Island, with Pezzullo directing, sounded unlikely—even in our age of endlessly recycled IP. But that's just what seem to be happening when this video popped up in social media, out of nowhere, earlier this month:

While many of us would gladly check out a campy Scream musical, the video turned out to be an elaborate prank. The musical was fake; the mockumentary trailer itself was Pezzullo's real project—a kind of mini Waiting for Guffman, which he hoped to sell to Paramount as part of the marketing for the new film.

Paramount declined, but did agree to amplify Pezzullo's efforts to get the trailer out there. And it's since taken on a life of its own, with Sam and his creative agency/production company, Made Out East, now shooting more scenes and expanding the project into a feature-length mockumentary about the staging of this fictitious musical. They've also started a fundraising effort on Seed & Spark for help with production costs.

"I had just taken an improv acting class at Bay Street [Theater in Sag Harbor] and had access to all these incredible performers. So over the course of six weeks, we shot all these various scenes," Pezzullo tells Muse. "When we were pitching ideas for Scream, you probably would have expected some crazy prank and scary video. But instead, we decided to do something totally different."

Pezzullo has some history here. He worked for years at Thinkmodo, which specialized in viral stunts for horror movies in particular, including this classic for Carrie and this one for Devil's Due.

Rather the do something horrific, "we wanted to something that felt inherently absurd and funny," he says of the idea for the Scream video. "It's obviously a huge trend nowadays to adapt movies into musicals. And then we thought, OK, well, if if a character like this existed, and they were attempting to produce a musical version of a horror movie, what could go wrong during the process?"

Most everything does. The project doesn't have the right talent or the support of the town; Sam's character becomes obsessed and paranoid. And then Pezzullo, in real life, came down with Covid-19—adding to the meta nature of the narrative.

"Ultimately, we wanted to do something that was cleverly connected to the original films—the parody of it all, the meta film-within-a-film aspect," he says. "In our conversations with Paramount, it was clear this new film was very, very scary, and they were trying to depart from the reputation of the franchise as being funny and a parody. So we thought our piece should look and feel distinct. So we leaned into the comedy aspect."

Expanding the project now is both exciting and daunting for Pezzullo.

"We don't want to give away anything, but we have some really fun, crazy ideas on how to up the stakes for the second and third acts of this film. It takes a bit of a plot twist," he says. "It's going to cost us money to produce it the way that we imagine. We've been relying on the goodwill of everyone locally to participate, and we would love to be able to compensate them. And also, finishing costs, festival submission costs, music licensing—all the elements that make a film and will allow us to dedicate time and energy to this project."

A full-length mockumentary based on a trailer for a fake musical inspired by and promoting a movie franchise that is itself self-referential—the whole project is amusingly pretzel-like. But it's Pezzullo's pretty simple passion for the source material that's driving everything. And as the cherry on top, he's performing in front of the camera, too—another original passion of his.

"This brought me back to my roots as a performer, and I got a chance to flex that muscle but with a comedic twist," he says. "And then it's all the resources and expertise I have in the independent film space that I'm getting to put to good use. And then the whole branded component. It's all these really cool elements that make this a really special project that we want to continue to pursue."