Piers Morgan, Notorious Blowhard, Gets His Face on the Perfect Product

The hairdryer was made by London agency Uncommon and debuted Monday on Good Morning Britain, where Morgan immediately used it to blow hot air in co-host Susanna Reid's face. 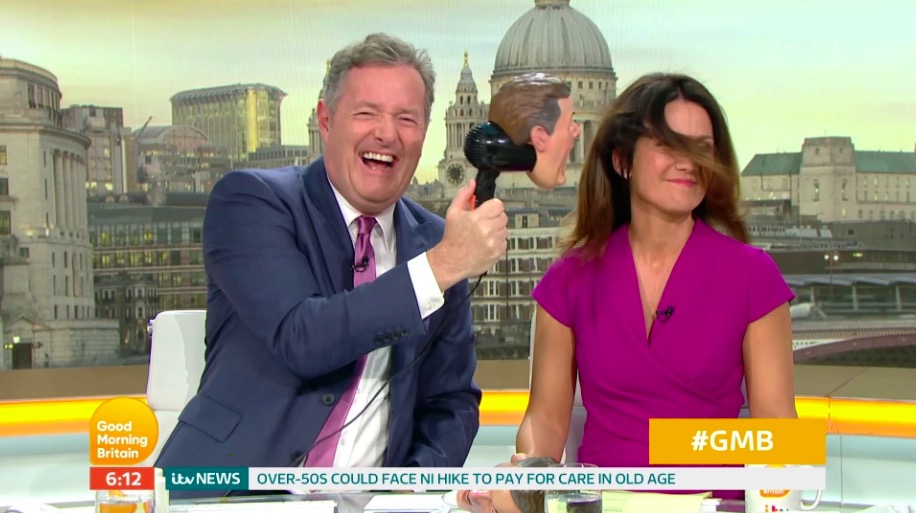 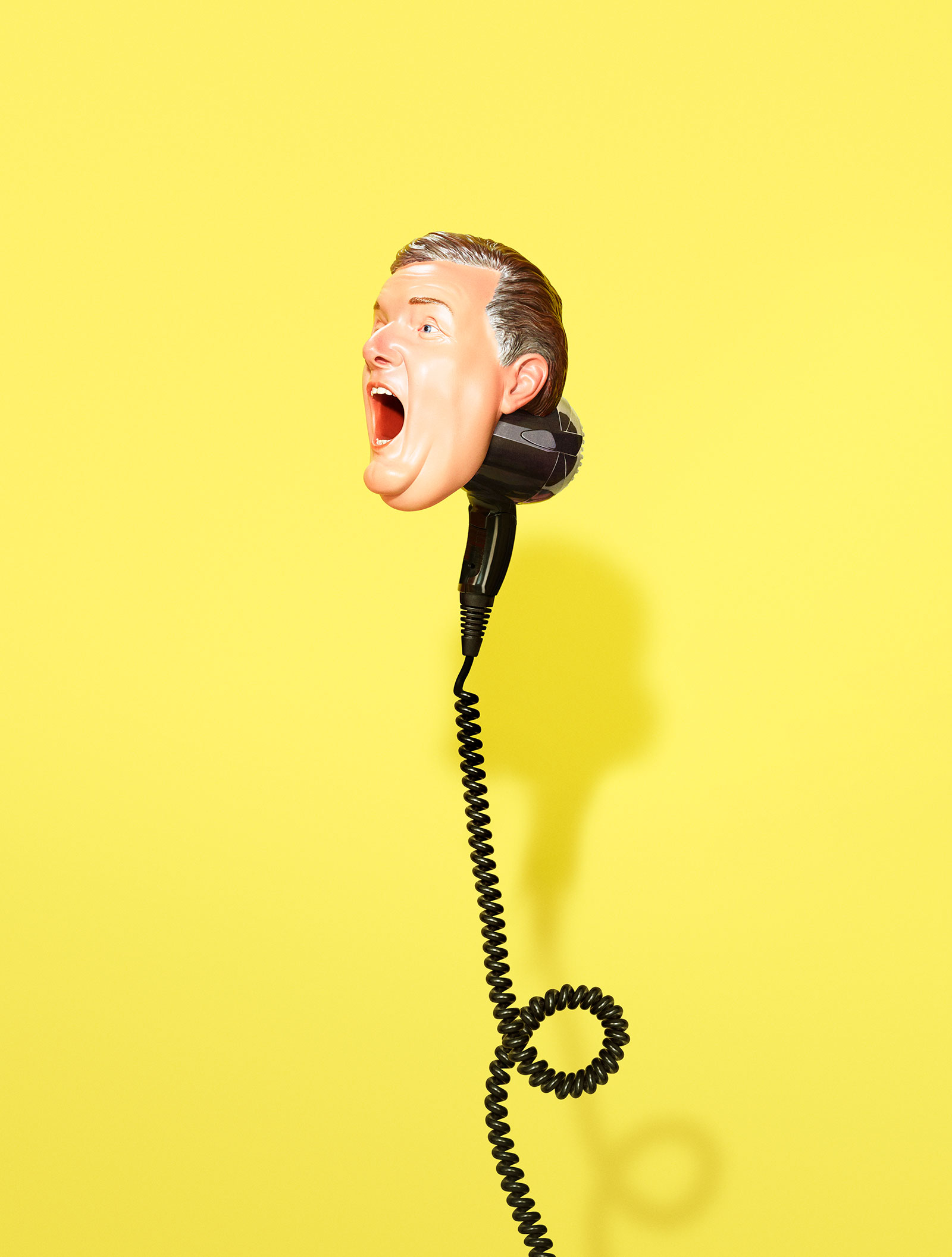 The images were shot by artist and fashion photographer Miles Aldridge. The project includes out-of-home ads like the one below, in which Reid strikes a somewhat more dignified pose of being subjected to the Morgan 3000. 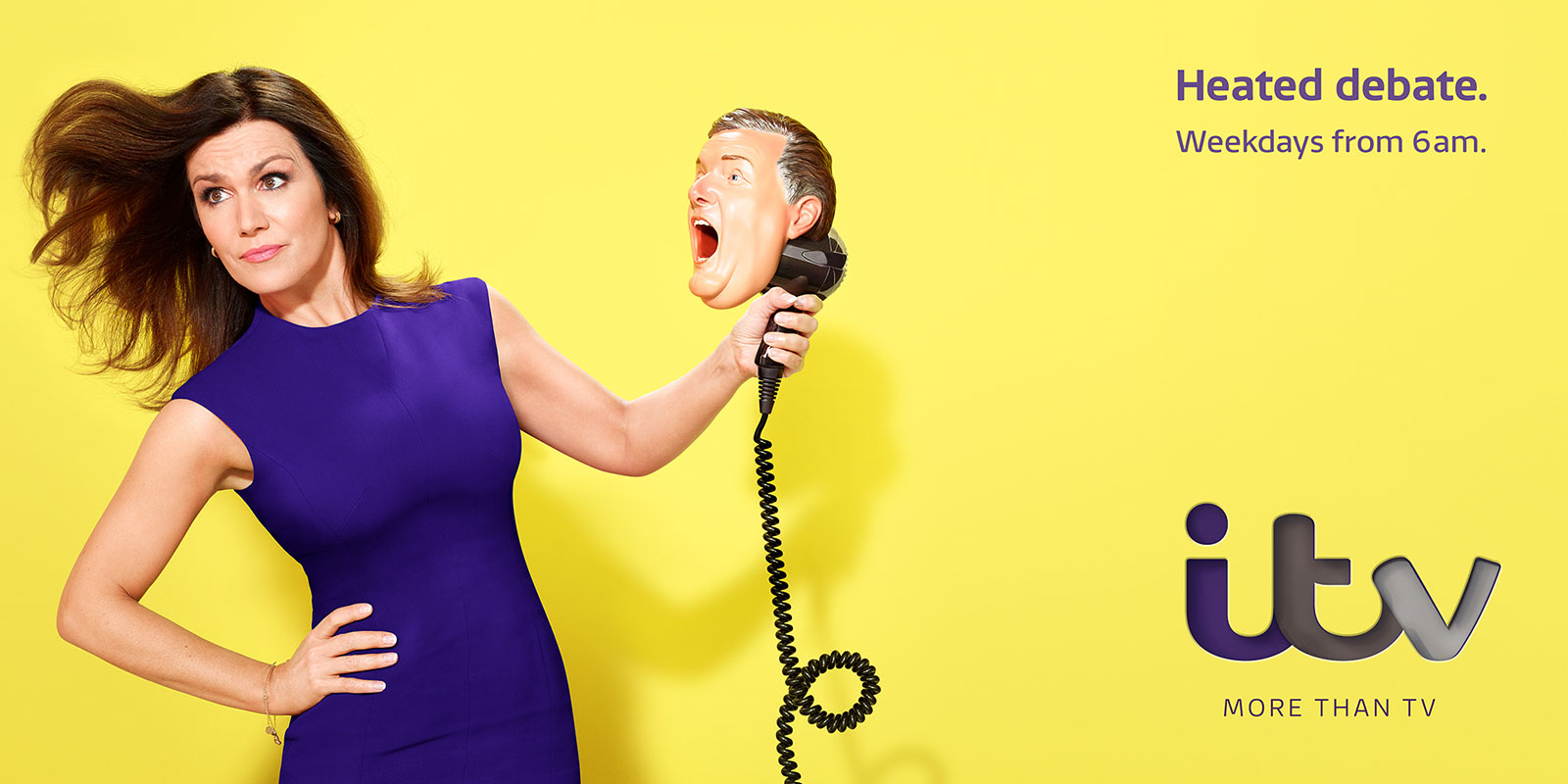 Uncommon founder Nils Leonard described Morgan as "not dissimilar to Trump" in being a divisive figure who's constantly stirring the pot—and earning love and hate in equal measure. But the product, Leonard adds, is not meant to join one side or the other in the Piers debate.

"The wrong thing to do in a brief like this is to try to convince the world that Piers is a nice guy, or somehow take on public opinion," Leonard tells Muse. "We wanted to find a way to cut to the heart of what Piers is really about and let people have fun with it."

He adds: "Creating a hairdryer for Piers' own brand of 'hot air' doesn't take on whether he is right or wrong, it simply creates a conversation around what he's known best for."

The Morgan 3000 has settings including "Political Correctness" and "Vegan Sausage Rolls." It also comes with the instructions for use below. 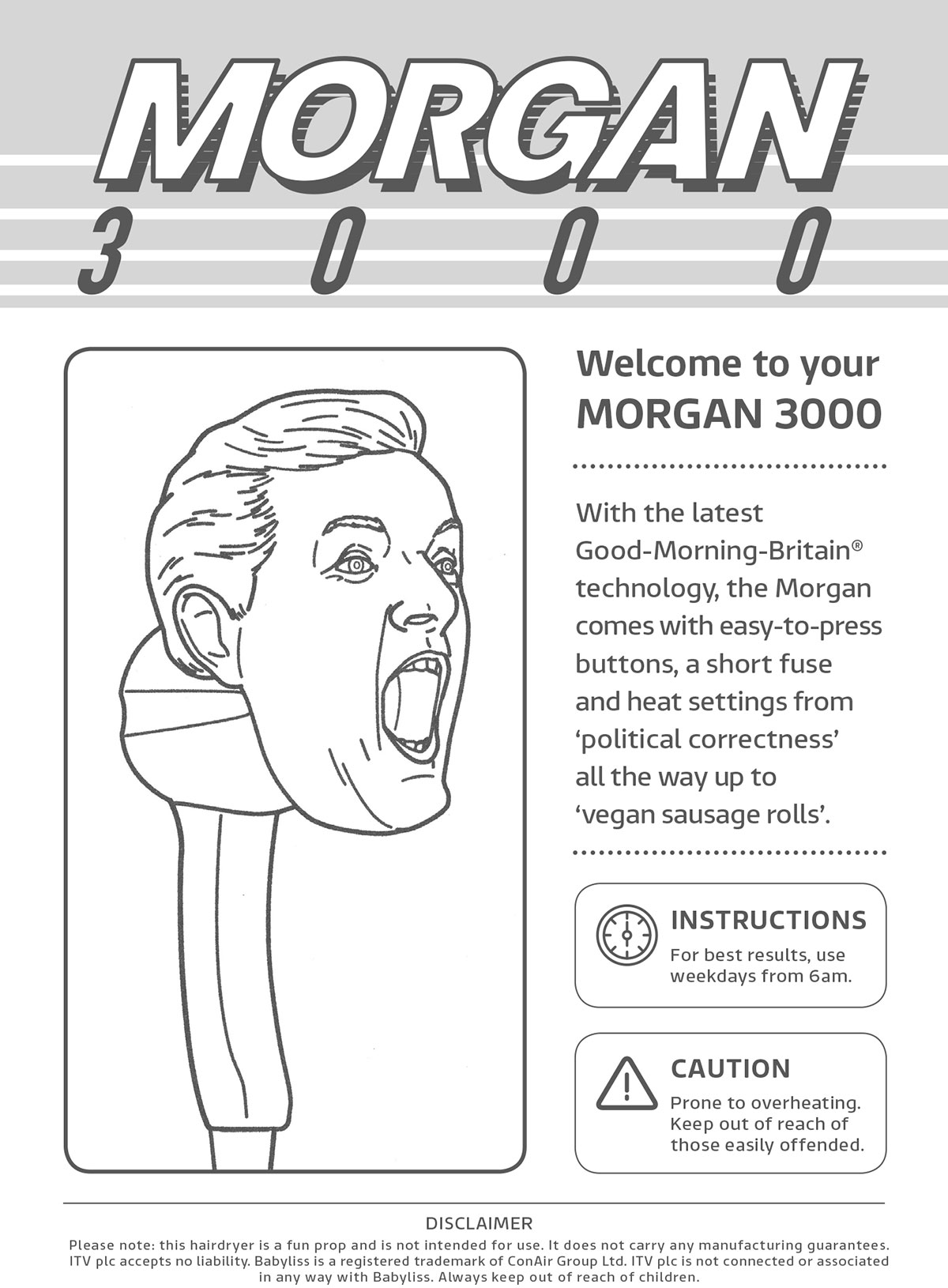 Uncommon has been on a roll with ITV lately, crafting evocative ads for its dramas as well as a compelling manifesto on the power of television itself.