From Passing to Spencer, See This Week's Trailers and Posters

Plus, cosmic destruction and the return of Succession

This week the entertainment world was full of drama.

We saw the combusting tension of two royal families. We witnessed the emotional drama placed on a friendship and the strain and struggle of being oneself. There were lines drawn between family, friends and morals. Then things took a dystopian turn with an alien invasion and a solar flare that destroyed most of mankind—thank goodness Tom Hanks was there to save us!

While this work may seem a little too melodramatic for your morning vibes, have no fear, there's also a robot that learns to speak dog. Who wouldn't want to tune in for that?

Here are some of this week's notable trailers and posters.

Based on the 1929 novel by Nella Larsen, the film Passing tells the story of two light-skinned Black women whose friendship is challenged by the fact that one of them lives their life passing as white. The black-and-white trailer is poetic in nature, edited with pristine style, and includes remarkable copywriting. The poster tells the story through imagery and color, drawing the line between black and white while also suggesting the blurred lines of morality. See Passing on Nov. 10. 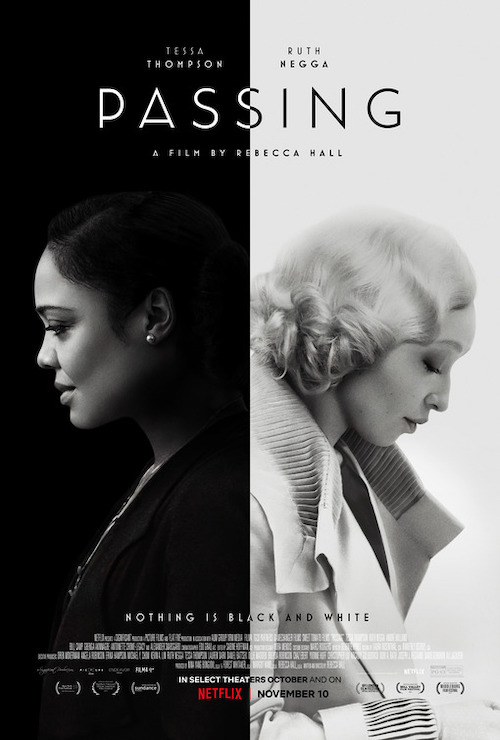 After a solar flare leaves the world ravaged, Finch, a dying inventor, creates a robot to protect his dog, and the three embark on an epic adventure. The trailer for the film balances devastation with comedic relief, while the unique musical tones in the trailer's cue elicit the grief, action and hope of the story arc. And the poster gives new meaning to hero image. So join this unlikely family for their inspiring and heartwarming journey on Nov. 5. 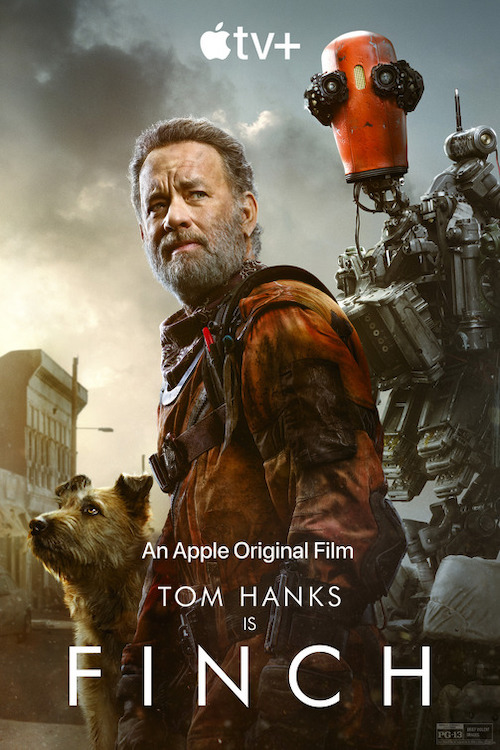 After the mic-drop ending of Season 2, the Roy family returns. The trailer for Season 3 centers around the family division and builds tension through the editorial and expository dialogue while sprinkling in just enough Cousin Greg to remind you of all the elements that make this series brilliant. Speaking of, the show's iconic music escalates throughout and hits the perfect climax—a mic drop in its own right. The poster highlights the family opposition and who stands on each side. Succession returns Oct. 17. 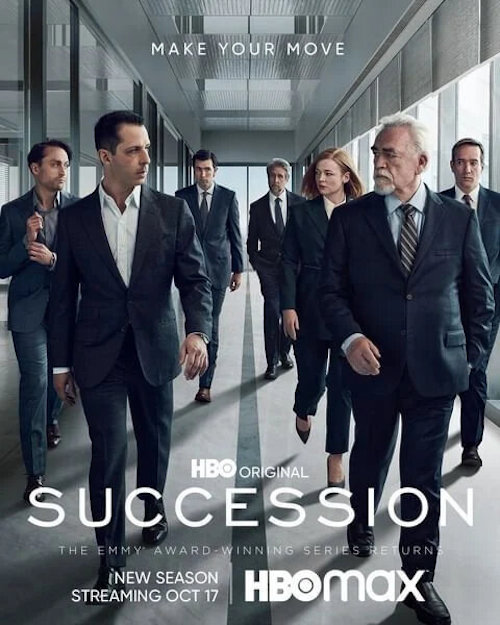 The trailer for the new series Invasion imagines life after an alien attack, and the result is frightening. Cued to "This Bitter Earth," which entrancingly plays over the destruction and devastation, the trailer exhibits the raw emotional response of the characters. It also depicts the cataclysmic level of this event. See what an Invasion looks like on Oct. 22.

Centered around the Christmas festivities at the Queen's Sandringham Estate, the film Spencer imagines what took place during those few infamous days that brought the family together and was the final shard of the shattered marriage between Princess Diana and Prince Charles. From the cue to the eloquently placed critic quotes and achievement laurels and the exquisite match cuts, the trailer captures the stiff formality of the royal family as well as the free spirit of Diana. Through the photography and dark negative space, the breathtaking poster says so much about the woman behind the tiara. Join the royals on Nov. 5. 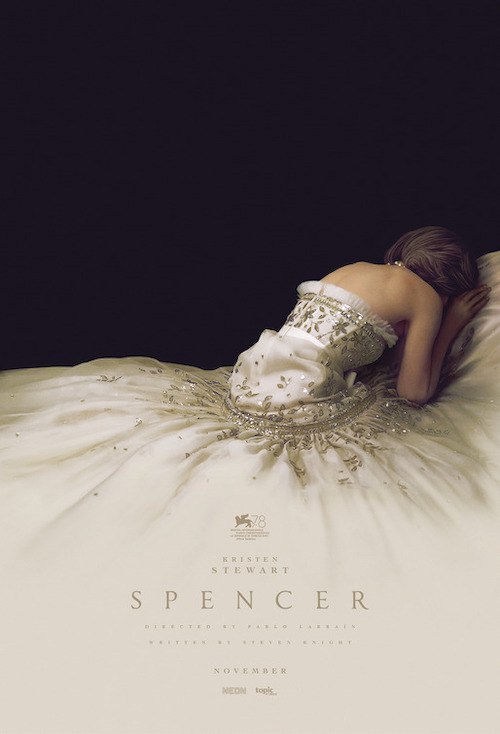