From Nobody to Cobra Kai, See This Week's Trailers and Posters

Plus, the return of American Gods and Vikings

Ah, the holidays. A time of joy, laughter, and kicking the shit out of people?

Considering how many punches were thrown and shots were fired in this week's entertainment marketing, it would appear that way. But look, we get it; 2020 has certainly given us plenty of pent-up anger to release. Whether your preferred weapon is a karate kick, machine gun, or Viking sphere, your opponents are ready.

If you do happen to be feeling more zen, Michelle Pfeiffer has a new pad in Paris, or there's a young family seeking some construction help in Ireland. Of course, it wouldn't be the holidays without family, and I think we all could serve to learn something from the devotion of some special superhero kids.

Presenting the best holiday gift I know how to give, an excellent week of new trailers and posters:

The juxtaposition of the sounds of violence and gunfire with a jazzy swing tune introduces us to Nobody, a new action-thriller starring Bob Odenkirk. As Odenkirk's character is pulled back into his former life of violence, we watch as the piece gets progressively more intense and action-packed. Punches are also being thrown on the moody poster. Nobody will be released Feb. 26. 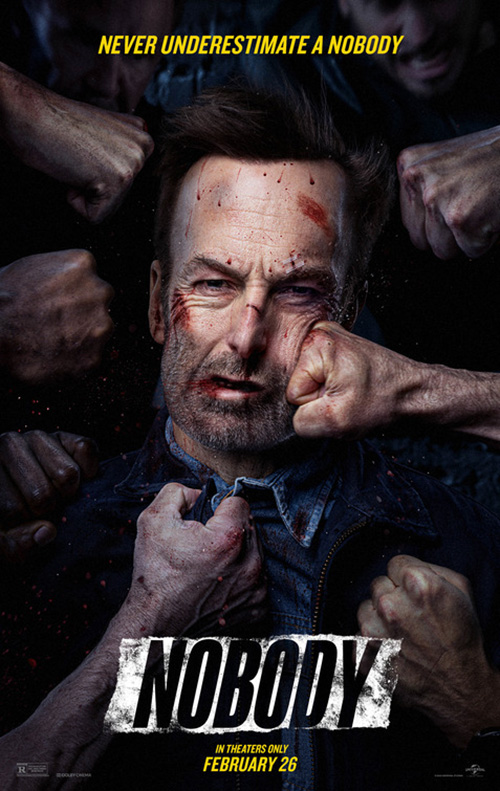 We Can Be Heroes

What happens when alien invaders kidnap all of Earth's superheroes? Well, it's up to their offspring to save the day, of course. We Can Be Heroes is the new children's action-adventure film that follows a group of mini superheroes on their quest to save their parents. The main character Maya sets up this premise nicely with a voiceover narration to start the trailer, and then we are served a fast-paced piece that shows off some seriously badass kids. We find our young heroine surrounded by her super crew on the vibrant poster. We Can Be Heroes comes to Netflix on Christmas Day. 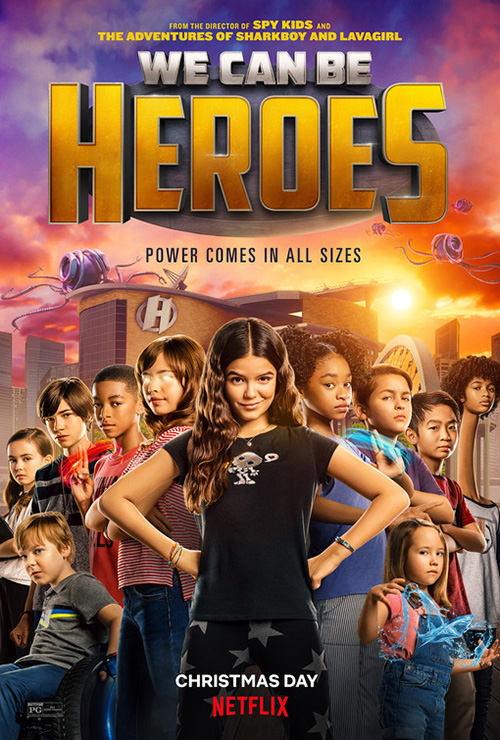 A trailerized version of K-Ci & JoJo's "All My Life," with some excellent stop downs and sharp editing, makes for a highly gripping piece for Fatale, the new psychological thriller starring Hilary Swank and Michael Ealy. The quick cuts keep us on our toes as we are introduced to the aftermath of a tempestuous one-night stand. The trippy poster is an eye-catching addition to this marketing package. Fatale will be released Dec. 18. 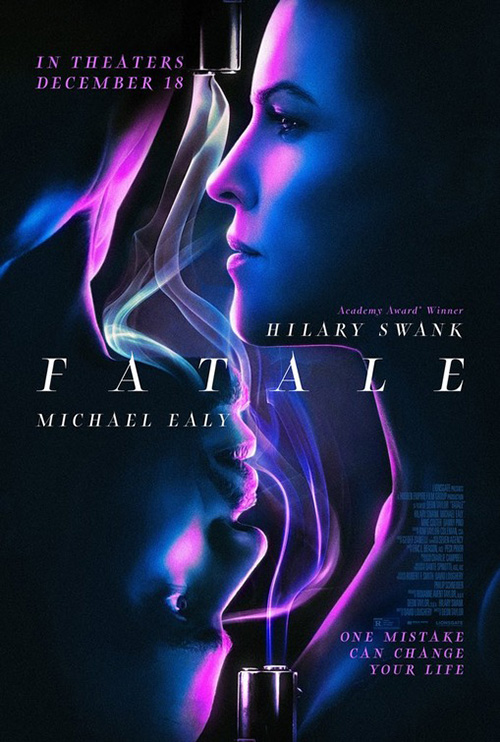 Superhuman's cover of Frank Sinatra's "My Way" ties together this trailer for the new season of American Gods. We see dedicated moments of each character doing it their way while ruminating on themes of destiny and fate, as the track builds into a triumphant montage ending. American Gods returns Jan. 10.

Herself follows a young single mother who works to build a small house for her and her kids after escaping an abusive marriage. However, there are plenty of obstacles in her way, many of which we're introduced to in this moving trailer—but as the Maggie Rogers track that runs throughout the piece reminds us, "this time I know I'm fighting," and we are primed to watch the grit and determination of a mother trying to provide for her kids. The poster, which frames the young family in a chalk drawing, invokes the house project's DIY nature. Herself will be released Jan. 8. 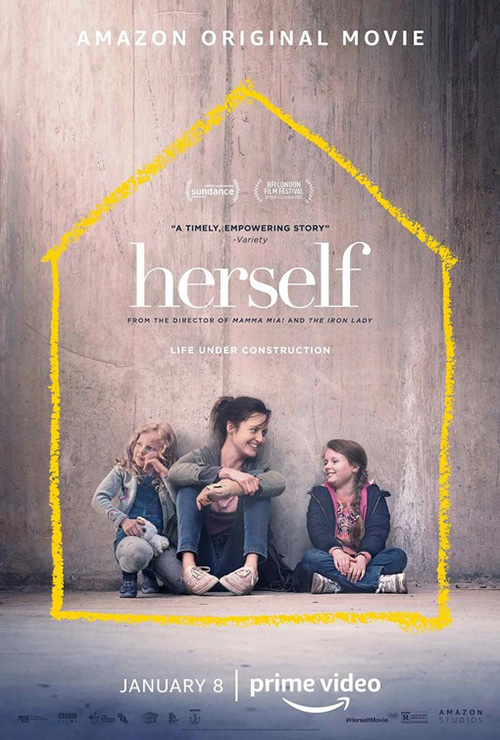 In French Exit, we find Michelle Pfeiffer as a widow who has taken off to Paris with her young son after running out of her inheritance. Pfeiffer's talent is on full display in this whimsical piece that is brimming with Parisian flair. The poster similarly highlights her incredible performance with stacked critic quotes that beg for you to witness it. French Exit will be released Feb. 12. 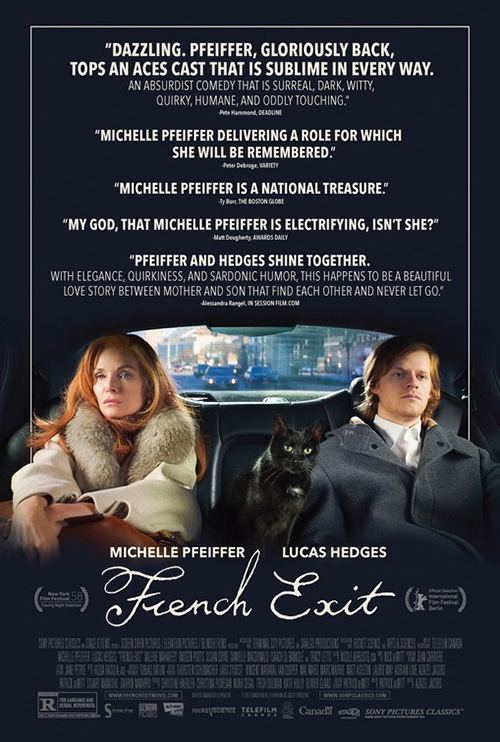 This trailer for the final season of the epic series takes full advantage of the Viking aesthetic, complete with a traditional horn sound and the Nordic chanting that brings a low-key end to this bombastic piece. The piece delicately balances character, scope and action to get fans and newcomers prepared for how this saga concludes. The final season premieres Dec. 30.

The New Year is almost here, and with it comes the highly anticipated third season of Netflix's Cobra Kai. A rock version of "Aud Lang Syne" helps mark the occasion in this high-octane trailer, where the karate kicks are flying, and the jokes are landing, all getting us ready for Cobra Kai's victorious return in January.