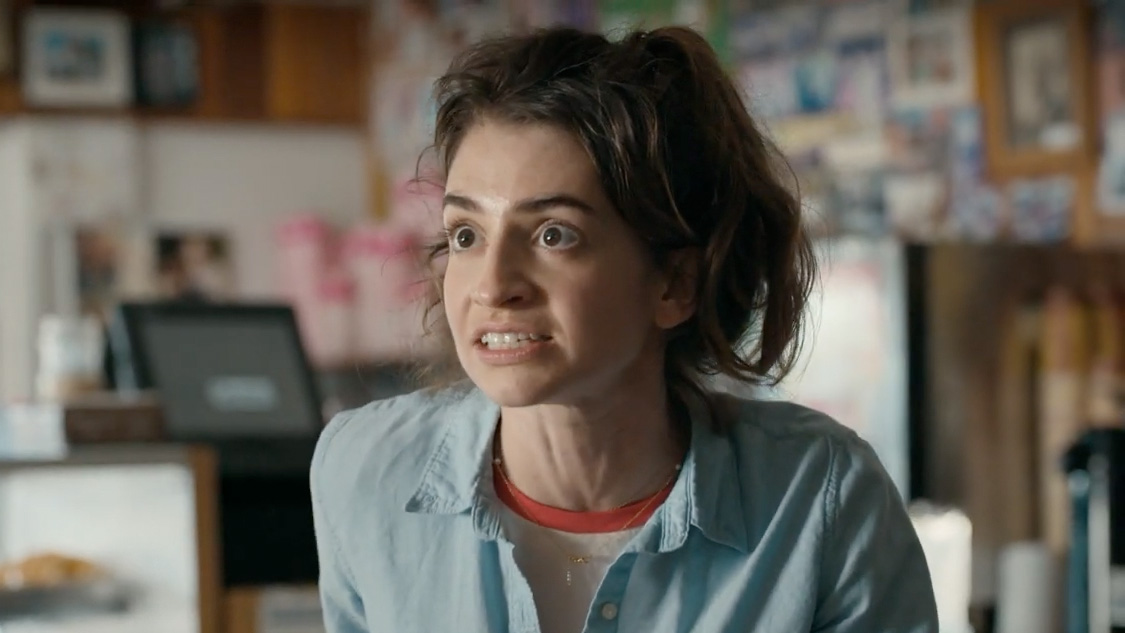 Can you handle A Few Good Men's climactic truthy courtroom scene reimagined as a tongue-in-cheek, surf-centric meditation on what it means to be a lifeguard? Naturally, a dressmaker's mannequin washes ashore and nearly steals the show.

The Newport Beach Film Festival puts an Orange County spin on that classic movie moments in fun promos that speak to the enduring power of movies as a lingua franca of popular culture.

Next, we hit the bricks! and visit the frozen banana stand on Balboa Island, an unlikely chunk of real estate for a suitably profane reimagining of Glengarry Glen Ross.

OK, coffee's for fucking closers—stop fucking with us, already! Fuck!

O.C. agency Garage Team Mazda supplies the local color, weaving concepts and dialogue from the Hollywood classics into fresh scenarios set in Newport Beach locales. The clips celebrate the 1992 originals in unexpected ways. They remind us that art can transcend time, space and commerce to enhance our shared experience.

Tool of North America director Erich Joiner shot the ads with Academy Award-winning cinematographer Claudio Miranda (Life of Pi). They created "just the right balance between the original script, which we knew the audience would know by heart, and the changes that grounded us in the situation," says Chavez.

Now in its 22nd year, the festival runs for eight days starting Oct. 21.