A more curated glimpse of humanity 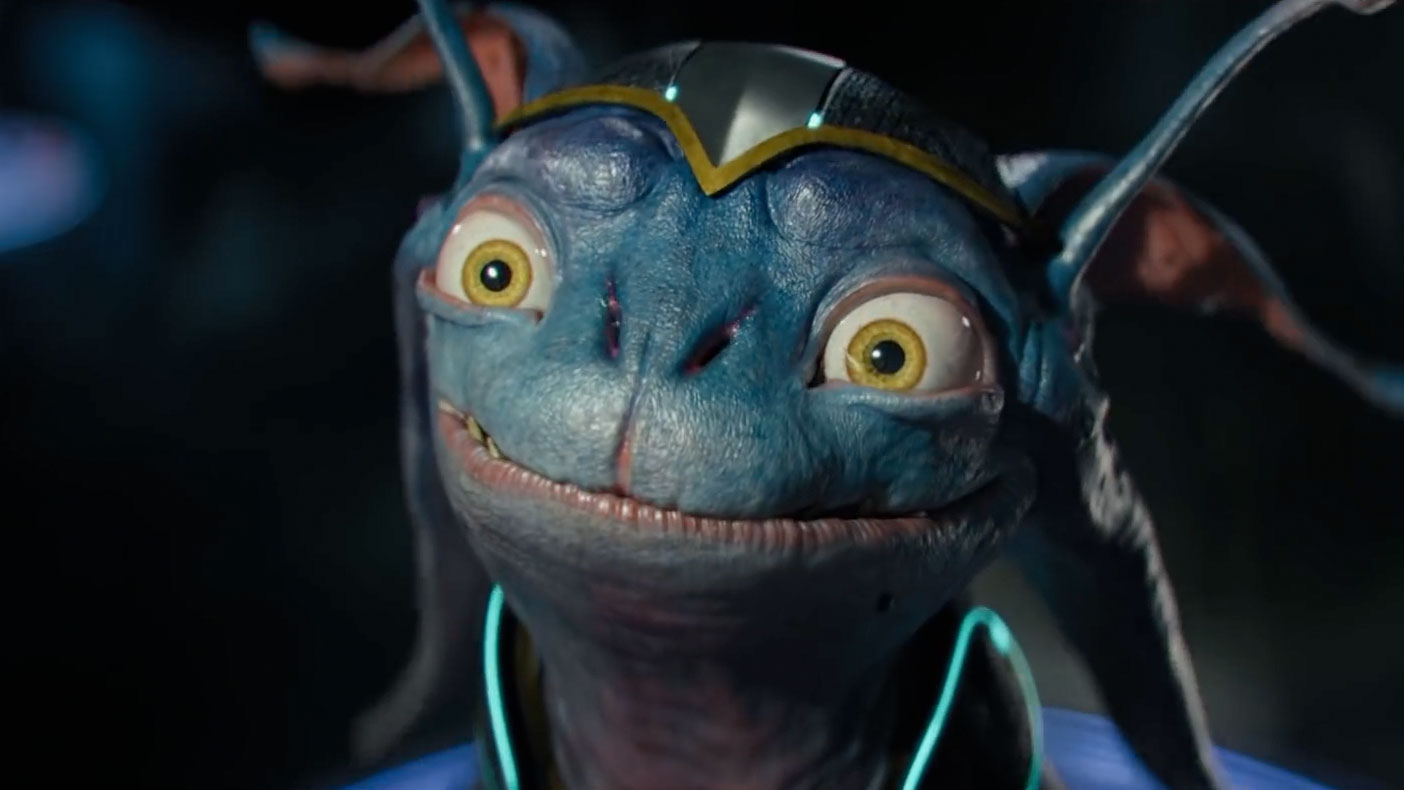 In a short film that betrays the company's healthy sense of self, Netflix suggests that aliens looking to understand humanity should probably just watch Netflix.

Robert Stromberg of RSA Films, a two-time Oscar-winning art director (for Avatar and Tim Burton's Alice in Wonderland), directed the 90-second spot. It features a group of five extraterrestrials—a leader and four minions—hovering near Earth and struggling to comprehend humans while scrolling, Minority Report style, through raw footage of our mundane activities as a species.

But once they discover Netflix, it all becomes clearer. From Bridgerton to My Octopus Teacher, the aliens get a better sense of our peculiar behaviors and obsessions. It's entertainment as life—in a way, the perfect distillation of Netflix's brand promise.

The World Is on Netflix

We prefer our aliens with a little more edge—see, for example, Hulu's brain-mushing Alec Baldwin from a decade ago—though Stromberg's effects work is as impressive as ever. The cool alien blue in the Netflix logo is a nice touch, too.

This spot launched during the Opening Ceremony of the Tokyo Olympics in 13 countries, across broadcast TV and digital outlets. Netflix teased the film with various content in the days leading up to launch, including the piece below, which posits that the streamer recently beamed its shows, translated into alien-speak, to outer space—perhaps to suggest the E.T.s weren't pirating the feed.

Netflix streams the world’s stories across the universe