NatGeo Put 'Free Solo' on a Mobile Site, but You Have to Keep Climbing Higher to Watch It

Free Solo, the National Geographic profile of rock climber Alex Honnold that won Best Documentary Feature at the Oscars, will be airing on NatGeo's TV networks in many global markets, including the U.S., on March 3.

But if you're in Latin America, you can see it a little early on a special mobile site—though you'll have to be willing to work for it.

In a fun and apt smartphone hack, National Geographic Latam will allow viewers to watch the film on their phones starting today, but you have to keep climbing higher vertically from your starting point to unlock more and more of the movie.

The mobile website climbtowatch.com (available only in Latin America, alas) uses your phone's GPS functionality to roughly recognize your initial altitude. For each meter you ascend, it unlocks more minutes of the documentary. 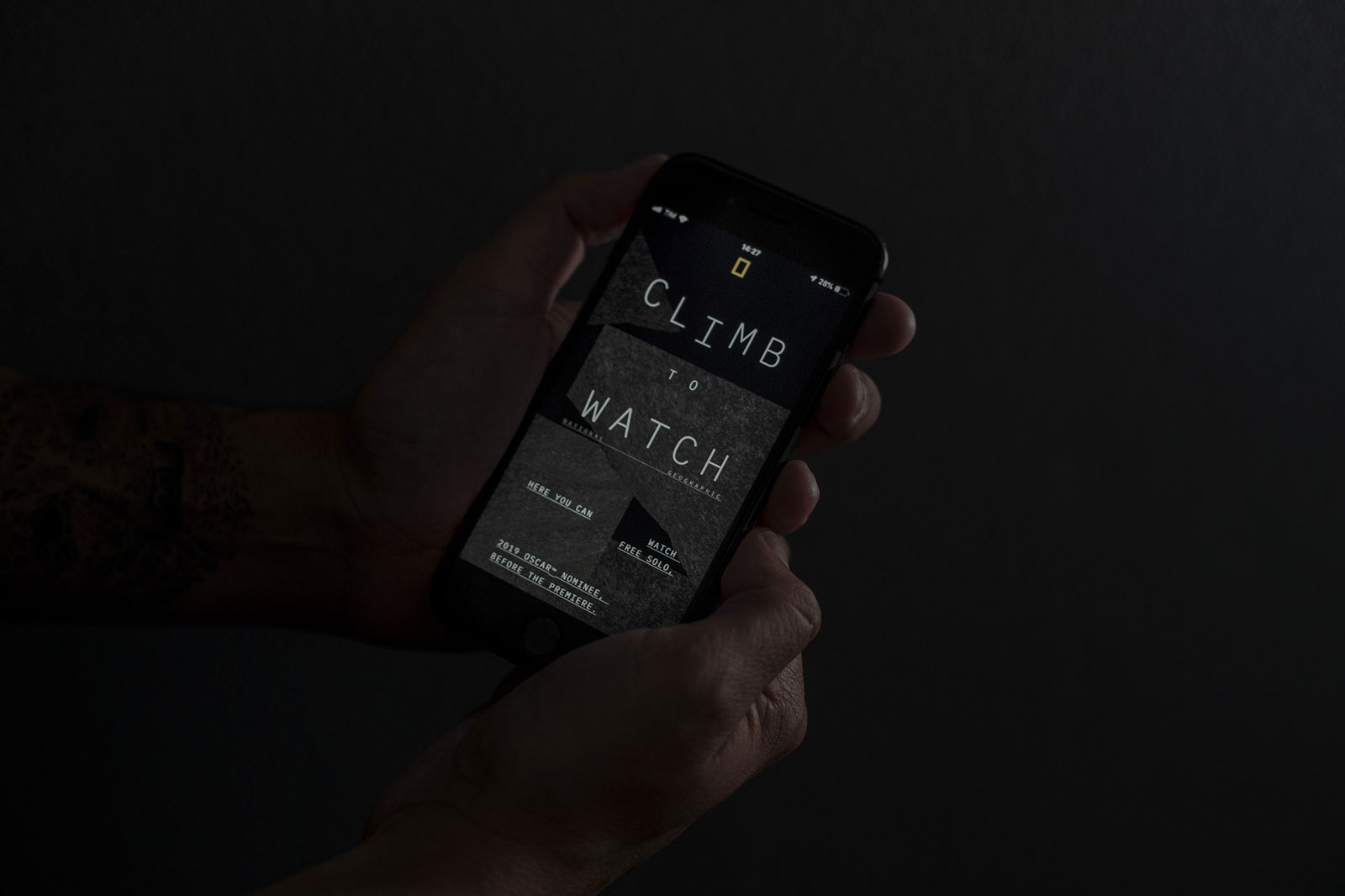 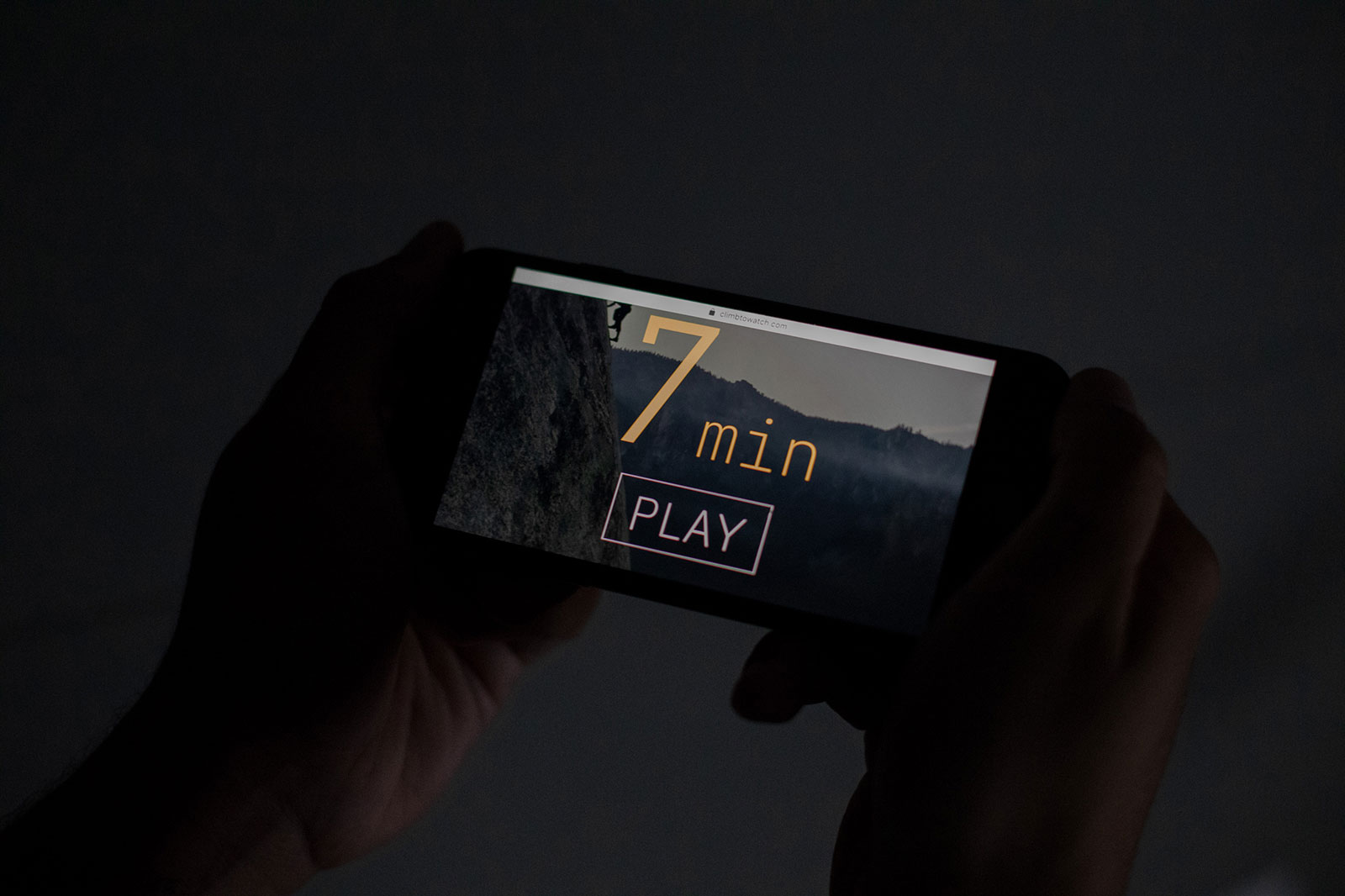 Of course, you don't have to be free-soloing El Capitan, or rock climbing at all, for this to work (though that would be rad). Just walking up some flights of stairs should do the trick—though you will have to ascend 97 meters to see all 97 minutes of the doc.