From The Morning Show to The Shrink Next Door, See This Week's Trailers and Posters

This week the industry pulled out the big guns and flexed the celebrity muscles, like a parade of Hollywood elite. Reese Witherspoon, Jennifer Aniston and Steve Carell returned for The Morning Show, and Lin-Manuel Miranda made his feature directorial debut. Action stars Bruce Willis and Megan Fox teamed up for a killer takedown, while Nicole Kidman transformed into the guru from hell. Her clientele includes Melissa McCarthy, Regina Hall and Bobby Cannavale.

Meanwhile, Fred Armisen, Olivia Wilde and Pauly Shore prepared for the end of the world. And then, the ultimate showdown of comedy duos: James P. Sullivan and Mike Wazowski vs. Will Ferrell and Paul Rudd. Is that enough name-dropping to entice you? I could go on.

Watch the stars align in some of this week's notable trailers and posters.

A new day and a new season of The Morning Show are upon us. The trailer for Season 2 flaunts its star power, and the tension mounts between characters. The cover of "New York, New York" stitches together every element of the trailer, creating a remarkably crafted piece of marketing. The Morning Show returns Sept. 17.

It's all happening for James P. Sullivan and Mike Wazowski! The master scarers (now turned jokesters) are getting their own series on Disney+, and the trailer is a nostalgic delight. Now running Monsters Inc., Mike and Sully must train a new team. The trailer's graphics are playful and tug at the nostalgia factor. The cue adds a dramatic and humorous layer. And check out the new crew on the character poster! The Monsters are back in the office this July. 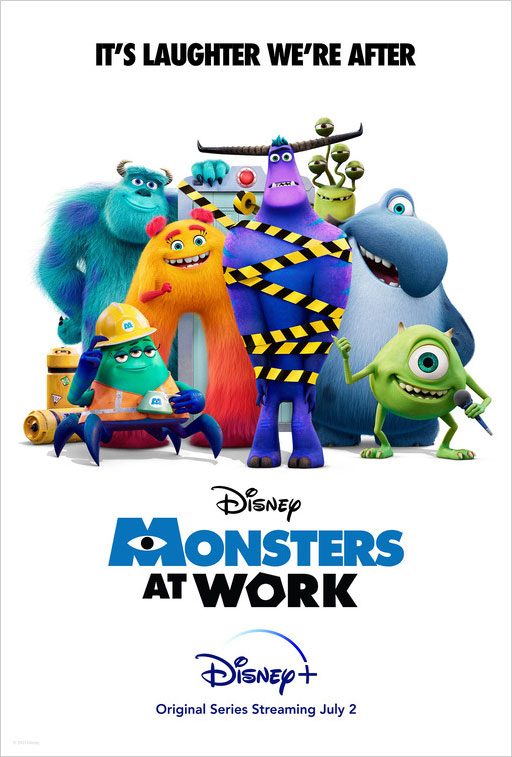 The cinematography mixed with creative editing makes the trailer for Eden a visual stunner. The smart copy and original song, "Gone" by Son Lux feat. Kimbra adds mystique and intrigue to this mystery. Visit Eden on July 12.

Lin-Manuel Miranda continues to bring Broadway to the big screen, this time from behind the camera. tick, tick...BOOM! is a feature rendition of Rent creator Jonathan Larson's biographical musical. As you might imagine, music lives at the heart of this trailer, but it's the ticking sound design, quick-paced editing and intermittent graphics that make this piece masterful. The poster sets the stage while laying out the esteemed credits. The catchy title treatment and tagline win the focus. Get ready for tick, tick...BOOM! this fall. 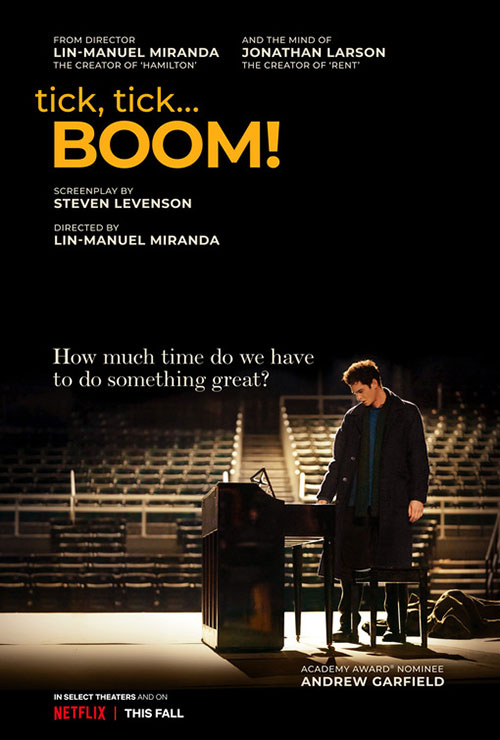 Midnight in the Switchgrass

Midnight in the Switchgrass is based on the true story of two FBI agents whose investigation of a sex trafficking ring leads to the Truck Stop Killer, one of Texas's most notorious serial killers. The dramatic cue builds suspense throughout the trailer, and the bloody graphics add a visual touch. The poster shows off its stars and the story's criminal nature. See Midnight in the Switchgrass on July 23. 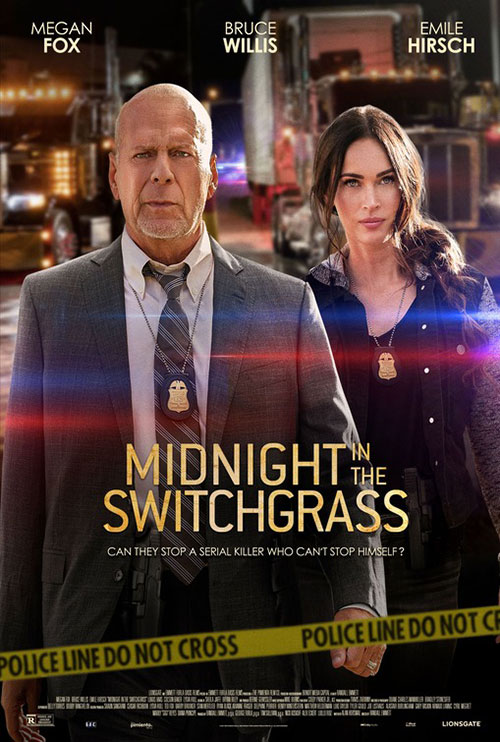 The trailer for this series, centered around nine strangers brought together by a wellness guru, is enchanting. The cue and editorial fantastically unite, creating an aura of mystique and unease. The tranquil poster is captivating with the color palette and the mirroring effect. Meet Nine Perfect Strangers on Aug. 18. 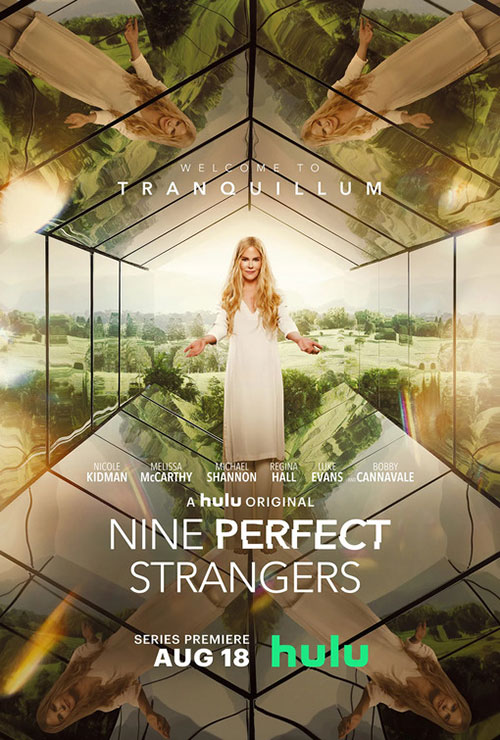 Who would've thought the end of the world could be so charming? The trailer for How It Ends blends fresh editing tactics, colorful graphics, and cleverly uses review quotes, creating an unconventionally memorable trailer. See How It Ends on July 20.

The Shrink Next Door

It's been a year ... and to thank everyone, Apple TV+ is giving the world what it needs most, a series starring Paul Rudd and Will Ferrell. Billy Joel's "My Life" is the perfect cue for this therapeutic adventure. The sound design, dialogue and pacing make this trailer a quick remedy for any Friday fatigue. Enjoy the complete treatment Nov. 12.