From Mindhunter to 1917, See This Week's Trailers and Posters

Plus, Lupita Nyong'o in Little Monsters

This week in entertainment marketing, we had zombies, war, ransom, serial killers and six versions of Marlon Wayans. More than that, we also saw some clever techniques that advance the craft of trailer editing.

Time to catch up on some of the notable trailers and posters released this week.

Little Monsters looks like the feel-good zombie comedy the world of the year …  if that were a thing. The hilarious red-band trailer introduces a teacher, played by Lupita Nyong'o, who takes her class on a field trip to a place that turns out to be a zombie hub, and she must find a way to keep them safe. It also stars Josh Gad and Alexander England. You won't want to miss this killer comedy Nov. 15.

The trailer for 1917 is here, and wow, it stopped me in my tracks. I loved the stylistic decision to intertwine the shot with the title treatment. I haven't seen this before. It was shocking and eerie and evoked the intensity that war films deserve. Bravo for taking a risk. Be sure to check out the key art, which also brilliantly brings to life the title treatment. See 1917 this December. 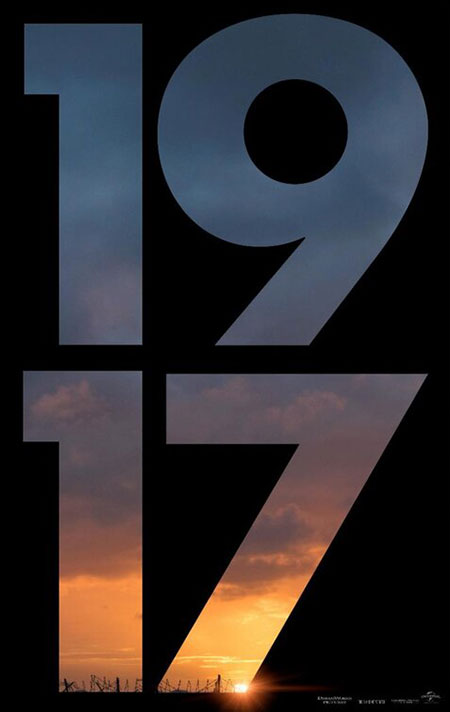 By the end of the trailer for American Dreamer, I had to remind myself to breathe. From the story build-up to the jolting editing and cuts to black intertwined throughout the scenes, this trailer builds intensity like a master. See American Dreamer on Sept. 27.

Get ready for Marlon Wayans times six in the Netflix original film Sextuplets. This riotous trailer will have you laughing from start to finish. I also dig the music choice—it's incredibly lively and keeps the trailer moving along to the beat. Watch Sextuplets on Netflix Aug. 16.

Mindhunter is back, and based on the new trailer, it looks long worth the wait. The new season takes audiences to Atlanta to investigate the murders of 18 black children who may have been victims of the Klan. Plus, we get our first taste of Manson. Revisit the minds of serial killers on Aug. 16.